Anya Hindmarch is a renowned luxury British designer known for her quirky handbags and accessories which are adored by many consumers worldwide. Craftsmanship and creativity lie at the centre of all Anya Hindmarch's designs and the launch of the Sticker Shop allowing customers to create their own personal artwork has become extremely popular amongst Anya Hindmarch's loyal clientele.

Anya Hindmarch is known as a passionate advocate in British design and arts, also a UK Trade Ambassador, a Non-Executive Director of the British Fashion Council and a trustee of both the Royal Academy of Arts and the Design Museum.

In 2017 Anya Hindmarch was awarded a CBE in recognition for her contribution to the British fashion industry and has received a number of notable industry awards including a British Fashion Award.

However the brand has experienced tough trading in recent year and recently the Qatari royal family’s investment fund, Mayhoola for Investments, put the brand up for sale following widening losses. It was quickly acquired by the Iranian Marandi Family, which also invests in Emilia Wickstead.

Hindmarch herself took up the role of managing director, having been creative director, following the sale. She said the move would "future proof" the business. 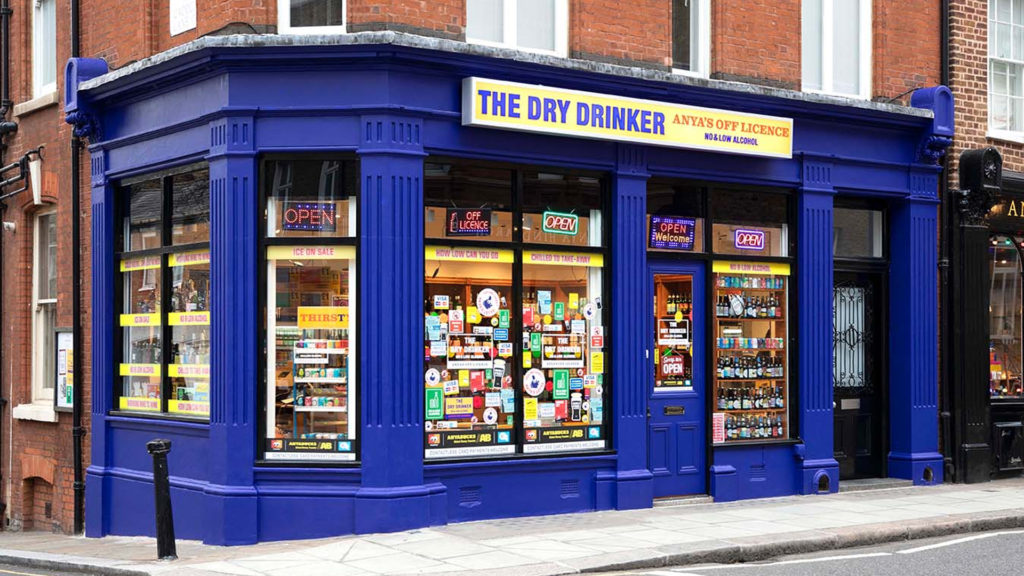 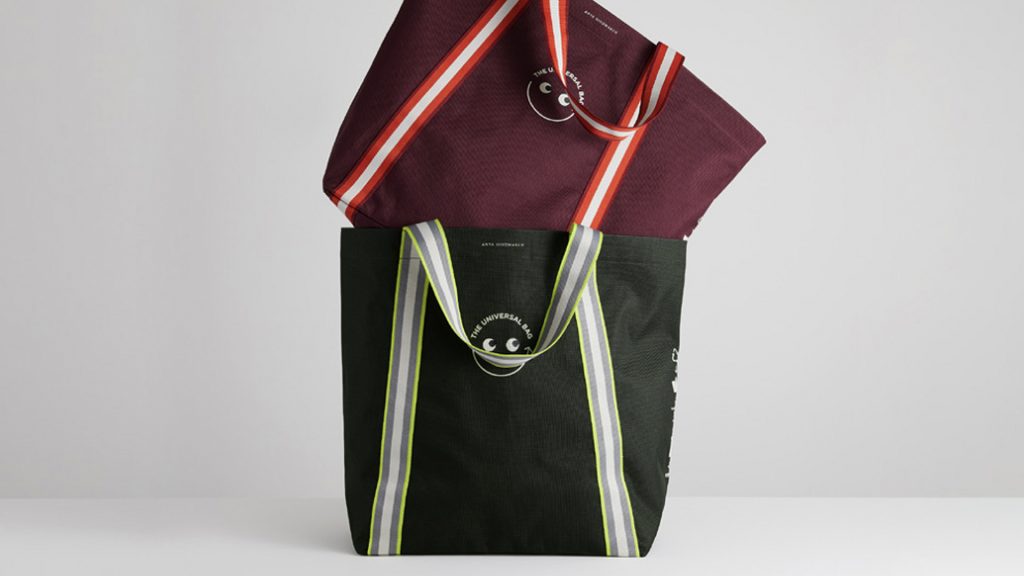 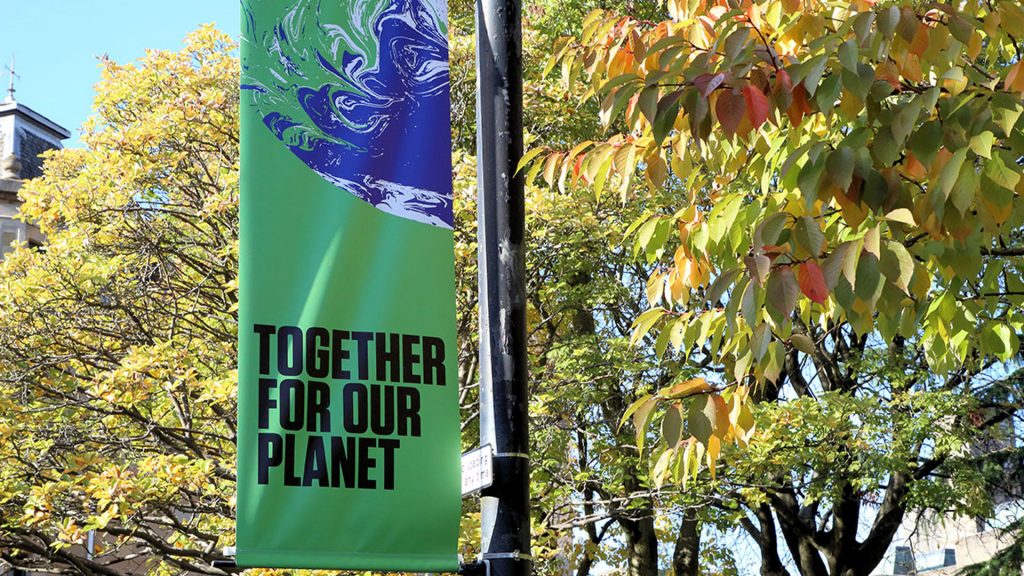 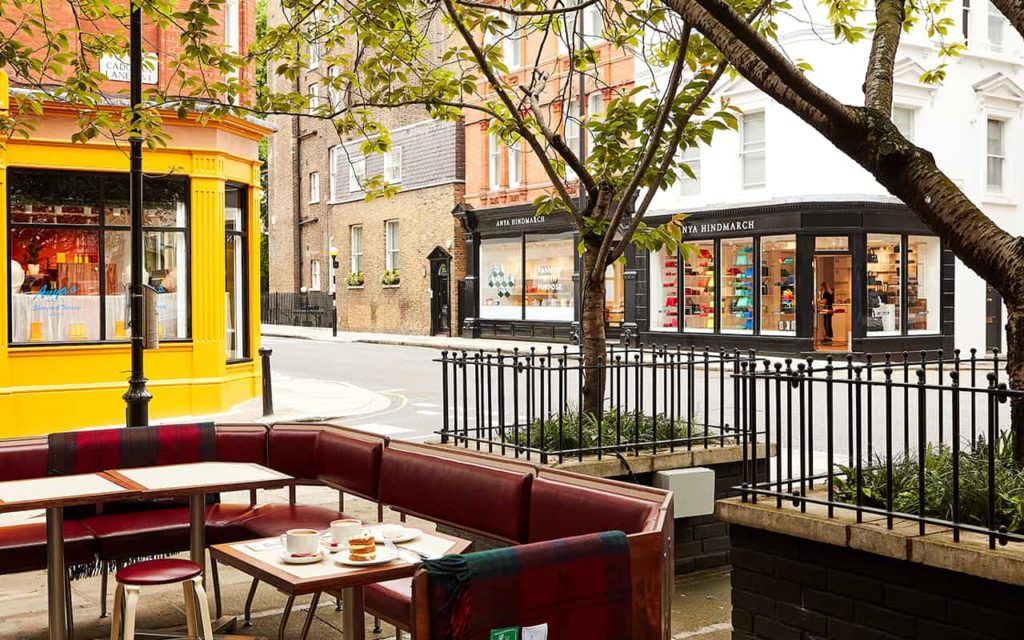 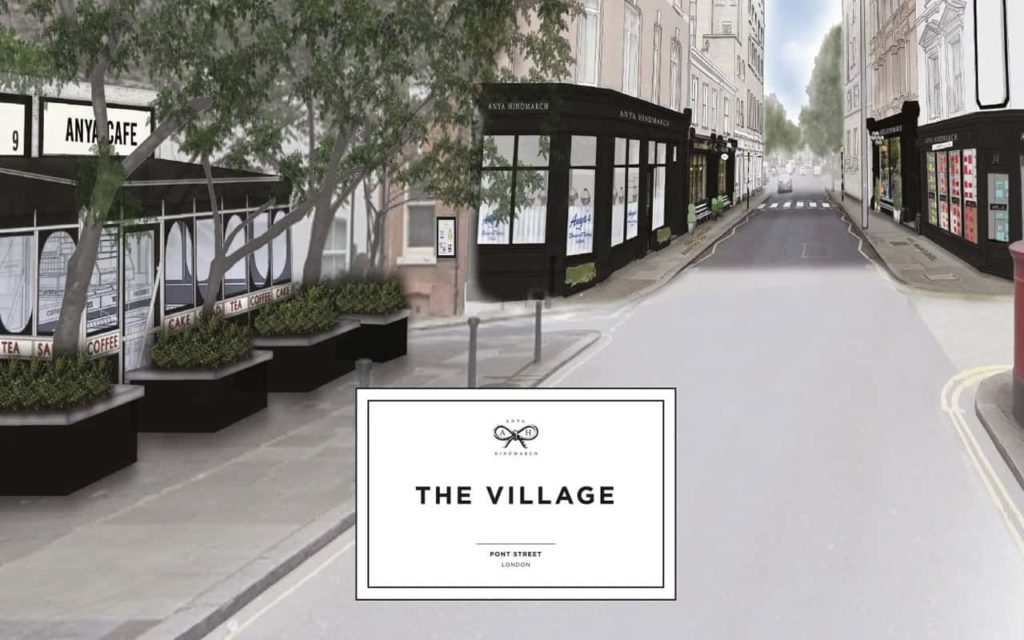 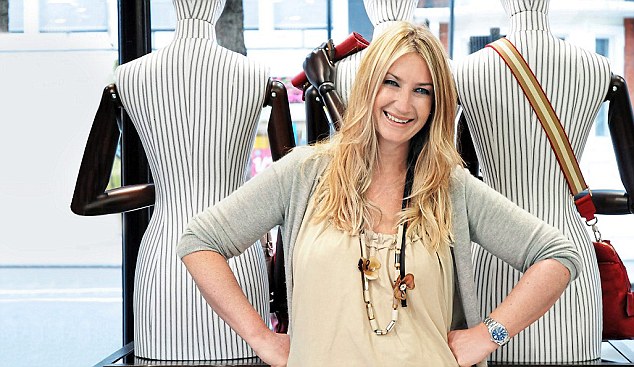 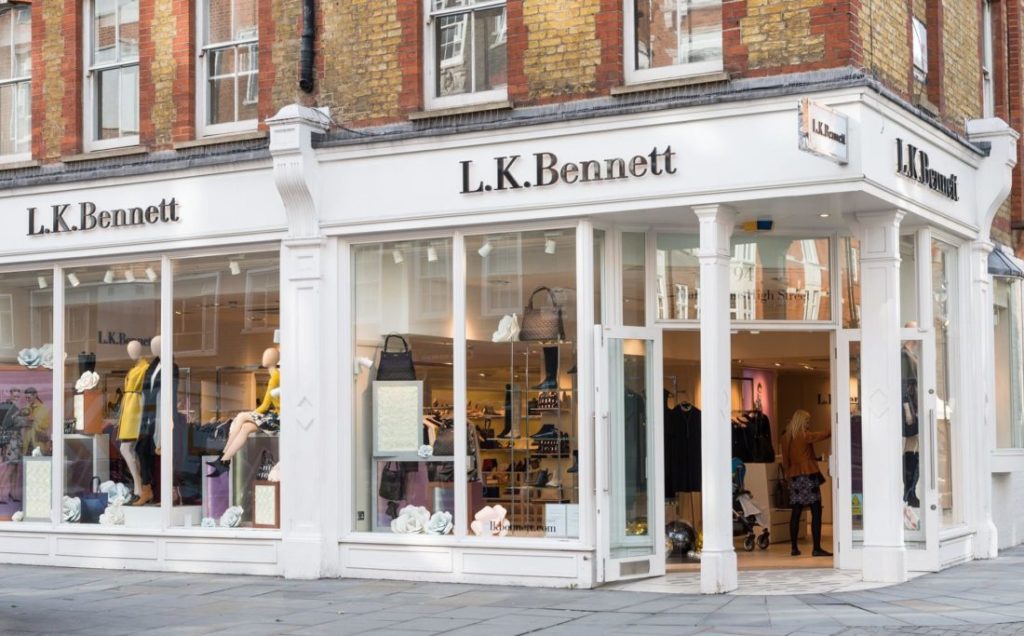 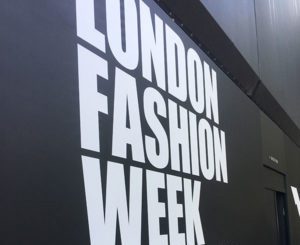 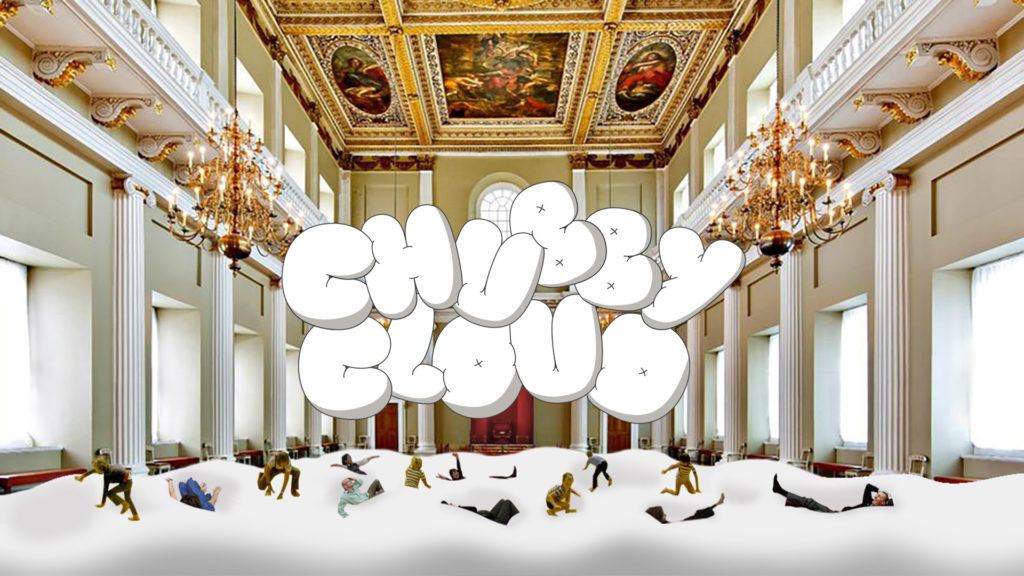 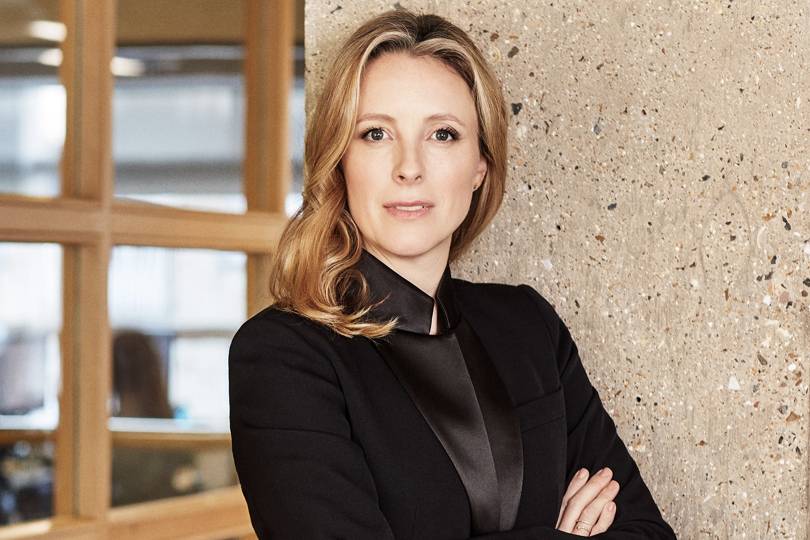 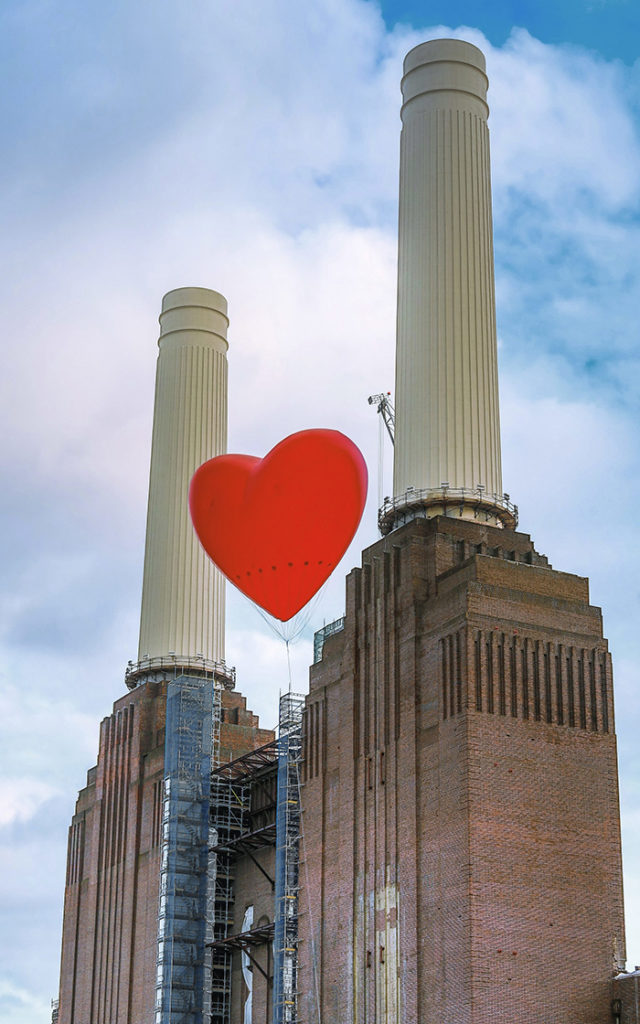 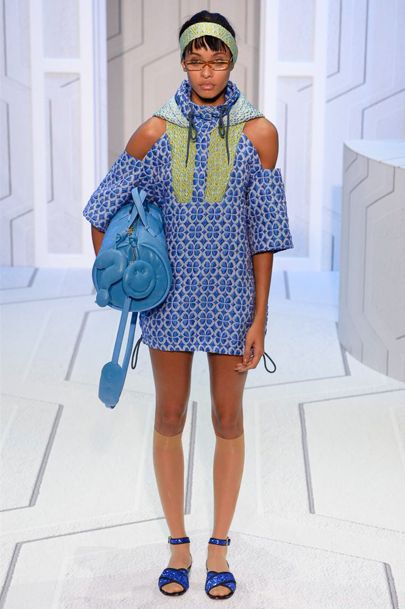 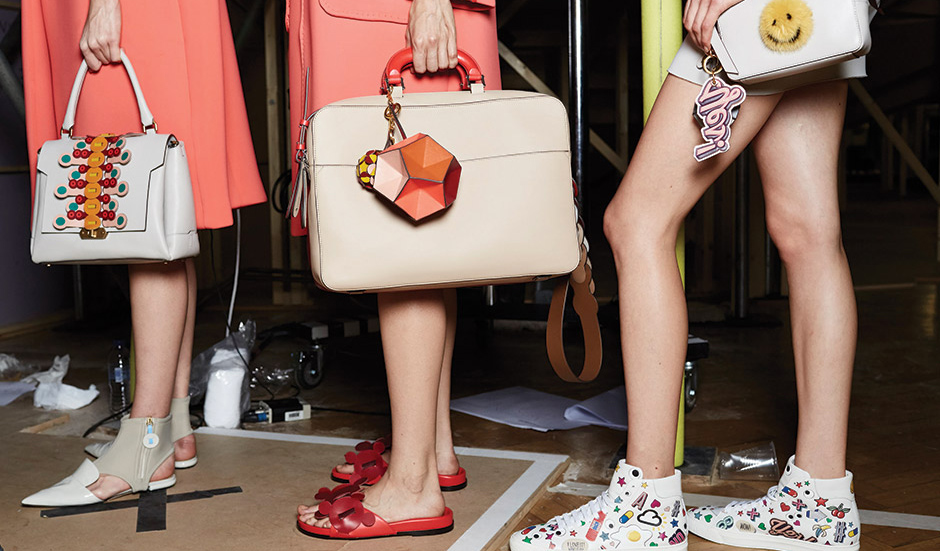 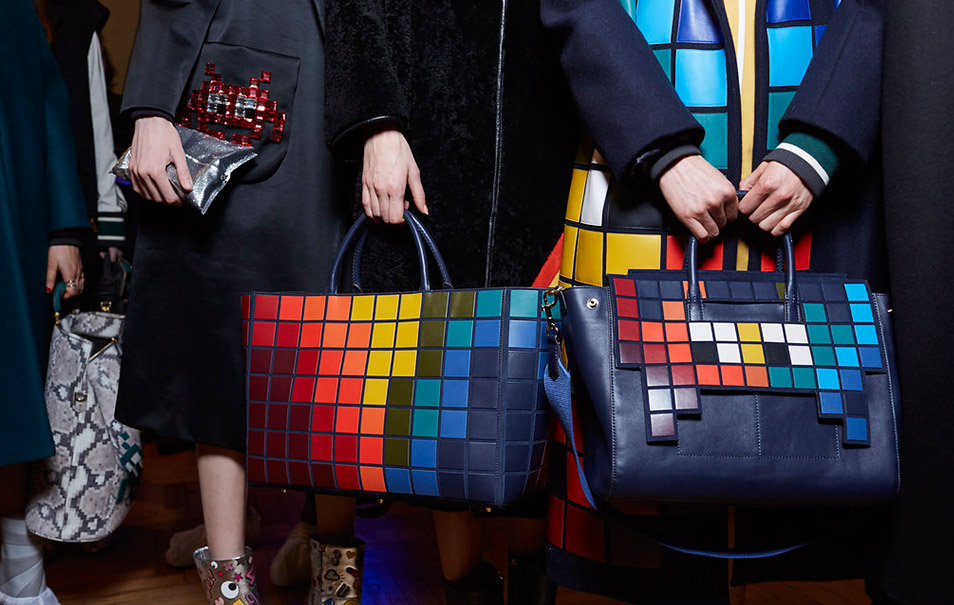 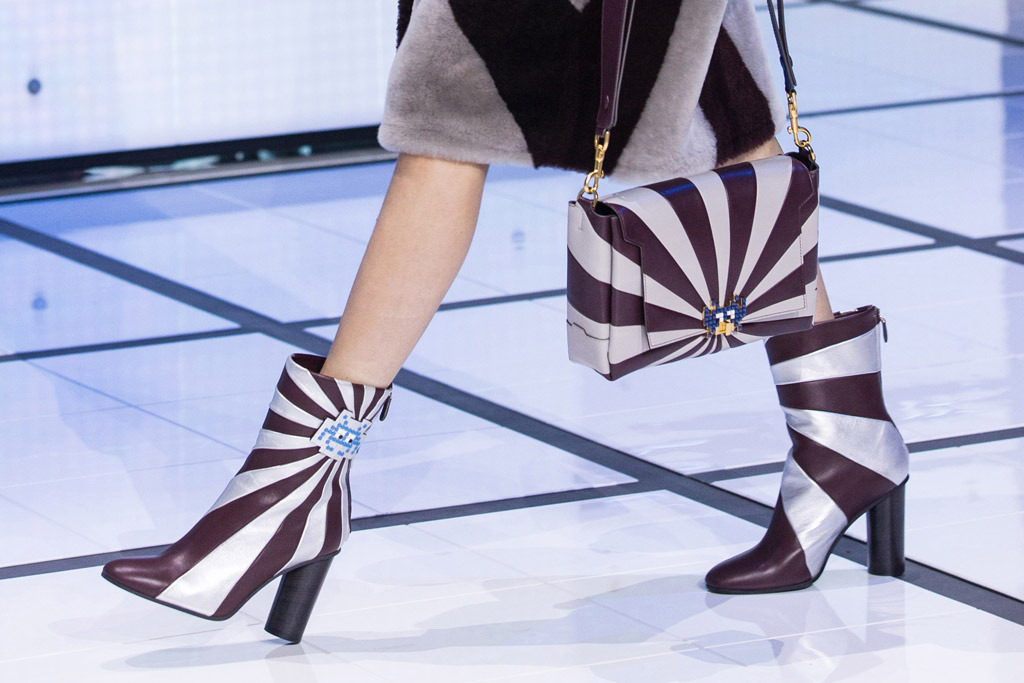