Launched in Copenhagen by Malene Birger in 2004, By Malene Birger is a luxury fashion label aimed at modern women that love fashion and value style about all. From its beginning, the brand appeared at Copenhagen Fashion Week, quickly becoming key to the Danish fashion scene.

The brand is now sold in over 1000 stores across 42 countries, with its first flagship store opening in 2006. Its founder Malene Birger stepped down from the brand in 2010 and it is now wholly owned by IC Group. 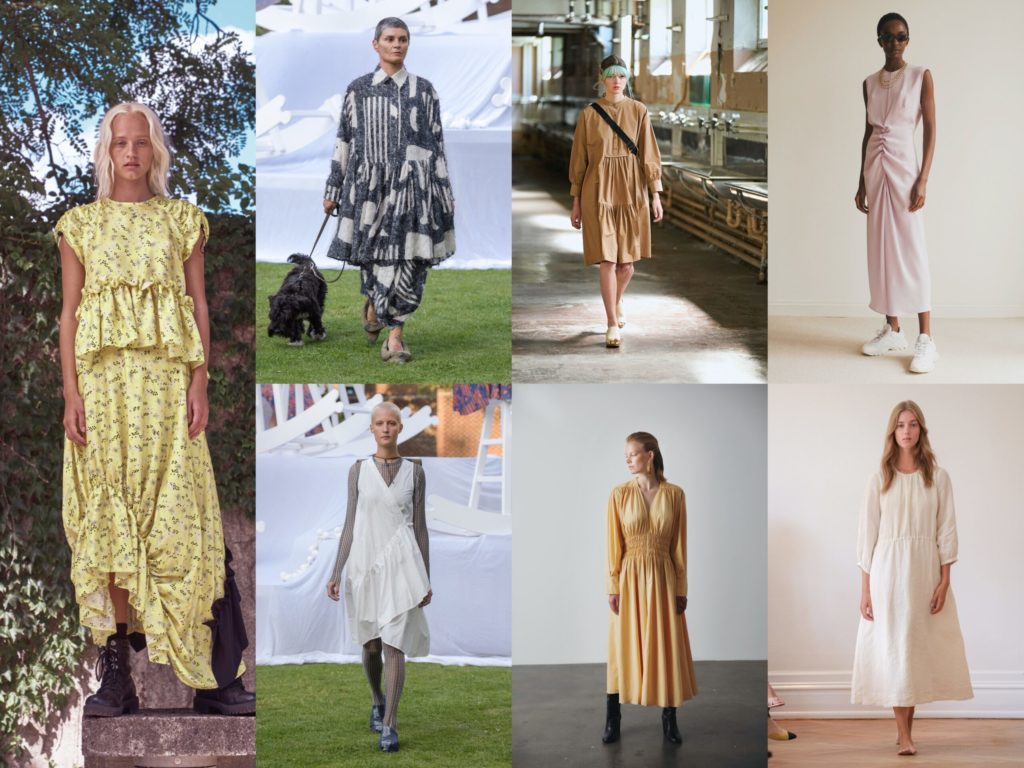 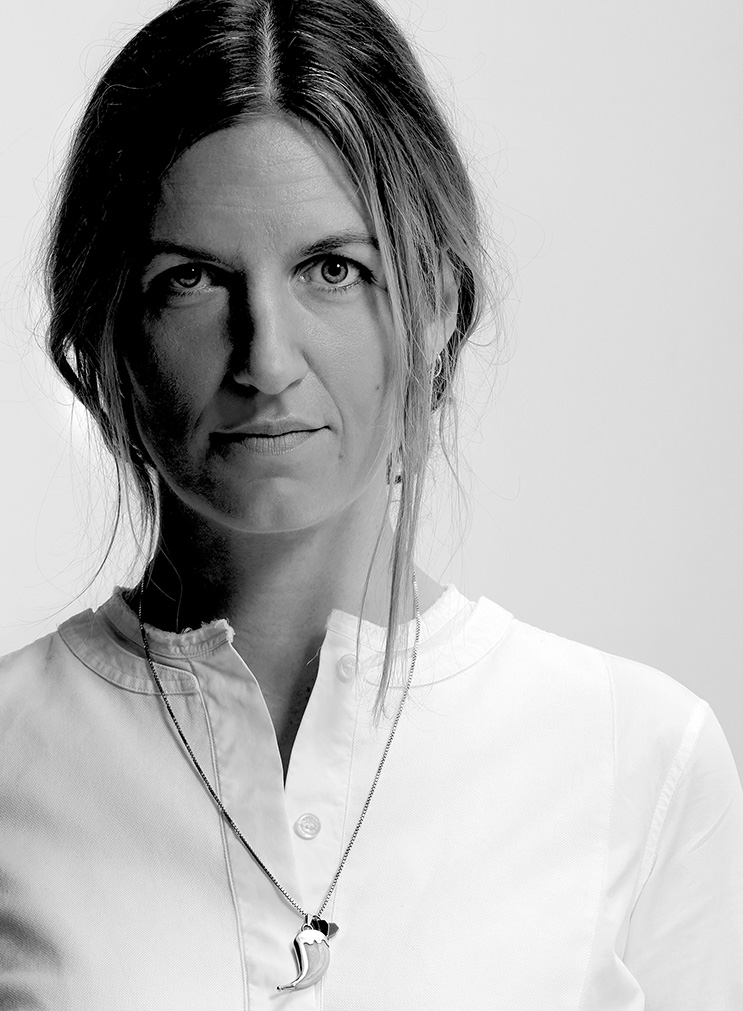 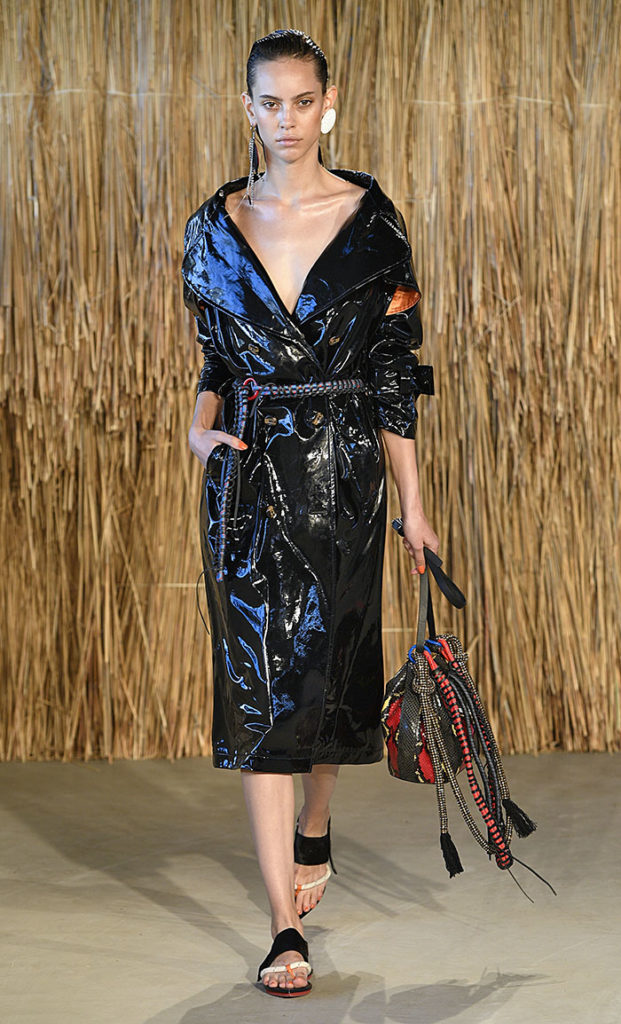 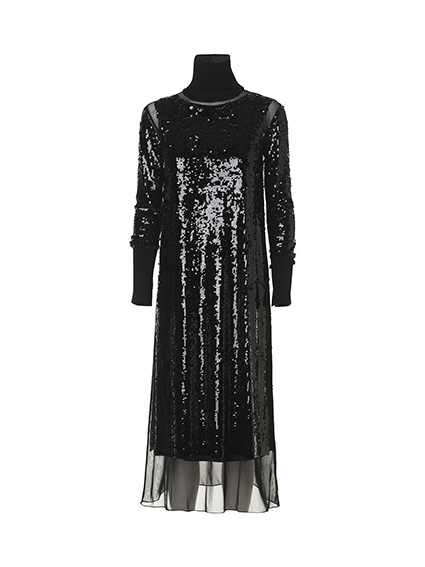 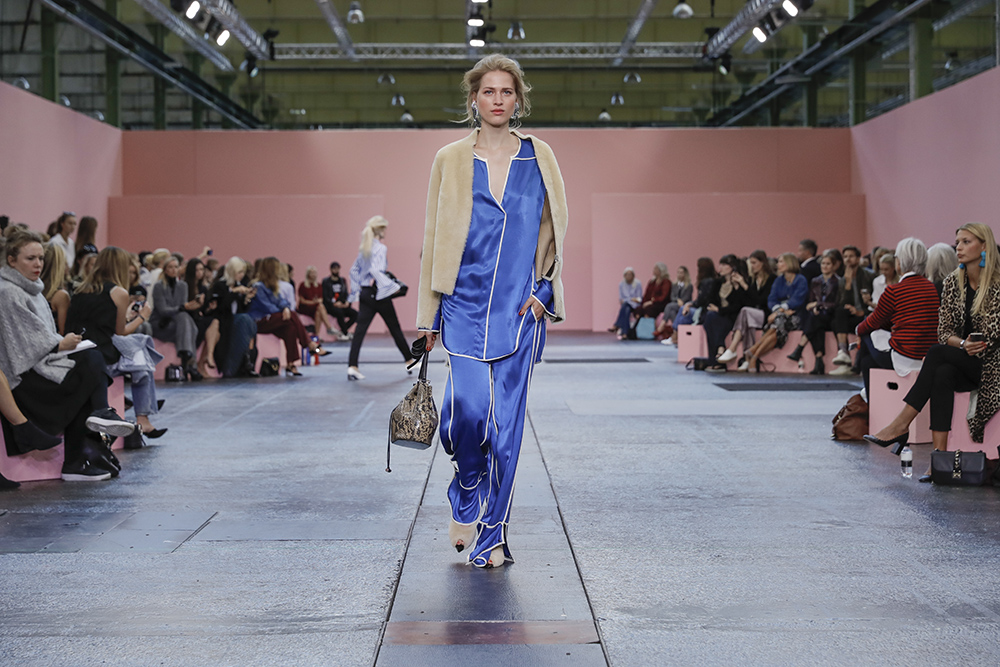 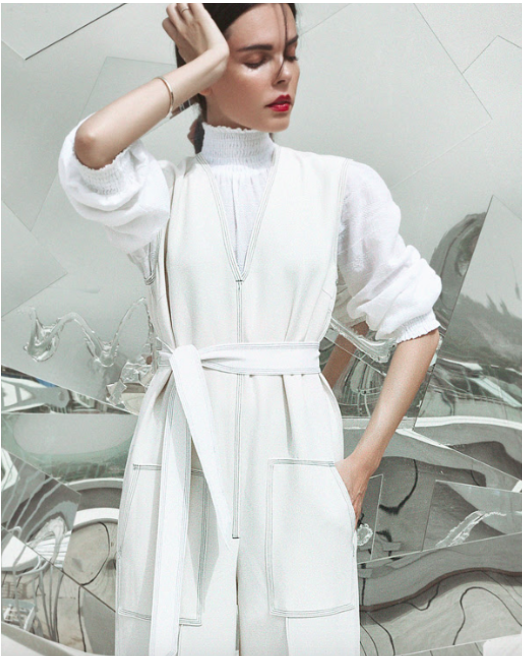