Matalan is a British fashion and homeware retailer founded by John Hargreaves in 1985. The brand sells clothing, shoes and accessories for men, women and children.

Matalan has expanded outside of the UK, growing in markets across Europe and the Middle East, complimented by a rapidly growing online store.

Lenders including Invesco, Man GLG, Tresidor and Napier Park, took ownership of the business in 2023. The deal wiped out the existing equity held by Hargreaves’ family.

For the latest news about Matalan, see our related stories below company information. 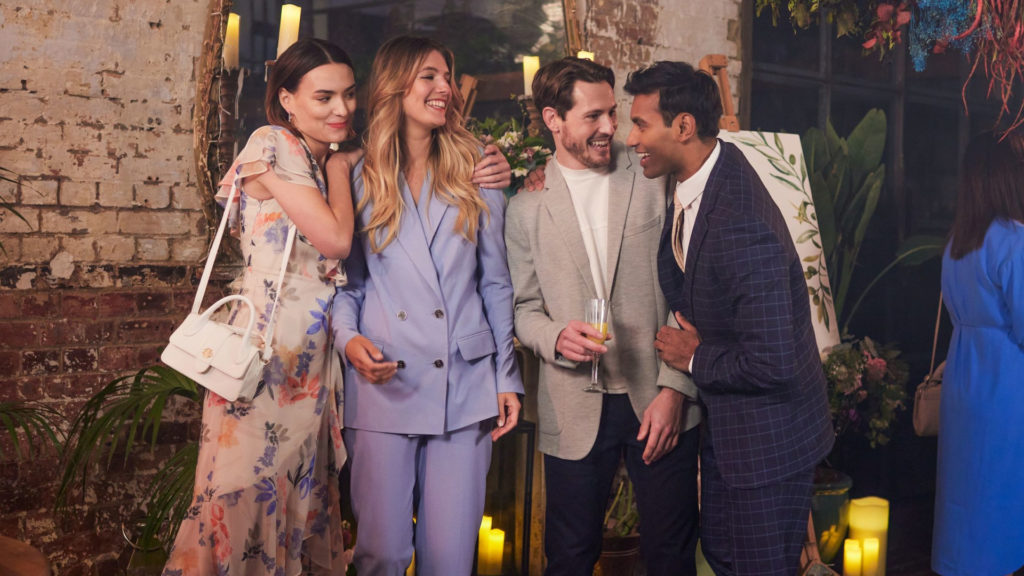 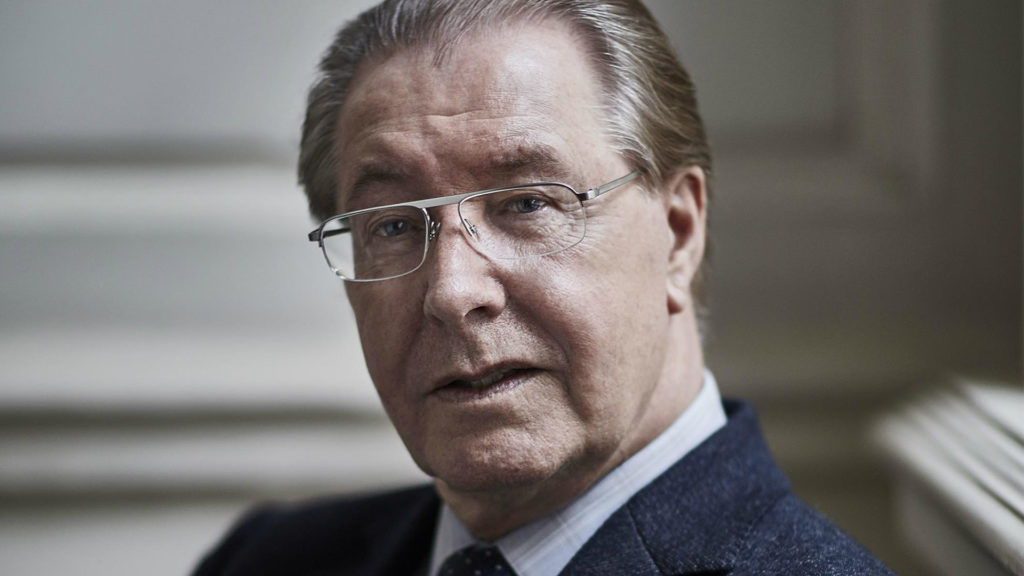 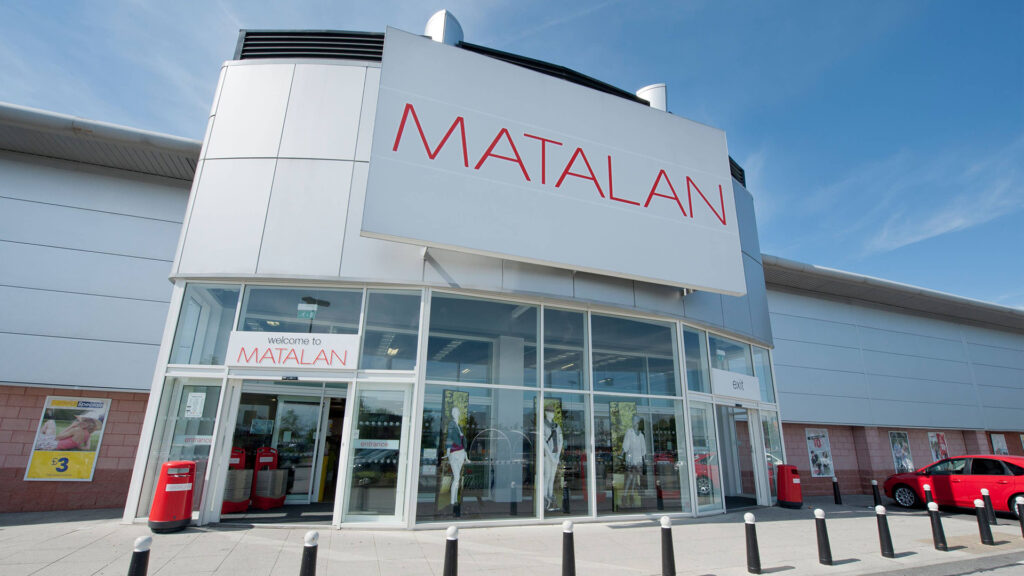 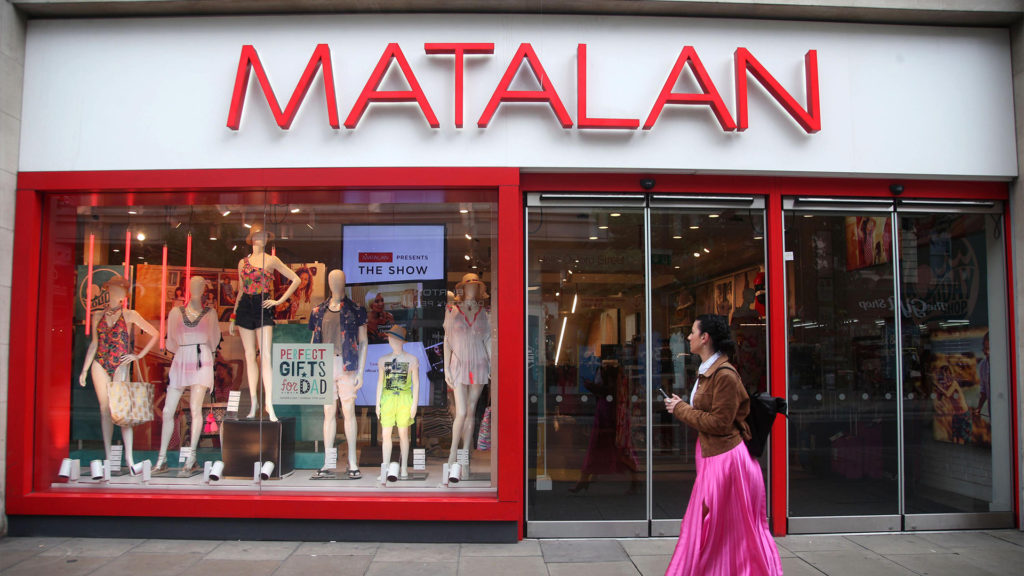 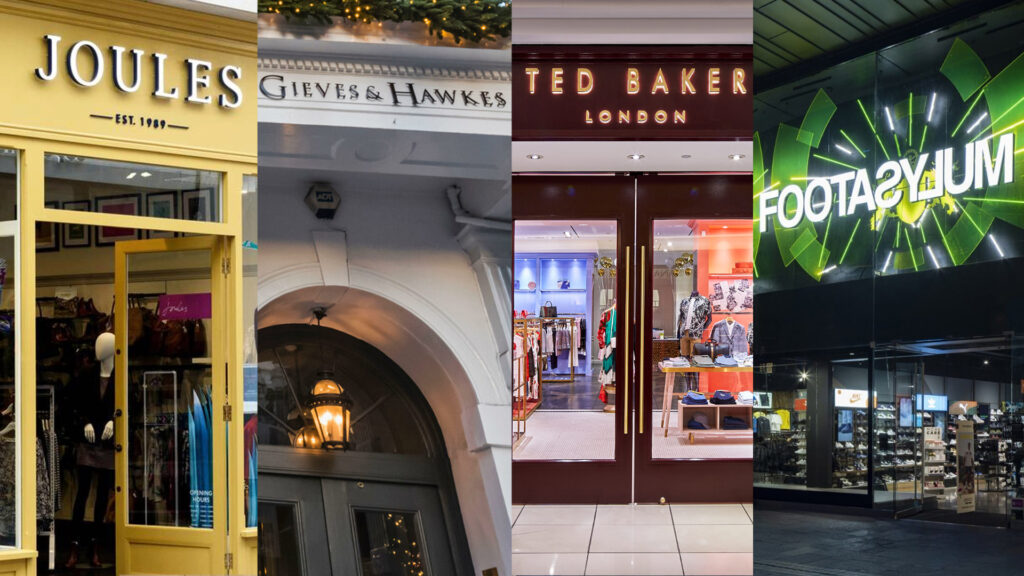 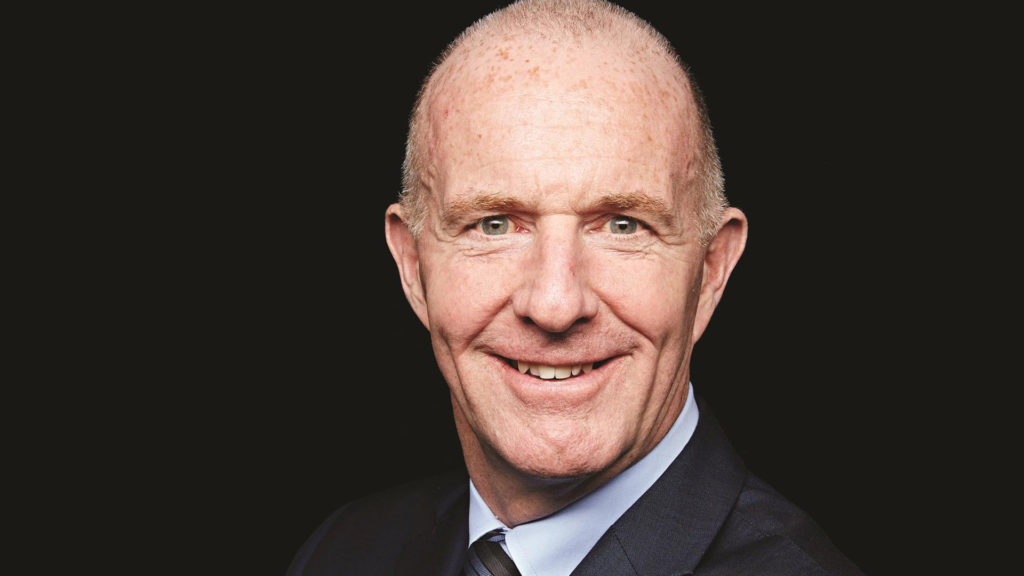 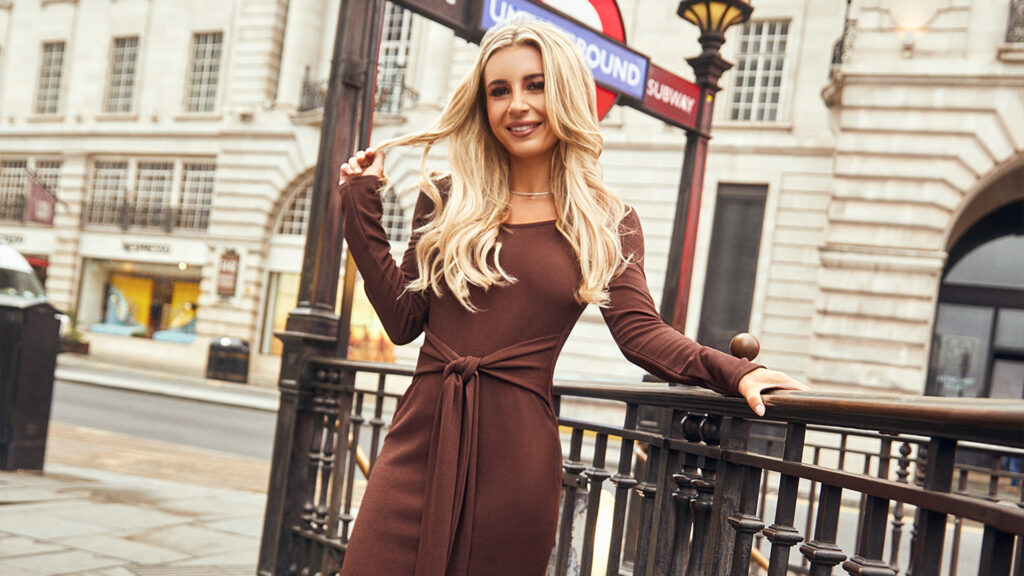 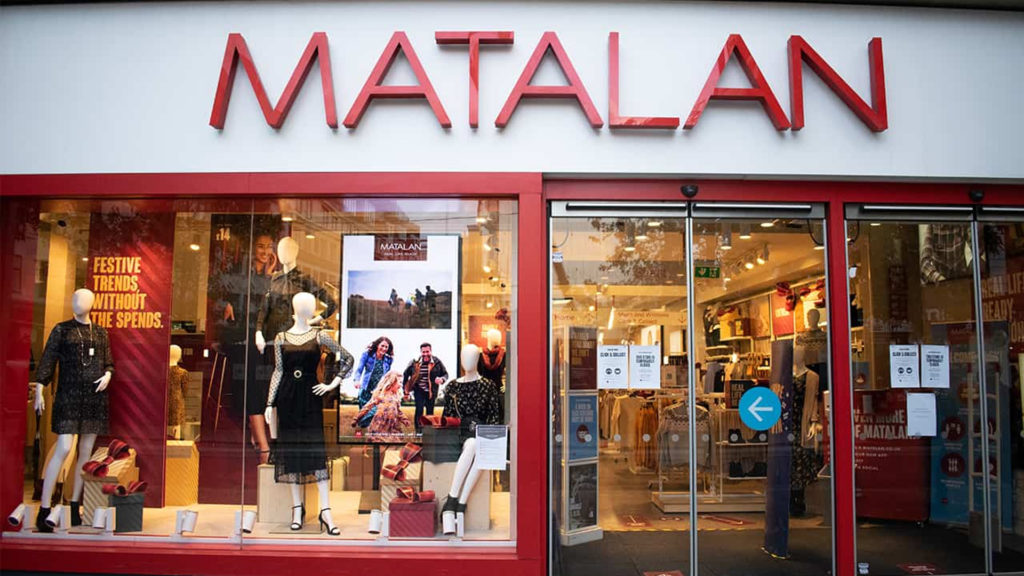 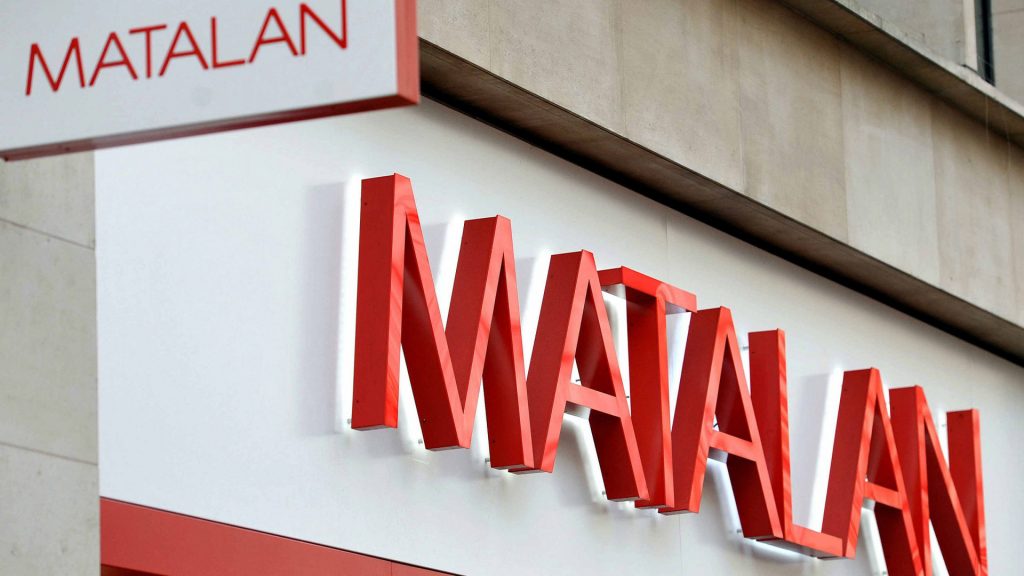 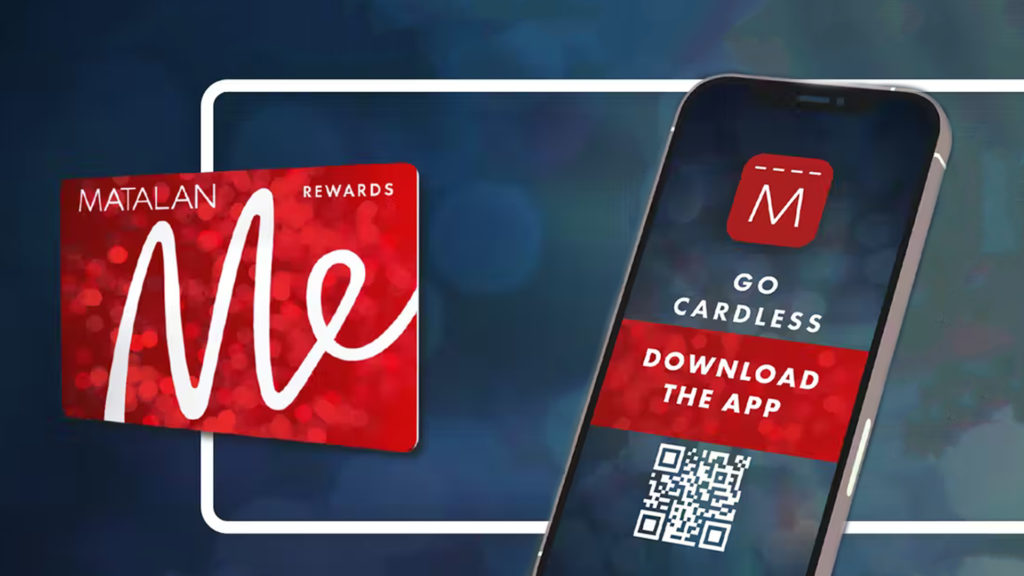 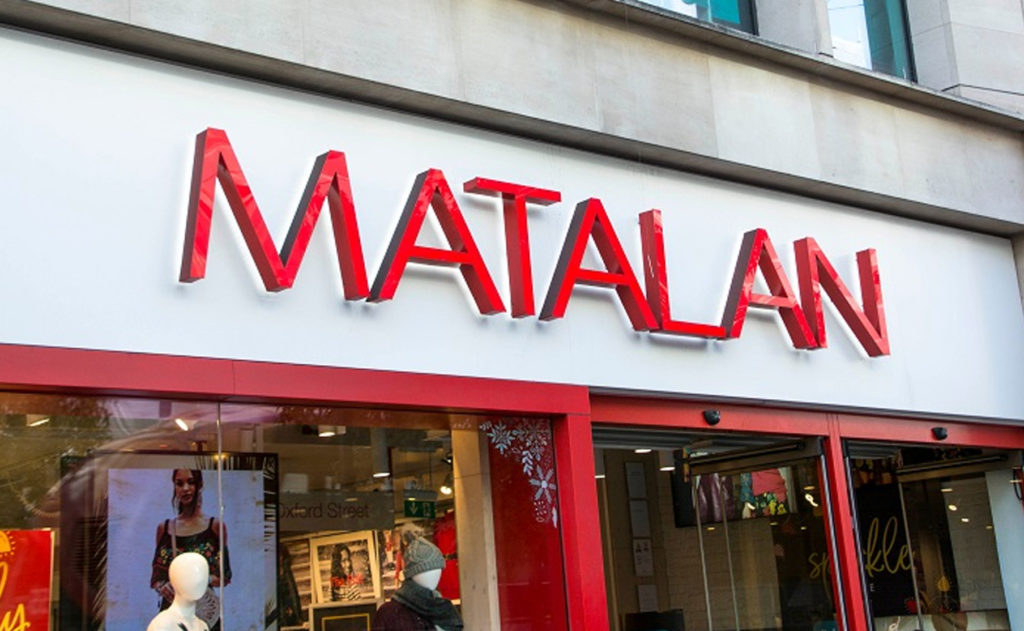 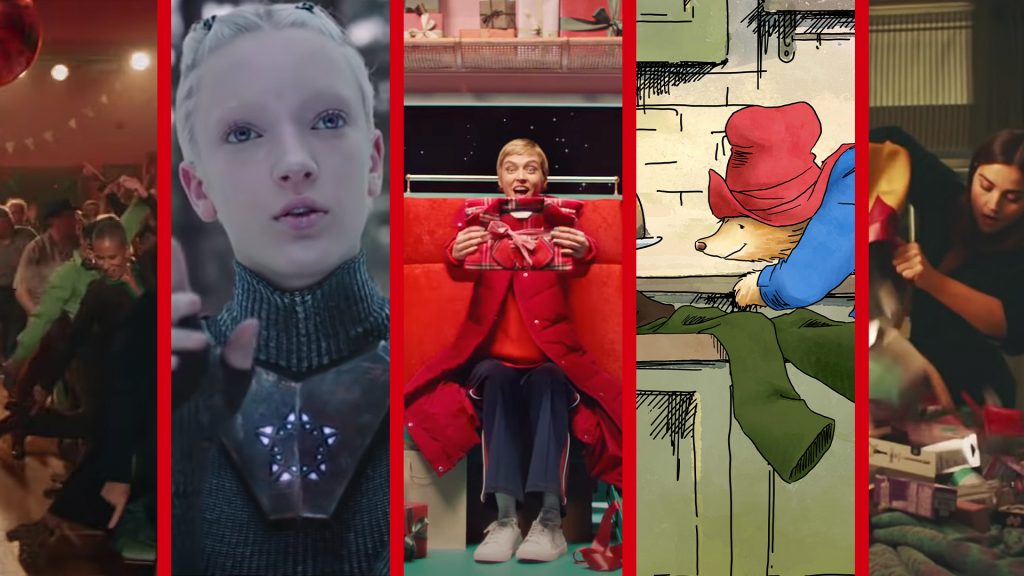 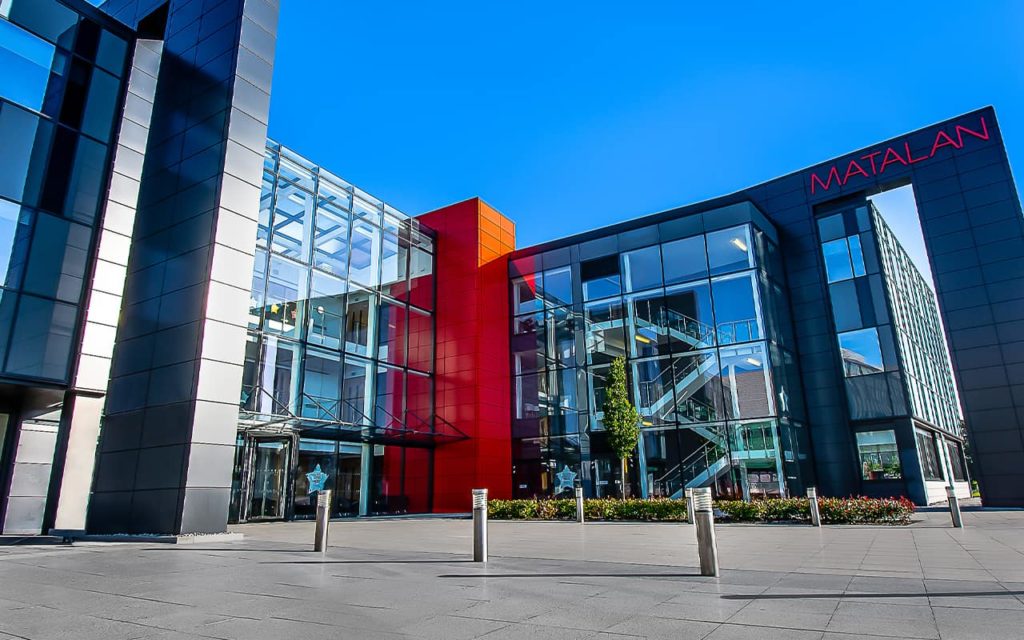 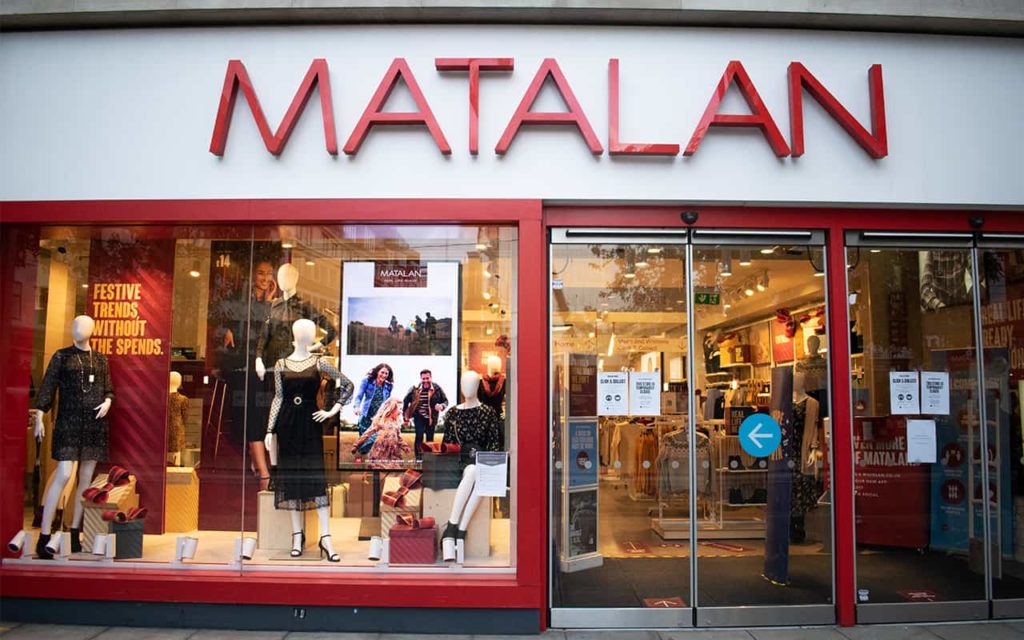 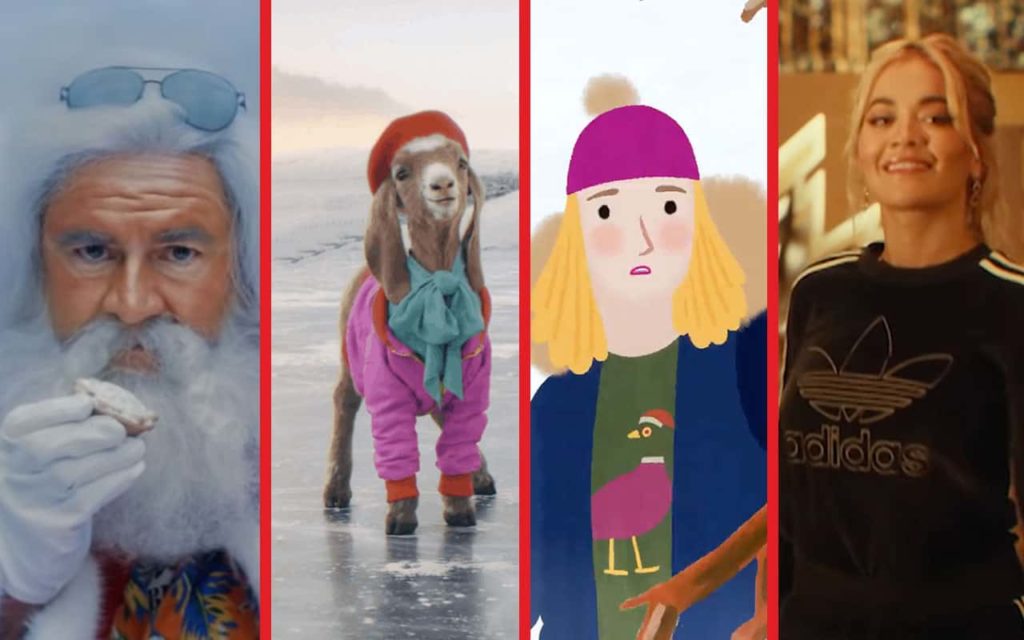 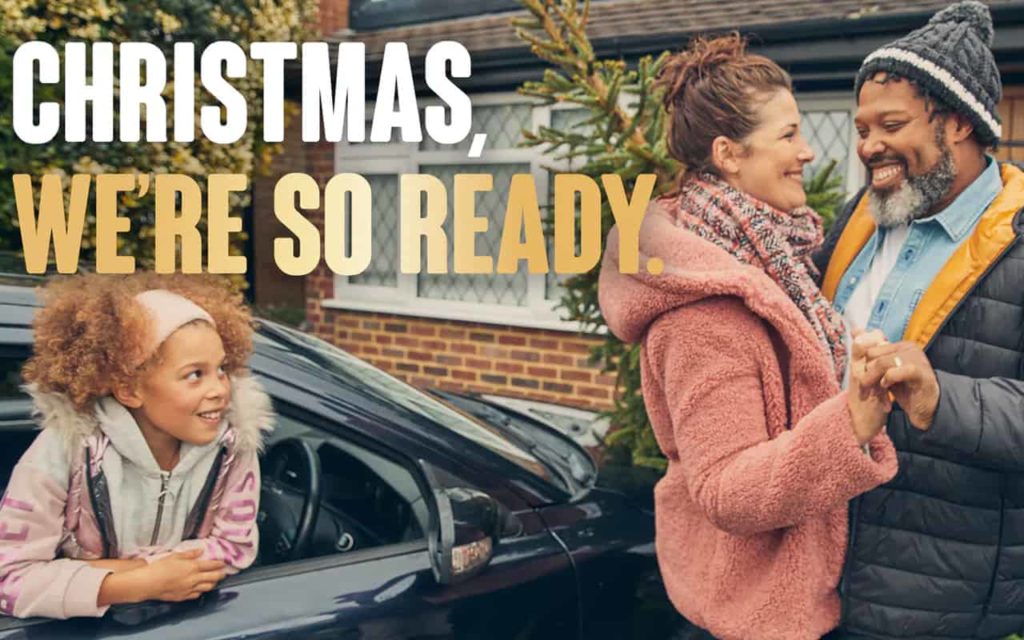