G-III Apparel Group is a US based fashion group which designs, sources, and markets women’s and men’s apparel in the United States and internationally. The company operates in two categories, wholesale operations and retail operations.

G-III recently announced Victor Herrero has been elected as a member to the board of directors, with Herrero most recently being the Chief Executive Officer and a Director of Guess?. Morris Goldfarb, G-III’s Chairman and Chief Executive Officer, said, “We are extremely pleased that Victor has joined our Board. As we continue to expand our operations internationally, we look forward to benefiting from Victor’s significant expertise developed by his diversified apparel and accessory experience in North America, Europe and Asia.” 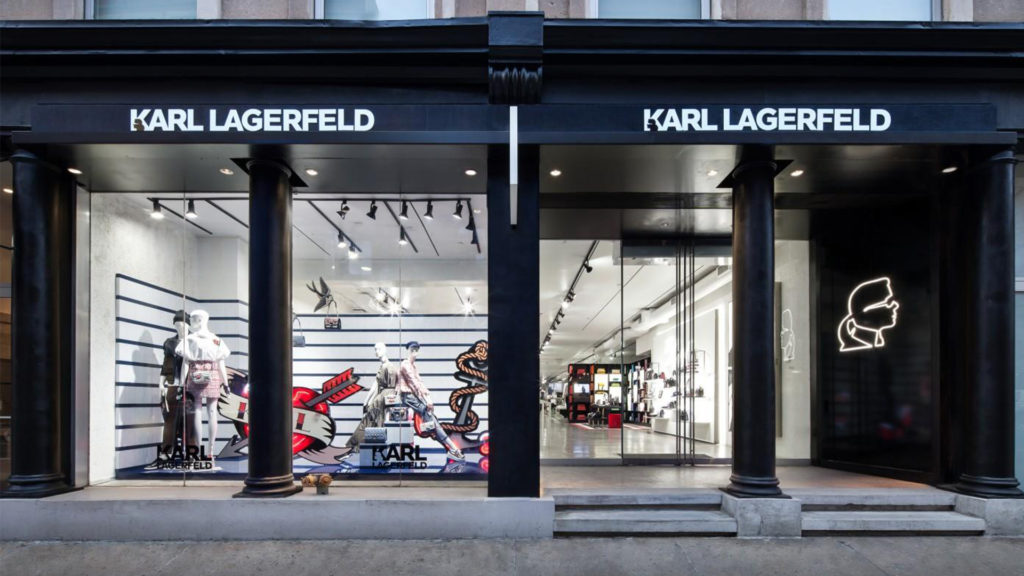