Launched in 2013 by Central Saint Martins-educated Han Chong, Self-Portrait is a contemporary womenswear brand that sits firmly in the affordable luxury space. It is based in London and shows its collections at New York Fashion Week.

Its feminine designs, often made from colourful lace, and its friendly prices were an instant smash hit with celebrities and influencers alike.

In March of 2018 it opened its first boutique on London’s Albemarle Street. In August 2019 its first store in New York's Soho, on Mercer Street, was unveiled, and the brand also plans to open in Bangkok.

In addition it has ambitions to expand its wholesale footprint, which already spans circa 375 doors across three continents. 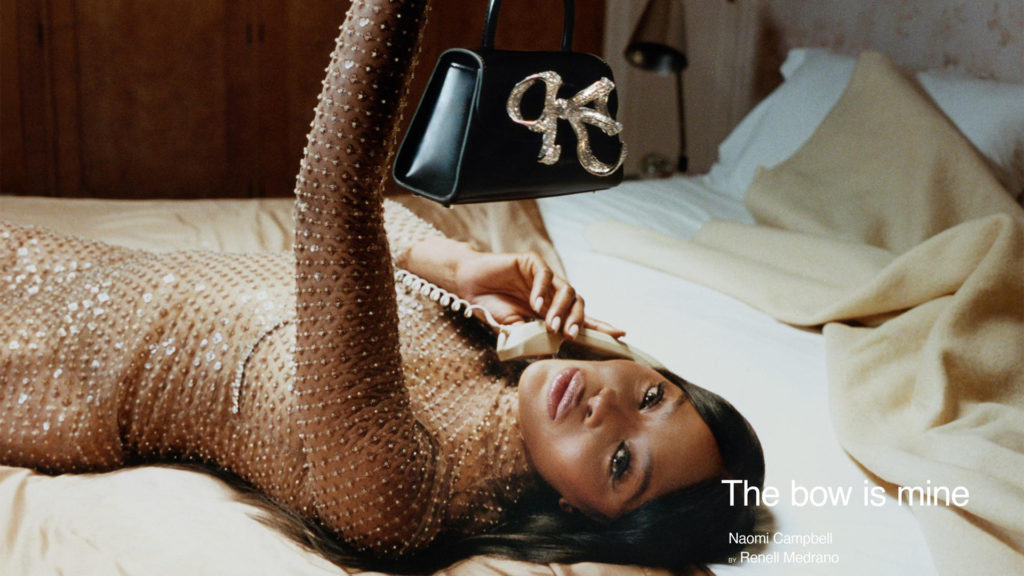 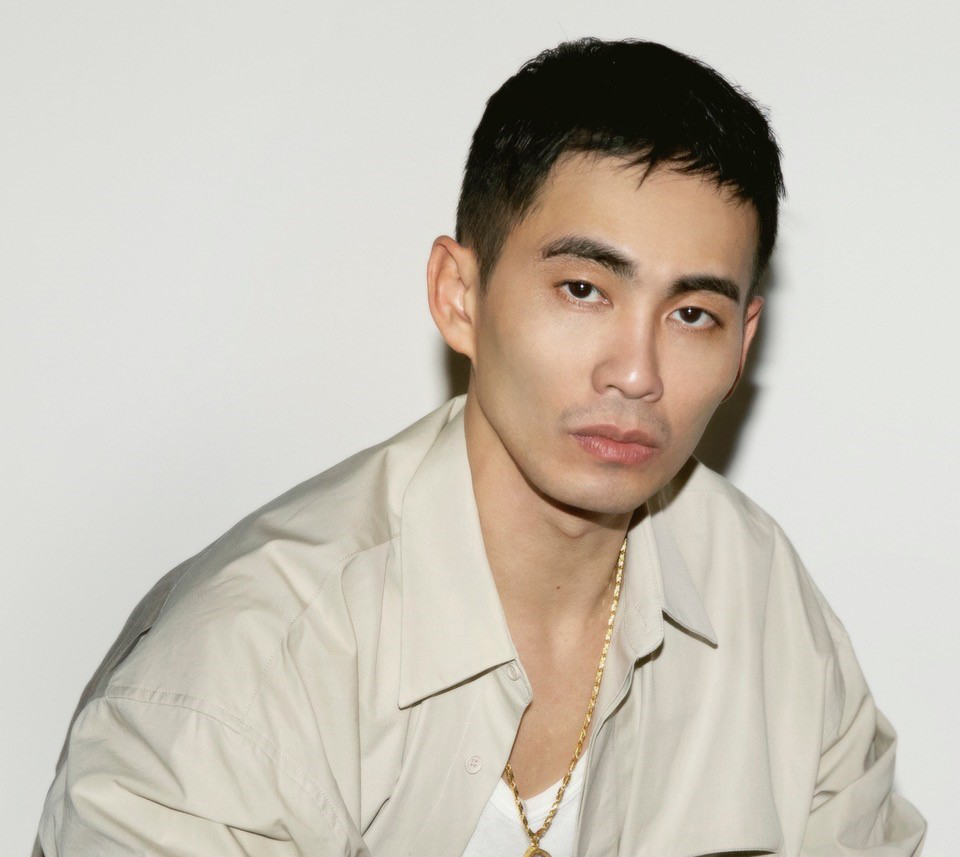 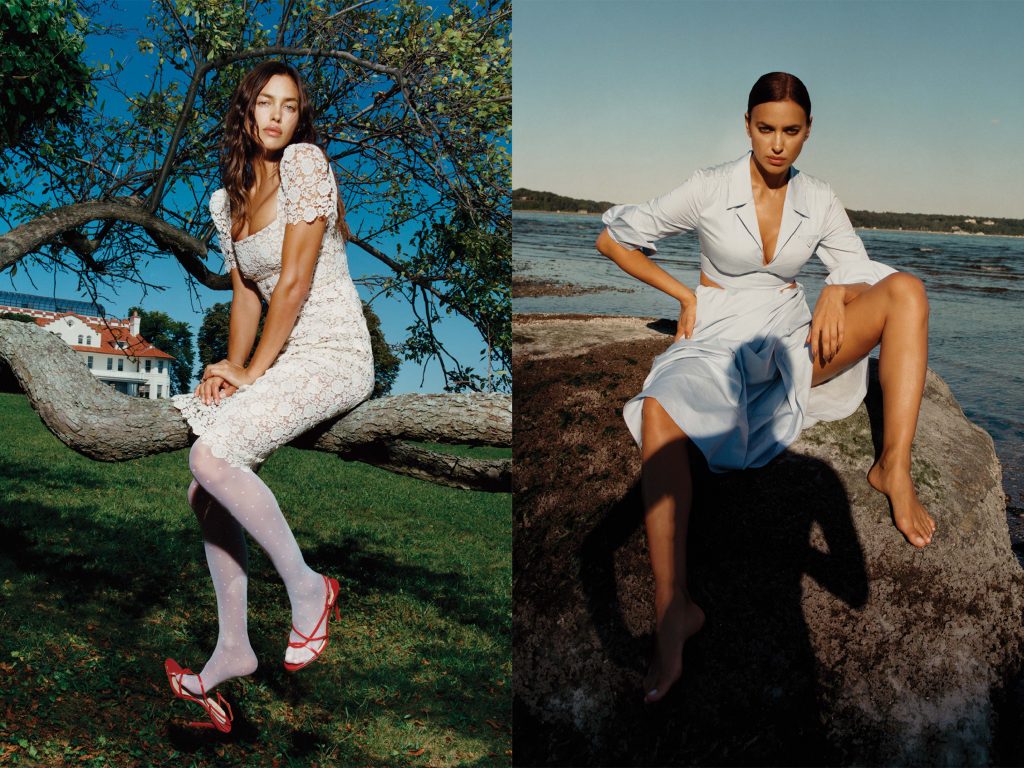 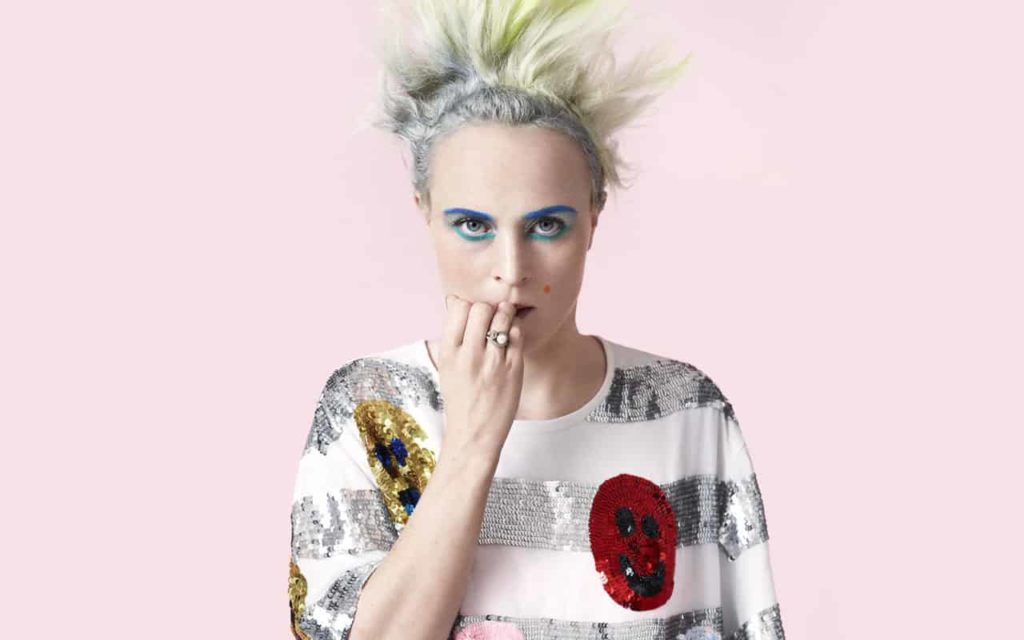 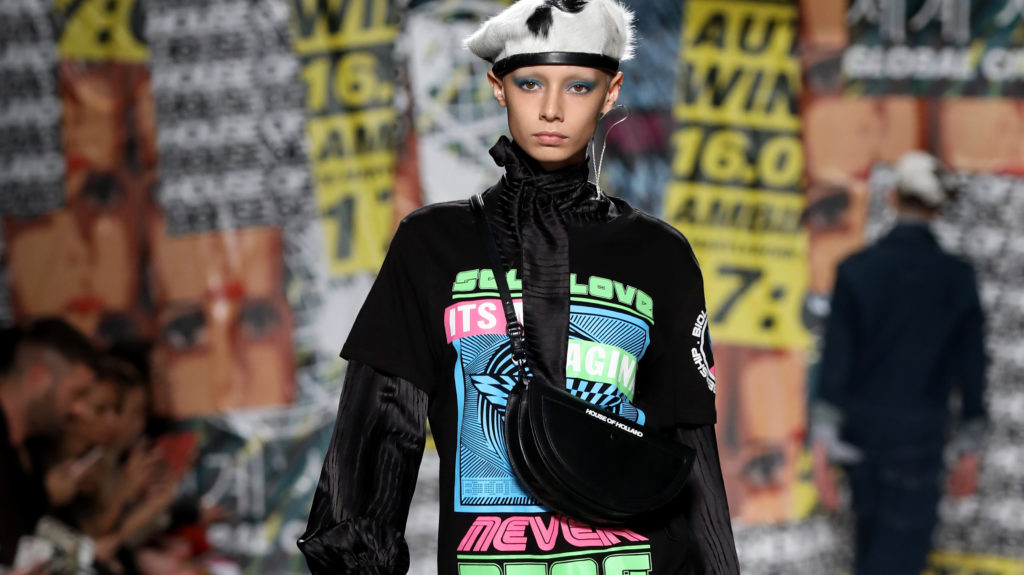 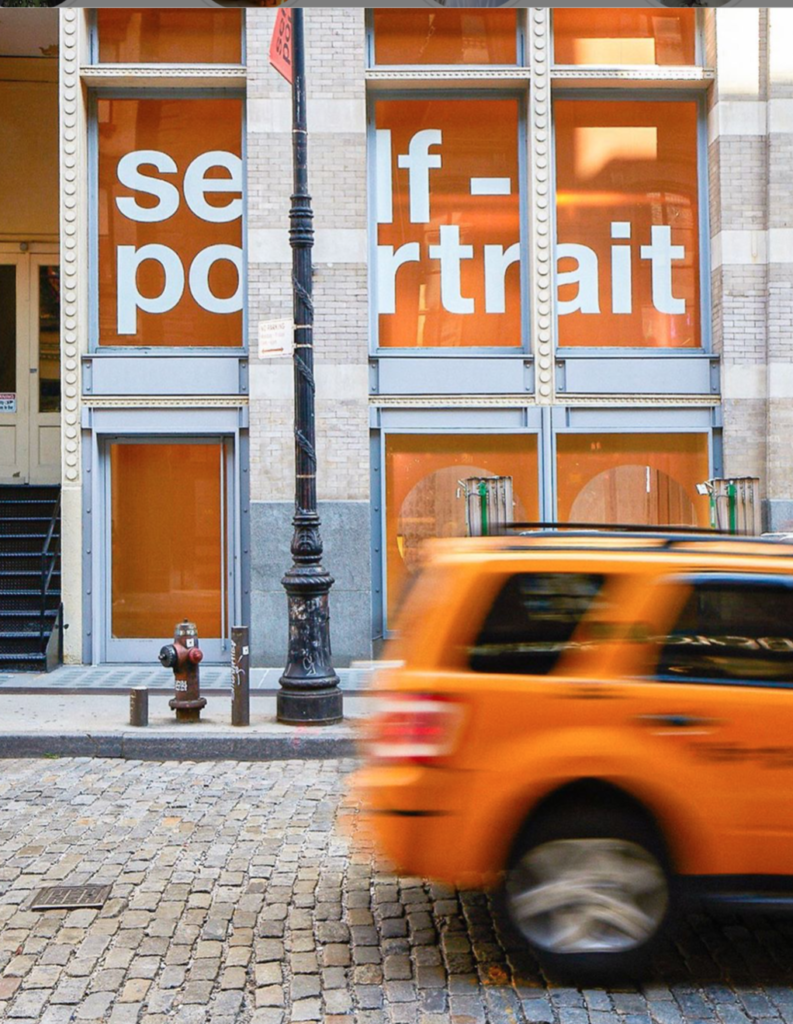 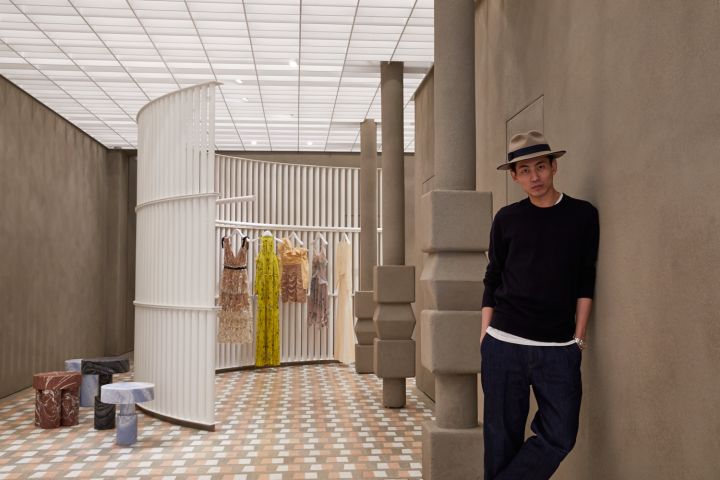