Established in Japan by Mr Tsunemi in 1947, EDWIN is a fashion label specialising in menswear and accessories. The company is known for its denim, which was originally imported from the United States and for producing, in 1963, the world’s heaviest ringspun denim jean featuring the famous three-colour rainbow selvedge, still in use today.

In the 1970s, EDWIN became the first brand in the world to develop an ‘old wash’, inspired by used denim. 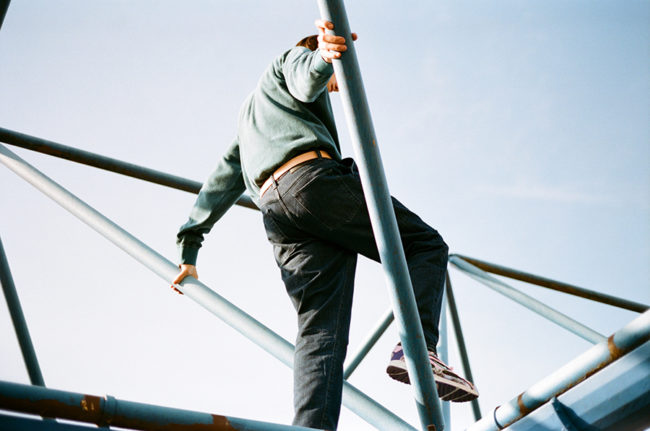