The brand offers a full range of denim and collections for men and women. Cheap Monday is known for and has always been closely connected to music and popular culture and worn by a loyal clientele.

In November 2018, it was announced Cheap Monday would close and cease production after Summer 2019. The brans is still stocked in some popular retailers such as Urban Outfitters and Asos. 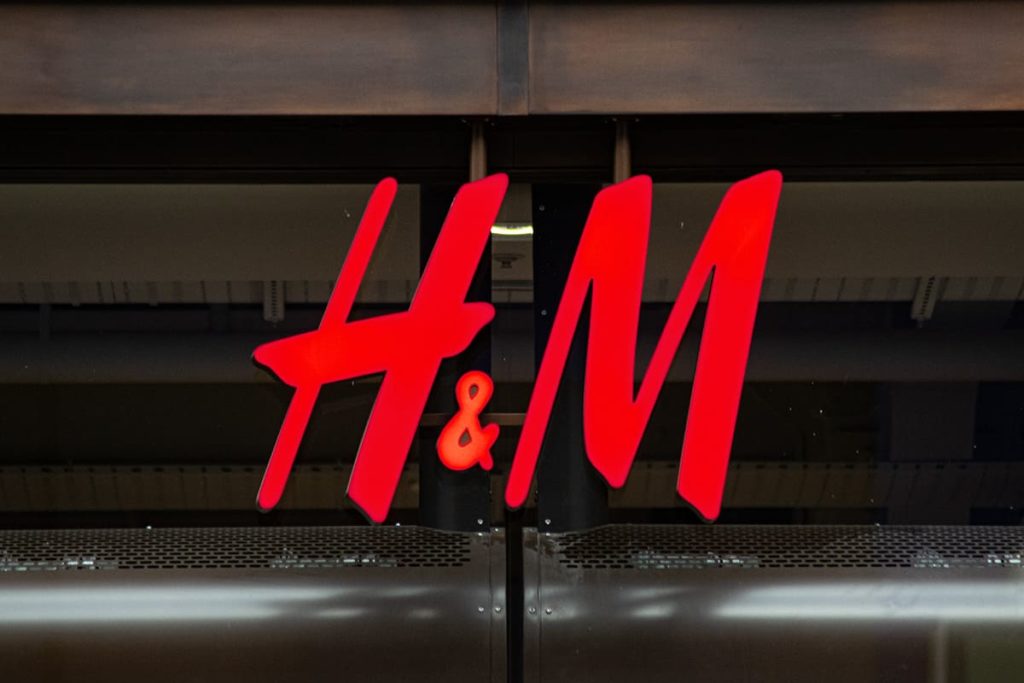 Finance
Sales edge up at H&M in Q2
Lauretta Roberts 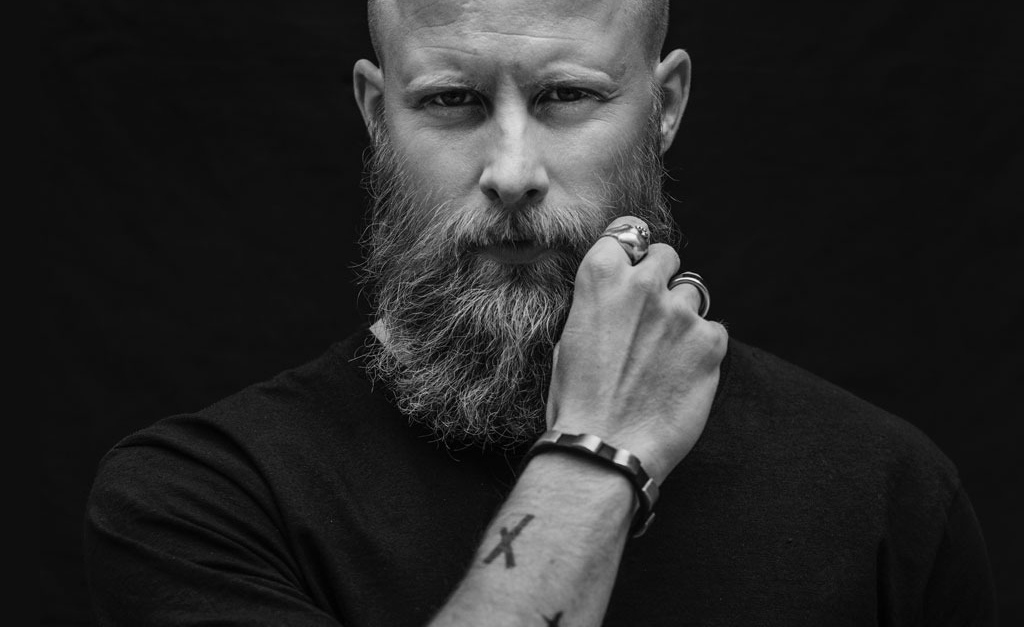 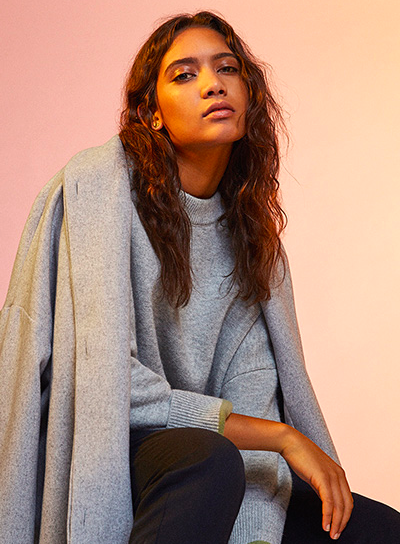 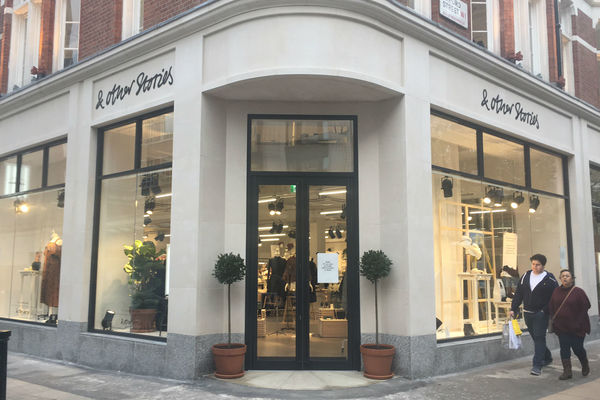