H&M said is comparable store sales would remain negative this year adding that 2018 would remain a challenging year at its Capital Markets Day held yesterday.

The Swedish giant, which is the world's second largest fashion retailer, said online sales, which at SEK 29bn account for 12.5% of its total sales and 22% of its operating profits, were growing well. Online sales are predicted to grow by at least 25% this year with growth remaining at around 20% per year until 2022, when they are forecast to hit SEK 75bn.

New business, which includes its newer brands – COS, Weekday, Cheap Monday, Monki, H&M Home, & Other Stories and ARKET – were performing well with sales hitting SEK 17bn or 7% of total group sales. Forecast growth for this section of the business for 2018 was also at least 25%, and would remain at around 25% per year until 2022, when they are forecast to reach SEK 50bn.

In-store sales at its flagship fast-fashion brand H&M, however, would be the major challenge, particularly at the start of this year, it said. "H&M’s sales in comparable stores are expected to remain negative with a gradual improvement during the year. A tough start with high opening stock levels from Q4 2017 and imbalances in the product range are resulting in high markdown costs, with a negative effect on earnings at the start of the year," a statement read.

Sales from new stores, however, were expected to add between 1% and 3% to H&Ms annual sales per year and the business pointed out that there was further growth opportunity to be had from new formats it was developing. Last month it confirmed that it was planning to launch a multi-brand online and physical store outlet business called Afound, which would sell H&M brands along with those of third parties. It is also about to launch a new brand targeting millennials, /Nyden, which will be sold online or at pop-up events only.

In its trading update last month, H&M admitted that it had made "mistakes" in managing the transition of its customer to online, but said work it is currently undertaking should see its physical stores return to positive growth the next two years. "The ongoing shift from physical stores to online is expected to continue. As the H&M group’s transition work and initiatives take effect, the physical stores are expected to return to comparable positive sales development from 2019 onwards, and with considerably lower price markdowns relative to sales compared with 2017. Overall, this is expected to lead to good increases in profit," it said. 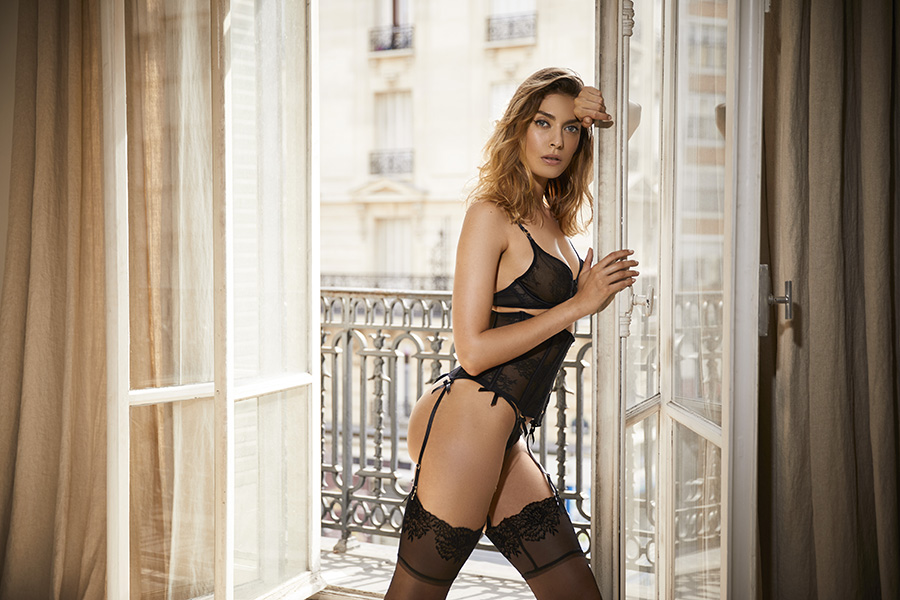 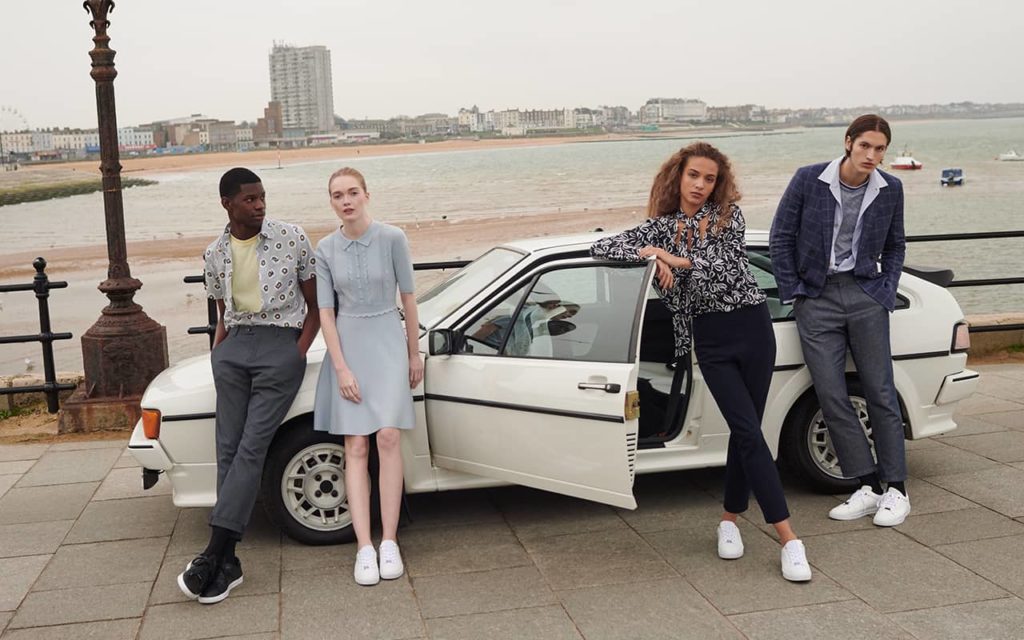 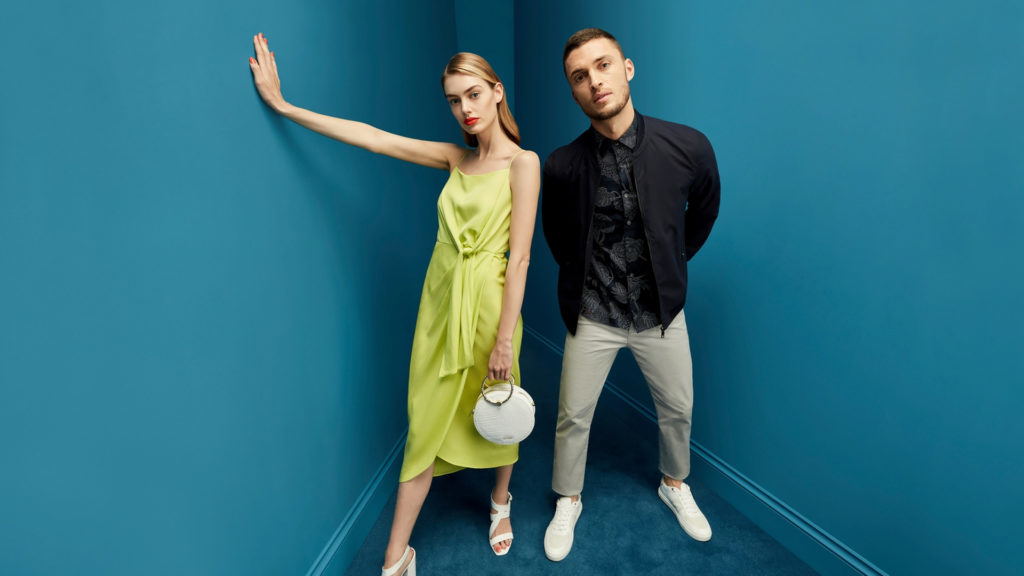