Founded in 1941 as a family-run workshop, Coach is an American company that specialises in luxury accessories. In 1961, American designer Bonnie Cashin revolutionised Coach’s products by designing bags with side pockets, coin purses and in brighter colours whilst also creating matching shoes, pens, key fobs and eyewear.

In 2015, the company bought Stuart Weitzman and, in 2017, acquired its small rival Kate Spade, which led to the creation of the Tapestry group of brands. Best known for its bags, Coach has become a force in ready-to-wear too under its British creative director Stuart Vevers. 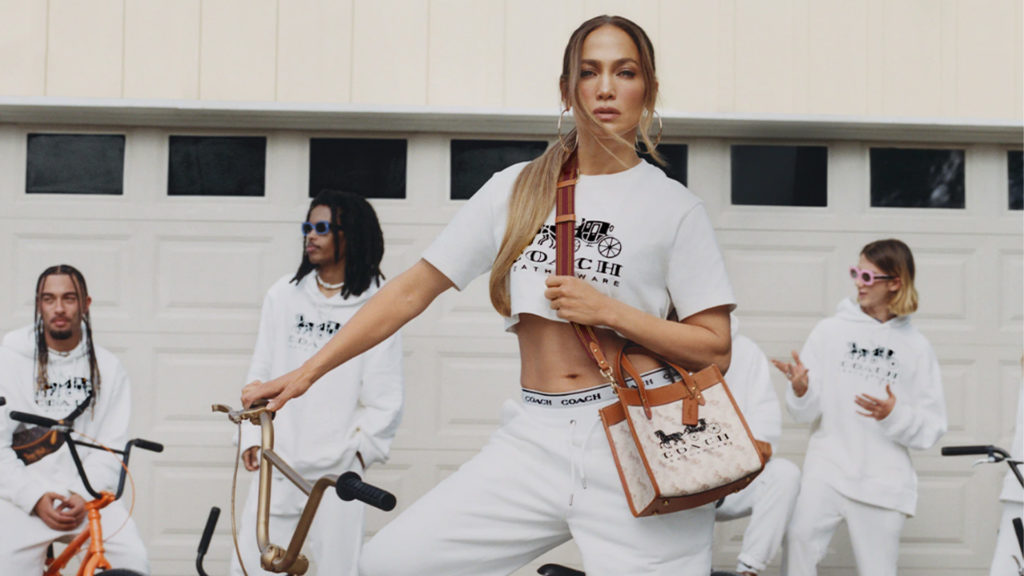 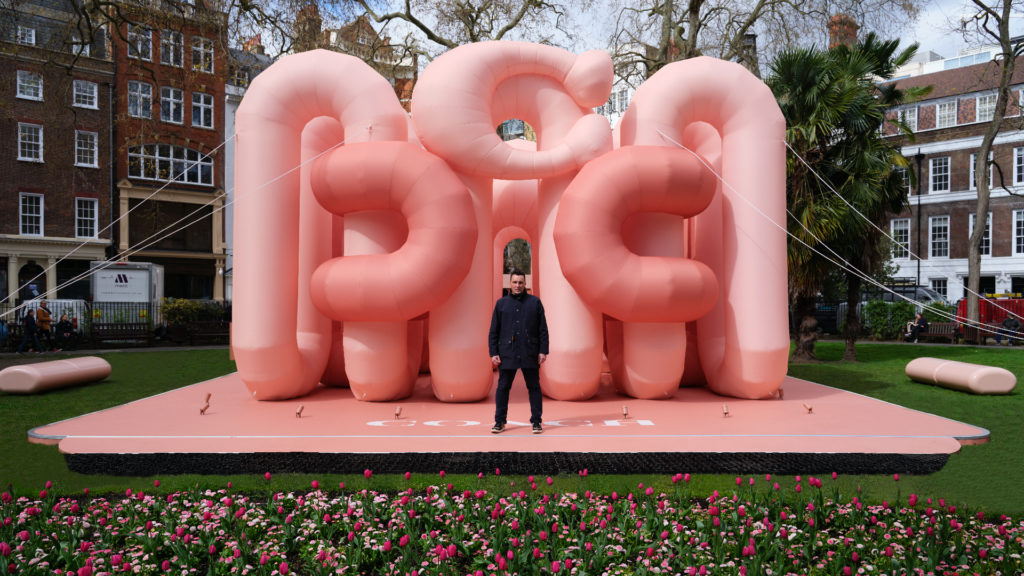 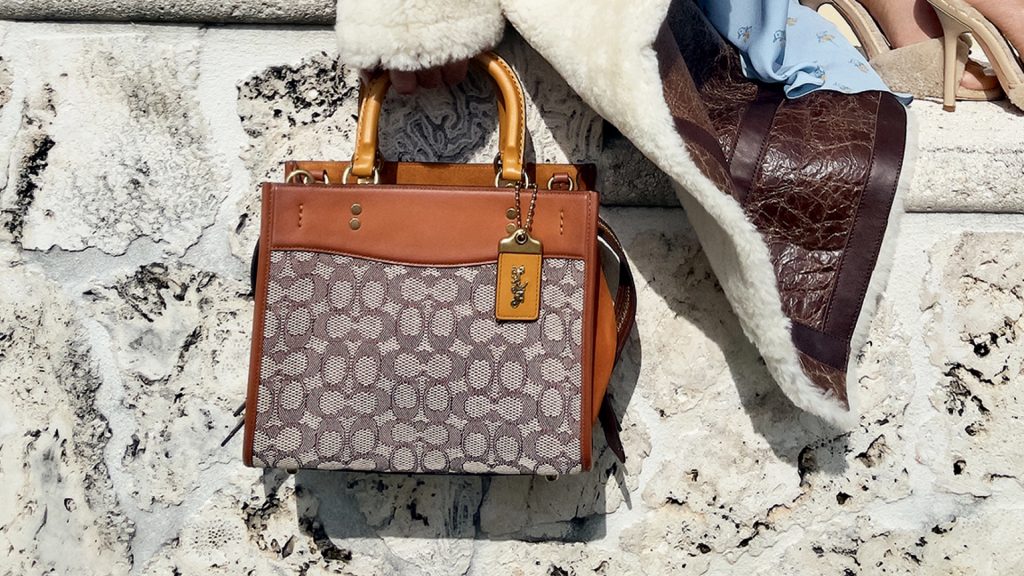 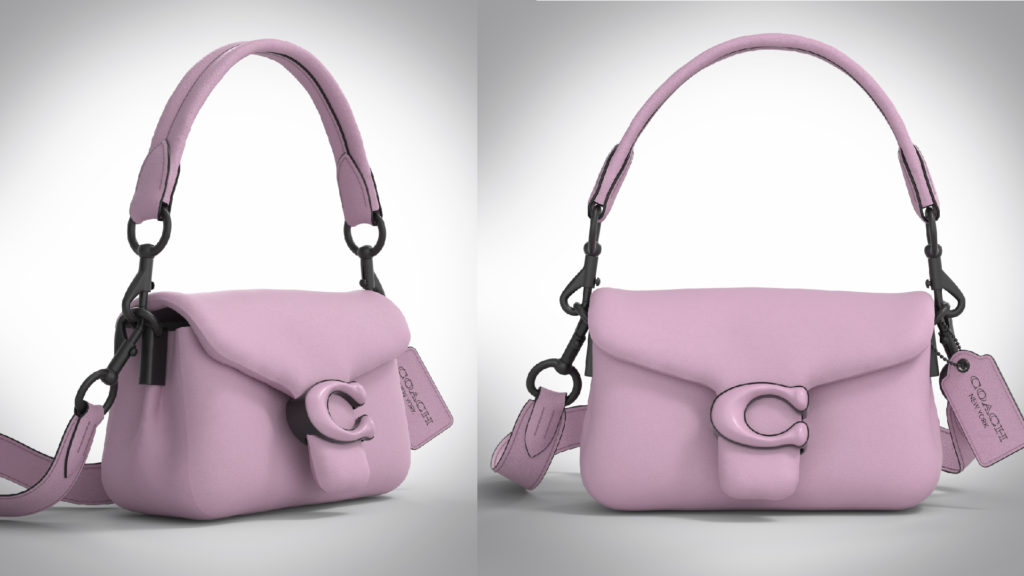 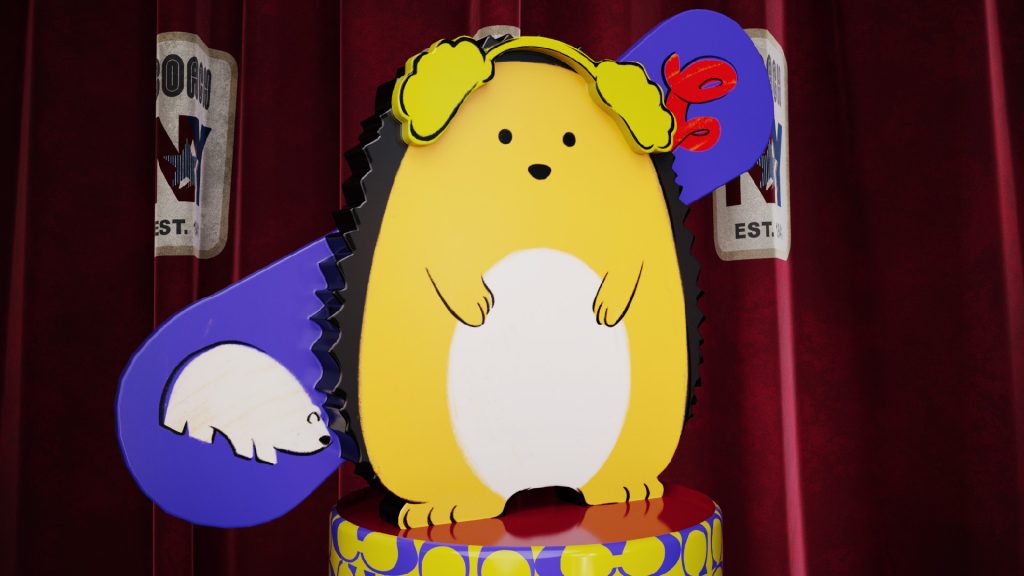 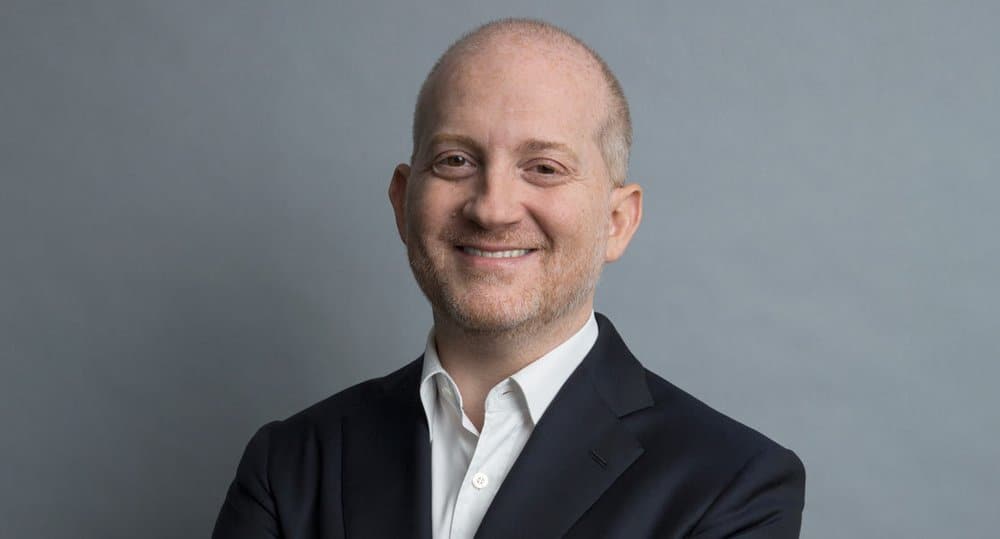 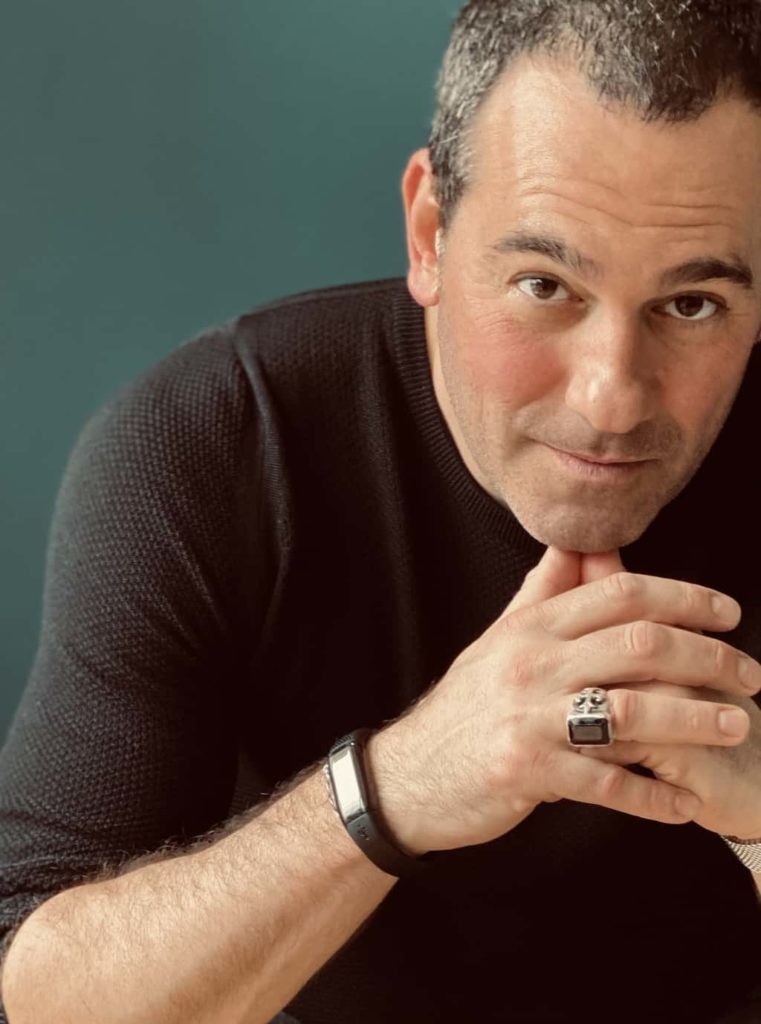 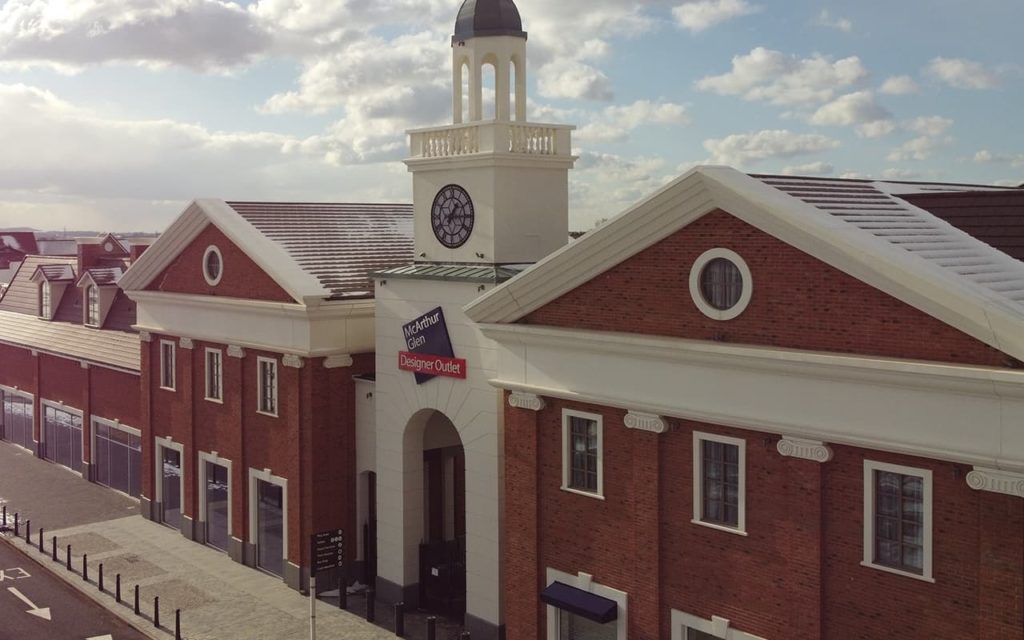 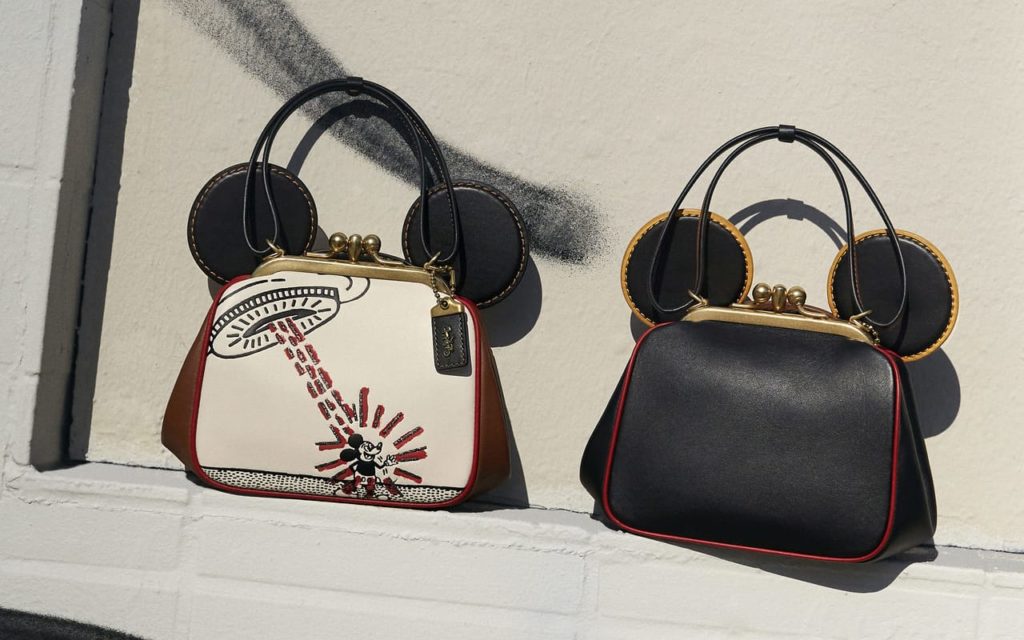 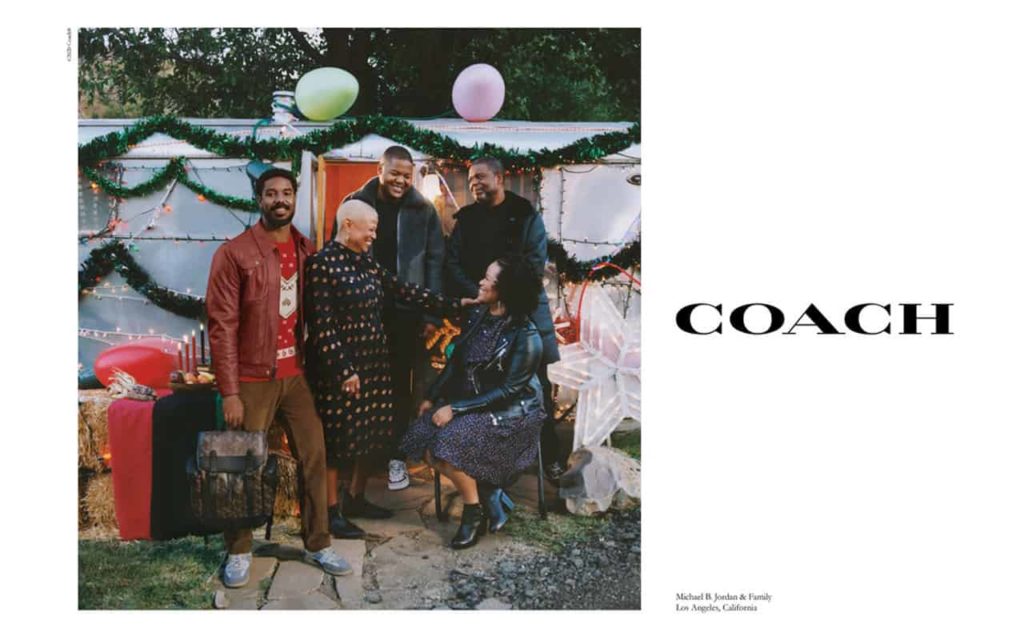 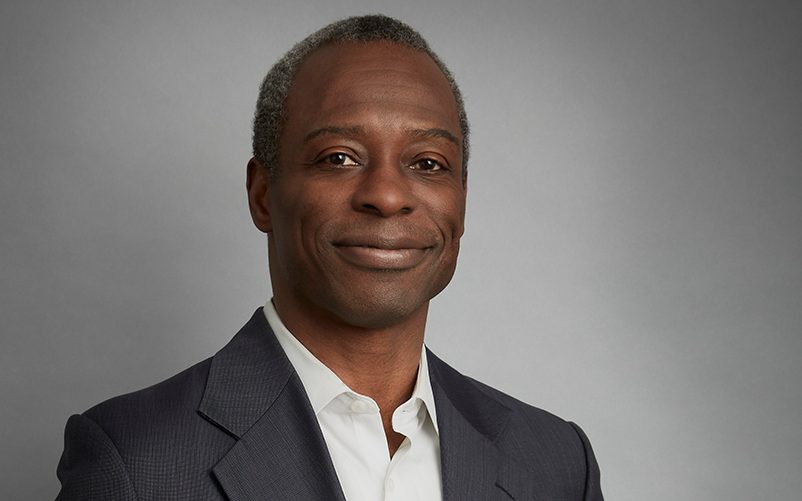 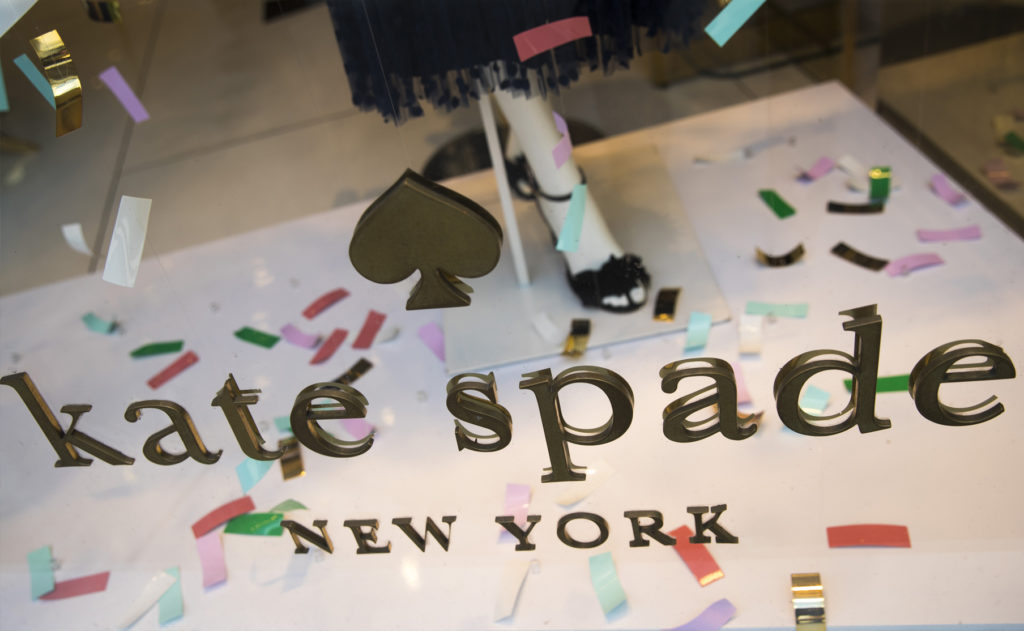 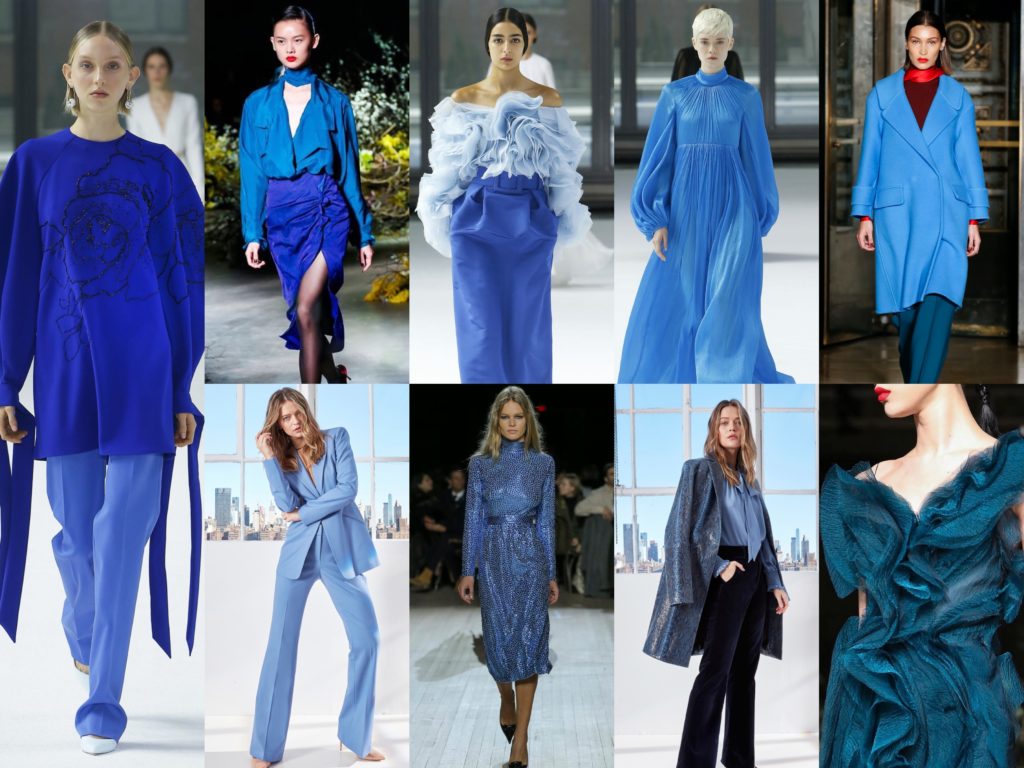 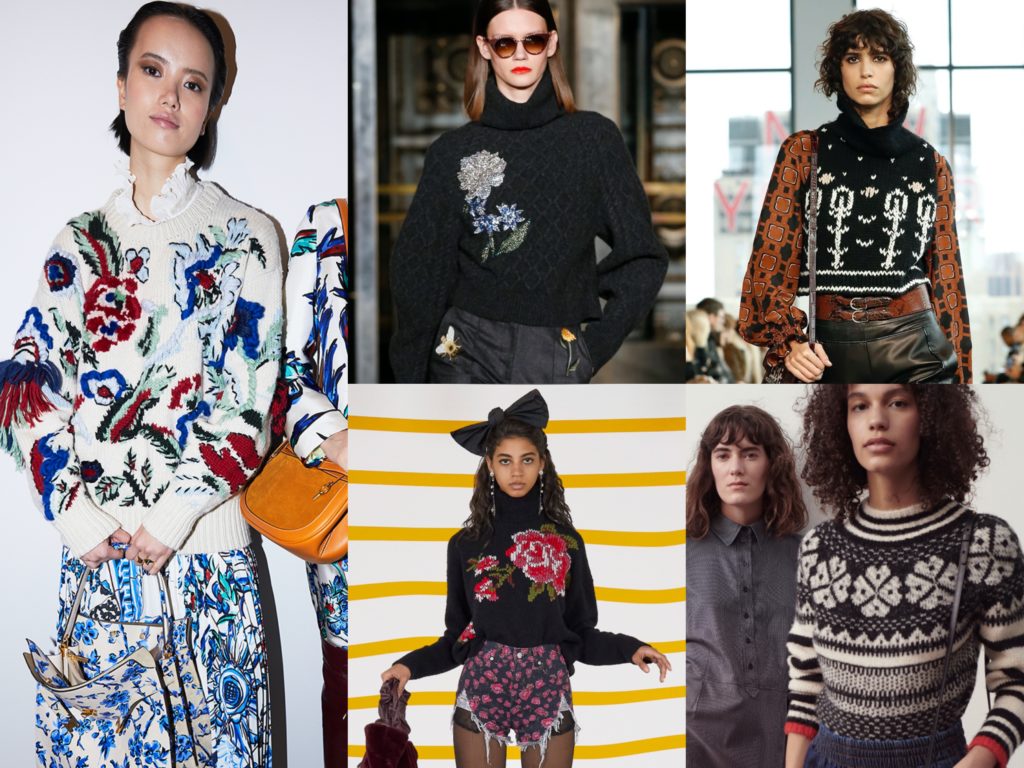 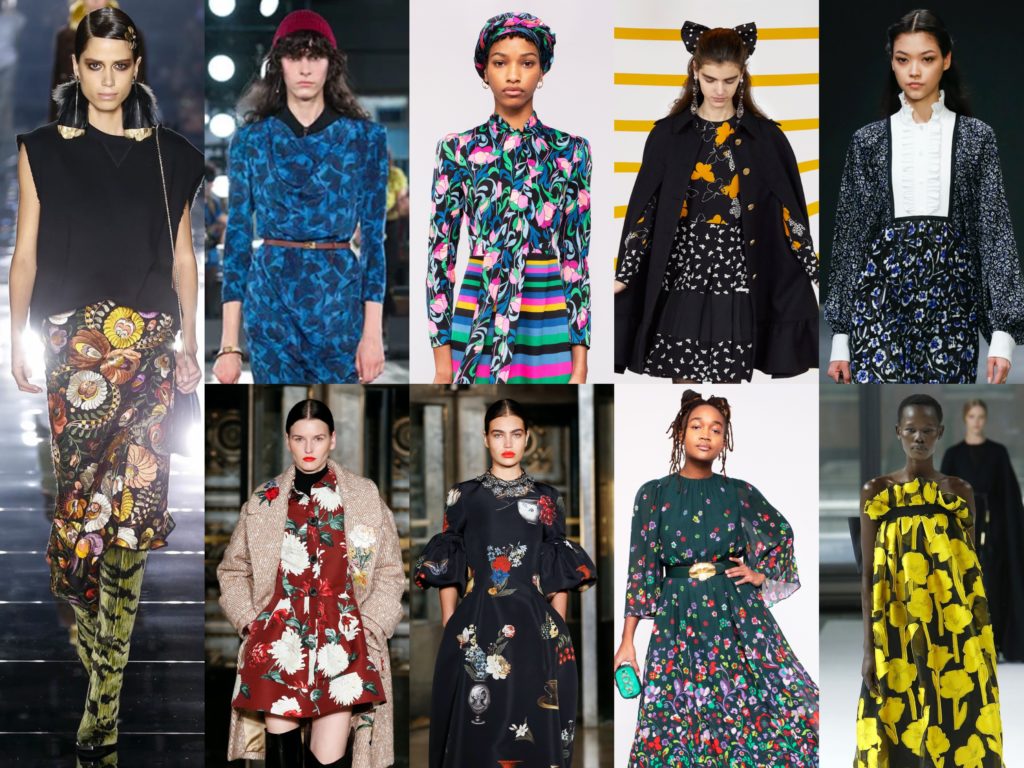 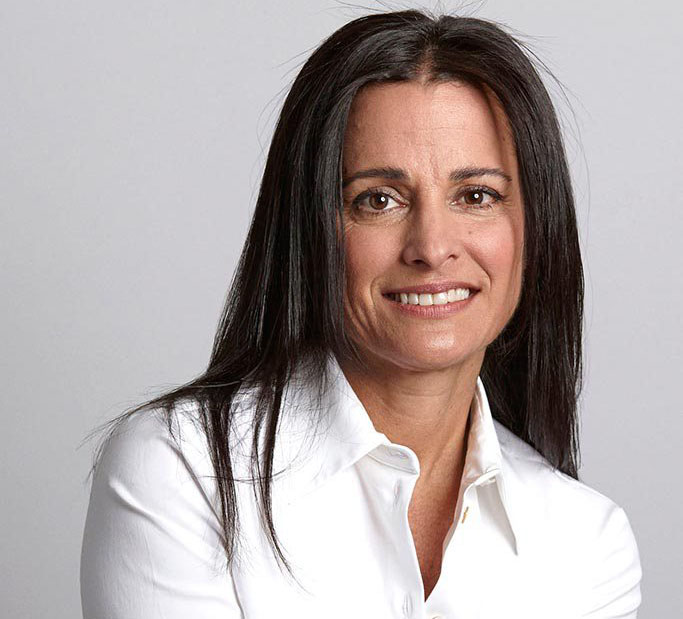 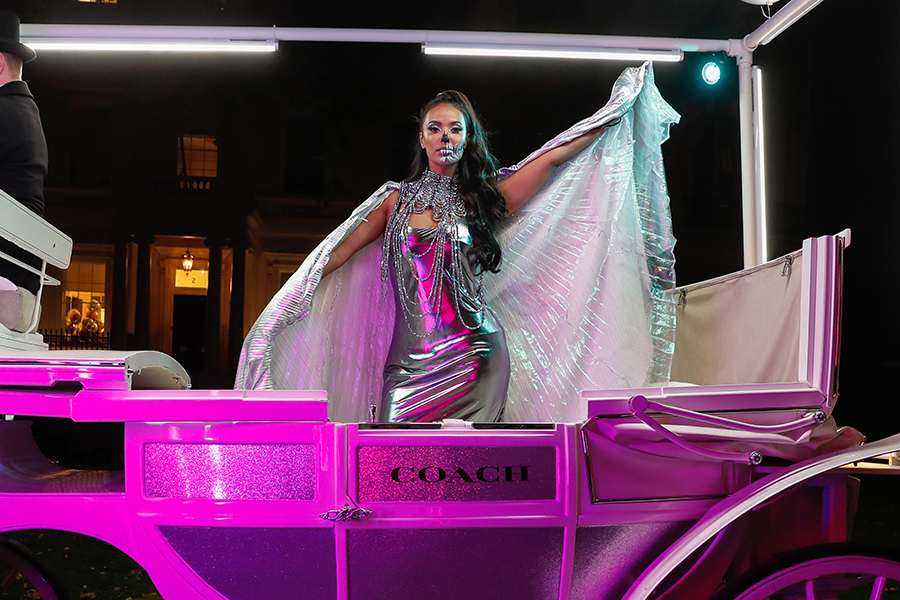 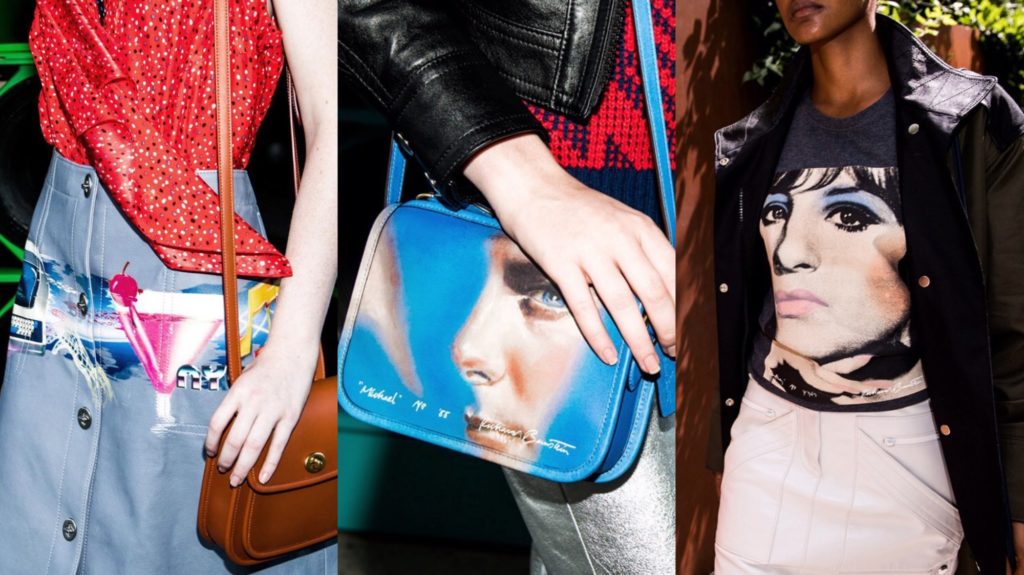 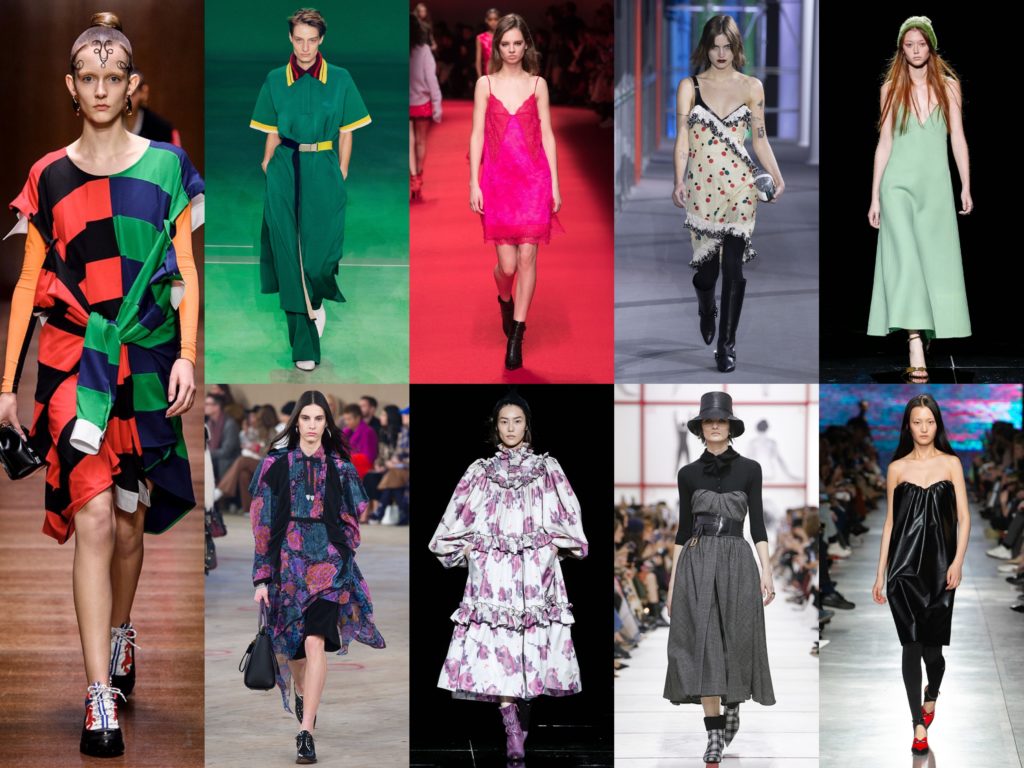 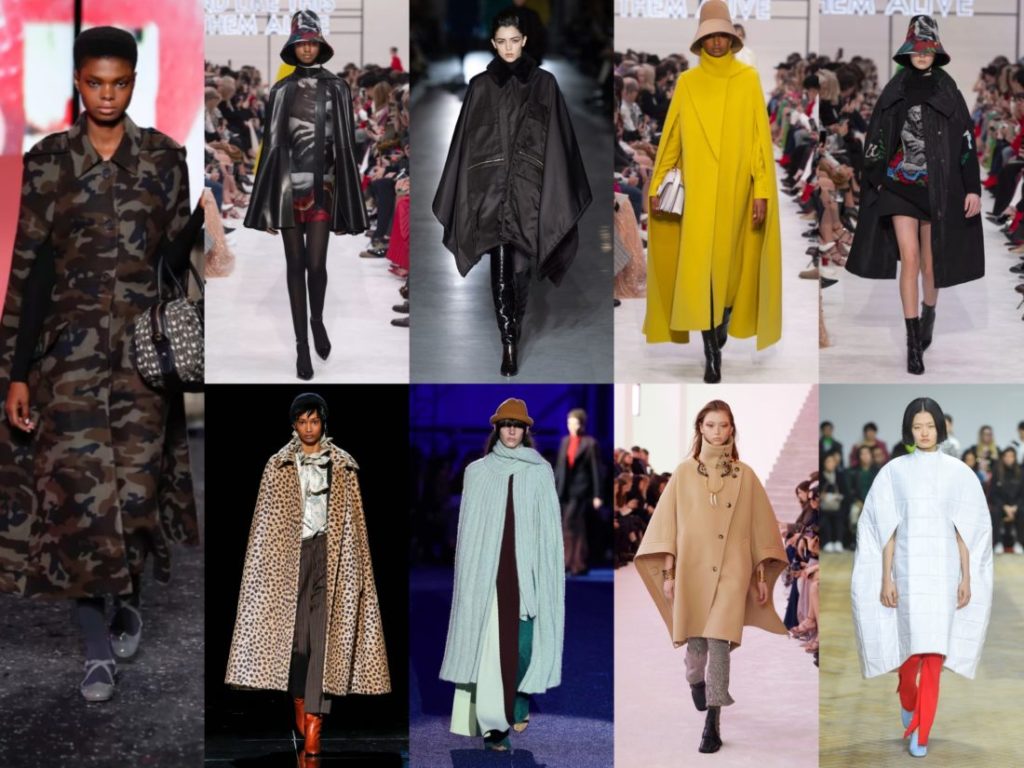 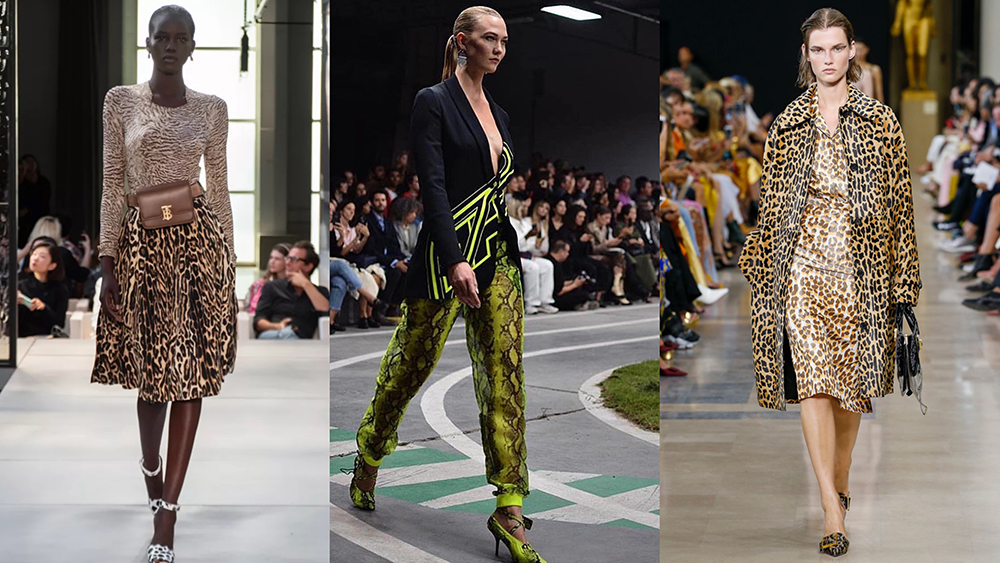 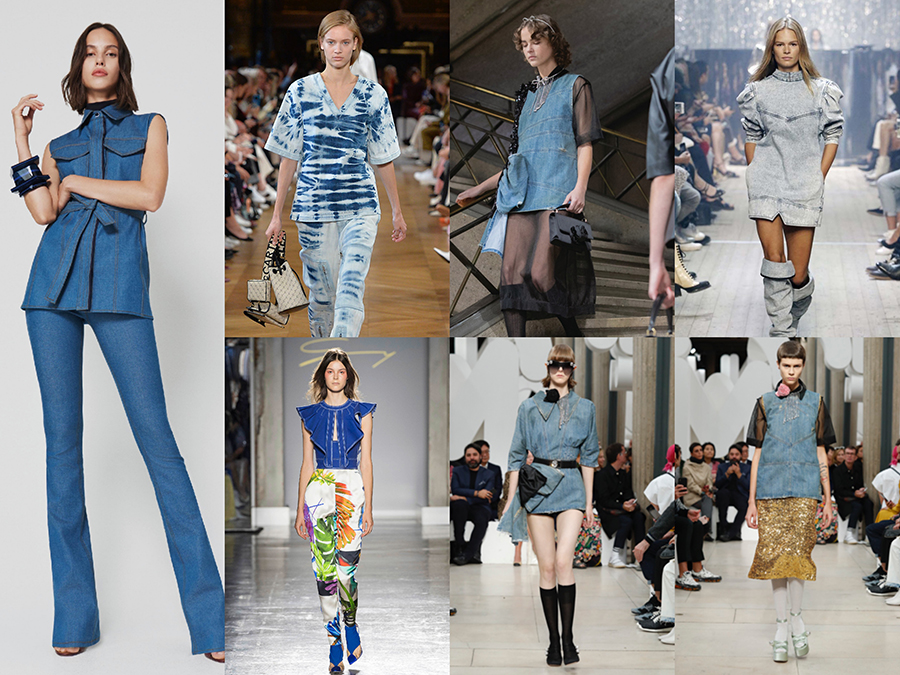 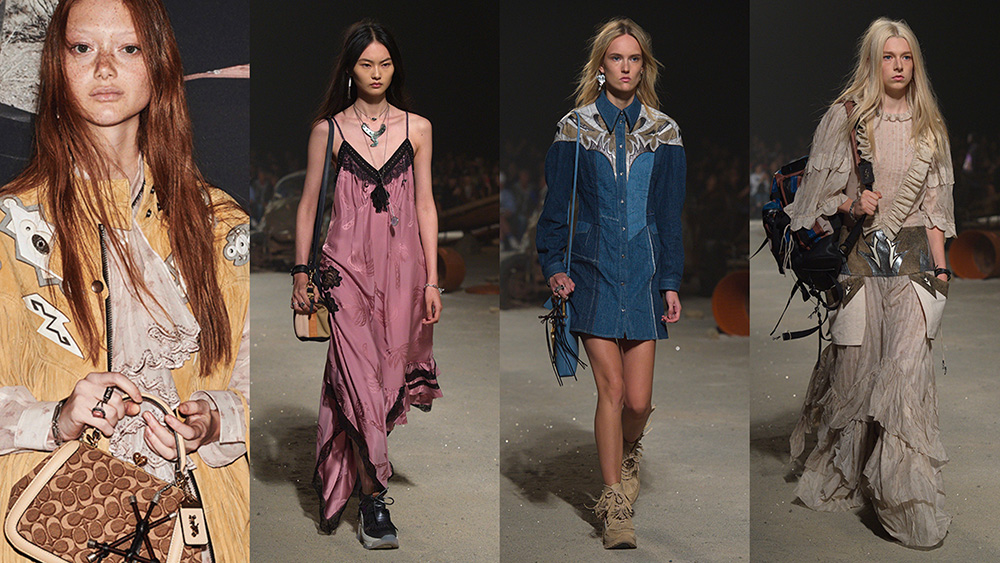 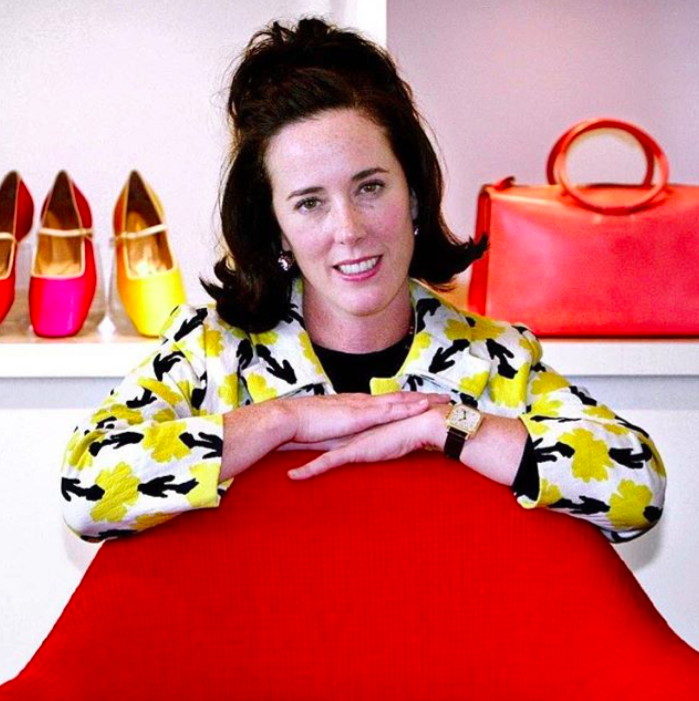 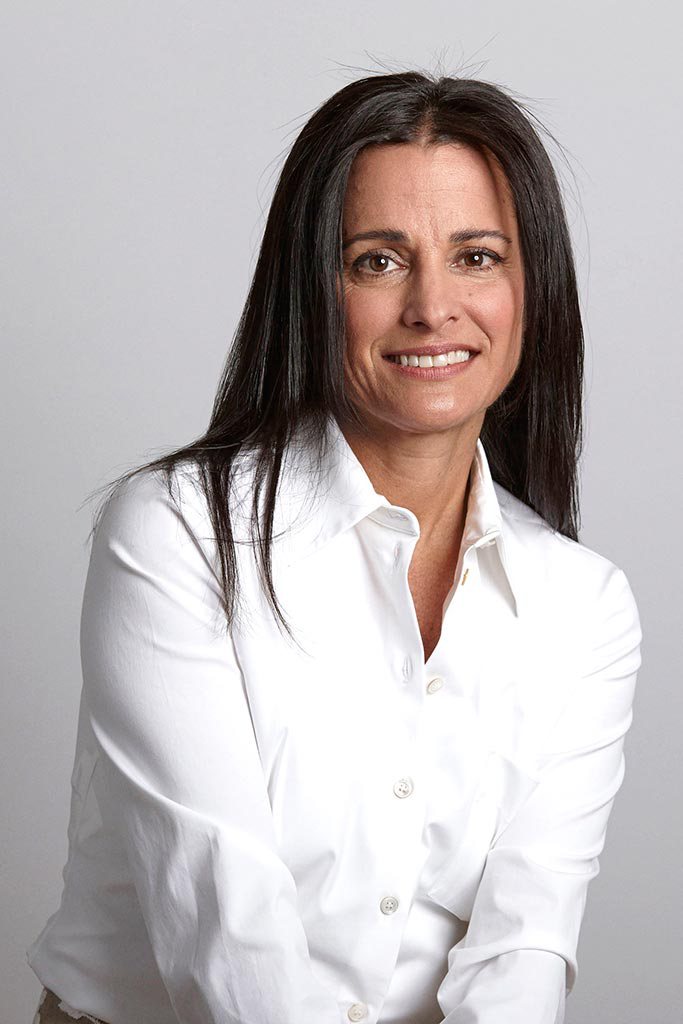