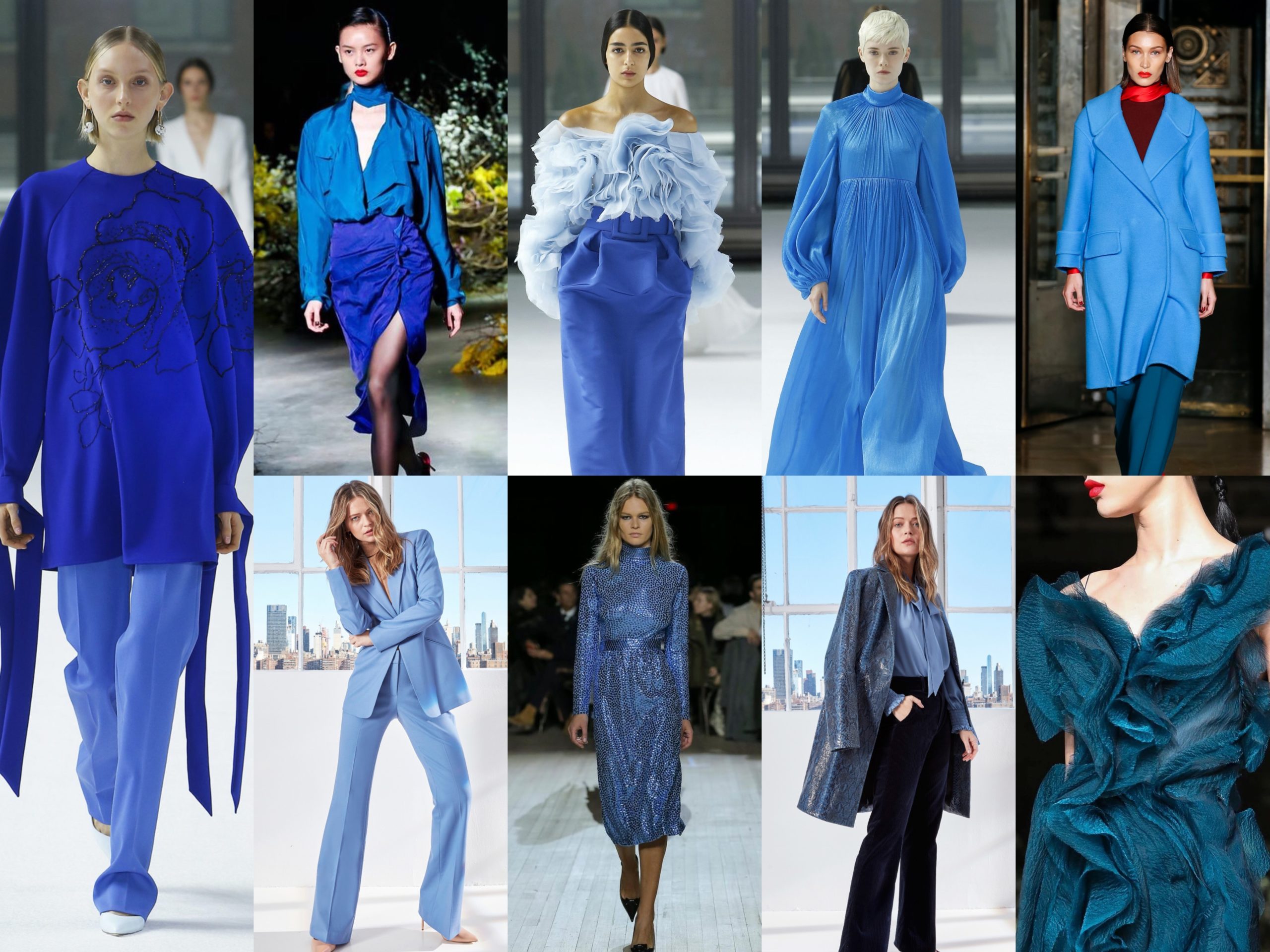 Blues were particularly important as Pantone’s colour of the year, True Blue, got a thumbs-up on multiple runways. But it doesn’t have the field to itself as paler and dustier tones also took centre stage, along with teal. What was important here though was that blue was an all-over colour story, with designers mixing multiple blue tones in their runway looks and underlining blue as the season’s star colour story.

Greens also enjoyed a moment in the spotlight as deep or brighter emeralds, almost-olive, khaki and mint came in powerful combos, made more striking by the use of materials such as corduroy, damask, satin crepes and velvet. Mixed in with almost-blues, the green story also took on a new dimension.

Pink is another must-have in any AW20 colour story and in New York it came in tones from rich fuchsias to the delicious strawberry ice cream shades, power pastels and dusty, sometimes-barely-there tones. Pink was key for dresses and particularly for after-dark, but was also an important story for bottom-weights, mixed back with black topwear.

Autumn/winter brights were a popular choice as rich reds, intense oranges and yellows — from bright daffodil shades through to more muted pastel tones — worked wonders for anyone feeling that as the nights draw in, fashion needs a colourful shot in the arm.

While most of these tonal stories came as solid shades, wearable tie-dye prints, textural lace or colour and print contrasts gave a softer edge to looks that could otherwise prove overpowering.

Earth tones from tan to sand and rich browns gave some relief for those who can’t do brights or pastels for winter daywear. Working well in the season’s popular suedes, corduroy, velvet, shearling and woollens, they were reassuringly commercial.

And pales were key too, ranging from winter whites to soft pastels, emphasising designers’ determination to move away from the traditional wintry colour palettes into unexpected areas. This allowed them to gently ease existing looks and key items into a new season with a colour update that offered a new reason to shop.

Visit our Trends section to see all our trend direction for the season. 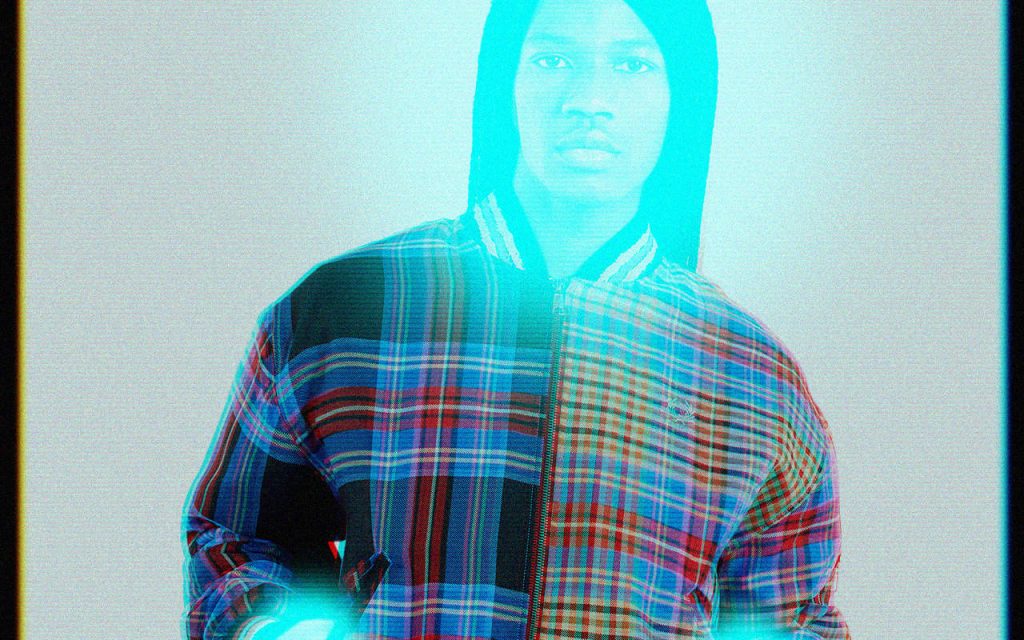 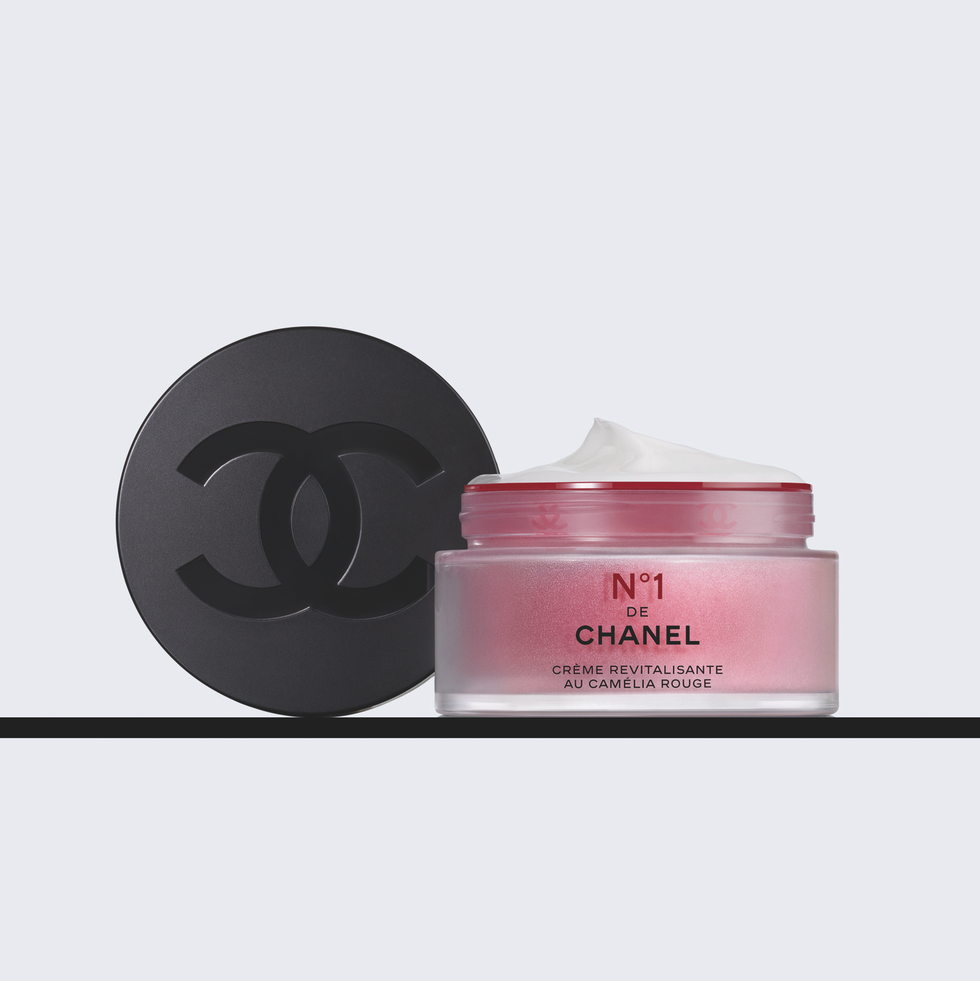 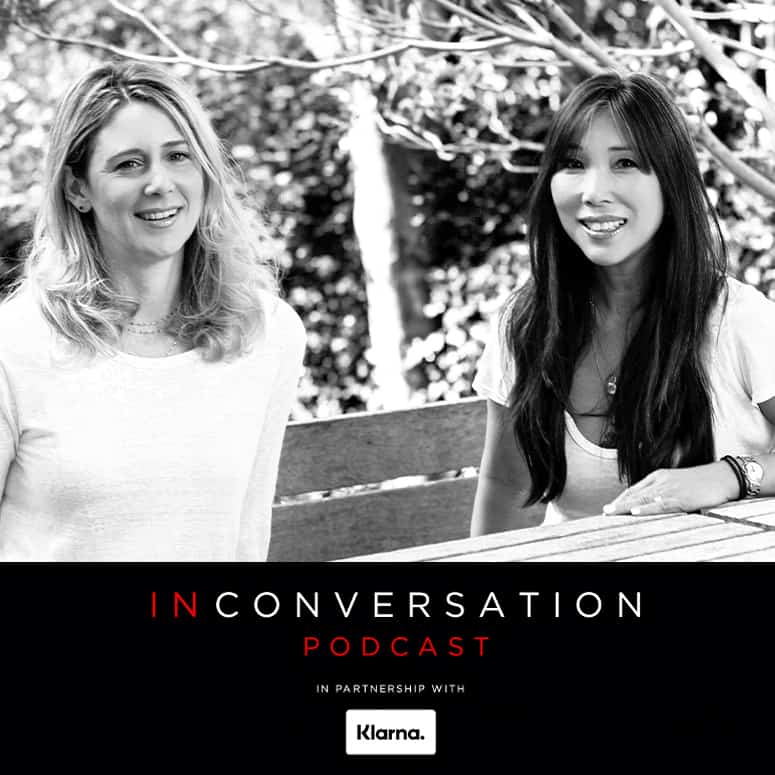