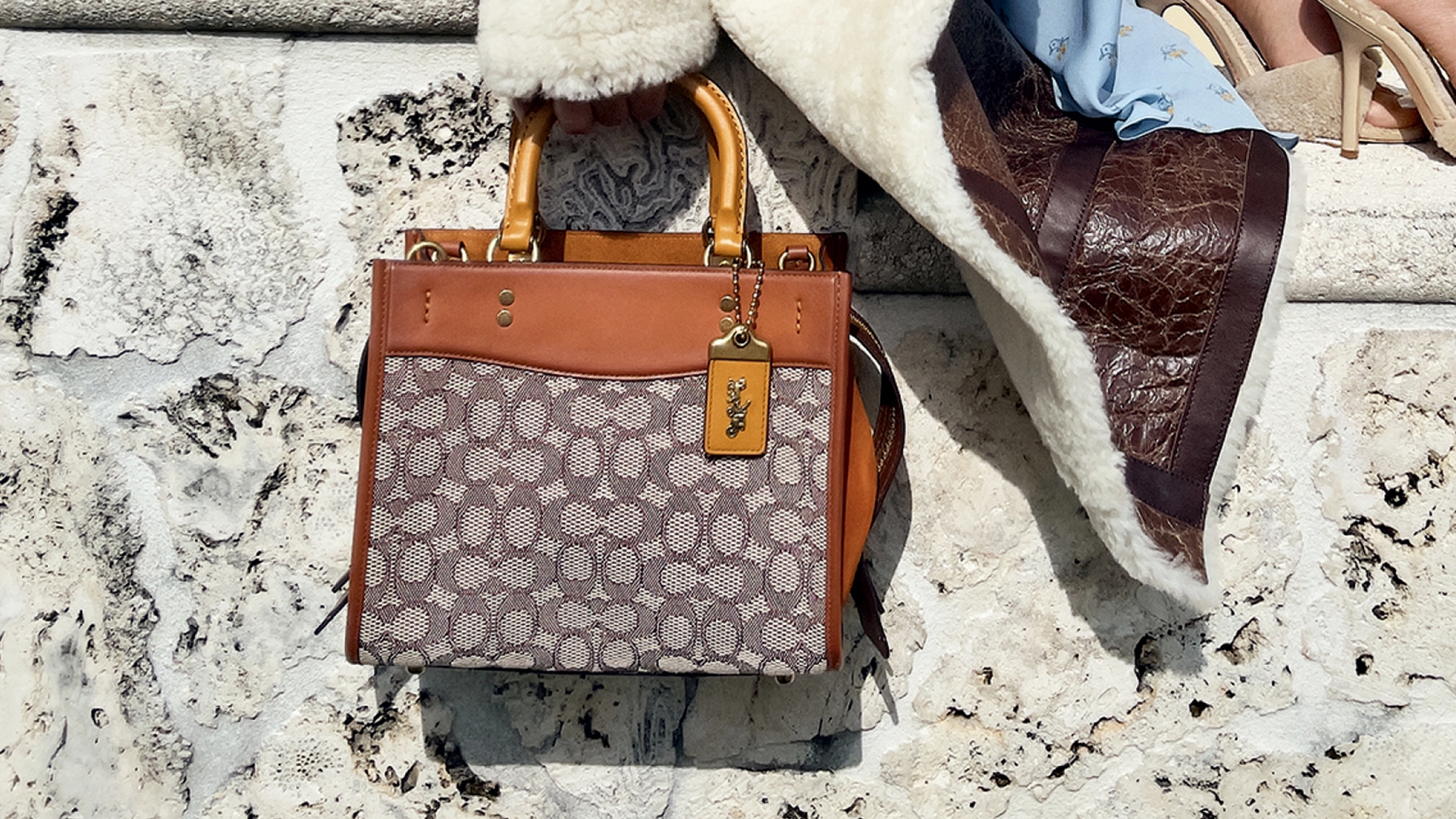 The video received over 500,000 likes, with claiming that Coach has a policy of deliberately destroying unwanted merchandise to receive tax benefits.

The company has responded on social media, confirming it will immediately discontinue the practice of destroying in-store returns of damaged and unsalable goods.

Coach also refuted Sack's claim, saying that most of their inventory is donated and the product being destroyed represents less than 1% of its inventory. It also refuted they receive any tax benefits on unsalable products in its statement to Business of Fashion.

The brand reiterated its commitment to sustainability through Coach (Re)Loved and other circularity programs. Coach added that it donated products “valued at over $55 million” and pledged to continue to implement sustainable solutions to disposing of and repurposing its goods last year.

The issue of destroying unsold merchandise is not new among fashion companies, from Louis Vuitton to Nike. In 2018, British luxury brand Burberry admitted in its annual report that demolishing goods was just part of its strategy to preserve its reputation of exclusivity.

In the same year, Richemont, the owner of the jewellery and watch brands Cartier, Piaget, and Baume & Mercier, admitted that in an effort to keep its products out of the hands of unauthorised sellers, it had destroyed about $563 million worth of watches. 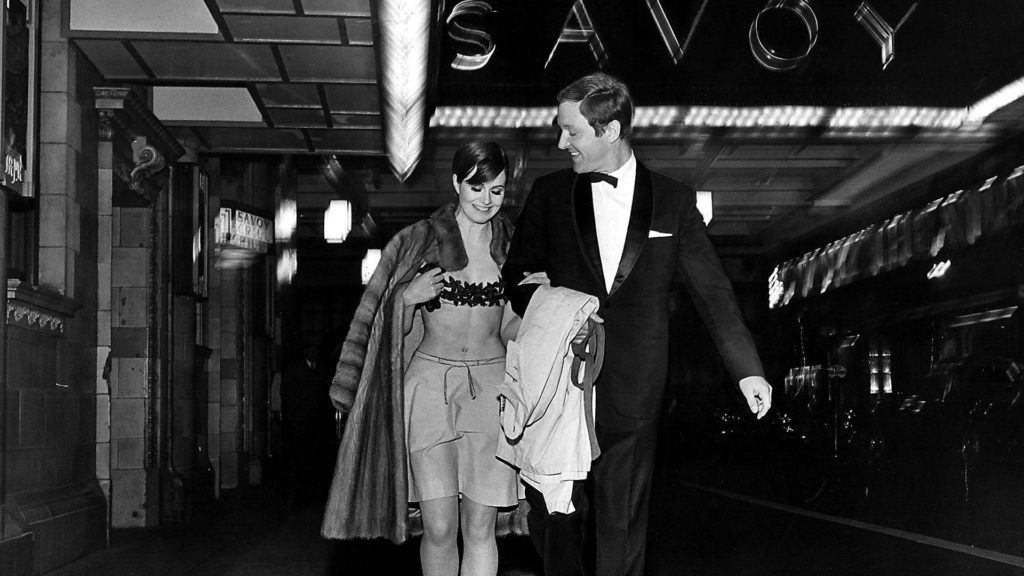 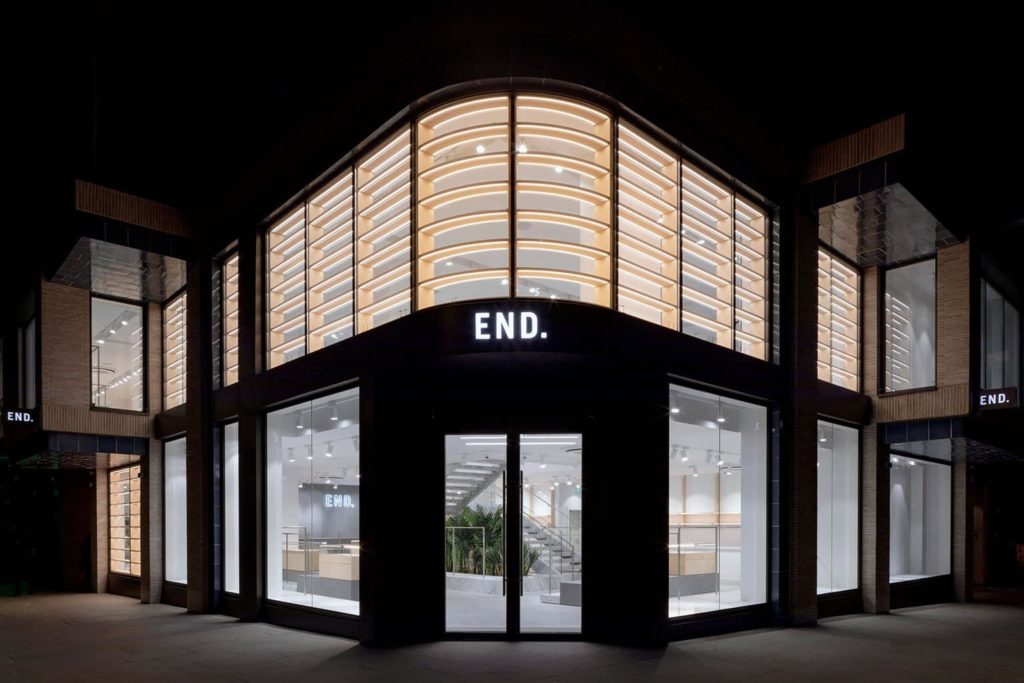 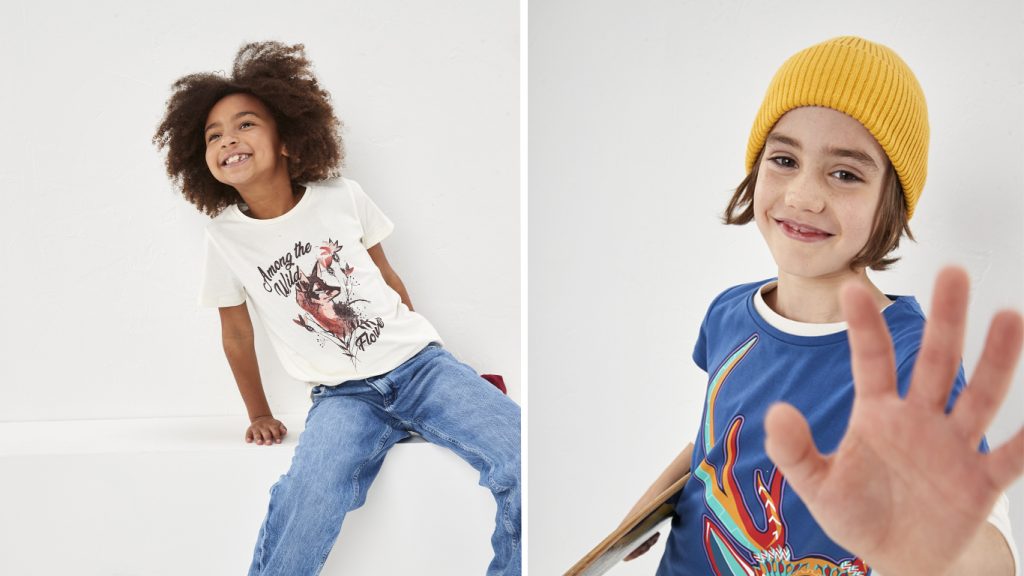