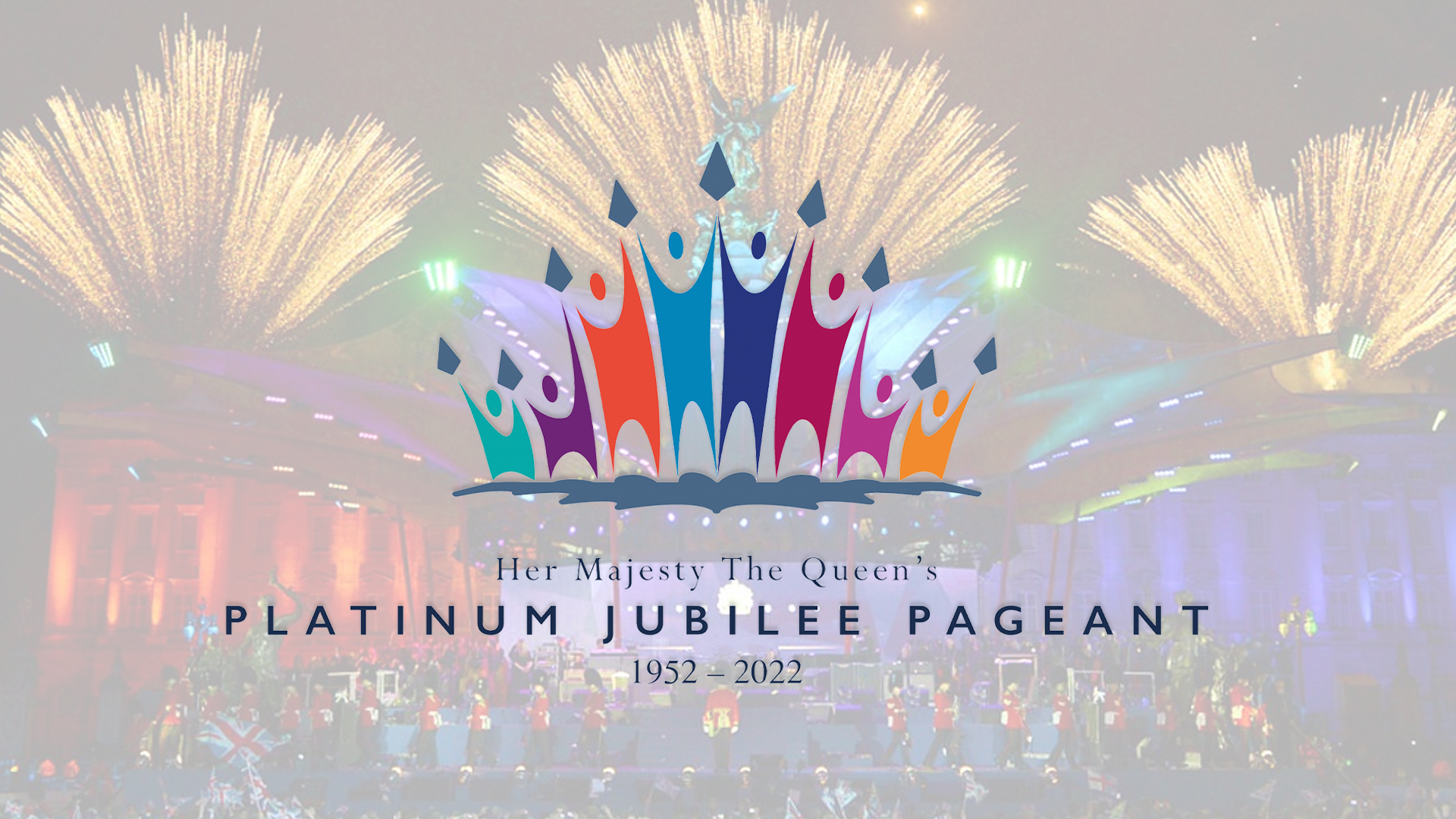 The Platinum Jubilee Pageant today announced the major household British brands, as well as leading international companies, who have become partners of the upcoming event.

Representing diverse sectors including retail, fashion, hospitality, culture, media, travel and business, the 16 partners have come together to form a unique alliance in celebration of The Queen’s 70-year reign.

More partners will also be announced at a later date closer to the event, which is due to take place 5 June 2022.

The Pageant has been financed in its entirety by a combination of corporate partners, commercial businesses, royal warrant holders and individuals. The Pageant has been created to bring a once-in-a-lifetime experience to millions of people, in celebration of The Queen’s 70-year reign as well as the collective service of the UK and its communities.

Nicholas Coleridge, Co-Chair of The Platinum Jubilee Pageant, said: “With less than six months until the Jubilee weekend, we are delighted by the generosity of our partners, all recognising the significance and power of this unique occasion. The reach of the Pageant will extend far beyond London, and we are striving to include communities and people from all backgrounds, from every part of the nation. The Platinum Jubilee Pageant is expected to draw an audience of millions - live, via television and every conceivable platform.”

Gerry Murphy, Chair of Burberry, said: “Burberry is privileged to be an official partner of the Platinum Jubilee Pageant. The Pageant is a unique occasion for communities from all over the world to come together to celebrate Her Majesty’s dedication to service over Her 70- year reign. We are absolutely delighted to have the opportunity to be part of this extraordinary festival of creativity in honour of The Queen’s reign.”

Sharry Cramond, Brand Marketing Director at M&S, commented: “Moments of genuine celebration have been rare in the last two years and the Platinum Jubilee Pageant is a once in a lifetime chance for us to come together - across the nation and the Commonwealth - and recognise the remarkable reign of Her Majesty The Queen. M&S has been at the heart of community celebrations for over 138 years and we’re delighted to play our part this time as an official Pageant partner.” 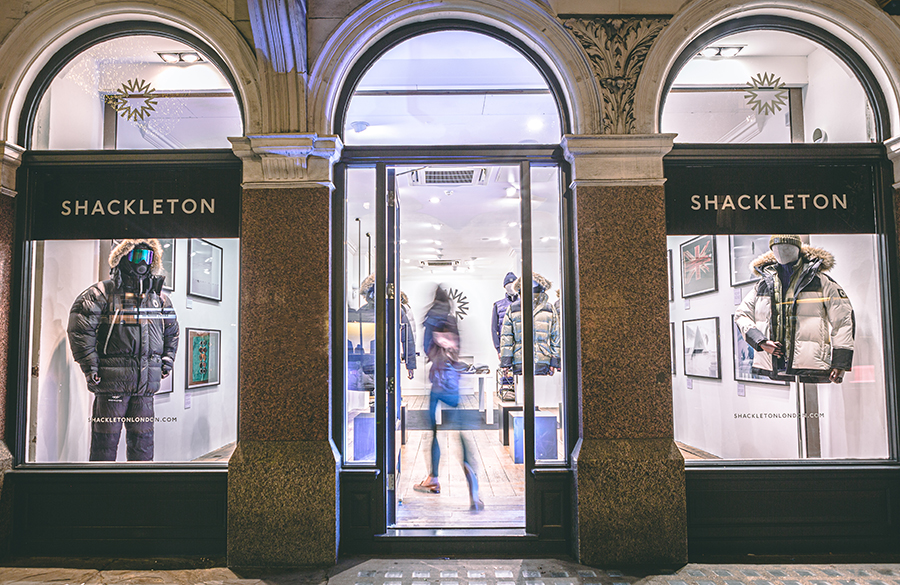 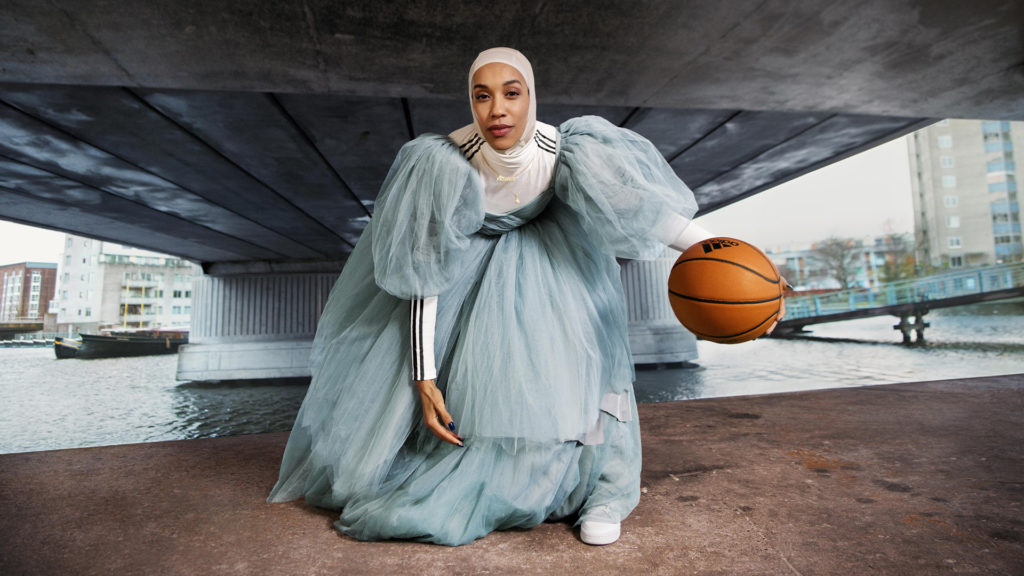 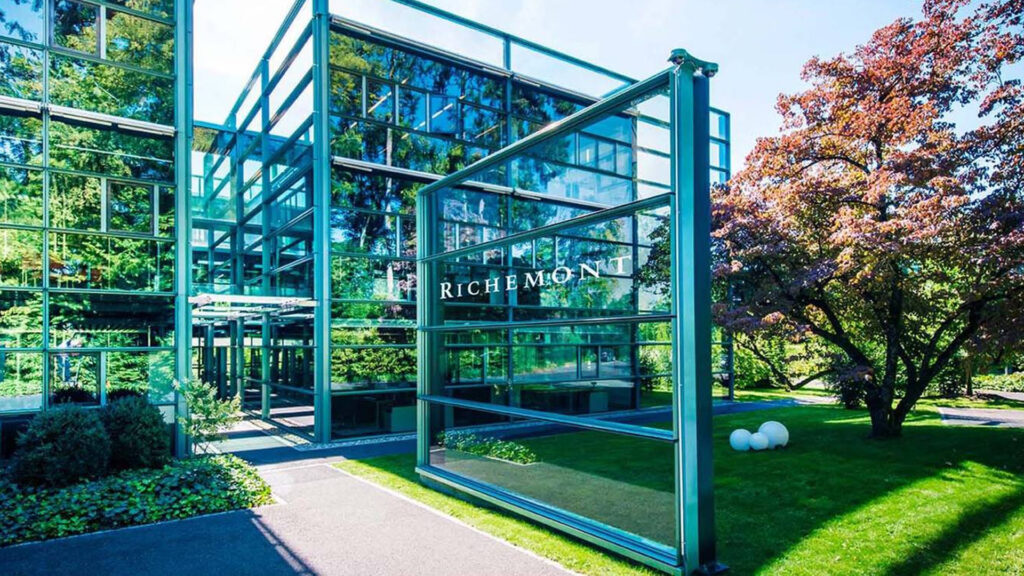