Honey Birdette began in 2006 over a glass of champagne between two friends. Tired of not being able to find provocative lingerie and luxury bedroom accessories they set out to inject a sense of sensuality into the Australian bedroom.
Honey Birdette is a luxury lifestyle brand led by Founder and Managing Director Eloise Monaghan.

In 2011, Honey Birdette entered into a strategic partnership with BB Retail Capital (BBRC), one of the largest retail groups across the Asia-Pacific region. Between 2012 and 2016 Honey Birdette opened more than 40 new boutiques across Australia. Growing from one humble boutique in Brisbane's West End to over 50 stores, with over 260 employees Australia wide.

In September 2016, Honey Birdette opened their first international boutique located in Covent Garden, London and now have three boutiques in the UK and one in the USA. 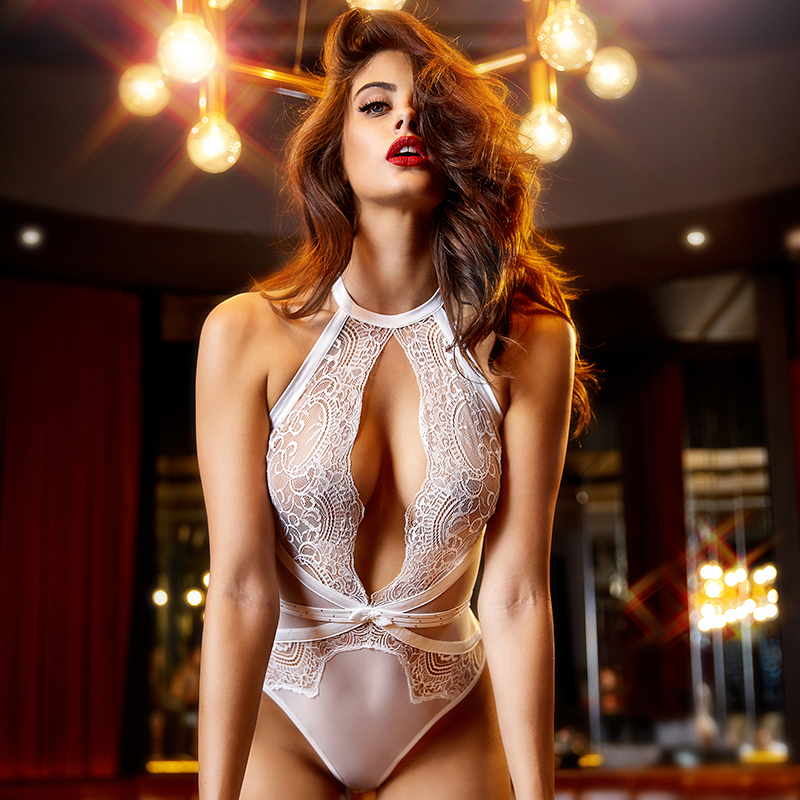 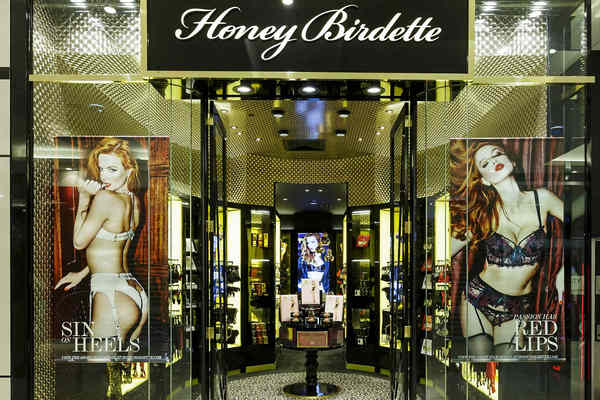