The 532sqm store will open on 20 October and follows the opening of the brand's first UK store, and its first outside of Australia, in London's Covent Garden earlier this year.

Honey Birdette was founded in 2006 by Eloise Monaghan, the brand's creative director, and has around 20 stores in its home market of Australia.

In a statement the brand said of its arrival in Leeds: "We are excited to launch our first boutique outside of London in a flagship setting such as Leeds Victoria Gate. The reception to the brand at our debut UK location in Covent Garden has been incredibly strong, and we’re confident that Leeds is right as the next place for us to showcase what Honey Birdette is all about to a whole new audience."

The Victoria Gate development by property group Hammerson was granted planning permission in September 2013 and construction began in April 2014. John Lewis will anchor the development and will also open its store on 20 October.

Hammerson revealed in August that the development was at that time 74% let with fashion and beauty brands in the line up including Russell & Bromley, Aspinal of London, Neom Organics, GANT, Hackett, Tommy Hilfiger and Anthropologie.

The development is built alongside the existing premium retail zone the Victoria Quarter, which is anchored by Harvey Nichols. 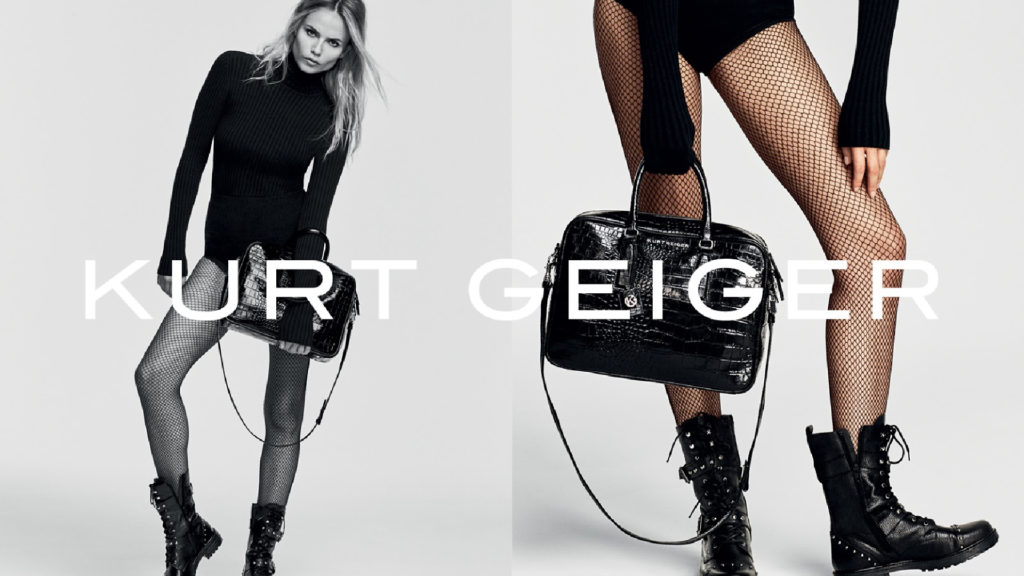 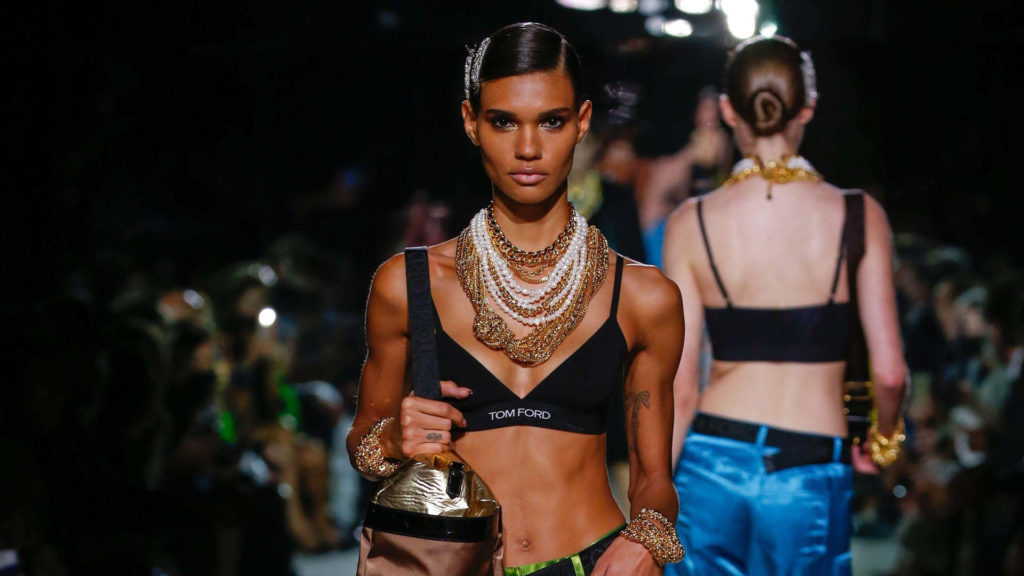