Founded in 1985, Scotch & Soda is a Dutch fashion retail company owned by Kellwood Apparel since 2011.

The brand is known for its menswear line, produced in-house. In 2008, the company added the Scotch Shrunk, a line dedicated to kids, and, in 2010, they added the womenswear line, Maison Scotch. The same year, Scotch & Soda launched their first fragrance called Barfly and, later on, launched R’Belle, a unique line for girls. 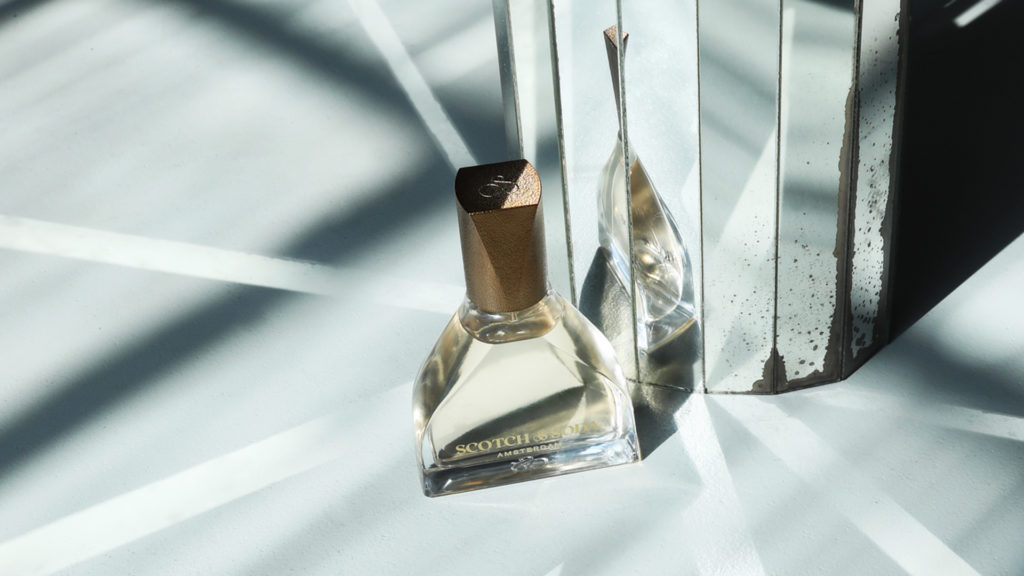 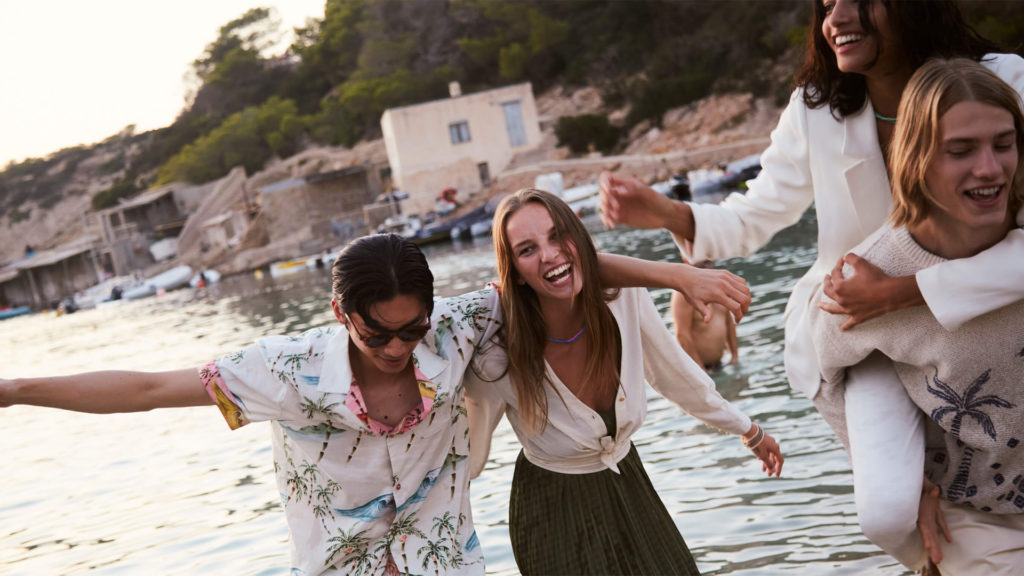 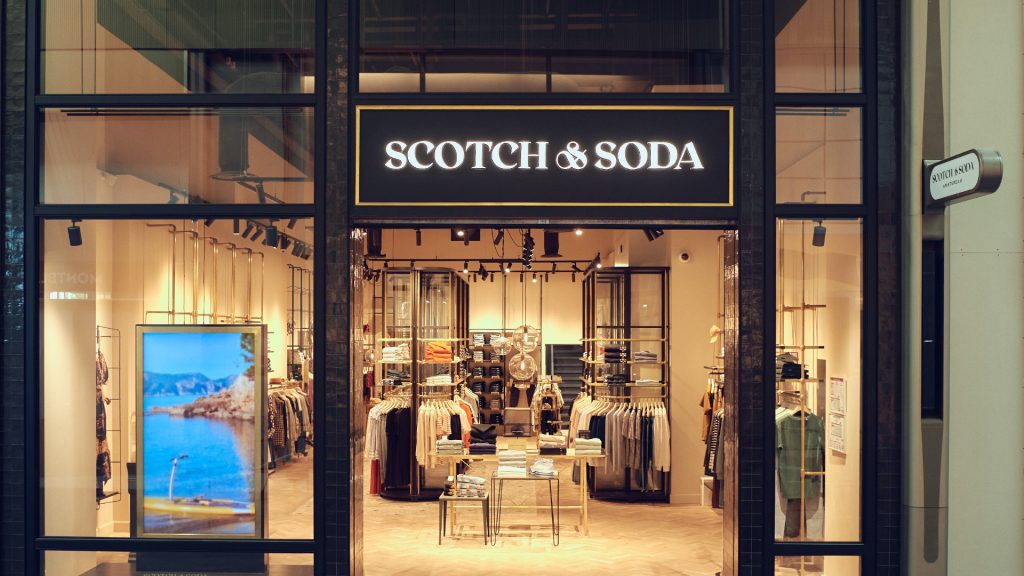 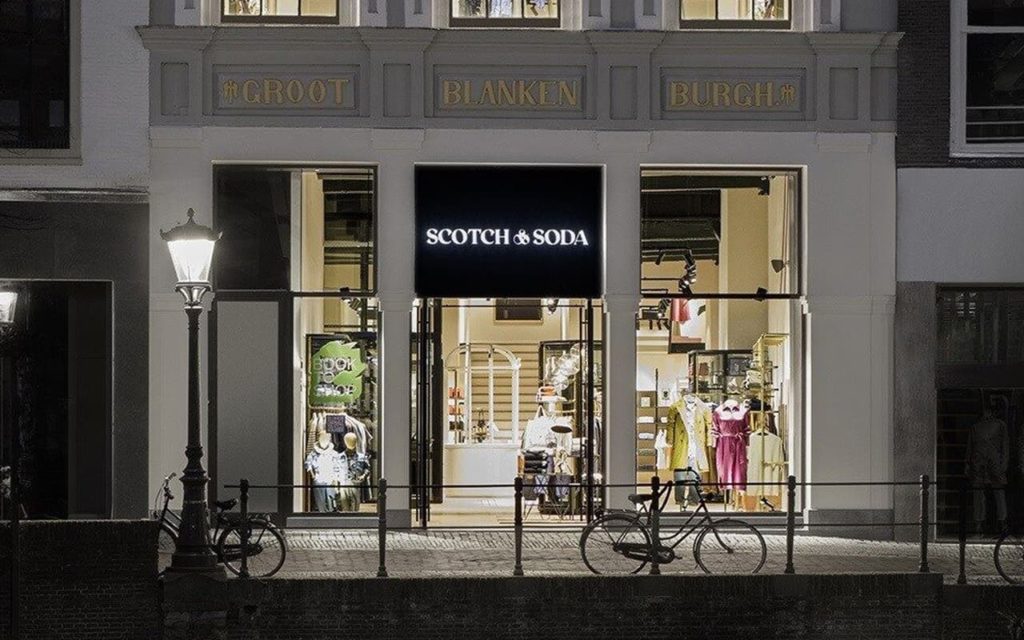 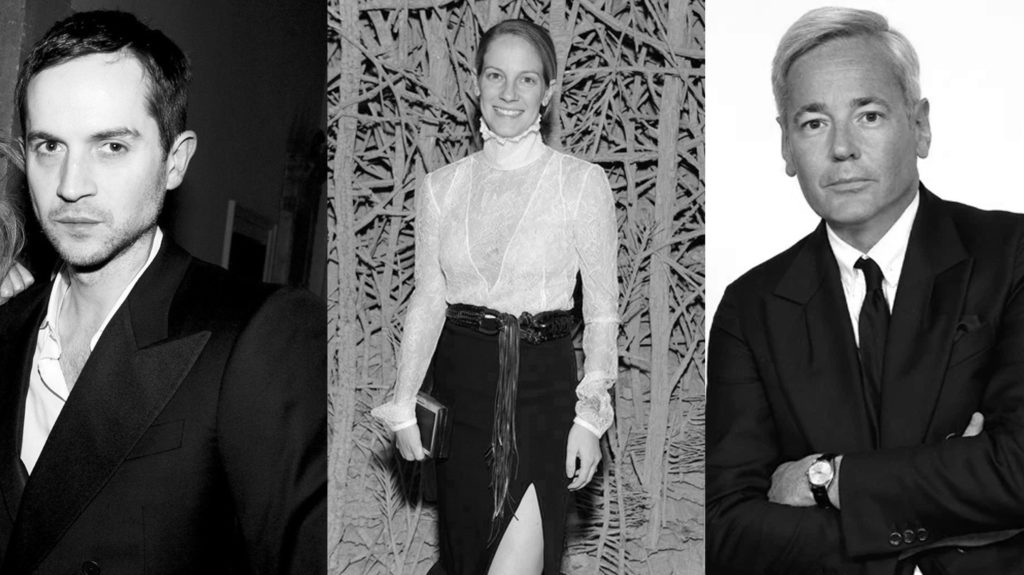 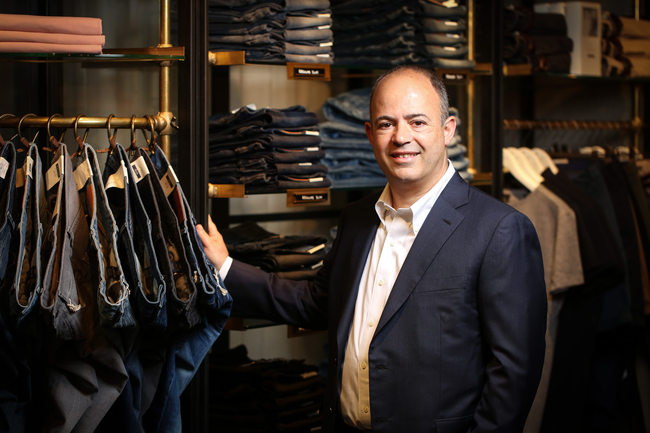