Founded in 1957 by Sam Tick, Canada Goose is a Canadian company of winter clothing manufacturers, known for its vast range of jackets, parkas, vests, hats, gloves, shells and other apparel.

In 2004, the company made its on-screen debut in two key films: The Day After Tomorrow and National Treasure and, in 2007, it joined forces with Polar Bears International (PBI) and launched the PBI Collection, where funds from every sale go to PBI to support the conservation of polar bear habitats.

The brand opened a flagship store on London’s Regent Street in 2018.

For the latest news about Canada Goose, see our related stories below company information. 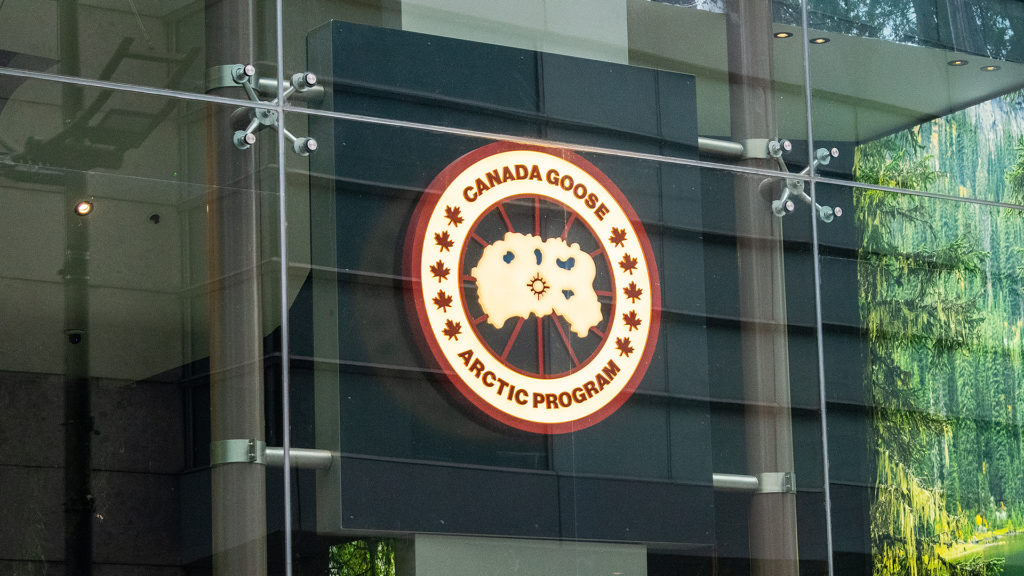 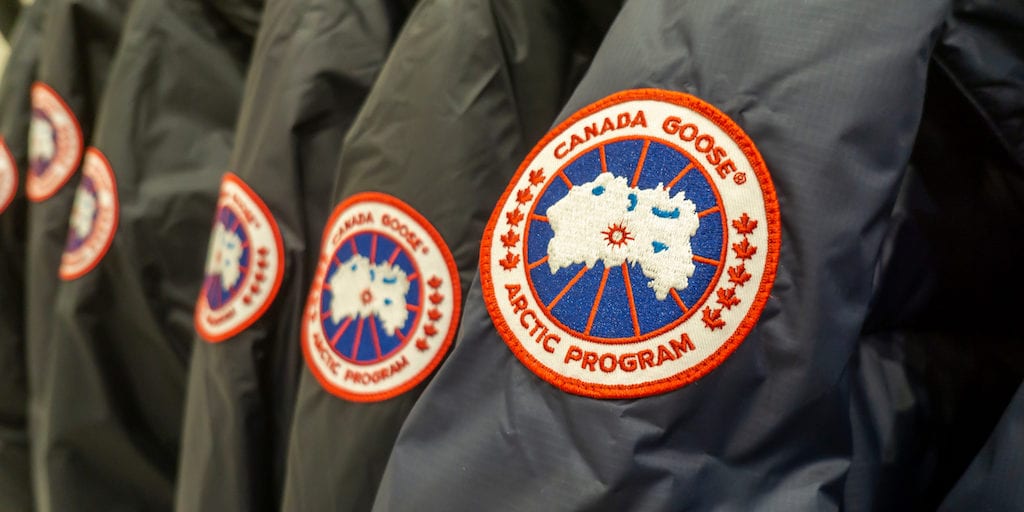 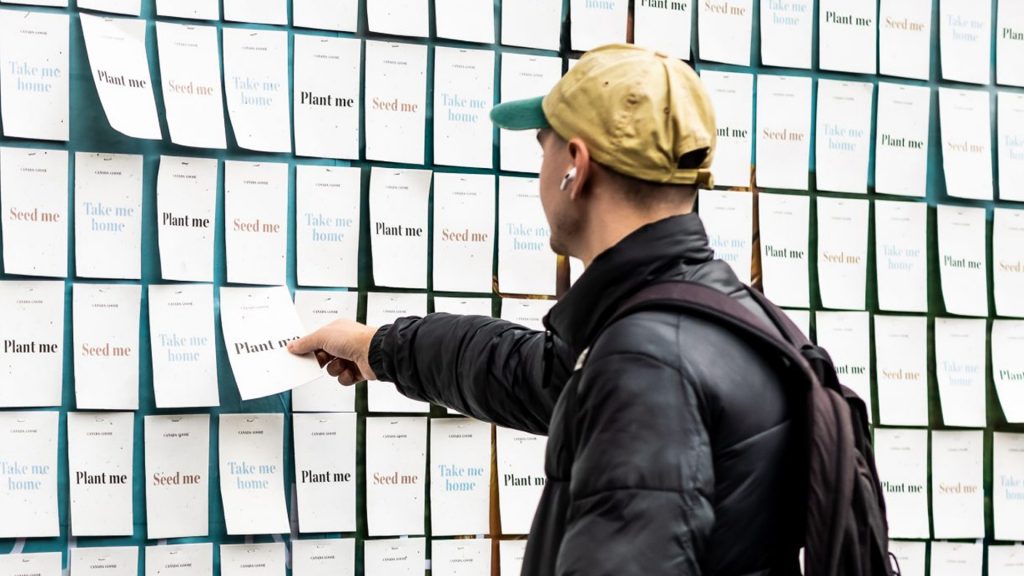 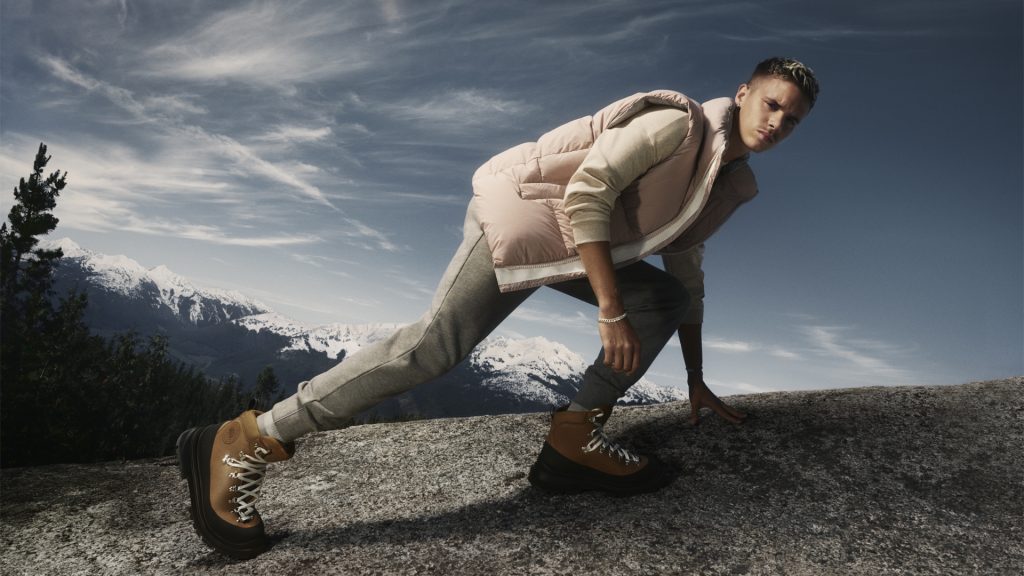 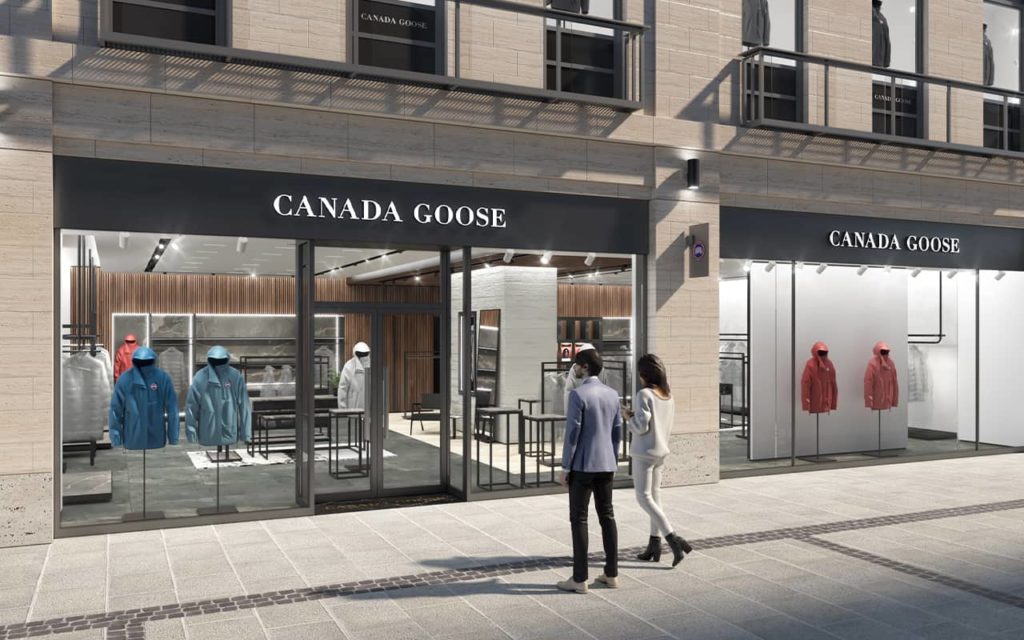 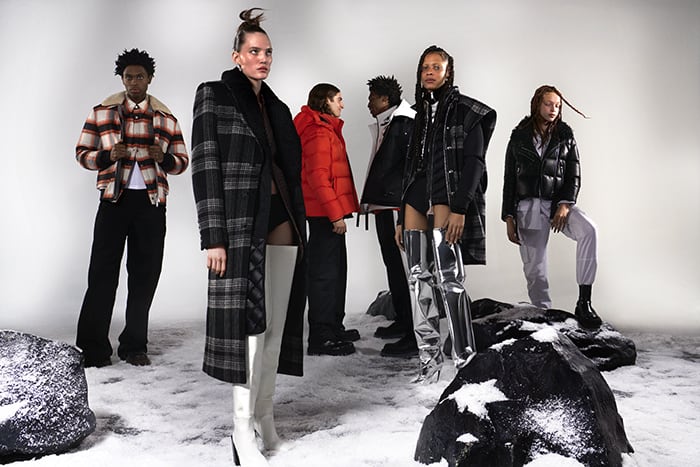 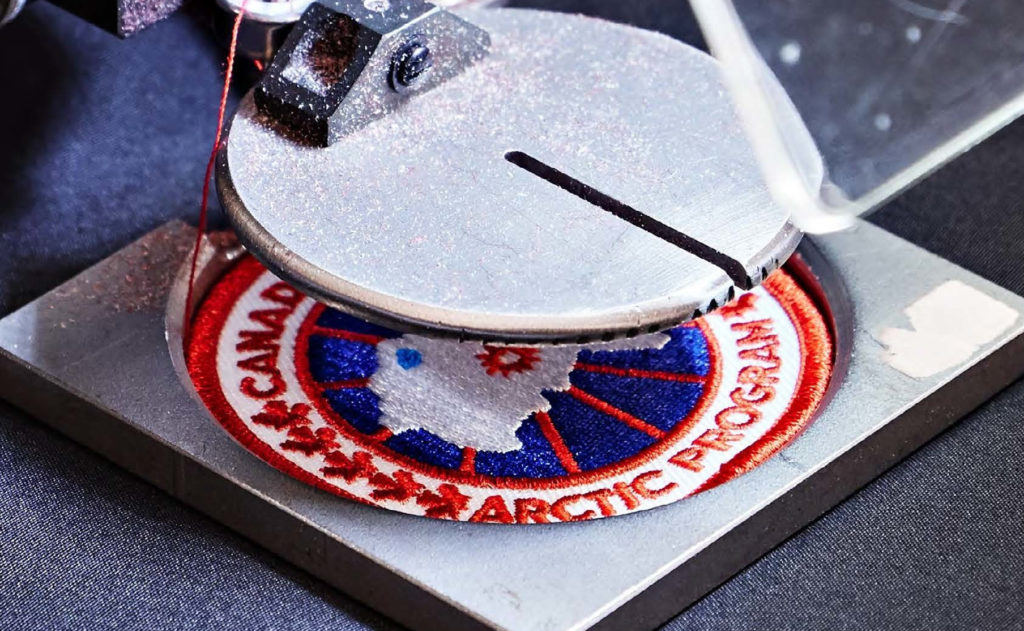 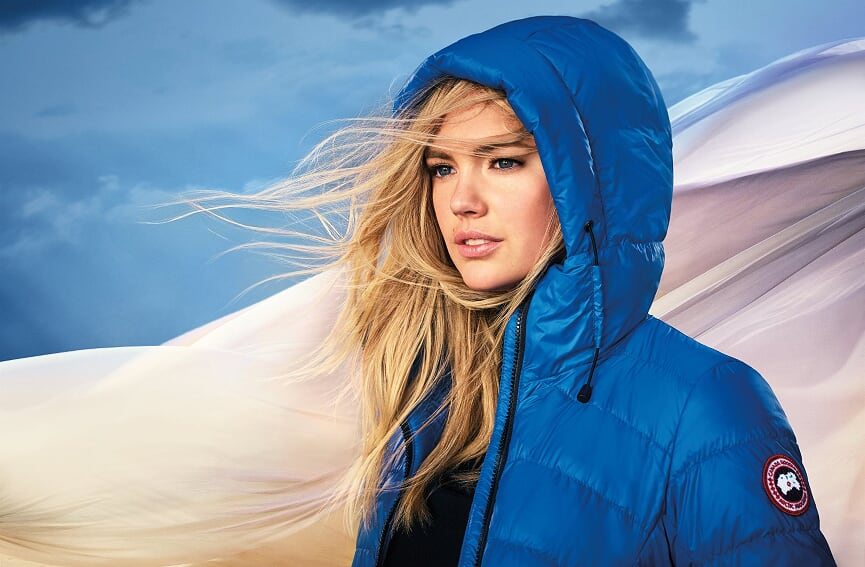 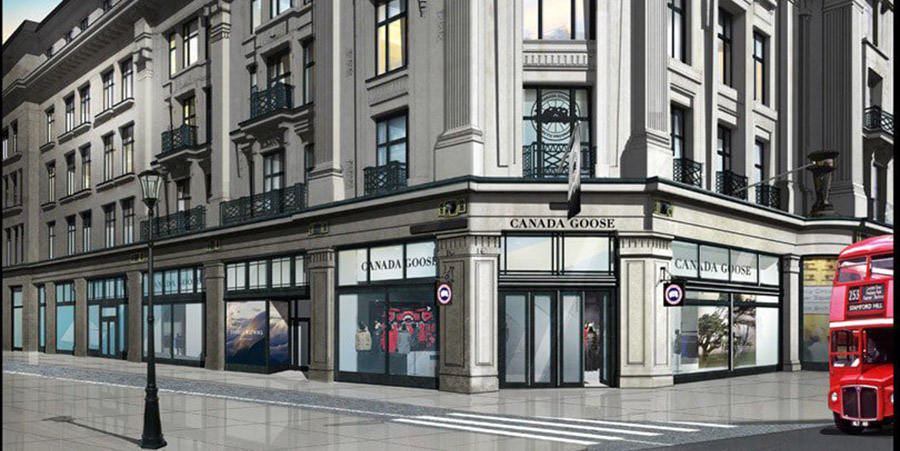