Highcross shopping centre is a thriving hub of retail activity in Leicester. Over 150 shops including John Lewis and Debenhams; a great selection of restaurants and a multi-screen cinema. Opened in the Shires in 1991 to regenerate the ageing and run-down Haymarket Shopping Centre, also since re-developed. 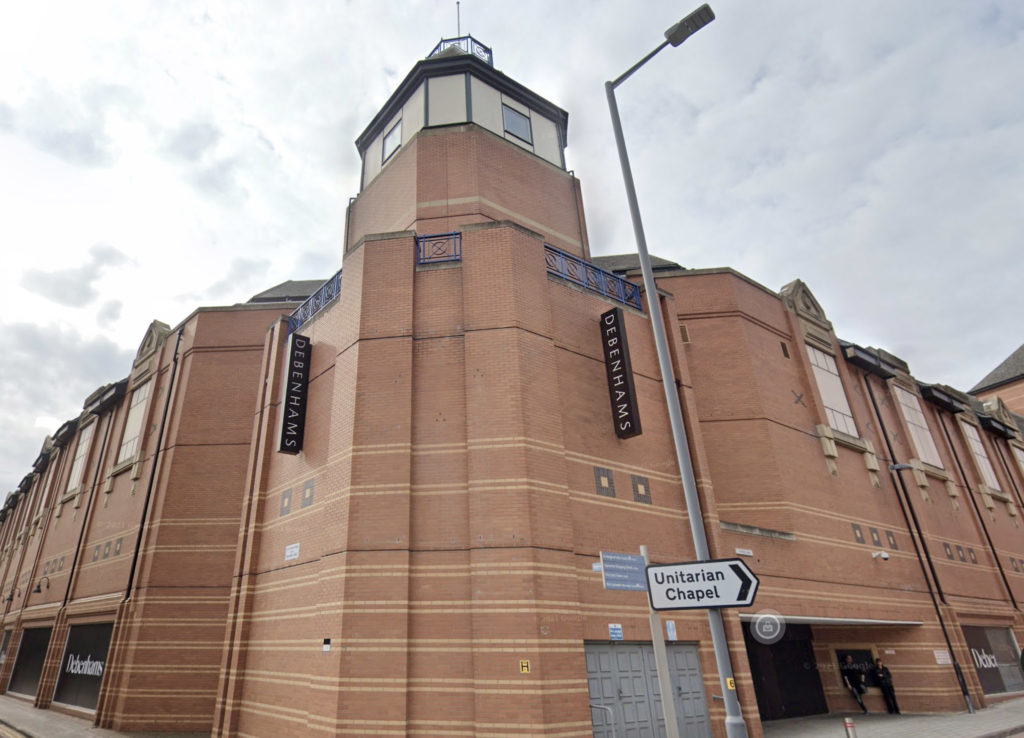 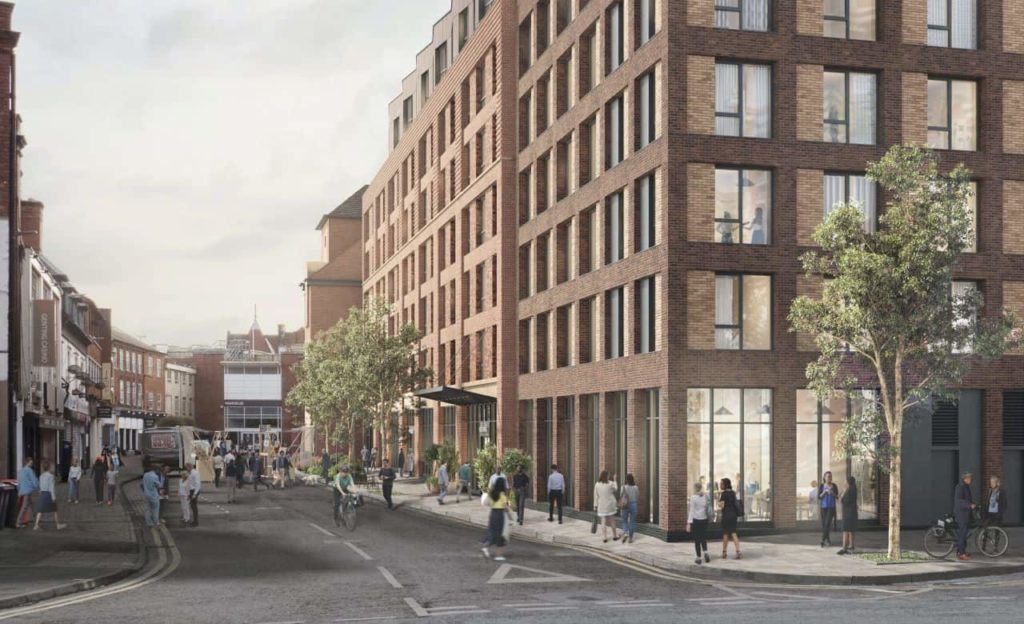 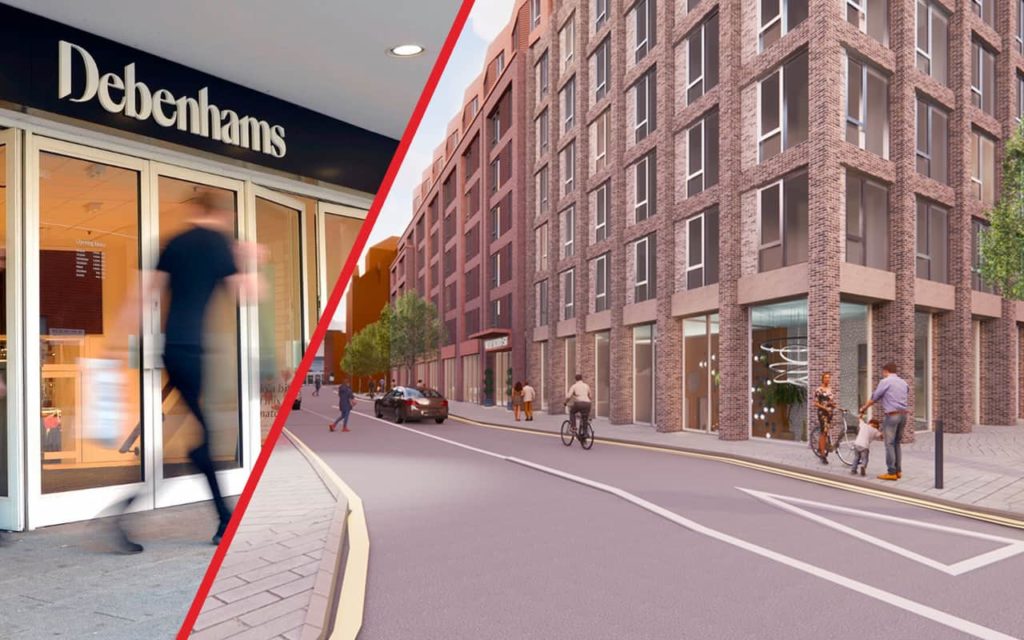 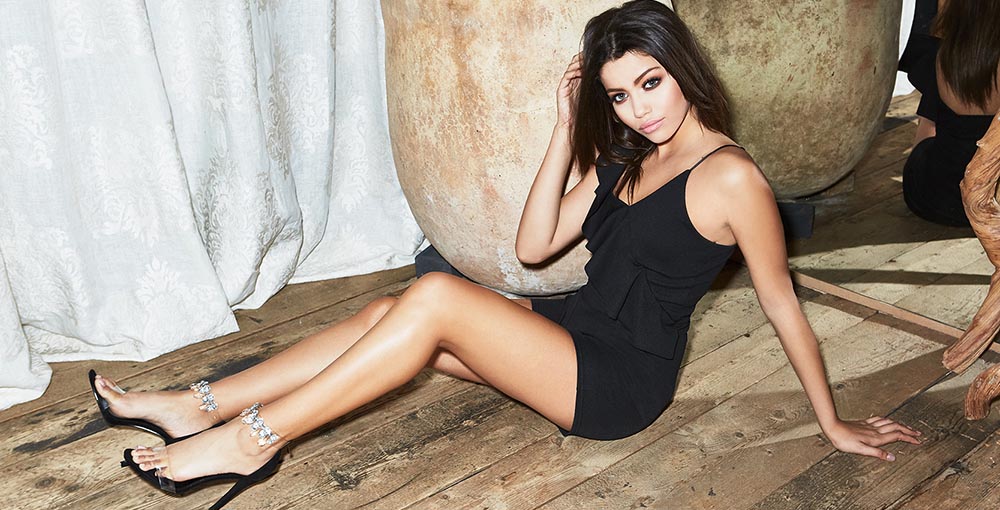