Grenson is an English luxury footwear company founded by shoemaker William Green in 1866. In 1913, the company decided to rebrand by developing a modern brand name and the name Grenson became one of the first names ever to be registered in the UK. The brand is known for the production of shoes and boots for the soldiers of the Great War and Allied Forces.

In 2008, the company opened its first ever shop in London and, in 2018, it launched new accessories, including its first signature fragrance called Grenson 66. 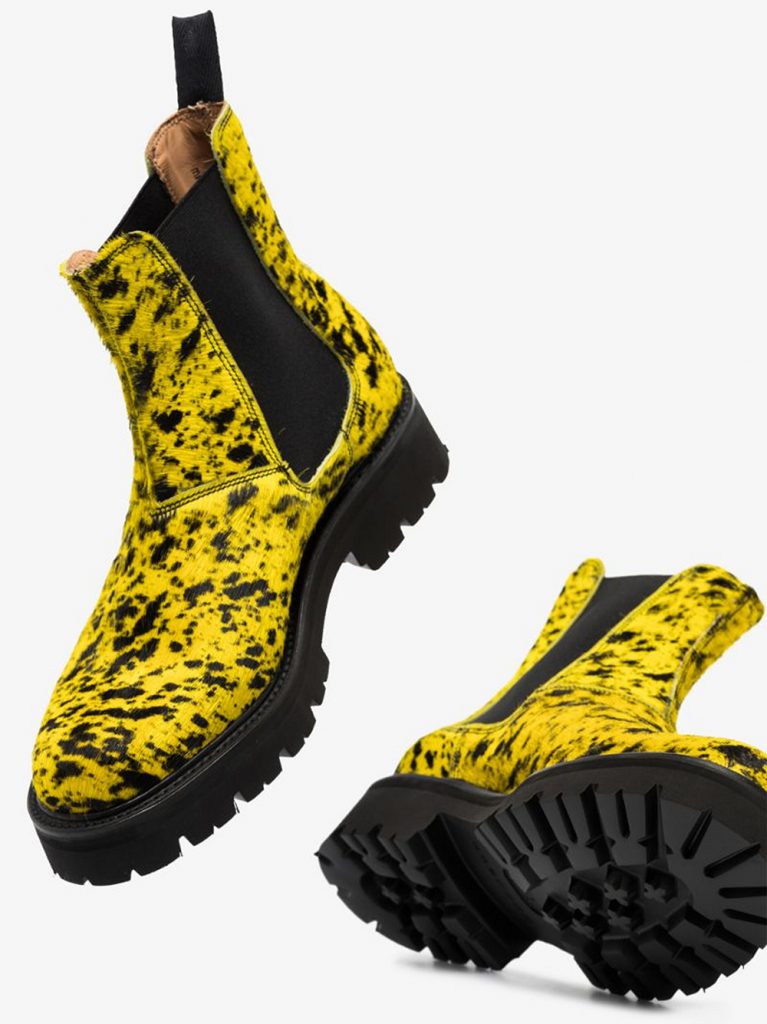 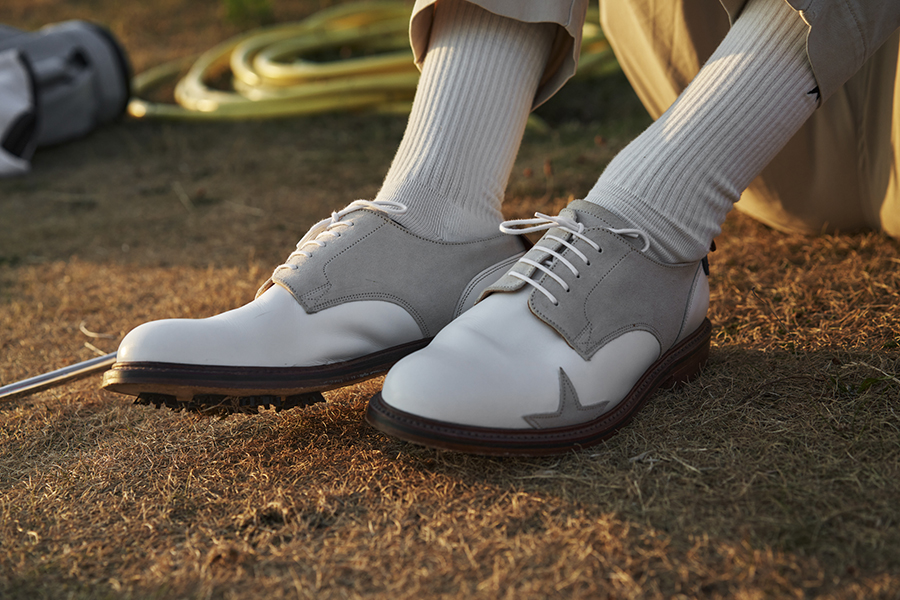 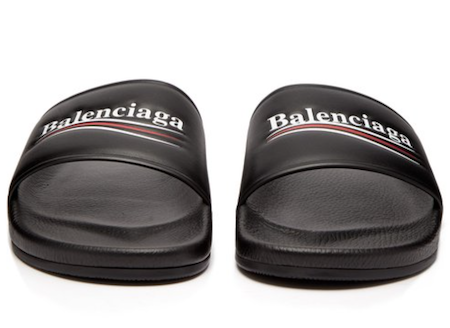