British designer Paul Smith founded his company in 1970 by opening a shop called Paul Smith “Vêtement Pour Homme” which sold established clothing labels, alongside his own pieces. In 1979, he opened his first flagship store and launched his first womeonswear collection in 1993.

The brand is known for its many collaborations throughout the years with people and companies such as David Bowie, Leica, Land Rover, Evian and Manchester United. Today it is one of British fashion’s best-known global brands. 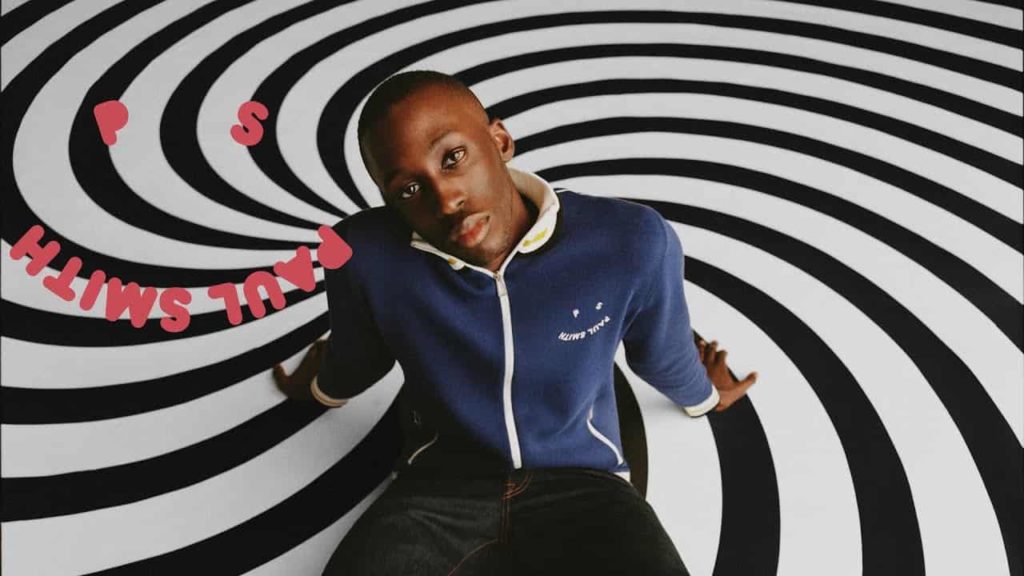 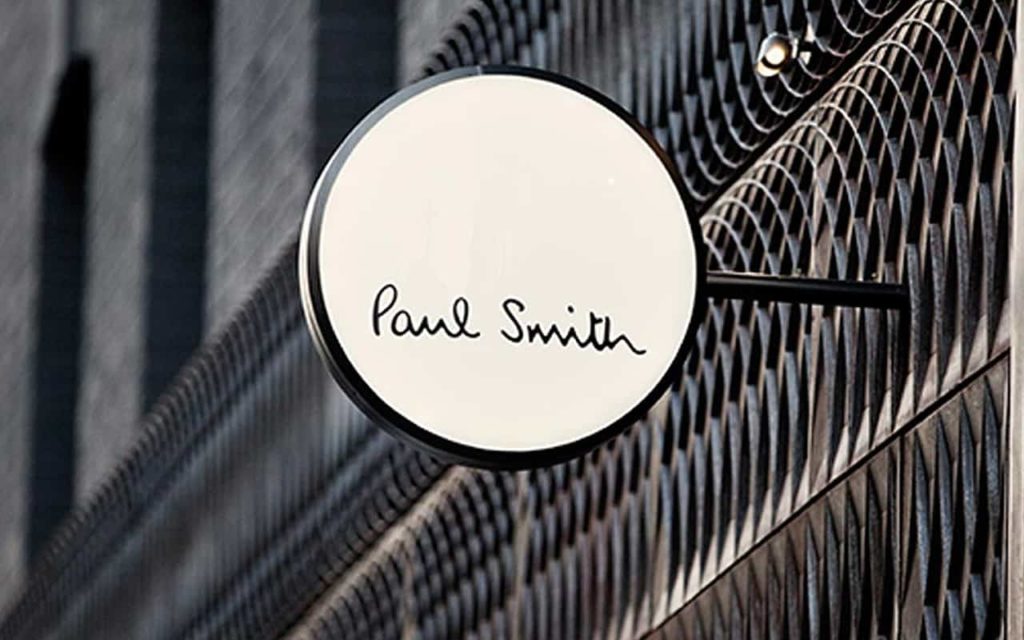 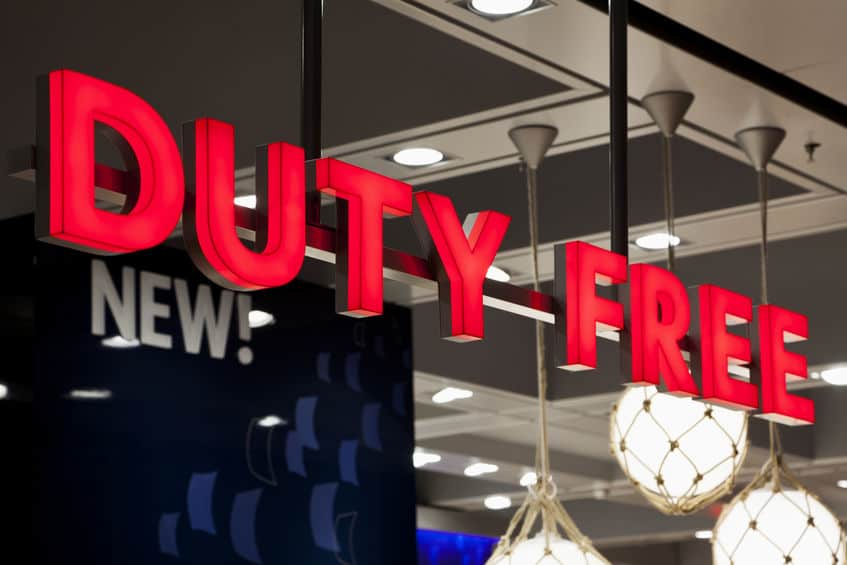 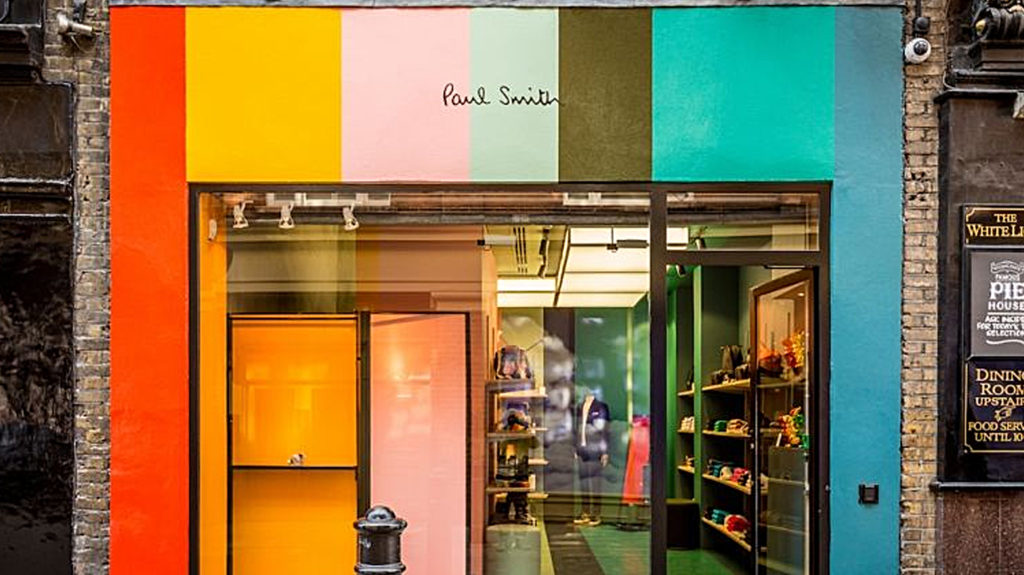 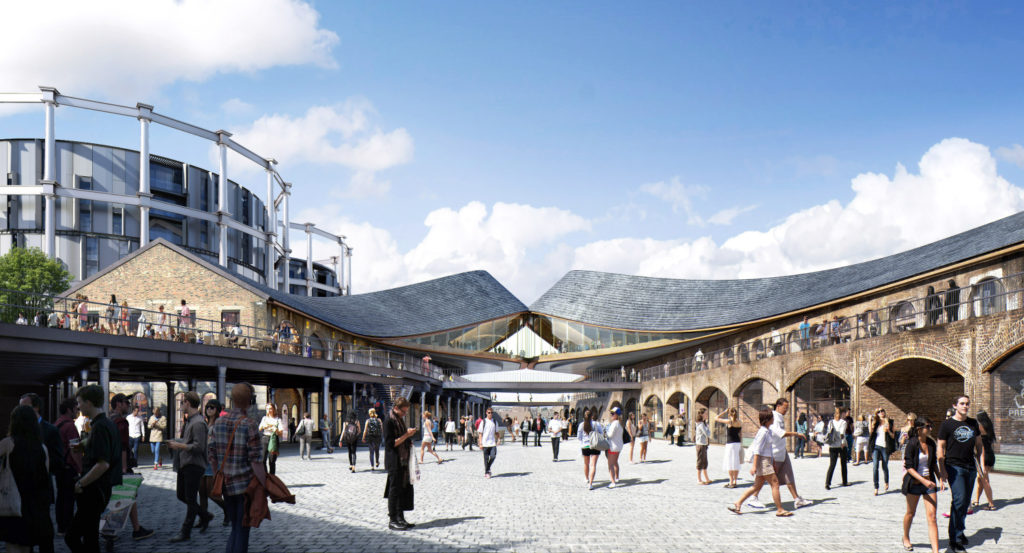 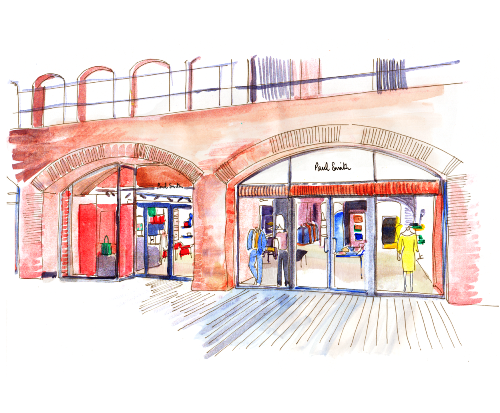 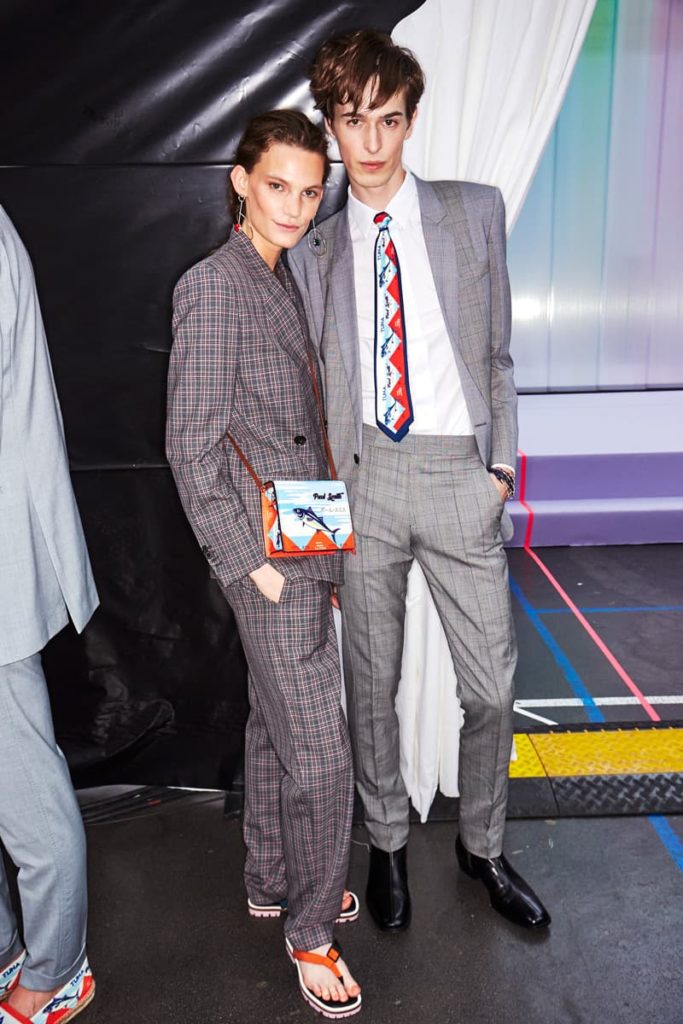 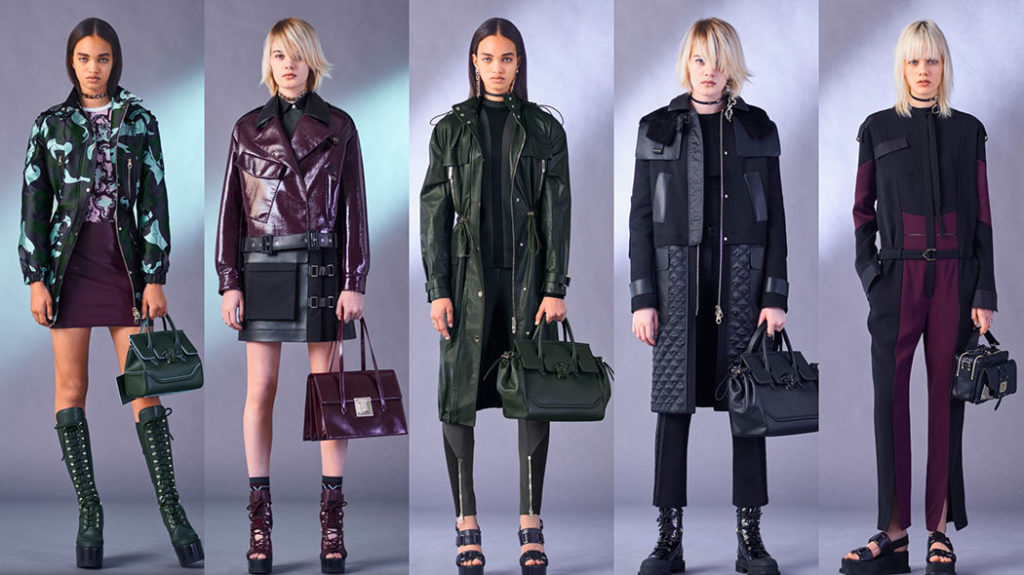 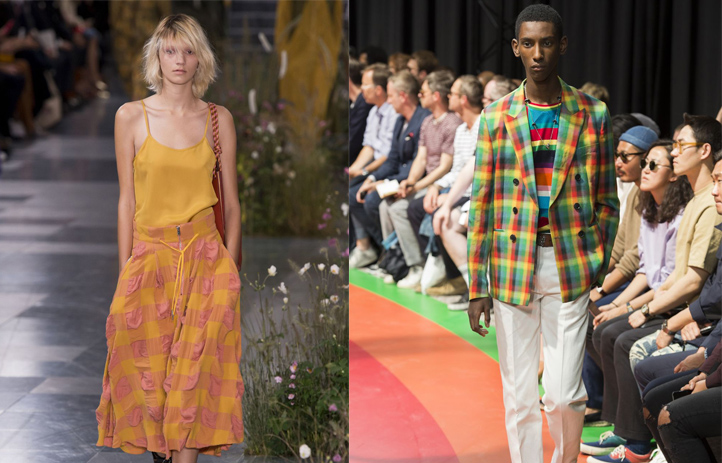 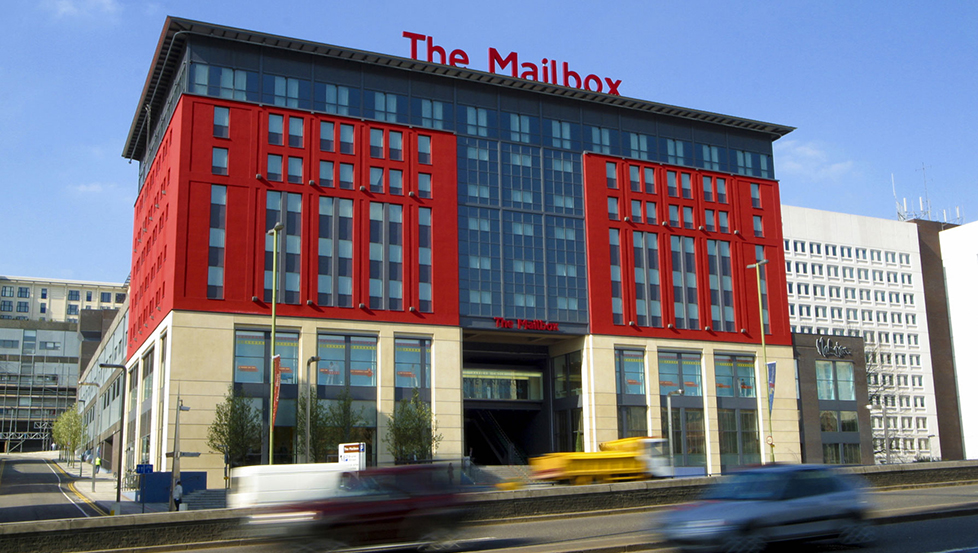