Owned by 34-year-old Ashley Ali and inspired by catwalk trends, celebrities and street style, MISSPAP is riding the wave of fast, celebrity-inspired fashion as pioneered by the likes of Boohoo and Missguided, which also hail from the Manchester/Lancashire area.

The business was born from Ali’s market stall called Paparazzi, which he established in 2003, and which expanded into a store. In 2013 Paparazzi was closed and in 2014 it was relaunched as an online only entity. Today the business has sales of £24m and a concession in Topshop Liverpool, as well as a separate beauty site called Glamify.

In March 2019 the business gave notice of the appointment of a liquidator and its brand and IP were acquired by larger rival Boohoo, where it operates alongside the PrettyLittleThing and Nasty Gal brands. 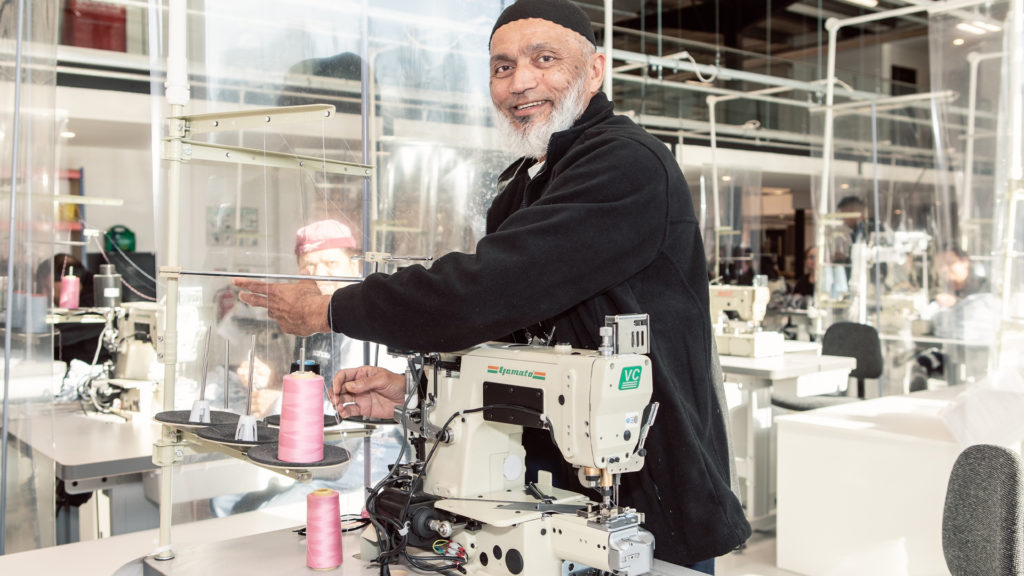 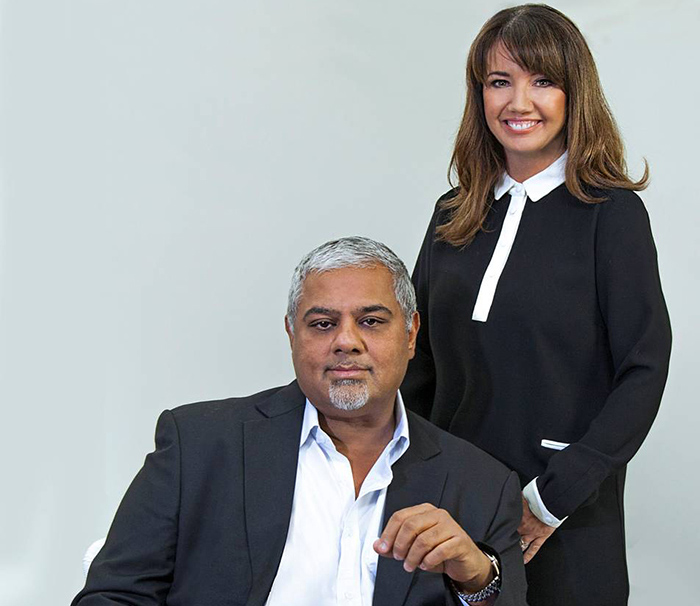 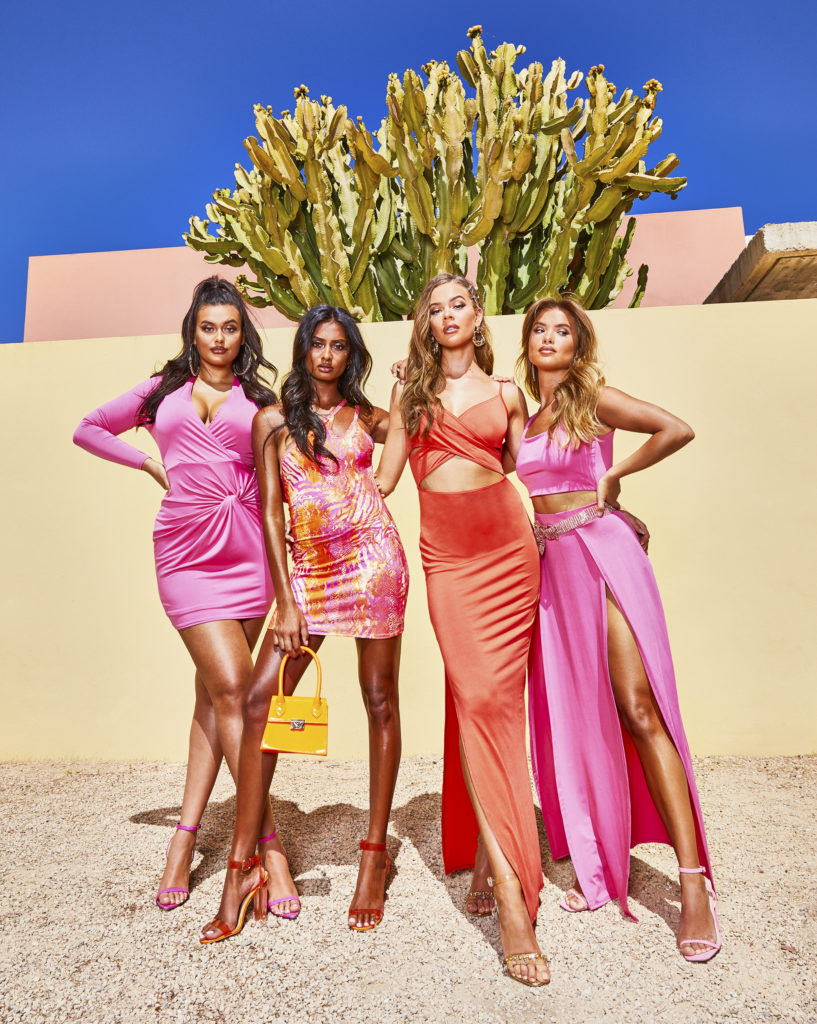 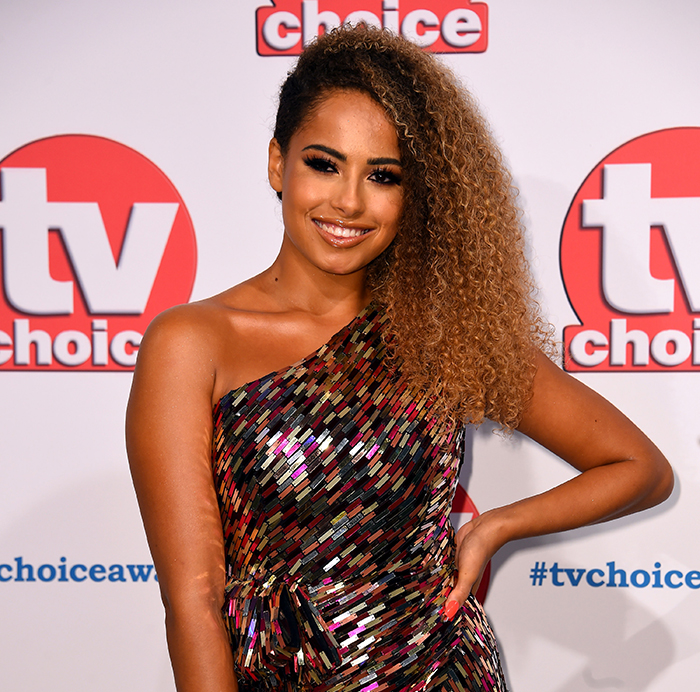 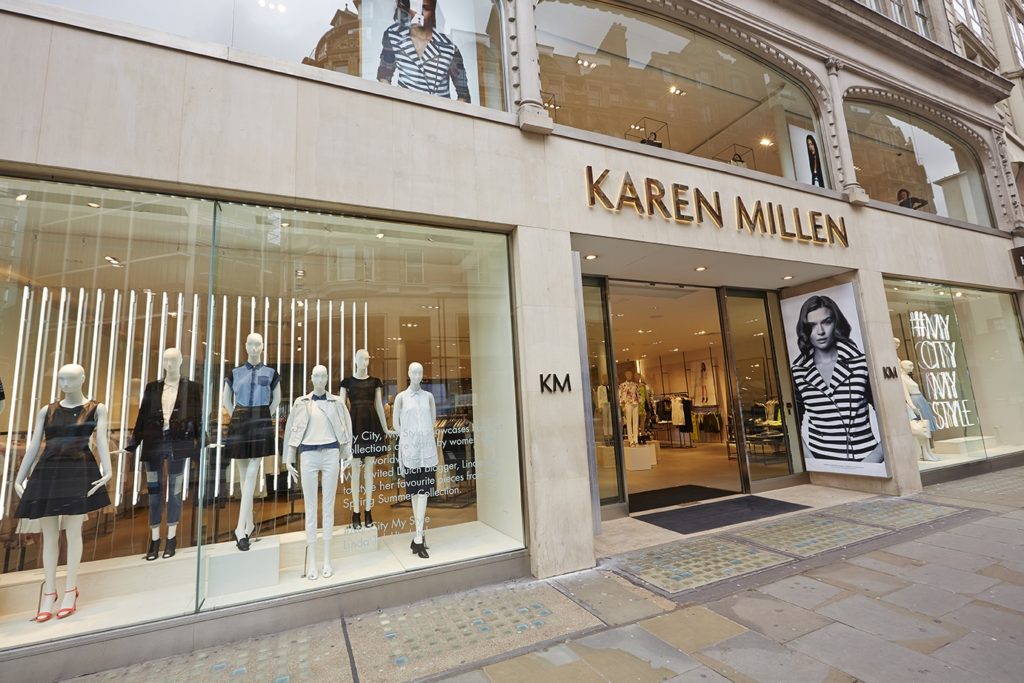