Scotch & Soda CEO to step down and become chairman

Dutch fashion brand Scotch & Soda has announced Dirk-Jan Stoppelenburg will step down as CEO and be appointed as the new chairman of the board.

After five years as the brand’s CEO, Stoppelenburg wants to take the step to spend more time with his family in Sweden, though he will support the search for the new CEO and will stay in his current role until a successor is appointed. After ten years as Chairman of the Board, Michiel Witteveen will remain on the Scotch & Soda Board as a non-executive director.

Stoppelenburg said: “I am very proud of the results we have delivered together in the past years. We now reap the benefits of the implementation our omnichannel strategy. I am looking forward to remain involved with the development of Scotch & Soda in my new role.”

Scotch & Soda has implemented a successful omnichannel strategy, as a result of which nearly 70% of the brand’s turnover comes through self-owned channels-to-market. It currently boasts over 100 stores worldwide, more than 7000 other sales points and a fully up to date online presence with and integrated webstore, blog and social media.

As a result, Scotch & Soda continued to grow in its core markets of the Netherlands, Germany and the US, and the result from its operating activities steadily grew to €52m in the previous financial year. Further growth is again expected this year.

Michiel Witteveen commented on Stoppelenburg's decision to step down as CEO: “Dirk-Jan has been instrumental in the growth and development of Scotch & Soda. His vision and drive means that we are where we now are.” 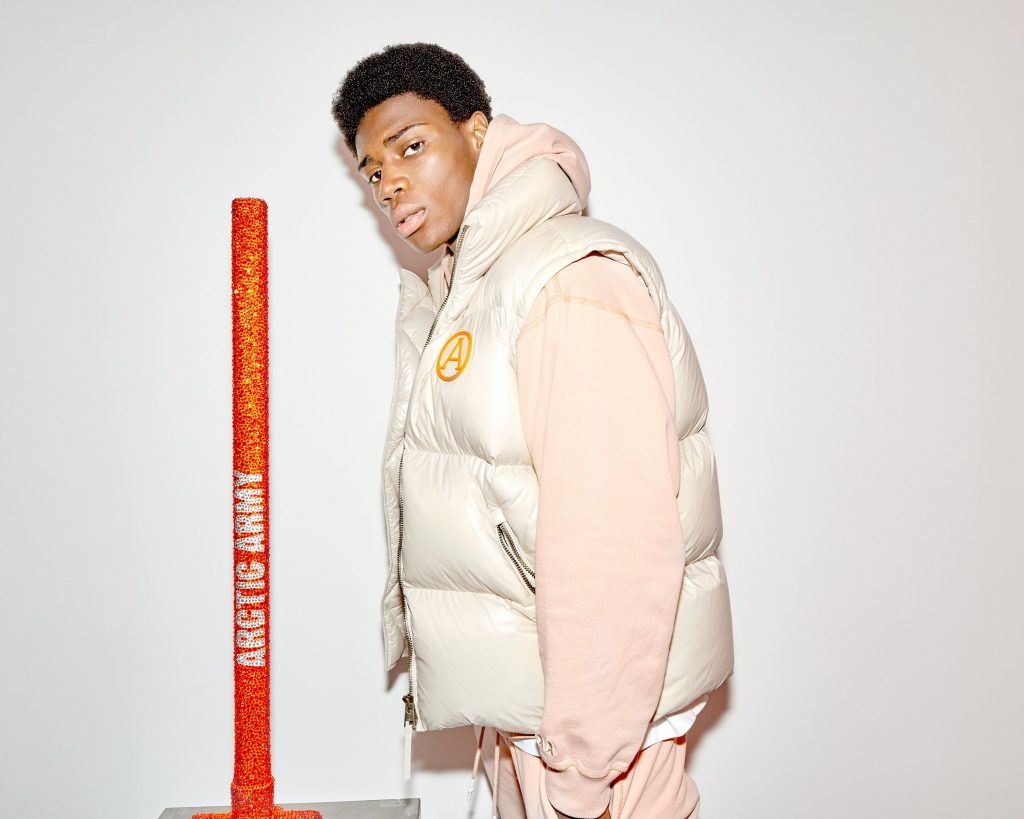 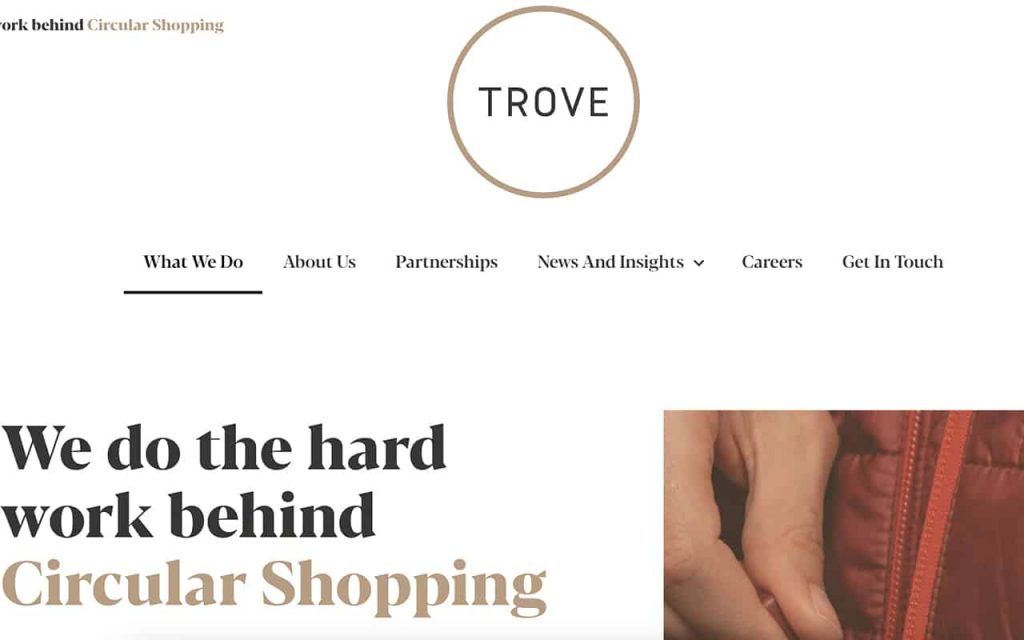