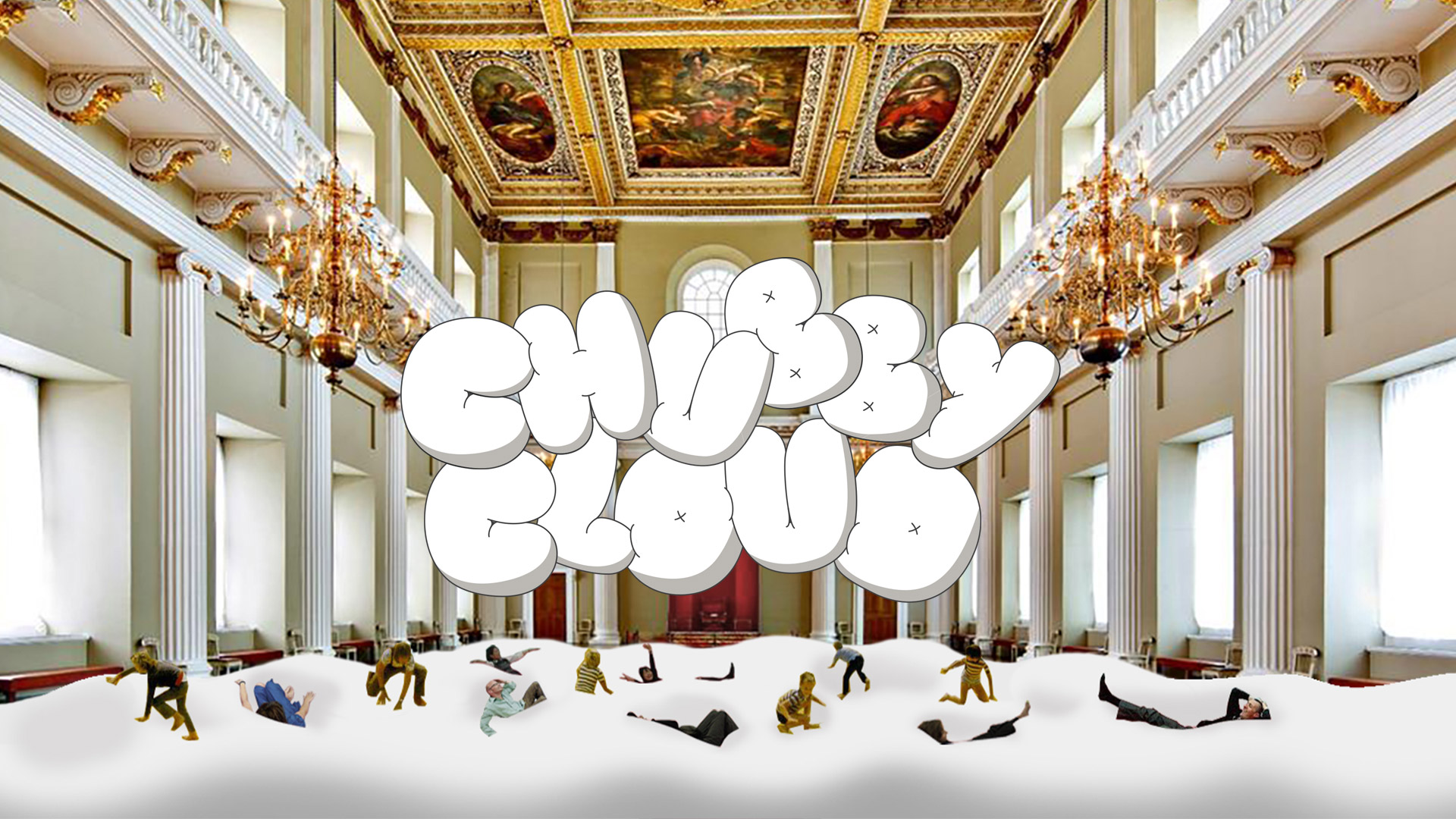 British luxury accessories designer Anya Hindmarch is installing the world's largest beanbag at Banqueting House during London Fashion Week and will use it as a stage for a series of talks and performances during the event.

The beanbag, or the "Chubby Cloud", will be in situ, underneath the hall's magnificent Rubens ceiling, from 14-16 September when visitors will be able climb on and sink in and enjoy one of the experiences on offer.

During the course of the Chubby Cloud experience various personalities, such as Poppy Delevingne, Claudia Winkleman and Anya Hindmarch herself, will be holding talks and the London Gay Men's Chorus will stage a number of performances.

As well as attending events, visitors will also be able to enjoy Chubby Cloud inspired cakes in the Chubby Cloud Café and visit the Chubby Cloud shop, which will offer the latest Chubby Collection (Hindmarch's quilted collection featuring oversized piping giving a squishy, lightweight appeal) alongside items available exclusively at the event.

Tickets can be booked here and all proceeds from tickets will go to Historic Royal Palaces.

At the end of last year, Hindmarch announced she was stepping away from staging catwalk shows in favour of staging consumer-facing "cultural happenings". During February's edition of London Fashion Week she installed a number of large inflatable hearts at London landmarks, including at Battersea Power Station, The Ritz and Wellington Arch. 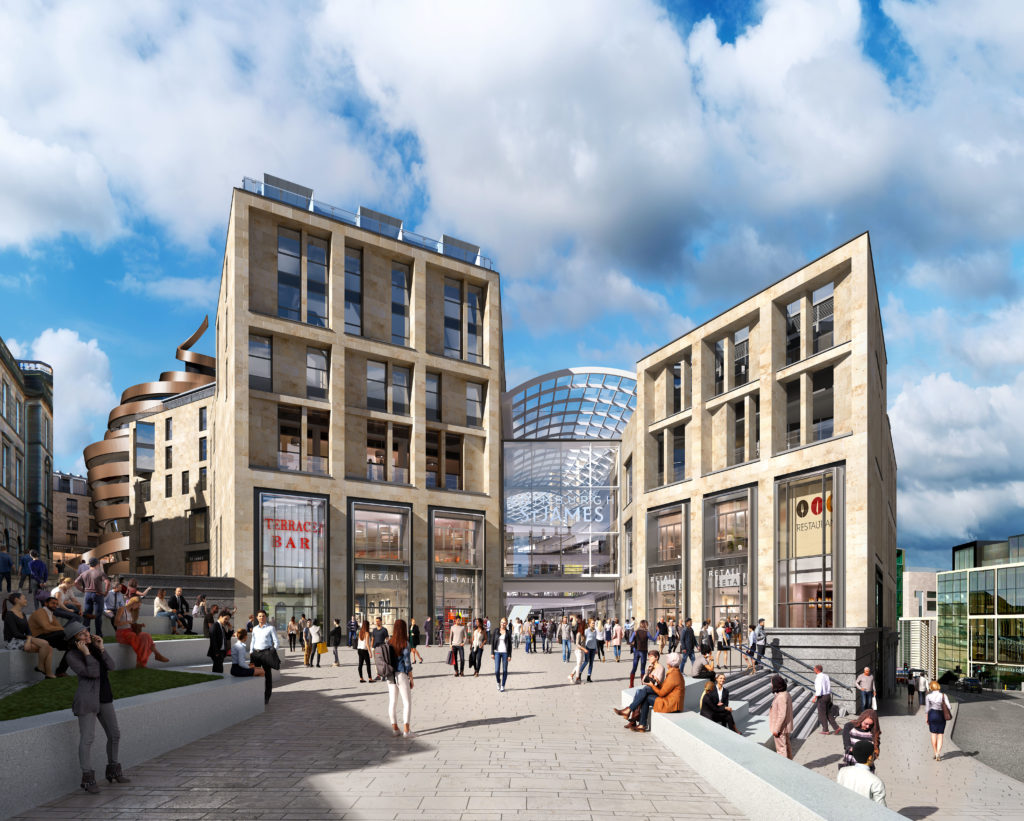 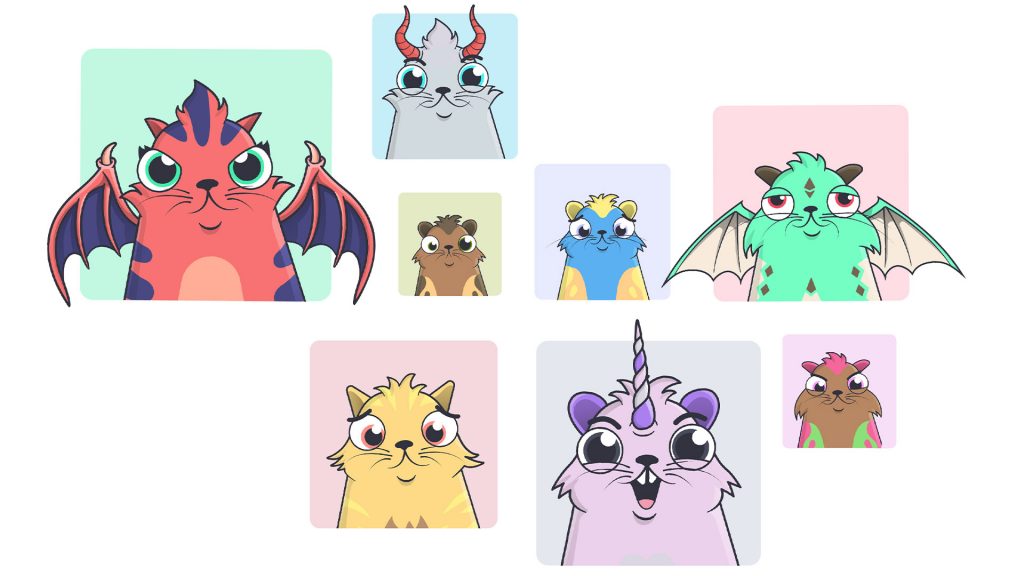