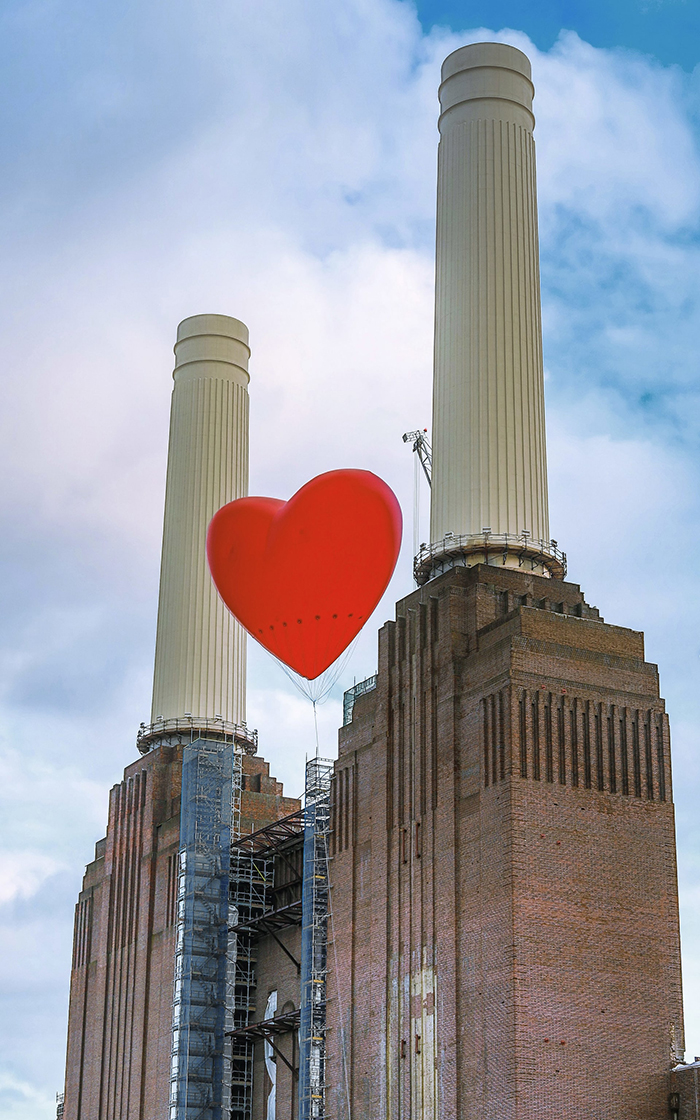 British designer Anya Hindmarch has installed a number of large inflatable hearts at key landmarks around London today (Valentine's Day), which will move around the capital for the next seven days and throughout London Fashion Week.

Hindmarch revealed in December that she would be foregoing her catwalk shows at London Fashion Week and focusing instead on consumer-facing cultural "happenings" and her first such project has resulted in helium-filled hearts being installed in high-visibility locations such as Battersea Power Station, 180 Strand, Westfield London, The Dorchester, The Ritz and The Wellington Arch.

The project was a collaboration between the designer, the British Fashion Council and the Mayor of London, the City of Westminster, the Civil Aviation Authority and a number of authorities and businesses throughout the capital, where the hearts will appear in 29 locations over the next seven days. Ocean Outdoor will screen the campaign throughout the city, including at Piccadilly Circus at 7:20pm this evening.

Appearing from dawn until dusk, five balloons will appear each day and be moved to different locations throughout the duration of the project. The balloons carry no company branding, as Hindmarch wanted this to be a "civic project", but are based on the charms that hang from her "Chubby Collection".

From September the designer will stage a direct to consumer event during London Fashion Week, but this season she said she wanted to pay tribute to London while the brand takes a pause from shows. 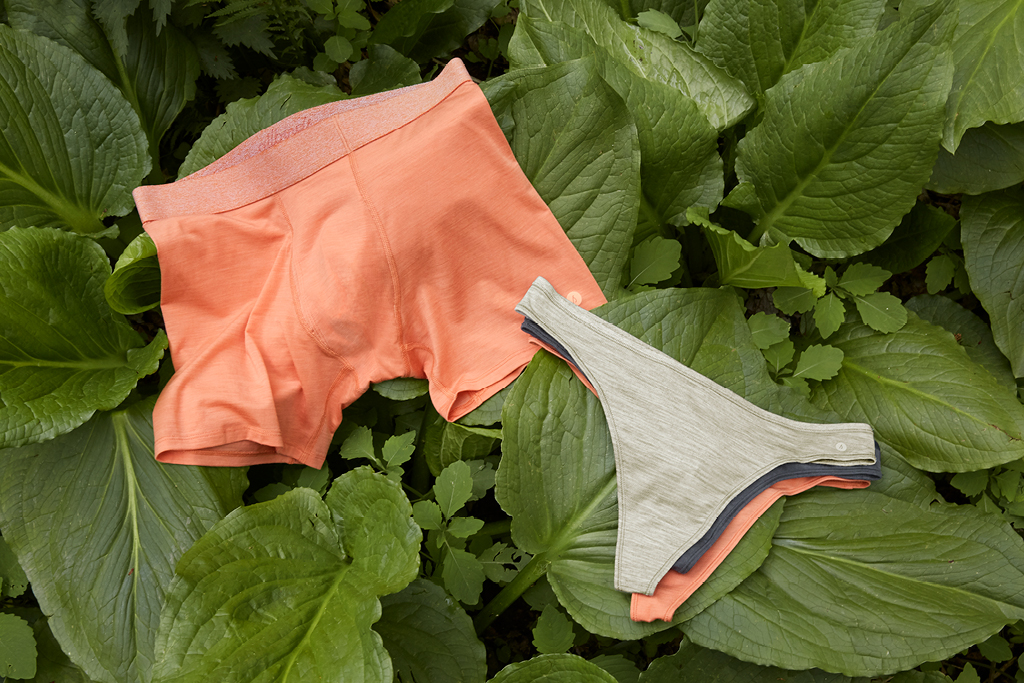 Finance
Frasers confirms that it has no...
Lauretta Roberts 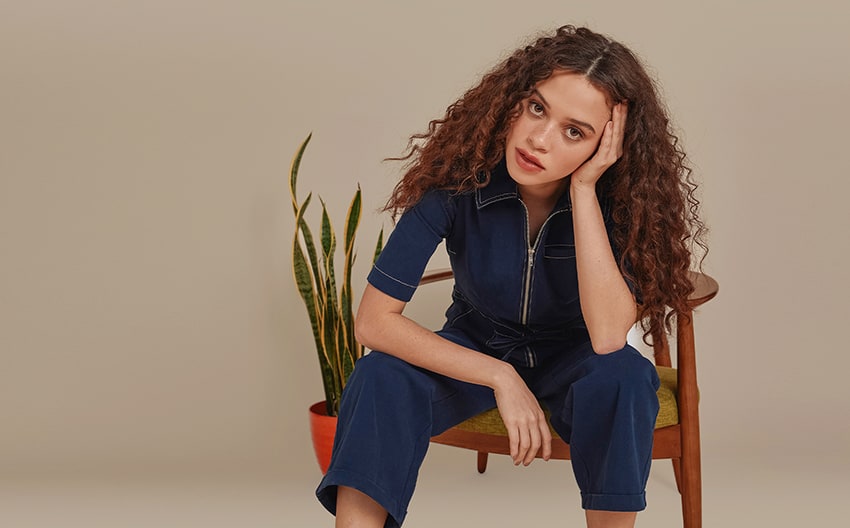