Anya Hindmarch placed up for sale by Qatari owners

British luxury accessorise house Anya Hindmarch has been placed up for sale by the Qatari royal family's investment fund, Mayhoola for investments, which acquired a majority stake in the business in 2012.

According to The Sunday Times, it has appointed boutique advisory firm Savigny Partners to handle the process. Mayhoola paid £27m for its controlling stake and the brand's 2017 accounts show that it pumped £16m into the business that year.

The accounts to December 2017 also show a loss before tax of £28.2m on sales of £37.2m, though performance is said to have improved considerably since these numbers were filed following a change in strategy to focus on digital and direct-to-consumer channels.

Anya Hindmarch founded her brand in 1987 and is one of the best known names in British fashion. The brand has become known for its quirky take on luxury and has been ahead of the curve with trends, such as personalisation and customisaton, with its Build a Bag and Pimp your Phone projects enabling customers to create their own designs.

It is expected that Hindmarch will remain in her role as chief creative officer in the event of a sale and rival brands and private equity houses are said to have shown an interest. 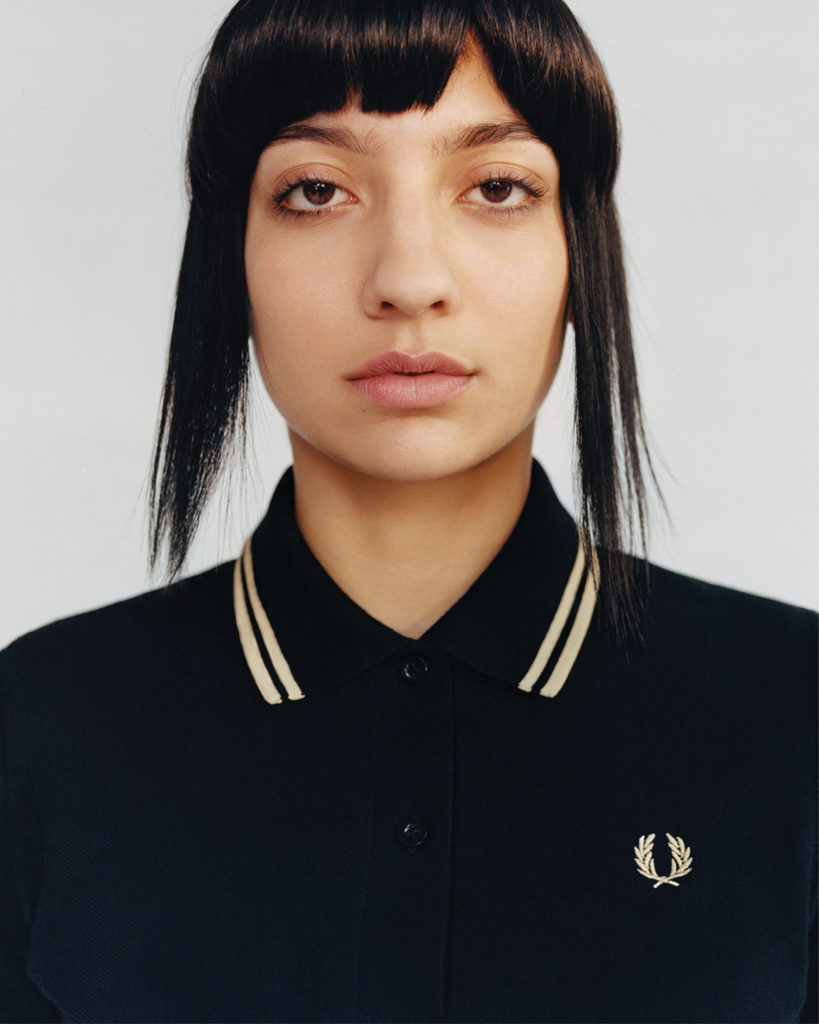 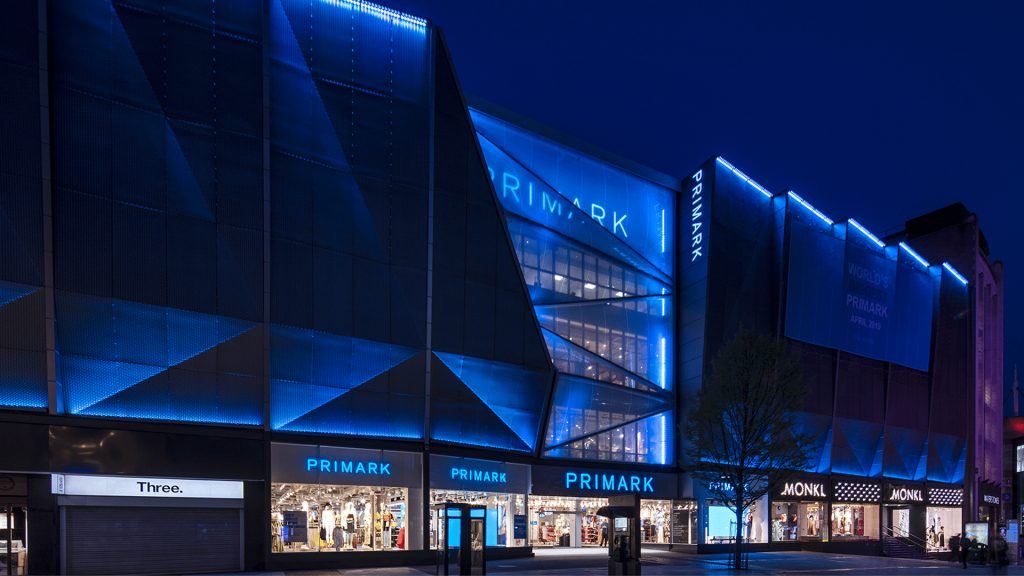 Inflation in focus as Primark owner prepares to update...
TheIndustry.fashion 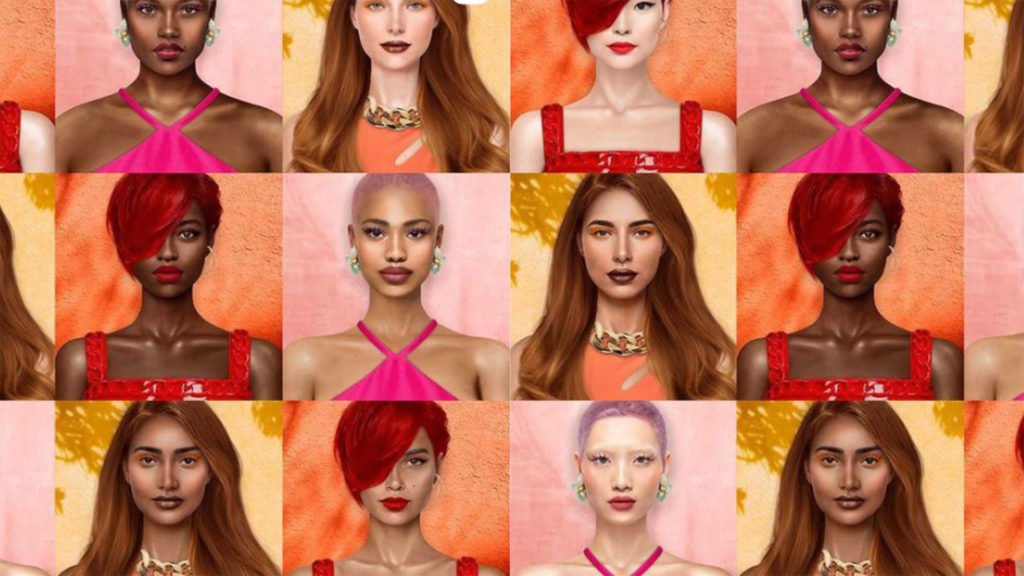