British luxury house Anya Hindmarch has been sold to the Marandi Family for an undisclosed sum leading to the exit of long-term backer Mayhoola for Investments.

Mayhoola, which is the investment vehicle of the Qatari royal family, was believed to have built up a 75% stake in Anya Hindmarch, having paid 27% fo its controlling stake in 2012 and having injected a further £16m into the business in 2017. It also invests in Valentino, Pal Zileri and Balmain.

Anya Hindmarch's last filed accounts to December 2017 also show a loss before tax of £28.2m on sales of £37.2m, however its performance is believed to have improved in the interim as it focused on a direct-to-consumer model.

The business, which was founded in 1987 by the designer of the same name was put up for sale earlier this month. At the time it was announced that Anya Hindmarch would be remaining at the business in her role as chief creative officer in the event of a sale.

Javad Marandi and his wife Narmina have a number of investments in the luxury space including in Soho Farmhouse and British fashion designer Emilia Wickstead. Narmina is also a patron of the British Fashion Council Fashion Trust. 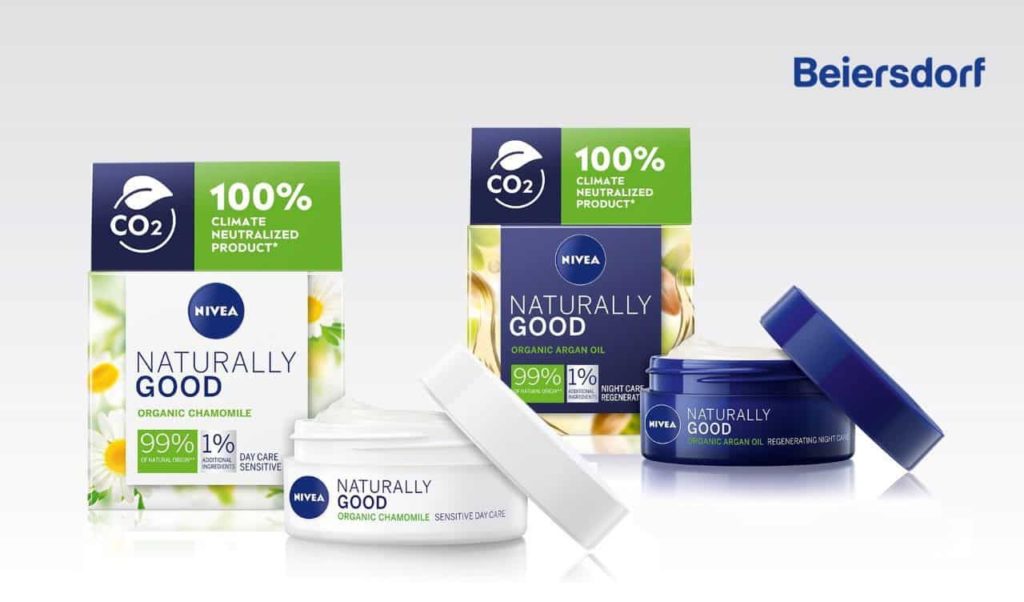