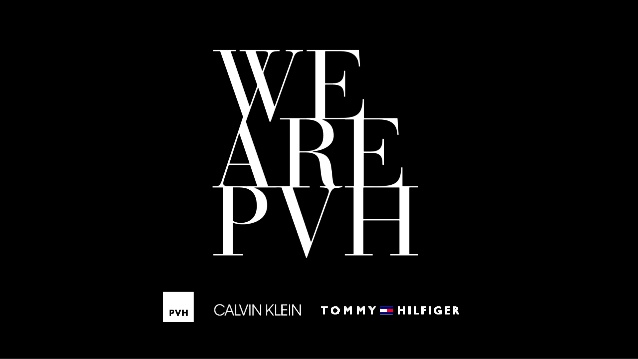 PVH Corp. is one of the world’s largest apparel companies and owner of iconic brands including Calvin Klein, Tommy Hilfiger and Speedo. Recently the apparel company announced the appointment of Stefan Larsson as President, PVH Corp. effective 3 June 2019. Larsson will have the responsibility for managing PVH’s branded businesses and regions, with each of the three brand CEOs and the regional presidents reporting to him. He will report to Emanuel Chirico, PVH’s Chairman and Chief Executive Officer. In connection with this announcement, Chirico has signed a new five-year employment agreement with the company.

In 2018 PVH Corp, announced that it had missed analysts’ estimates for quarterly revenue for the first time in at least two years due to weakness in its Calvin Klein business. Total revenue rose 7% to $2.52 billion, but below the $2.53 billion forecast. The company said, “while many of the product categories performed well, we are disappointed by the lack of return on our investments in our Calvin Klein 205W39NYC halo business and believe that some of the Calvin Klein Jeans relaunched product was too elevated – (read expensive) – and did not sell through as well as we planned.”

PVH Corp. has signed a licensing agreement with Italian tailoring specialist Lardini for the design, production and...
Read more
COVID-19

PVH Corp pledges another one million...

The PVH Corp Foundation has announced it is committing an additional $1 million toward COVID-19 relief efforts, making for a...
Read more
MY WATCHLIST

Lauretta Roberts 3rd July 2020
The luxury industry is calling on the Government to make further changes to the quarantine rules, so that it...

Lauretta Roberts 3rd July 2020
It's been an eventful week in UK fashion retail as more stores across Wales and Scotland were permitted to...