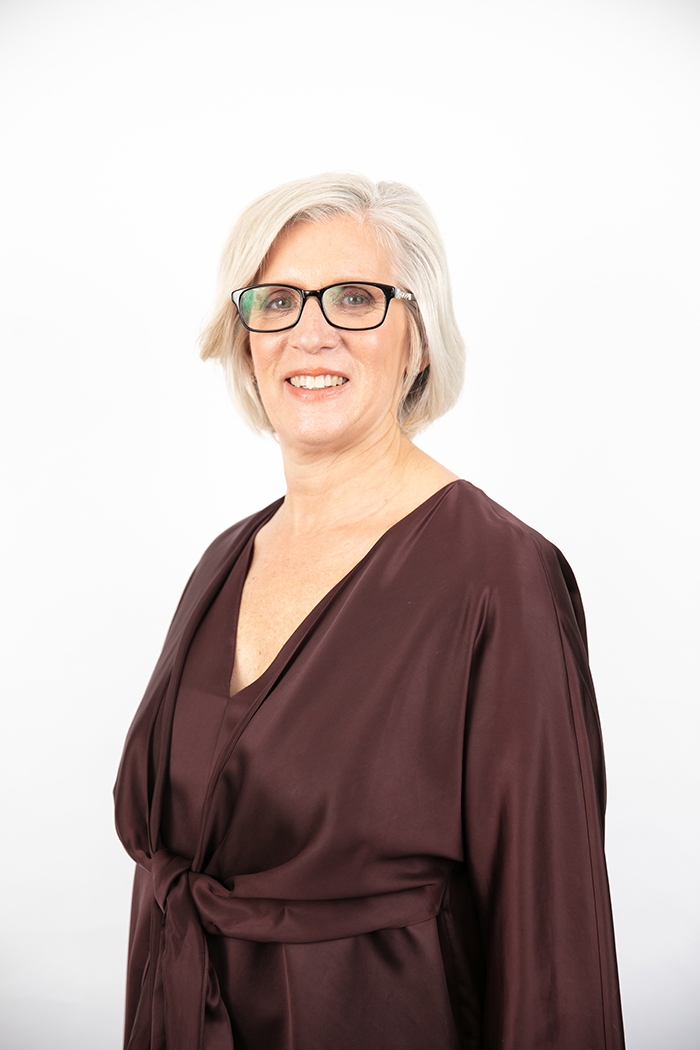 Calvin Klein has promoted Cheryl Abel-Hodges to the role of CEO replacing Steve Shiffman who is leaving the company to pursue other interests.

Shiffman has been CEO since 2014 and has been with Calvin Klein since 1992. During his time he oversaw the appointment and subsequent departure of global chief creative officer Raf Simons, who left the business in December.

Following Simons' departure, Shiffman announced the brand would be dropping its catwalk collections to focus on its denim, underwear and lifestyle products. The changes also included the closure of its Madison Avenue flagship store as the brand pursued a "digital first" approach.

In her new role Abel-Hodges will report to Stefan Larsson, PVH President.

PVH Corp chairman and CEO Enrico Chirico said he had "great confidence that Cheryl is the right person" to lead the brand.

"Her strong management abilities, together with her consistent track record for operational excellence, will provide strong direction for the Calvin Klein team. I believe this leadership change, coupled with our incredible management teams around the world, will allow us to capture the brand’s long-term growth potential,” he said.

Chirico added: “I want to thank Steve for his many contributions to PVH, which included leading our Calvin Klein and Heritage Brands retail businesses, as well as playing a key role in growing the Calvin Klein brand as CEO.” 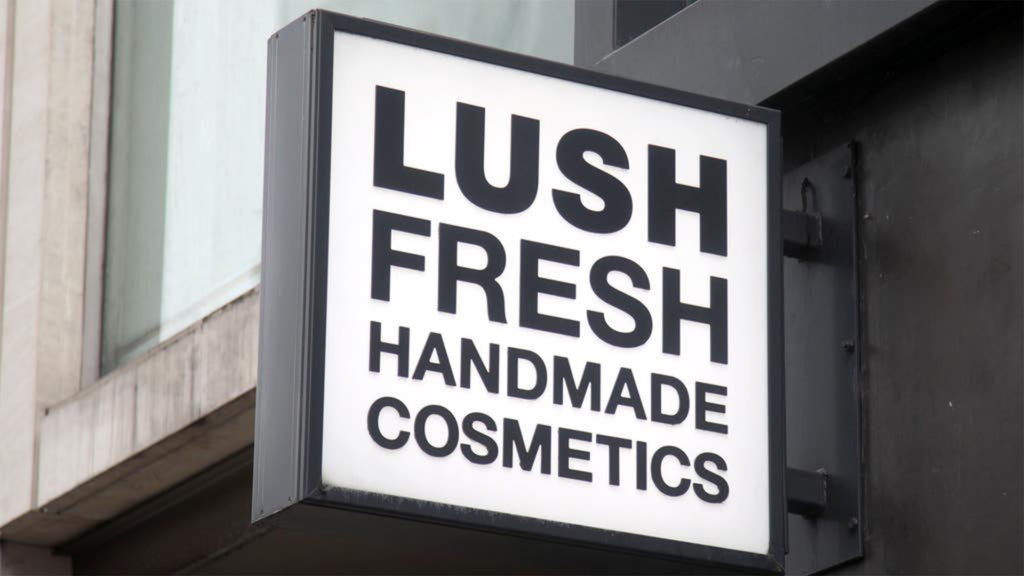 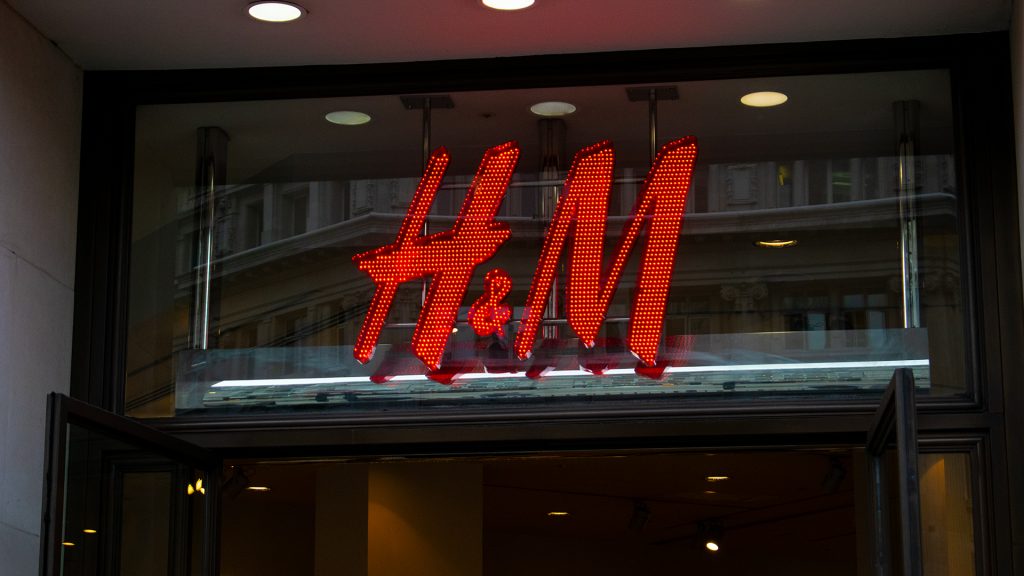