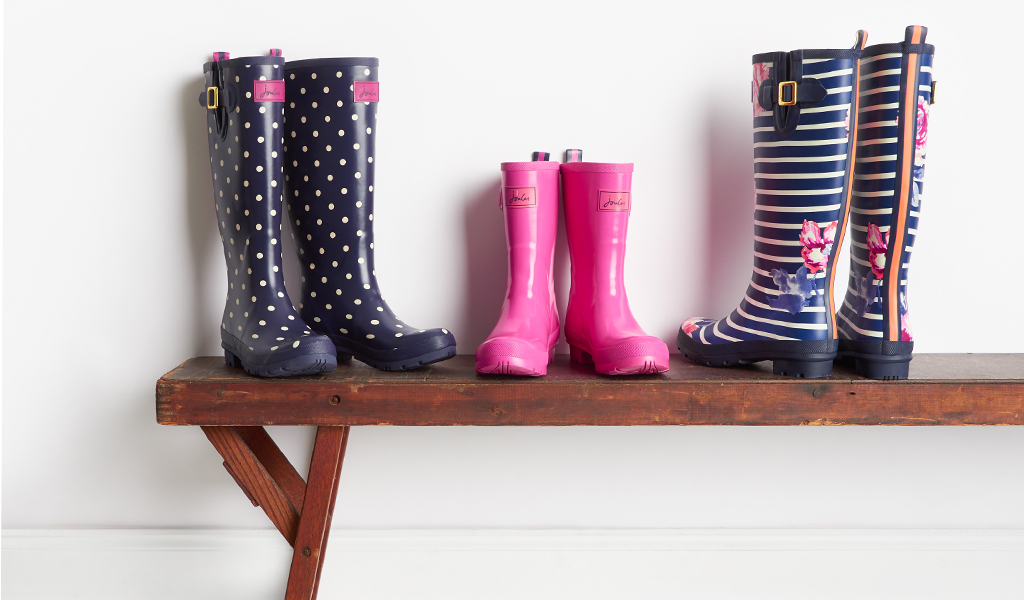 Tom Joule began selling clothes at outdoor events throughout the country over 25 years ago. Finding a niche in the market, he realised that his customers were a bright and colourful bunch, but their clothes were quite the contrary. Known for its striped country wear, Joules nows clothes every member of the family and has even expanded into homeware thanks to a partnership with DFS.

Today, Joules have 123 stores in the UK and Republic of Ireland, a customer database of one million customers, an established e-commerce platform and a growing international presence in Germany and North America. It was floated on AIM in 2016.

In April 2019 it announced the appointment of Nick Jones, formerly of Asda, as CEO replacing Colin Porter who moved to Moss Bros as chairman. Jones took over in September 2019.

Joules handles its own PR.

Joules anticipating £3m loss due to...

Joules has reported that it expects to end 2020 with an underlying loss of between £2-£3 million...
Read more
COVID-19

With retailers battling to sell clothes online since their physical stores were forced to close on 23 March, online...
Read more
MY WATCHLIST

Lauretta Roberts 10th July 2020
Headlines this week have been dominated by one company, Boohoo, and allegations of mistreatment of staff at a factory...

Lauretta Roberts 10th July 2020
Prime Minister Boris Johnson has hinted at the introduction of stricter rules on the wearing of face coverings, for...

Lauretta Roberts 10th July 2020
Boohoo's share price recovered from a dramatic drop this morning following allegations of mistreatment of staff at a Leicester...