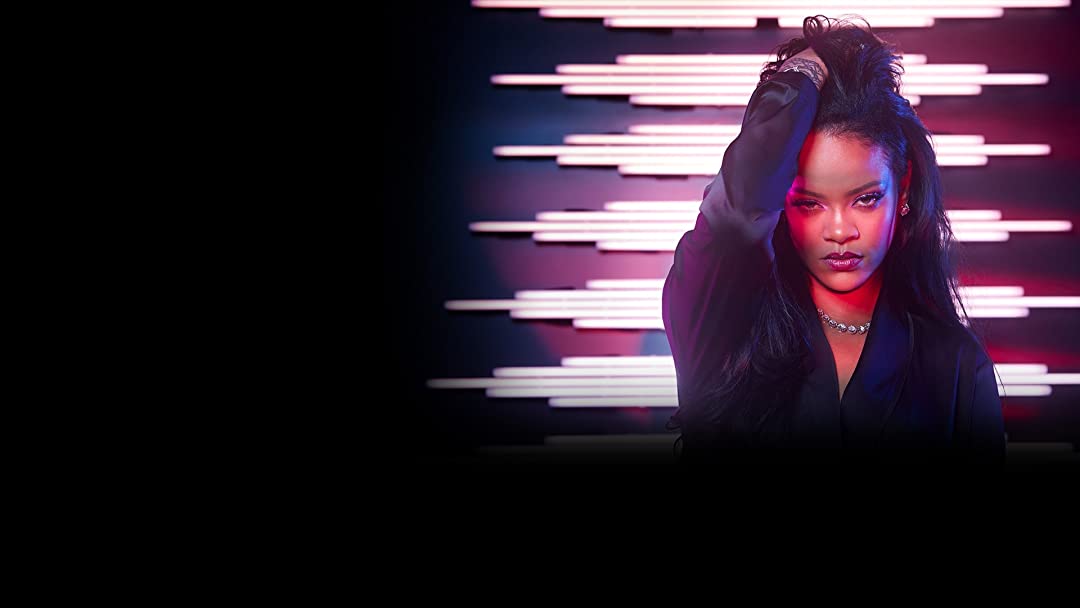 Singer and fashion icon, Rihanna has announced the second fashion show of her lingerie brand, Savage x Fenty, which will broadcast via Amazon Prime on 2 October.

Models and celebrities, including Cara Delevingne, Normani and Bella Hadid will also make return appearances, whilst singers Travis Scott, Rosalía and Miguel, among others, will perform.

Rihanna serves as executive producer and creative director of Savage x Fenty Show Vol. 2, and the full collection will be available to shop in Amazon's Fashion store and at Savage X Fenty.

The show follows on from the first Savage x Fenty show in September 2019, which gained recognition for it focus on diversity through showcasing a wide range of models and celebrities from different background and sizes.

Presented at the Brooklyn Navy Yard during New York Fashion Week spring/summer 2019, the designer appointed leading industry models, street cast newcomers, and a group of dancers led by Parris Goebel to subvert society’s preconceived notions of what sexy looks like, and transformed the constructs of a traditional catwalk show in the process.

The multi-levelled show, which Rihanna referred to as a “fashion musical”, was a celebration of body positivity, inclusion and sensuality.

The music and fashion icon established Savage X Fenty with the aim of creating a lingerie line of intimates which cater to a wide range of shades and shapes. The brand offers a range of intimates from sizes 32A to 42H in bras, and XS to 3X in underwear and sleepwear.

In partnership with a team assembled from the industry's elite, the label has disrupted and redefined the marketplace with its accessible price point and extensive assortment. 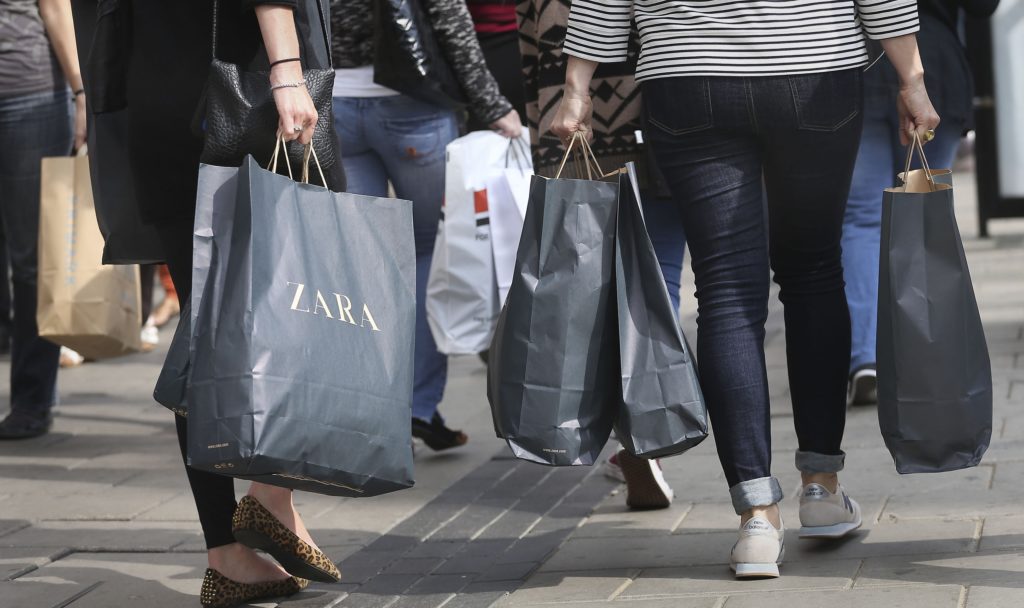 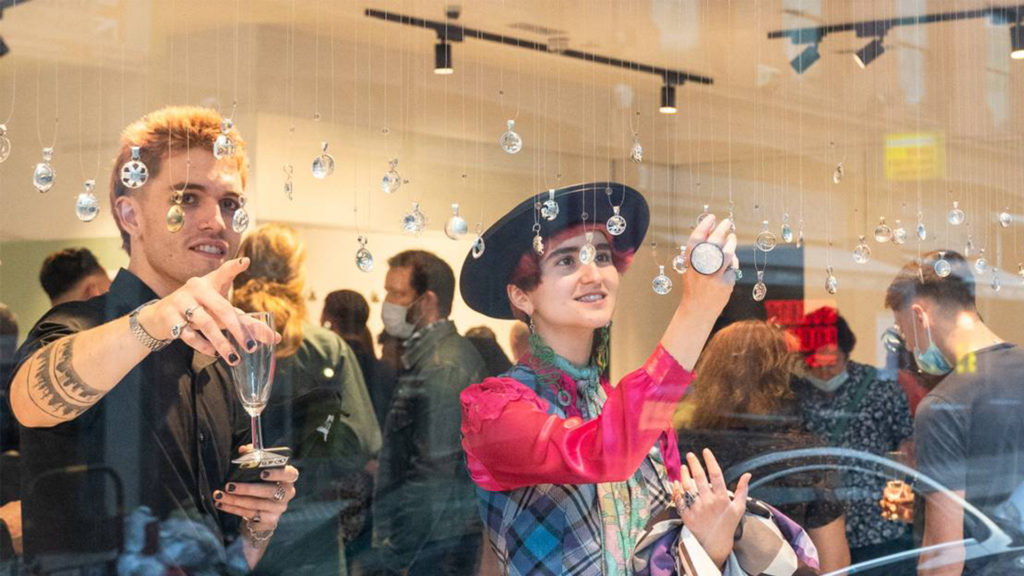