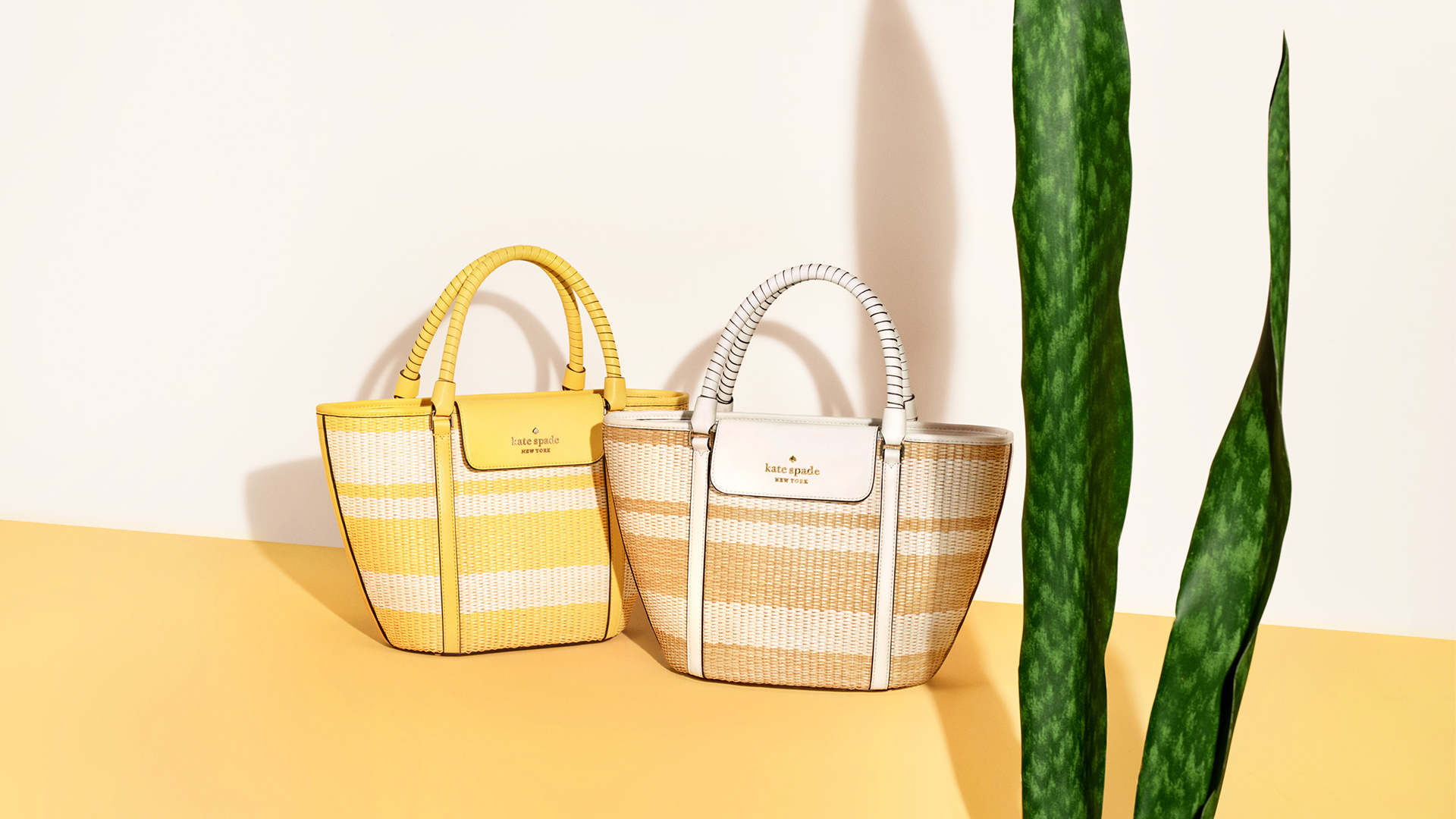 Matthew Howard, Head of Property Asset Management at Railpen, said: “Caledonia Park has moved from strength to strength since its refurbishment last year, and securing a Scottish debut in the form of Kate Spade New York solidifies this success.

"We have welcomed several high calibre retail brands over the past year, such as Dune London and Police, as well as the first Scottish outlet store for Animal, and these signings only add to our bourgeoning retail portfolio.”

Retail & Etail
John Lewis expects to be a 60%...
Tom Bottomley 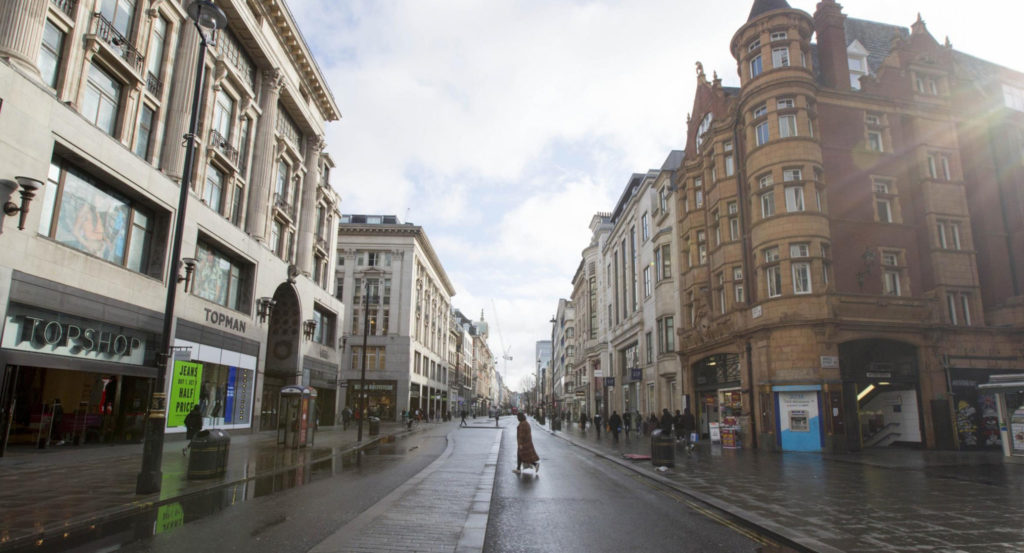 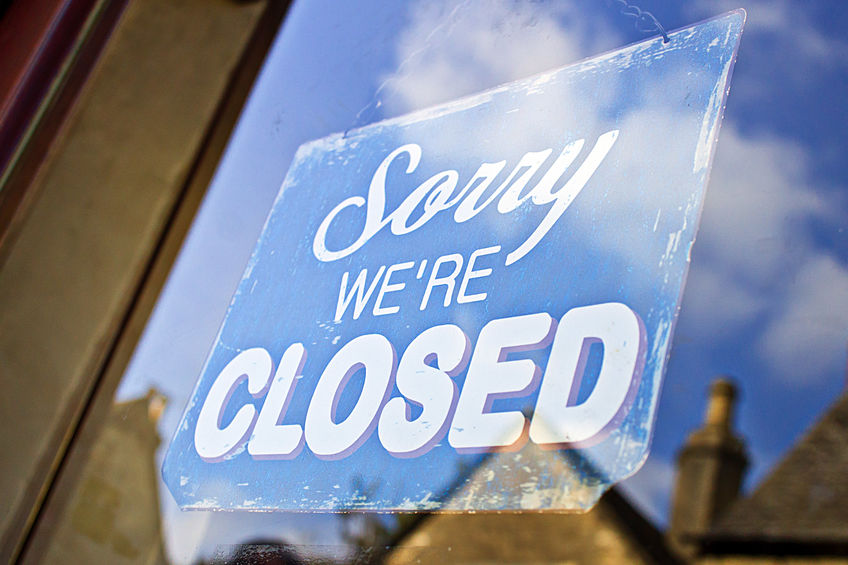