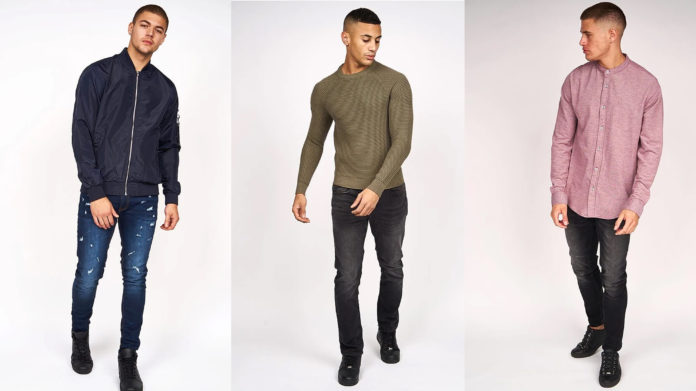 Online retailer ISawItFirst has begun to produce and sell menswear, with a launch of more than 400 pieces. The first release sees a variety of clothing categories be introduced including outerwear, knitwear, denim, swimwear and shoes.

Last week ISawItFirst announced it had renewed its partnership with hit reality TV show Love Island, sponsoring the show and providing the stars with clothing and product placement.

ISawItFirst will be working with the dating TV show for both the summer and winter 2020 editions of the series, providing the female islanders with a whole new wardrobe and an outfit for the themed party episode. In addition, the Manchester brand will also be dressing the male islanders for the first time, with its newly launched menswear offerings.

The menswear on sale at ISawItFirst now features on the brand’s homepage navigation bar, indicating it is a permanent feature and something the brand intends to continue, with prices of items ranging from £6-72.

ISawItFirst Brand Director Leanne Holmes said in a press release: “After an incredibly successful 2019, acquiring more and more customers by partnering with ITV2’s Love Island, curating sell-out influencer edits and even launching our own search for the next stars in music: First Look, we thought it was the perfect time to explore menswear.”

“As the brand is partnering with Love Island again in 2020, menswear felt like the next logical step for us as a business, as we’ll be showcasing our best product on all of the male Islanders, to the perfect target market.”