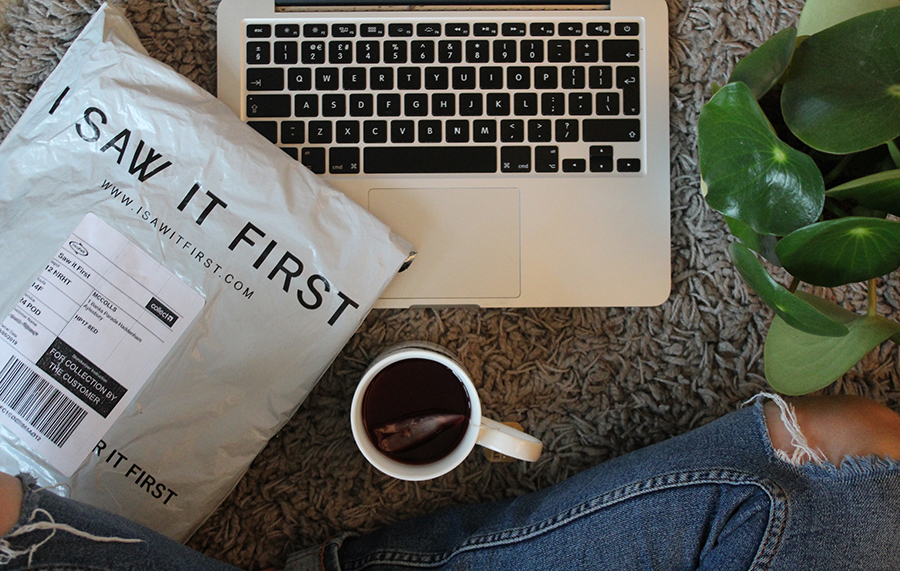 Manchester based fast-fashion business ISAWITFIRST.com has announced it will be the official fashion sponsor of ITV2’s hit show, Love Island for the second year running.

Last year, the exclusive fashion partner, ISAWITFIRST.COM provided female Islanders with a whole new wardrobe for their stay in the villa, as well as an exclusive product placement for hotly anticipated dates and the themed party episode.

During the season, audiences could shop looks directly from the Love Island app, where all the products worn by the contestants was showcased. Although details of the brand’s renewed partnership are yet to be released, the same feature is expected to return this year.

In the previous summer season of Love Island, ISAWITFIRST had a 67% increase in sales month on month following its partnership. The label had a 254% increase in Instagram followers following the first episode and Twitter followers increased by 61%. 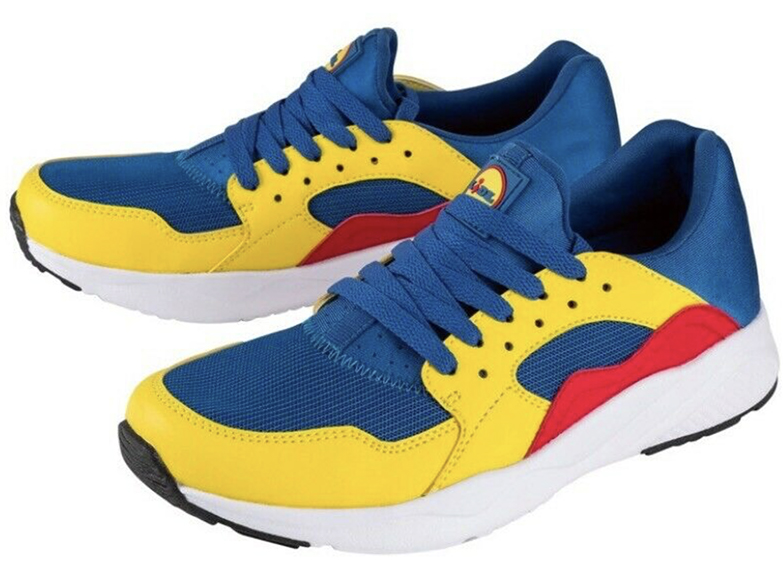