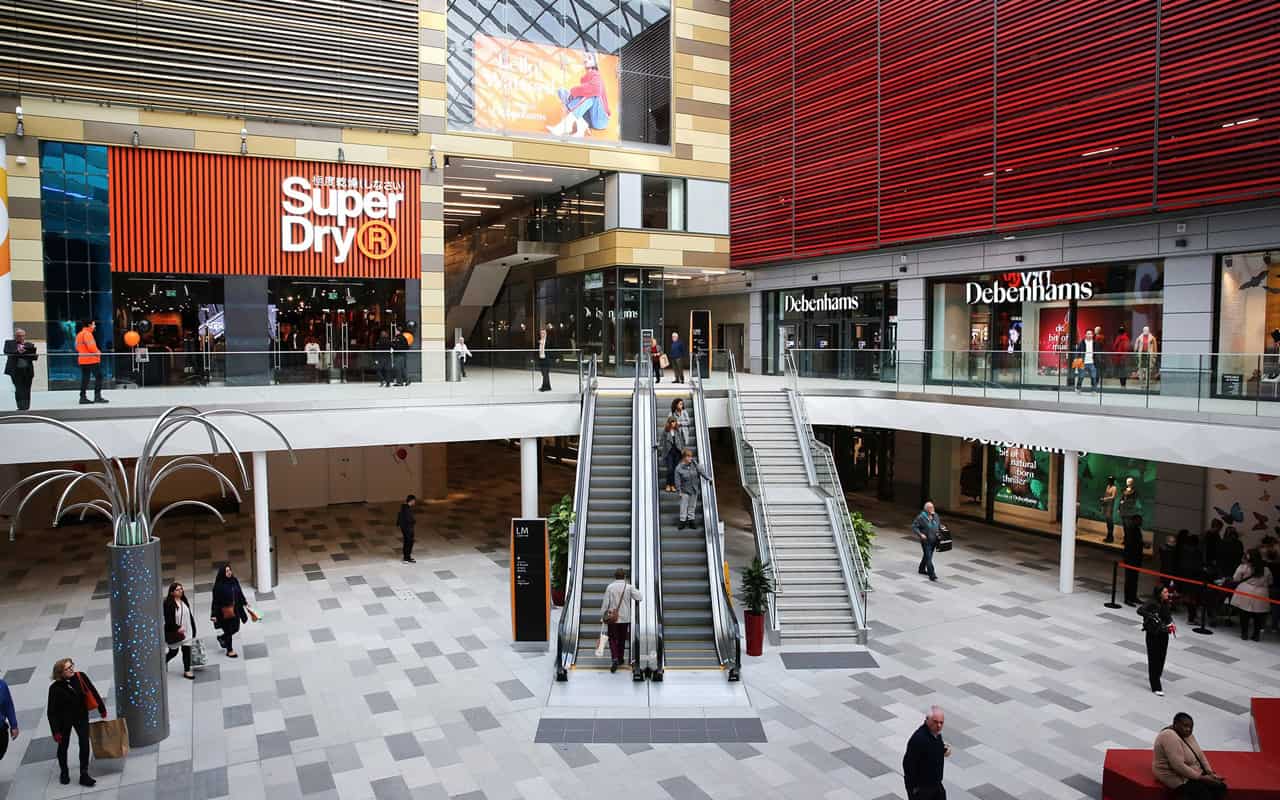 Intu Watford has announced it has been transferred to new management following Intu's fall into administration in June 2020.

Global Mutual has been appointed asset manager of the scheme, with Savills appointed as property manager.

The shopping destinations name and branding will remain in place for an interim period, before a new name is decided upon.

Steve Gray, Head of European Retail Asset Management at Global Mutual, said in a statement: "Intu Watford has performed resiliently despite the challenges brought by the coronavirus. Footfall is recovering steadily and the team has continued to sign some fantastic new deals with high quality tenants.

"We also have strong support from our creditor group who have committed to inject significant new funds into our four shopping centres, providing the financial stability we need during this period. We can look to the future with confidence."

Martin Wallace, Property Management Director at Savills, added:"Intu Watford is a prime regional scheme that not only offers a first-class retail proposition, but also plays a vital role in the local community."

Earlier this month fashion retailer Next opened its new beauty concept, The Beauty Hall from Next, in former Debenhams sites at Intu Watford and Intu Milton Keynes. 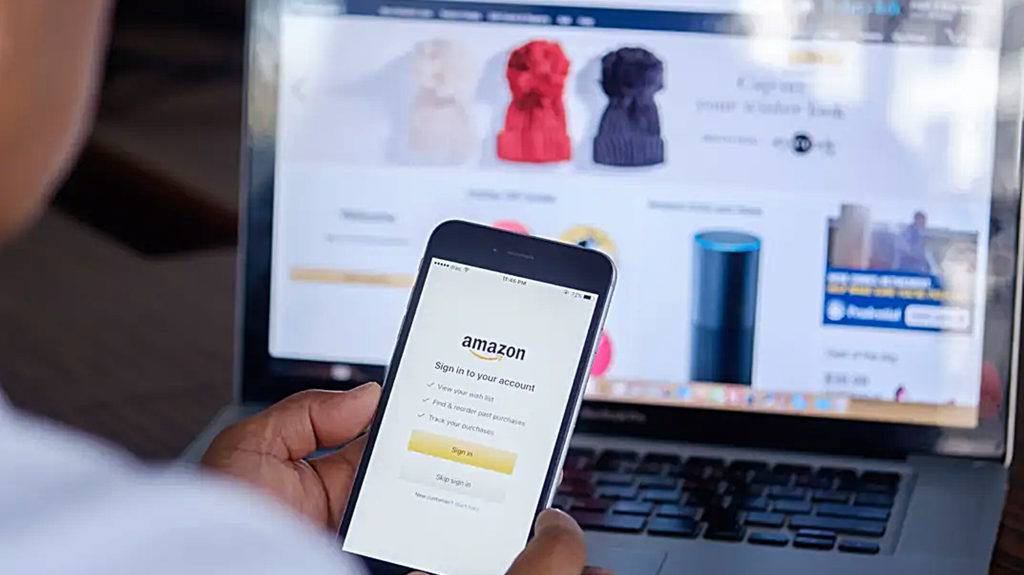 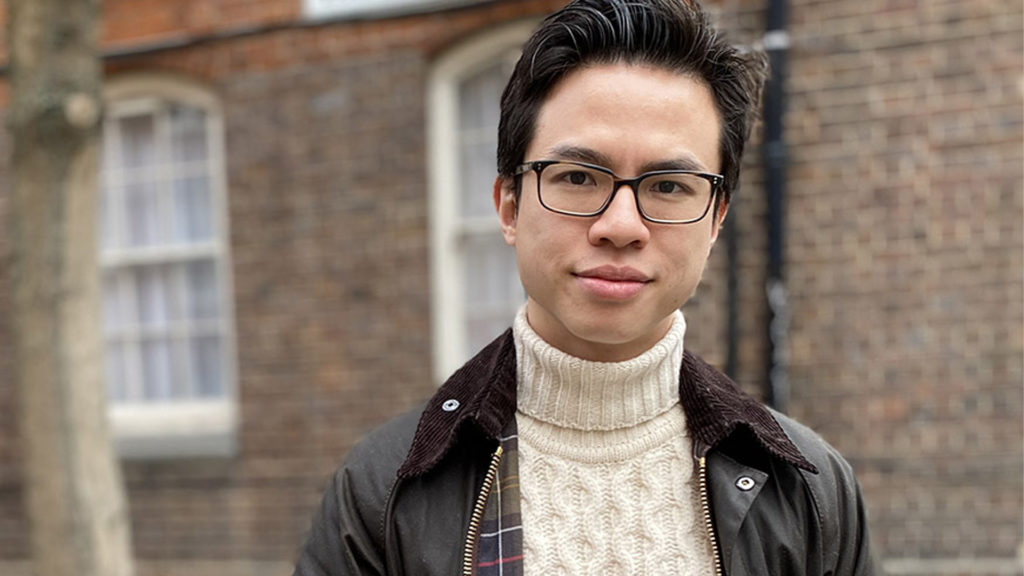 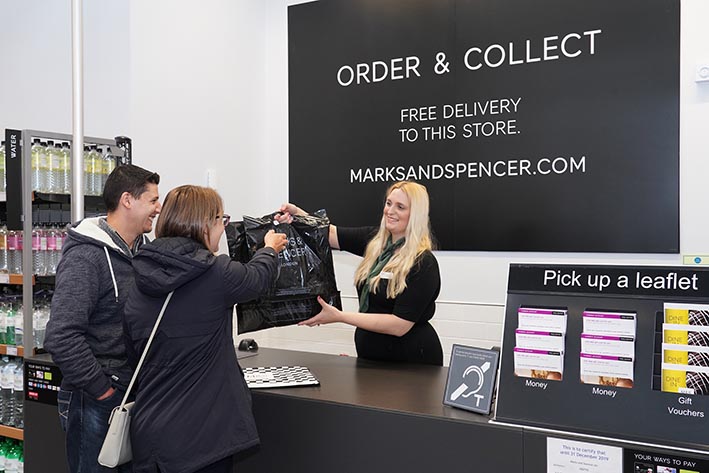