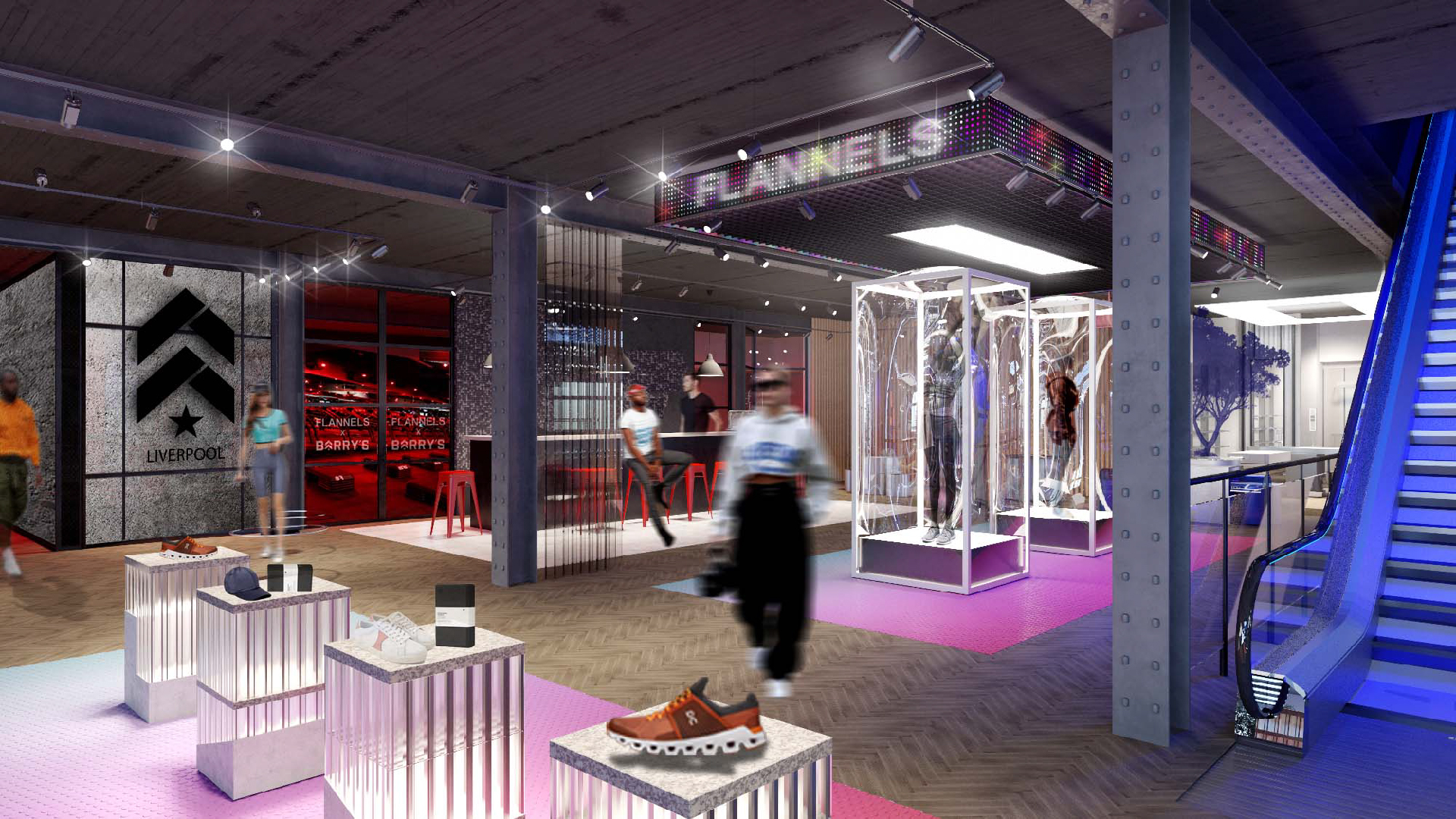 British retailer Flannels has unveiled plans for a Barry's fitness studio at its new Liverpool flagship, due to open this summer.

Located at 15 Parker Street in the "Owen Owen" building, the Barry's studio will offer fitness classes, protein shakes and a place to test drive clothing and equipment from brands including Lululemon Athletica.

In addition, customers will be treated to high-end changing facilities, including complimentary towel service and luxury beauty and grooming products. A Barry's Fuel Bar will offer a menu of Hermosa branded post-workout shakes.

Set over seven floors, the 120,000 sq ft Liverpool flagship is set to be Flannels' largest store to date, and will house its new beauty edit space, an activewear floor and a rooftop restaurant. The store also carries a selection of menswear, womenswear and junior luxury designer clothing and accessories from brands including Alexander McQueen, Balenciaga, Burberry, Off-White and Versace. 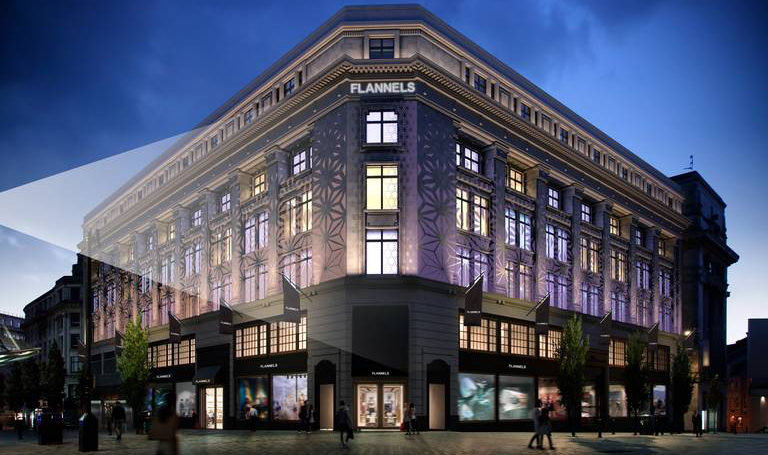 Since its acquisition by Frasers Group in 2017, Flannels has undergone huge expansion across its regional store network, with further plans to open a total of 15 experience-oriented flagships across the UK by 2025. 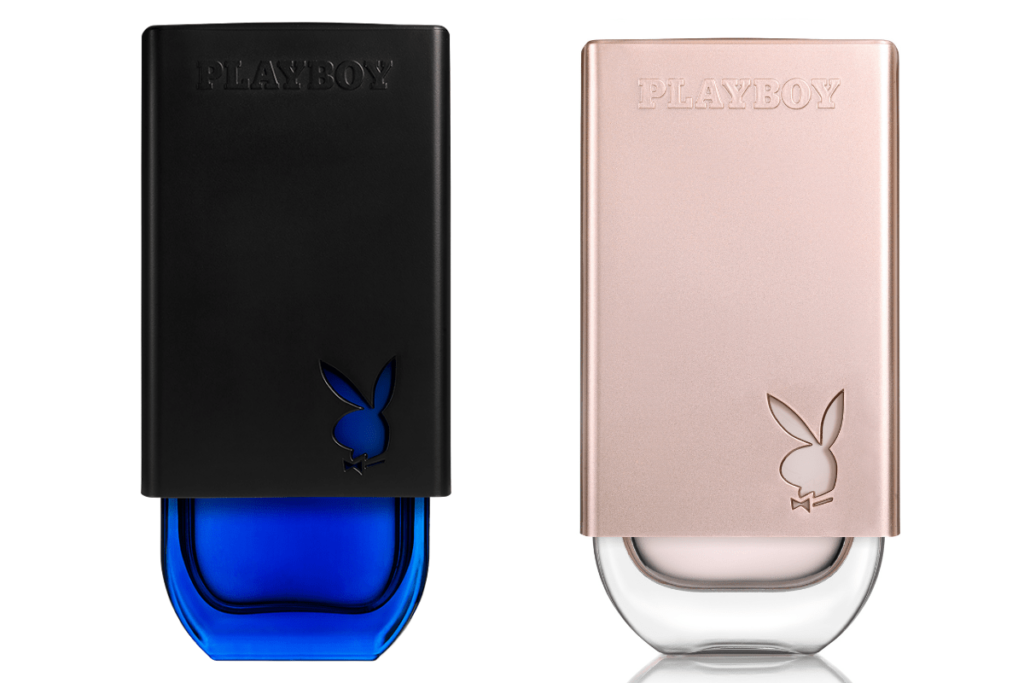 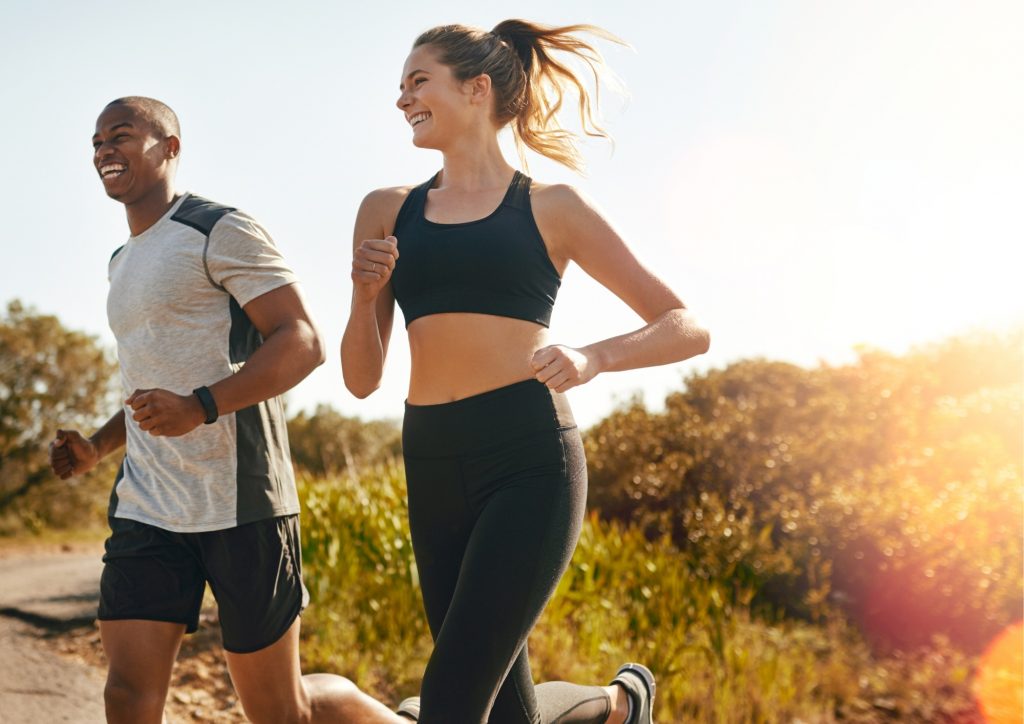 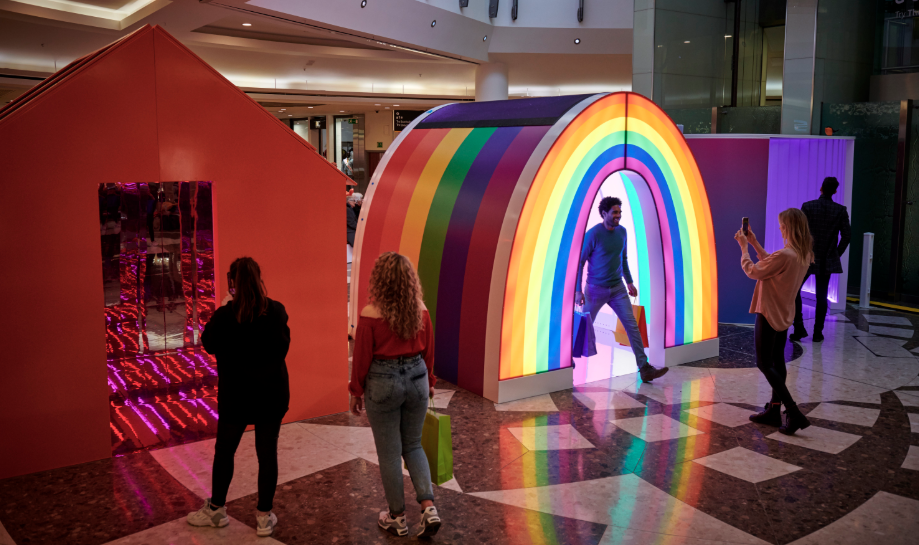