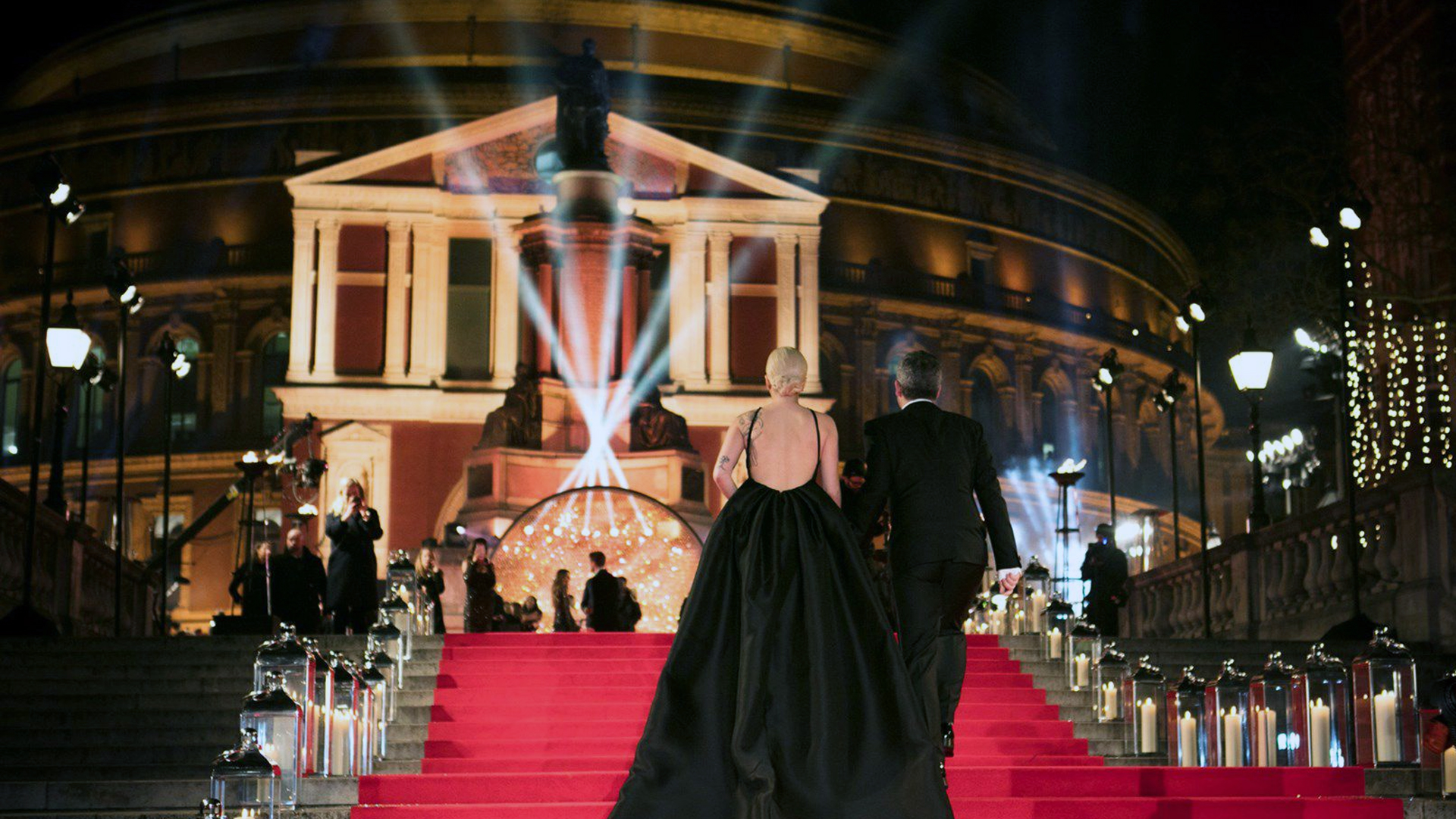 The British Fashion Council (BFC) has announced the nominees for the eagerly anticipated The Fashion Awards 2022, due to take place 5 December 2022 at The Royal Albert Hall.

The event is an opportunity for the creative community to come together to acknowledge positive change within the industry and those leading it. Award categories announced today include Designer of the Year, Model of the Year, Independent British Brand and the BFC Foundation Award – the winners of which will be revealed on the night.

Over 1000 key members of the international fashion industry were called upon to vote for this year’s global accolades, defining the final nominees, winners and Leaders of Change.

Designer of the Year
Recognises a British or international designer whose innovative collections have made a notable impact on the industry.

Model of the Year
Recognises the global impact of a model who over the last 12 months has dominated the industry.

Independent British Brand
Recognises a British designer who, while running an independent business over the last 12 months, has had a notable impact on the industry.

BFC Foundation Award
Recognises an emerging designer, from those receiving support from the BFC Foundation in this year, who over the last 12 months has had a major creative impact on global fashion. This includes the NEWGEN recipients, the BFC/Vogue Designer Fashion Fund winner and shortlist, the BFC/GQ Designer Fashion Fund winner and shortlist and the BFC Fashion Trust recipients.

Caroline Rush, Chief Executive BFC commented: “I would like to congratulate all the nominees of The Fashion Awards 2022. Each one of them contributes a remarkable amount towards creating an industry that promotes self-expression and individuality, perpetuates joy and optimism and pioneers in innovation and positive change. I look forward to celebrating the incredible work of our nominees, Leaders of Change, Award winners and the wider industry on 5th December.”

The 2022 accolades also include fifteen Leaders of Change, representing the designers, brands, creatives, and individuals who created positive change within the fashion industry this past year under three categories: Environment, People and Creativity. These will be revealed live during the show.

Other awards include the Isabella Blow Award for Fashion Creator and Outstanding Achievement Award. Jefferson Hack will receive a Special Recognition Award for Cultural Curation for empowering youth through creativity and for creating countless opportunities for next generation creatives.

Additionally, the event will recognise 50 of the most innovative and inspiring young creative talent from around the world as part of NEW WAVE: Creatives. 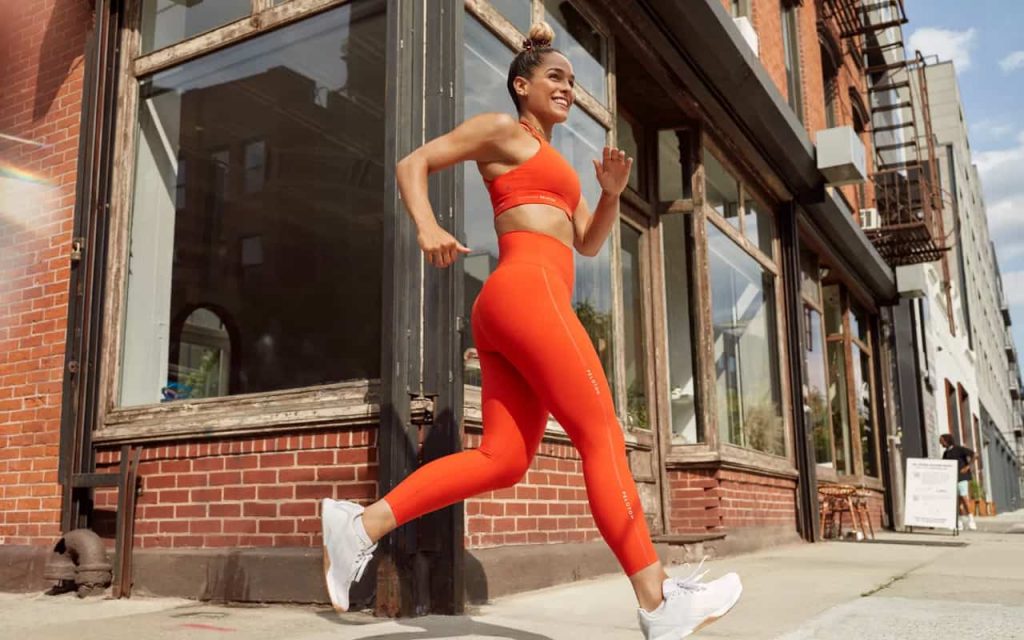 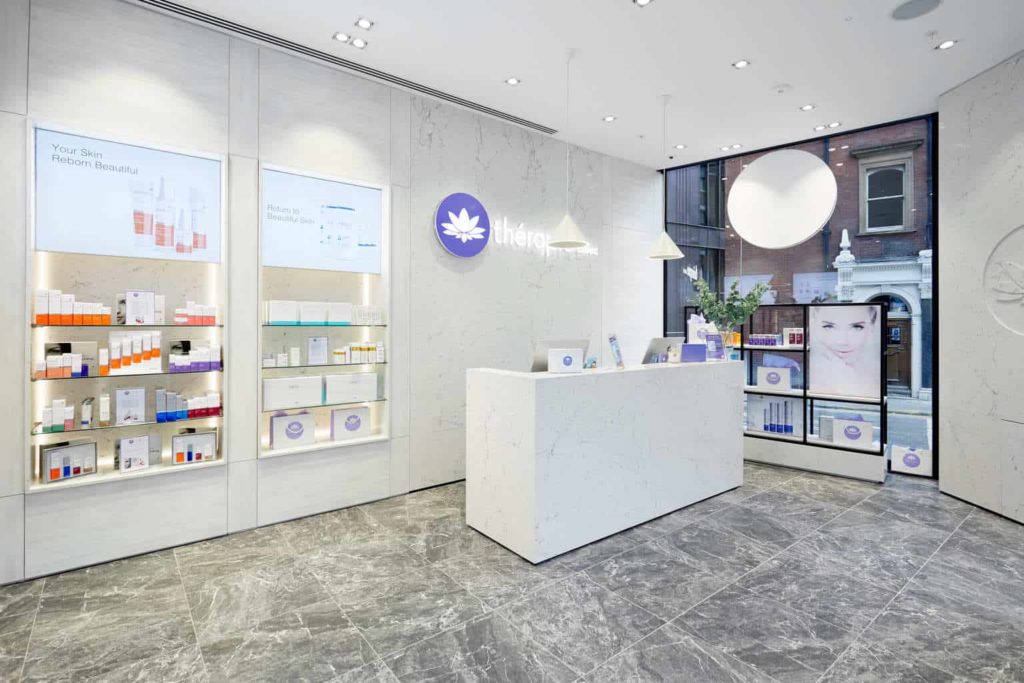 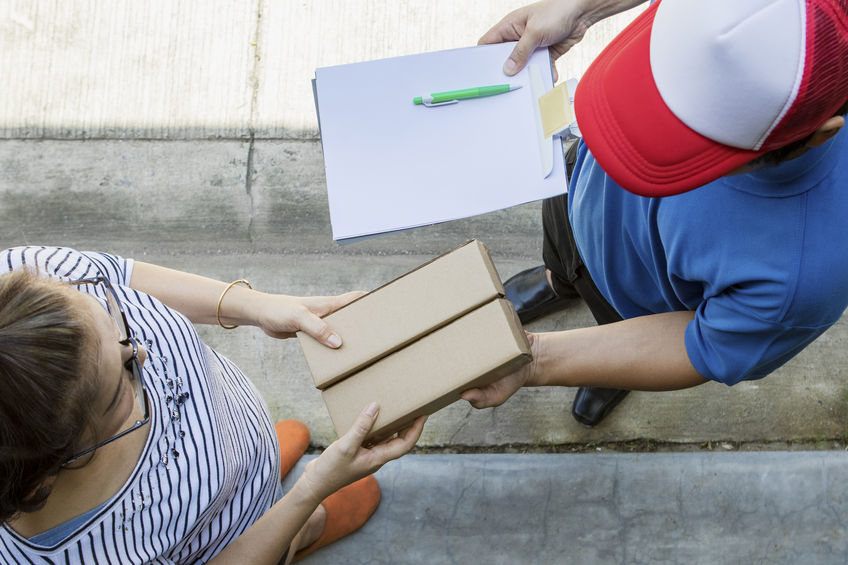