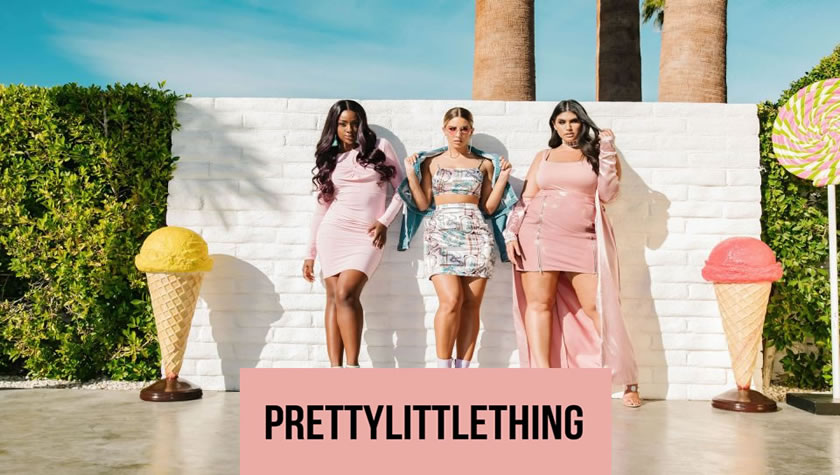 PrettyLittleThing has submitted a planning application to expand its existing headquarters in Manchester.

Boohoo-owned PrettyLittleThing is planning to build a 10,000 sq ft extension to its Wellington Mill headquarters in Ancoats, Manchester. The project could accommodate around 200 additional staff, reported Place North West which had access to the planning documents.

The plan intends on converting the former warehouse on the Ancoats Works site, which was given the green light in March, with architecture studio Jenkins Design Services appointed to refurbish the space.

The plan suggests the extension of Wellington Mill will accommodate the need for space while the business analyses its relocation plans.

Ancoats Works is owned by Kamani Property Group, a holding company for property owned by the Kamani family, which co-founded Boohoo Group and listed it on the stock exchange in 2014.

PrettyLittleThing is one of nine brands owned by Boohoo, alongside BoohooMAN, Nasty Gal, MissPap, Karen Millen, Coast, Warehouse and Oasis.

In recent weeks, the group has found itself in the midst of a controversy after a report from a workers’ rights organisation, Labour Behind the Label, raised concerns about working conditions at one of the garment factories in the company’s supply chain. 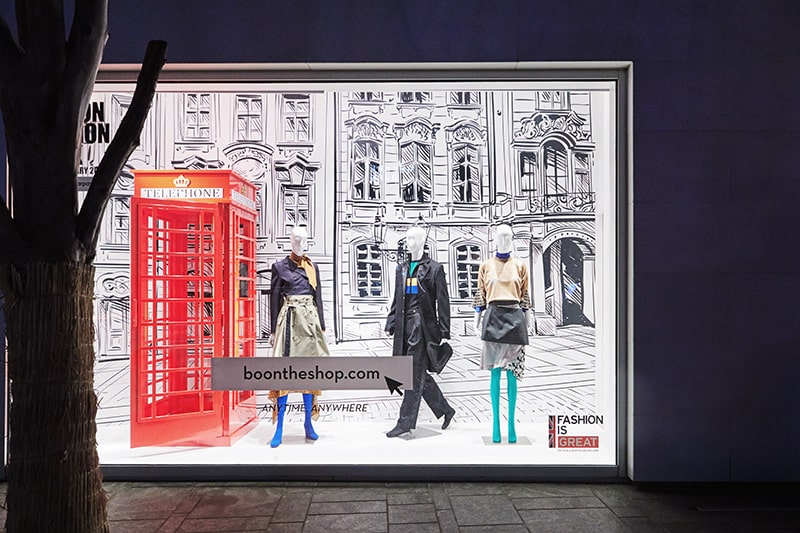 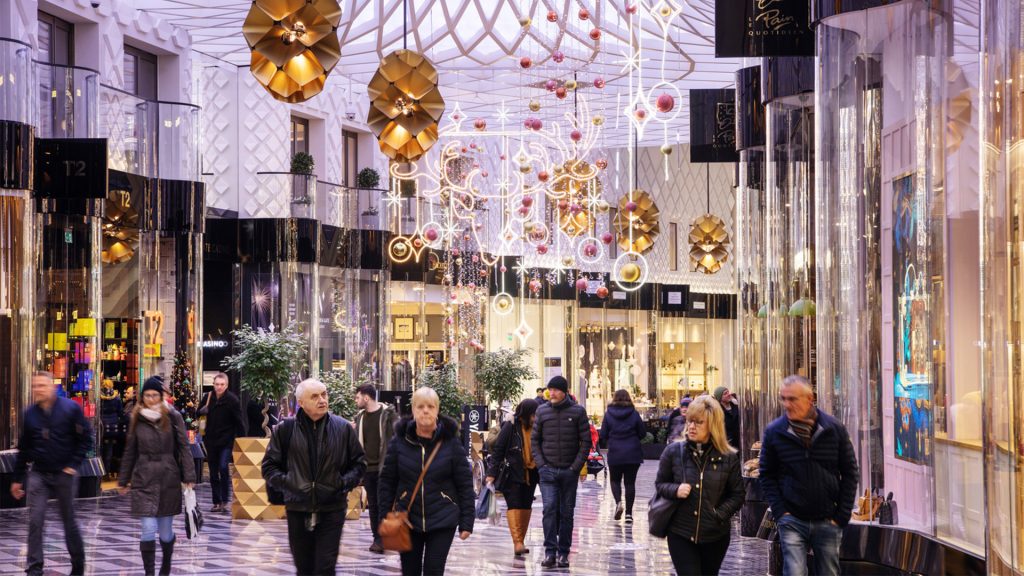 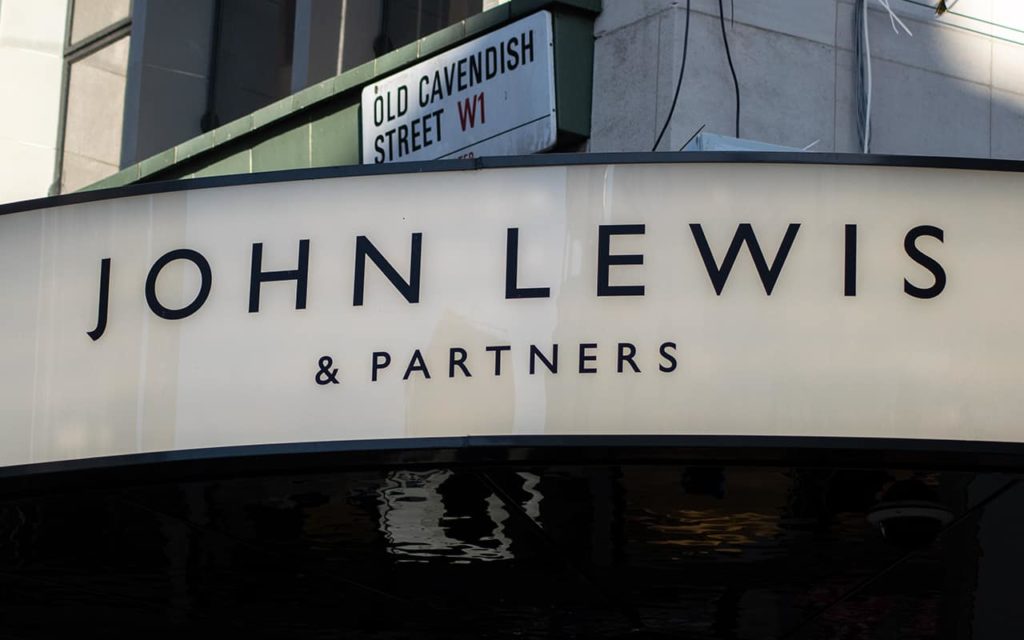