Beales warns of risk of collapse if no buyer found

Beales, the independent department store chain, has warned it is on the brink of collapse unless a buyout deal can be agreed.

The Bournemouth-based business operates 22 stores and employs around 1,300 staff, with a further 300 employed in concessions. Before Christmas it was revealed that it was considering a sale as part of a strategic review and financial review being led by KPMG.

It was sold in a management buy-out to group chief executive Anthony Brown in October 2018 at the time of announcing the strategic review last month the company said it “continues to acclimatise to the ever-changing landscape and challenges of the retail market”.

It is understood the company is in talks with two potential buyers and it is also in negotiations with landlords over rent reductions and possible closures.

Its locations are as follows:

The news comes as Debenhams kicks off its store closure programme as part of a CVA agreed with creditors last year. Some 19 stores will be closed during the month of January with more closures expected in 2021. The full list of stores to close during January can be read here.

Beales is one of the UK's oldest department store chains, having been founded in Bournemouth in 1881. In the year to March 2019, Beale Ltd posted a loss of £3.1m, up from £1.3m for the year earlier. 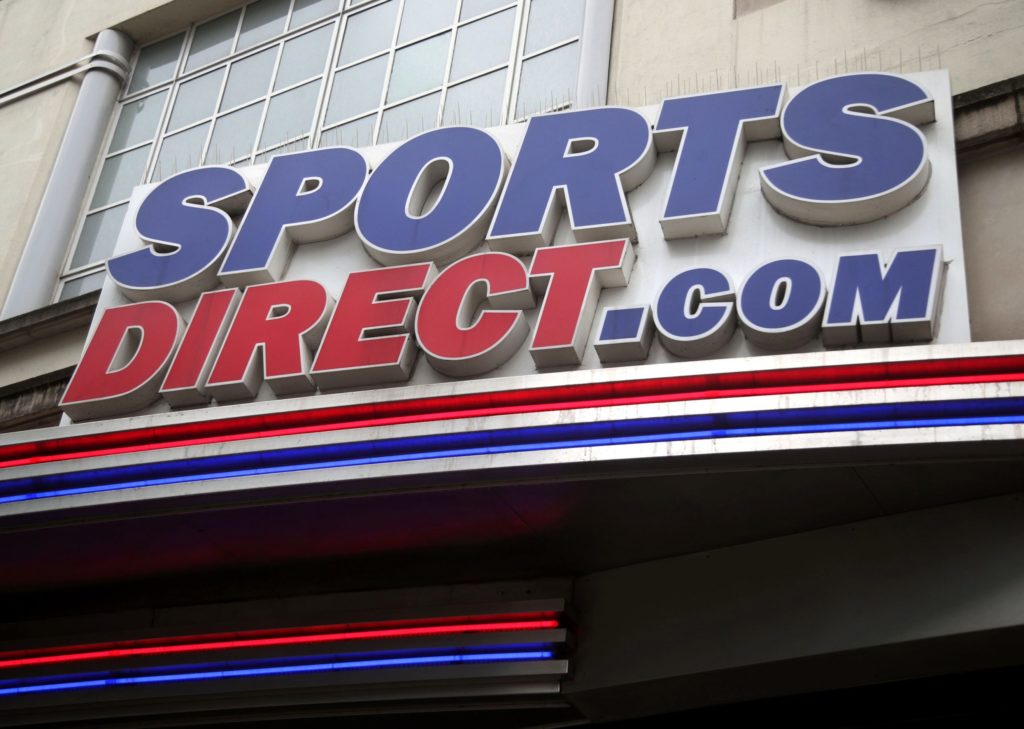 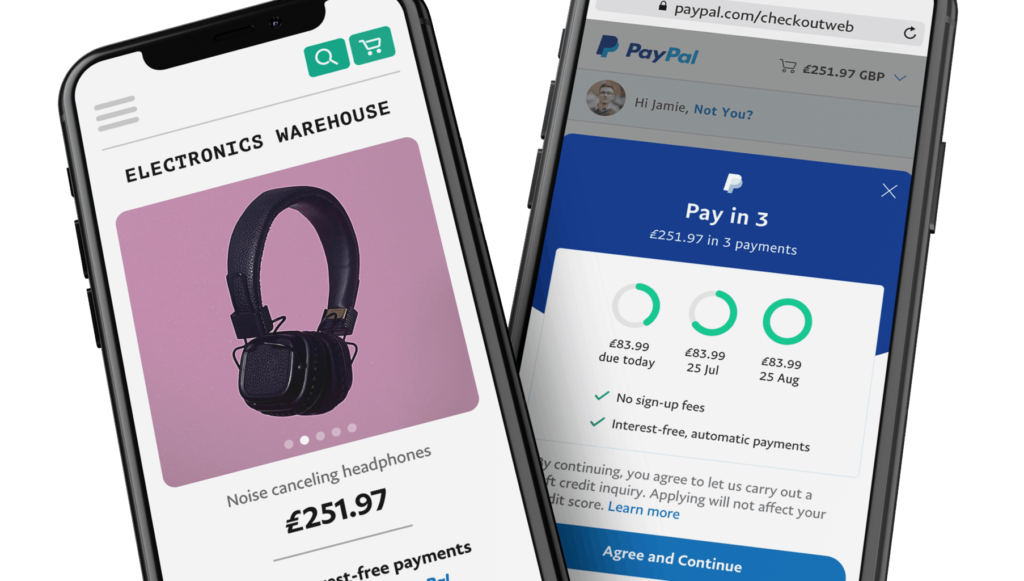