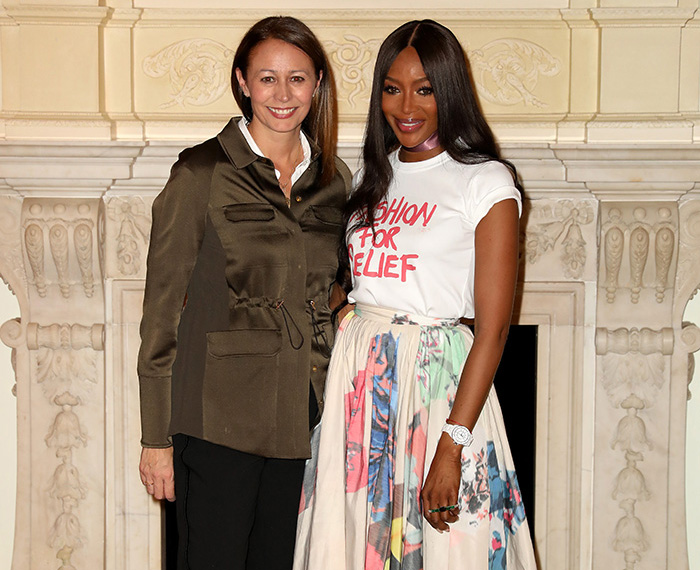 Naomi Campbell to be named "Fashion Icon" at The Fashion Awards

Naomi Campbell has been named as the recipient of the prestigious Fashion Icon Award at this year's Fashion Awards, which take place in December.

The London-born supermodel will not only be recognised for her long-standing international modelling career but also for her work in promoting equality and her philanthropic work, particularly in Africa.

Speaking at a press conference this evening to announce the award Caroline Rush, British Fashion Council CEO, commented: “We cannot think of a more deserving recipient than iconic Londoner Naomi Campbell, she has achieved exceptional work in the industry. Naomi represents female empowerment, activism and glamour and her voice is used for great impact.

"We are thrilled to present The Fashion Icon Award to Naomi and acknowledge her for her remarkable contribution to the global fashion industry and we look forward to celebrating with her in London in December.”

She has since graced the covers of over 500 magazines. Today she continues to star in iconic campaigns for some of fashion’s most distinguished brands including Burberry, Chanel, Louis Vuitton, Fendi, Balmain, Ralph Lauren, Prada, Valentino and Versace.

She began charity work with Nelson Mandela in 1993, and in 1997 he named her “Honorary Granddaughter” for her activism. In  2018, Naomi Campbell had the honour of presenting a tribute to the independence leader, who would have turned 100, at the 2018 Global Citizen Festival in NYC. Naomi also made a passionate and emotional speech at Winnie Mandela's funeral, calling her “a woman of strength who endured much hardship and sacrifice”. In 2013, Naomi Campbell launched the Campaign “Diversity Coalition” with the aim to address racism in the fashion industry.

Her passion for female empowerment and Africa has seen her headline the 2019 Forbes Woman Africa’s Leading Women Summit and her ongoing mission to elevate and connect African designers with the global fashion community has seen her co-produce this year’s Arise Fashion Week in Lagos, Nigeria.

In 2005, Campbell founded Fashion for Relief, a charity merging fashion and philanthropy. It was one of the first fundraisers with an aim to help people affected by the disastrous floods that hit the UK in the summer of 2007. Since that day, Fashion for Relief has spread its wings to embrace global causes, raising millions in aid of disaster relief such as the Japanese earthquake and tsunami, the Haiti earthquake, Hurricane Katrina and child refugee crises, to name only a few. Fashion for Relief has been staged all around the world, from New York to Dar Es Salaam and the South of France. This year, Fashion for Relief will return to its roots, with a catwalk during London Fashion Week September 2019.

The Fashion Icon Award is one of the Special Recognition Awards that celebrate outstanding contributions to the fashion industry at The Fashion Awards, which will be staged at the Royal Albert Hall on 2 December. The Fashion Awards, whose principal sponsor is Swarovski, is the main fundraiser for the BFC’s charitable and talent support work.

Tonight's press announcement was stage at the Ritz in London. 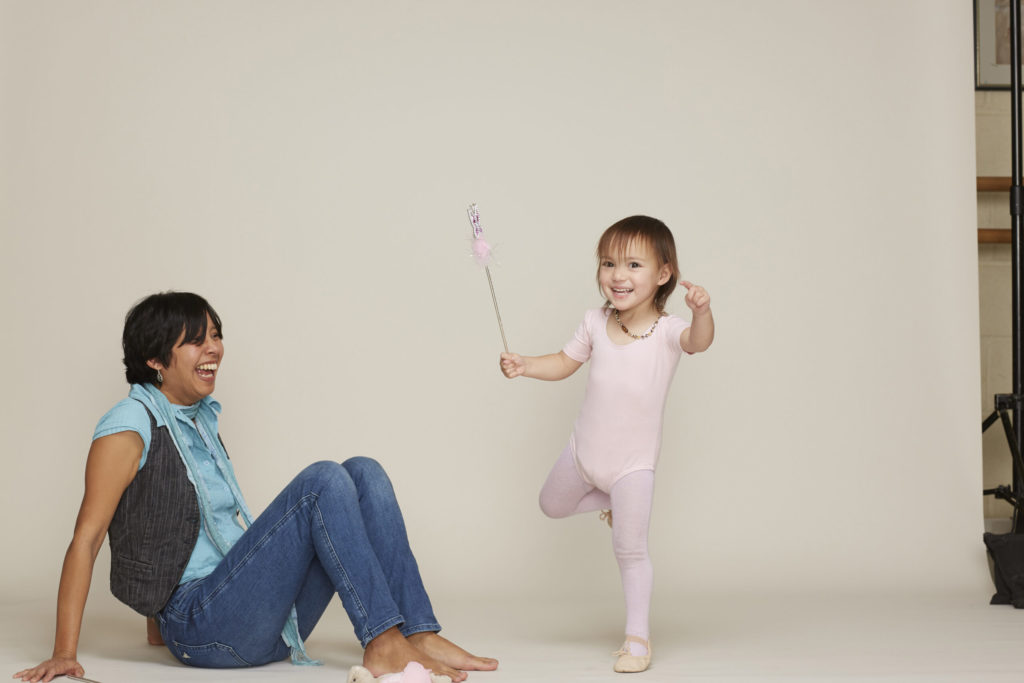 The Intake
Shop Direct "on verge of rescue deal"
The Times 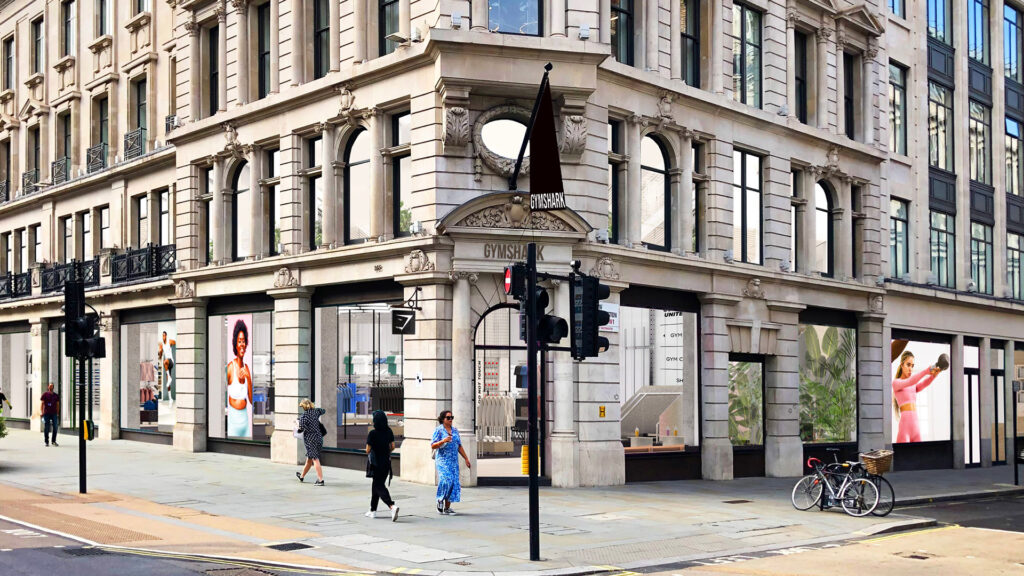