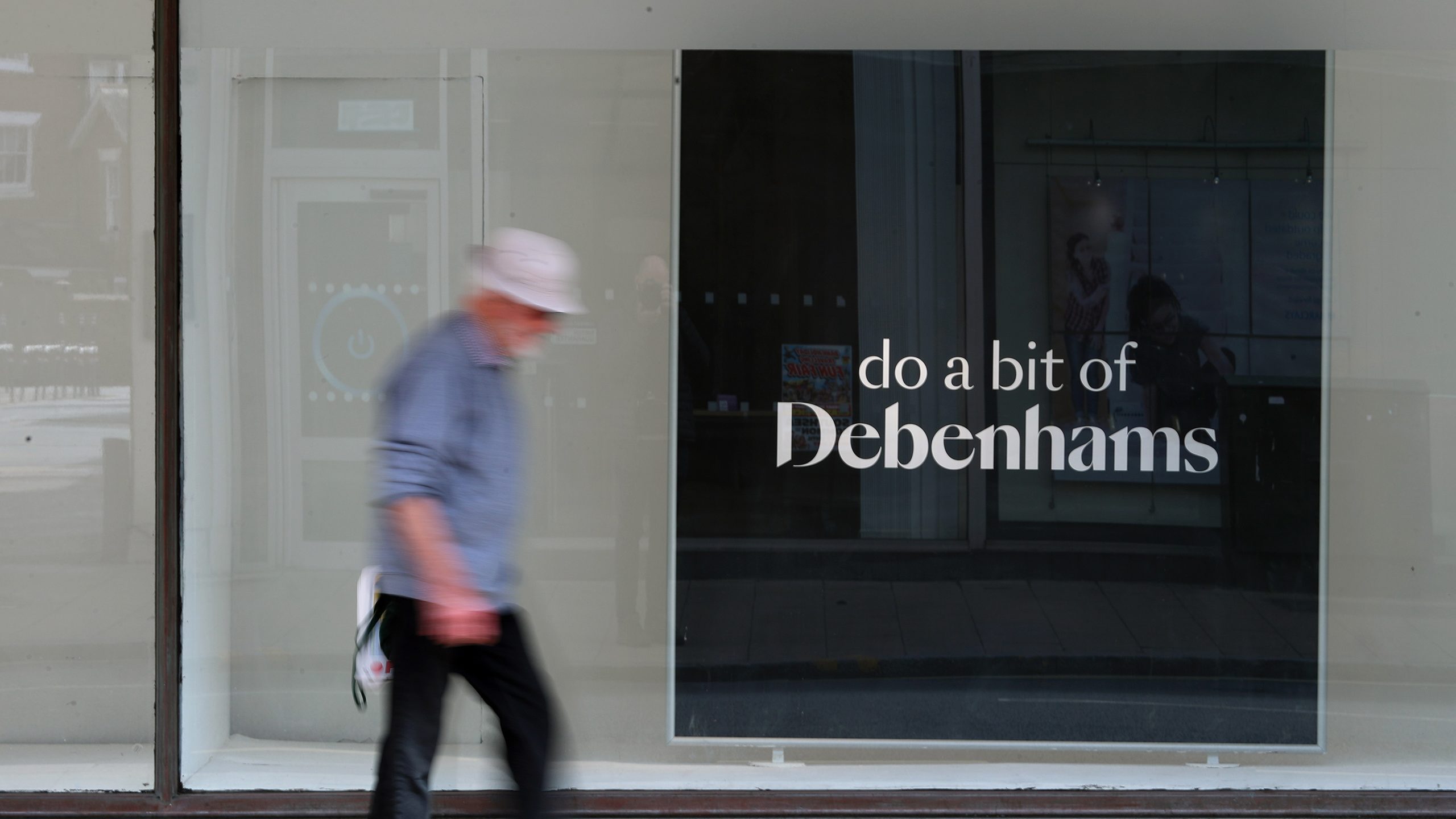 Debenhams is kicking off 2020 with 19 store closures during the month of January, which form part of its restructuring process announced last year.

The full list of stores to close their doors for good are listed below with York, Orpington and Haverford West already having closed in 2019. Stores in Guildford and Staines in Surrey will stay open for the time-being following negotiations with landlords, having initially been slated for closure.

It is believed the struggling department store chain will not close any further stores until 2021. It plans to close 50 overall as part of its restructure, while seeking rent reductions on 100 more stores. It was reported before Christmas that the retailer had been seeking further rent cuts from landlords.

Debenhams was placed into administration last year and was acquired by a consortium of its investors, called Celine. It subsequently won approval from creditors in May for a CVA to enable the store closures.

CEO Stefaan Vansteenkiste, a retail turnaround expert who was appointed in August,  told The Guardian: “We are working hard to implement the transformation of Debenhams. Despite a challenging retail environment, thanks to our colleagues’ hard work and our investor group’s commitment we are progressing with our turnaround.”

The full list of closures for January are as follows and total 1.3m sq ft of retail floor space: 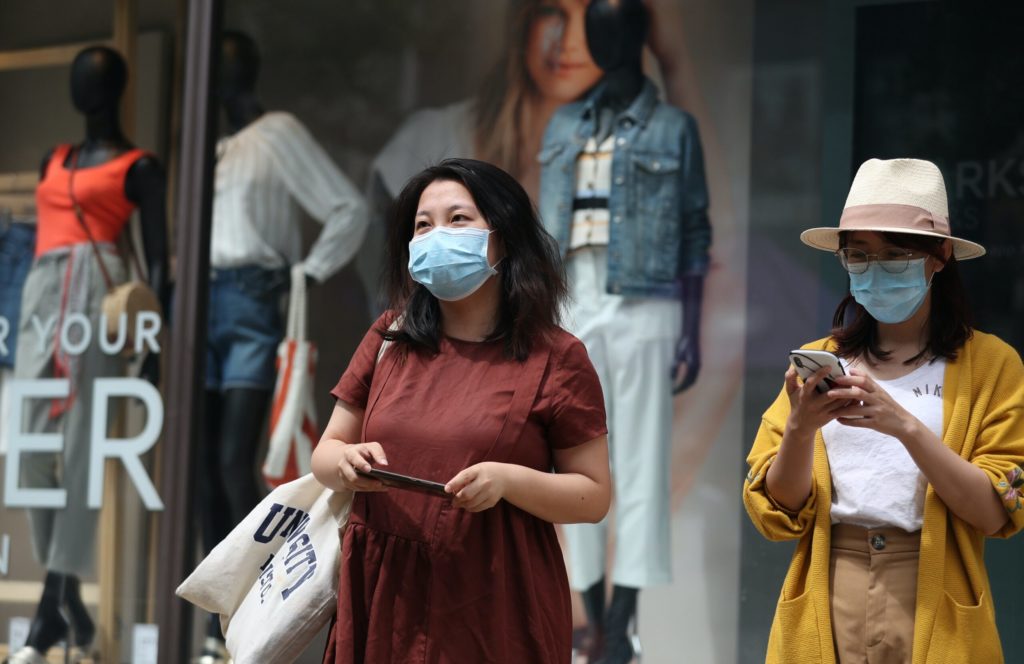