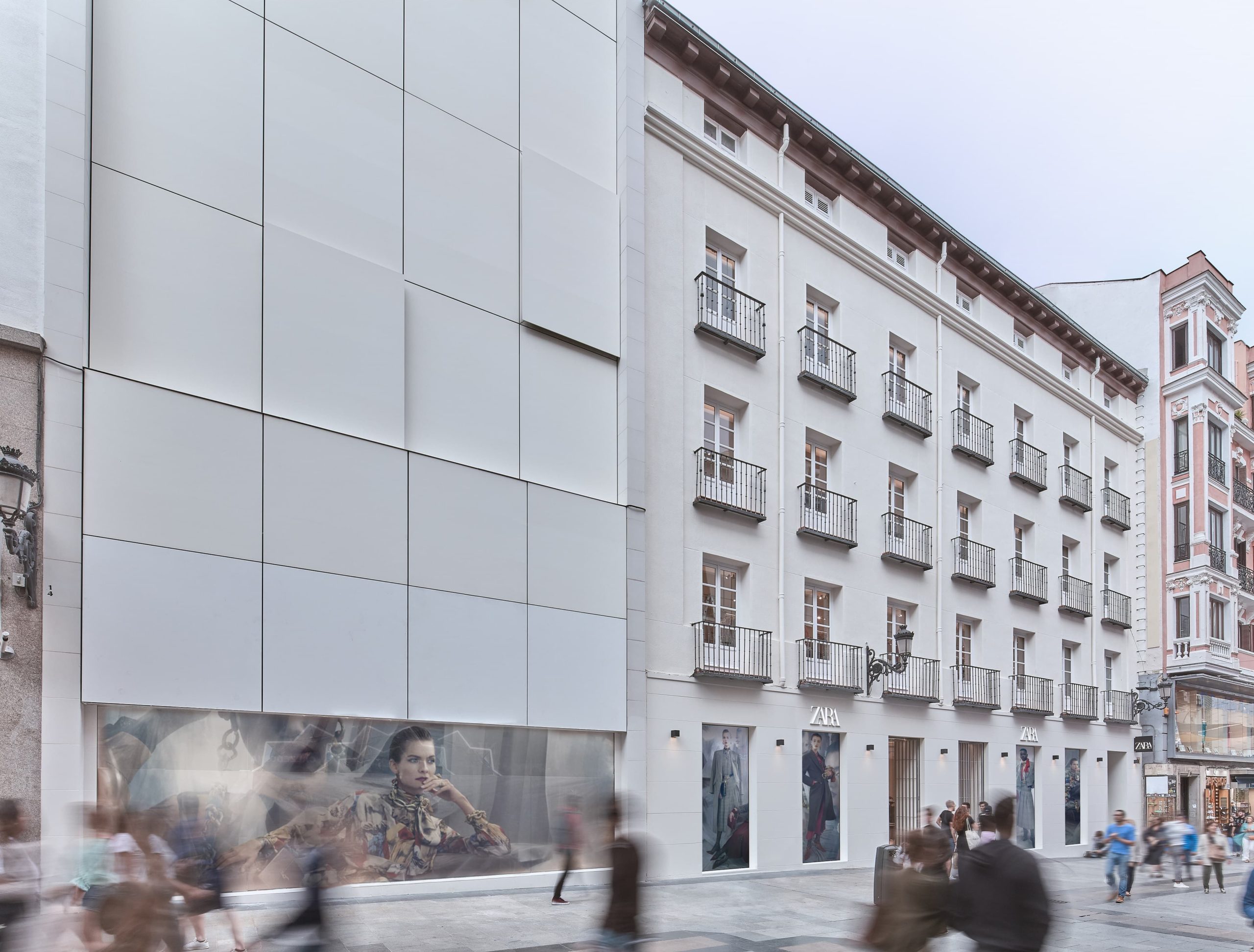 Zara owner Inditex closes stores in Spain due to Coronavirus

Zara owner Inditex has temporarily closed stores in Spain in those areas worst affected by the Coronavirus pandemic.

The Spanish retail giant, whose brands also include Massimo Dutti, Bershka, Pull & Bear, Stradivarius, Oysho and Uterque, said stores in areas designated by the Spanish government as the worst-affected by the coronavirus outbreak, including Madrid from today (14 March).

Earlier this week the company announced that it was implementing remote working at its headquarters in Arteixo, A Coruña.

Spain is the second most affected European country so far, behind Italy, with around 4,231 cases of the virus confirmed and 120 deaths.

All non-essential stores in Italy are currently on mandatory shut-down.

The Intake
Defying the downturn: what Boohoo, Primark and JD Sports...
Daily Telegraph 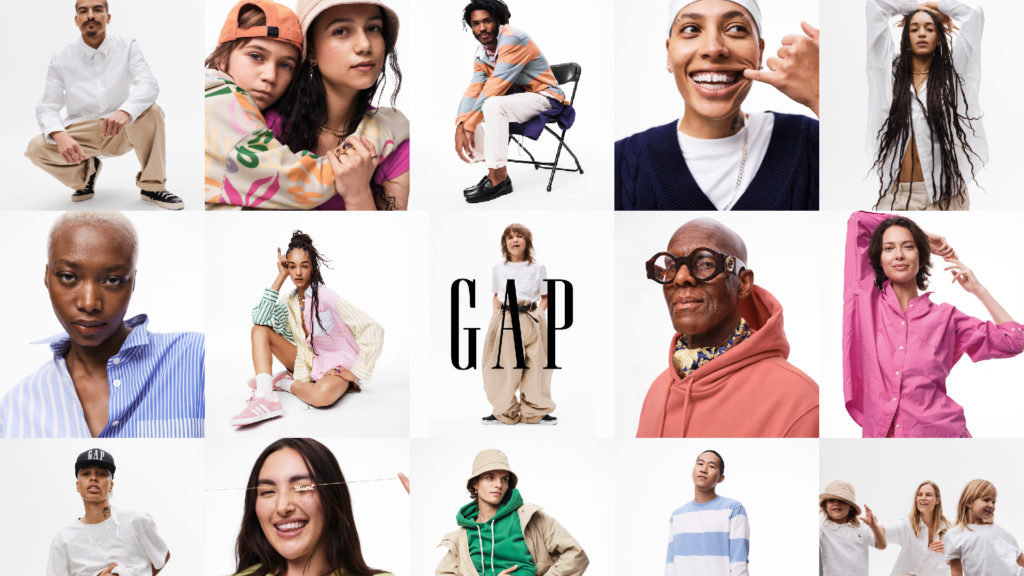