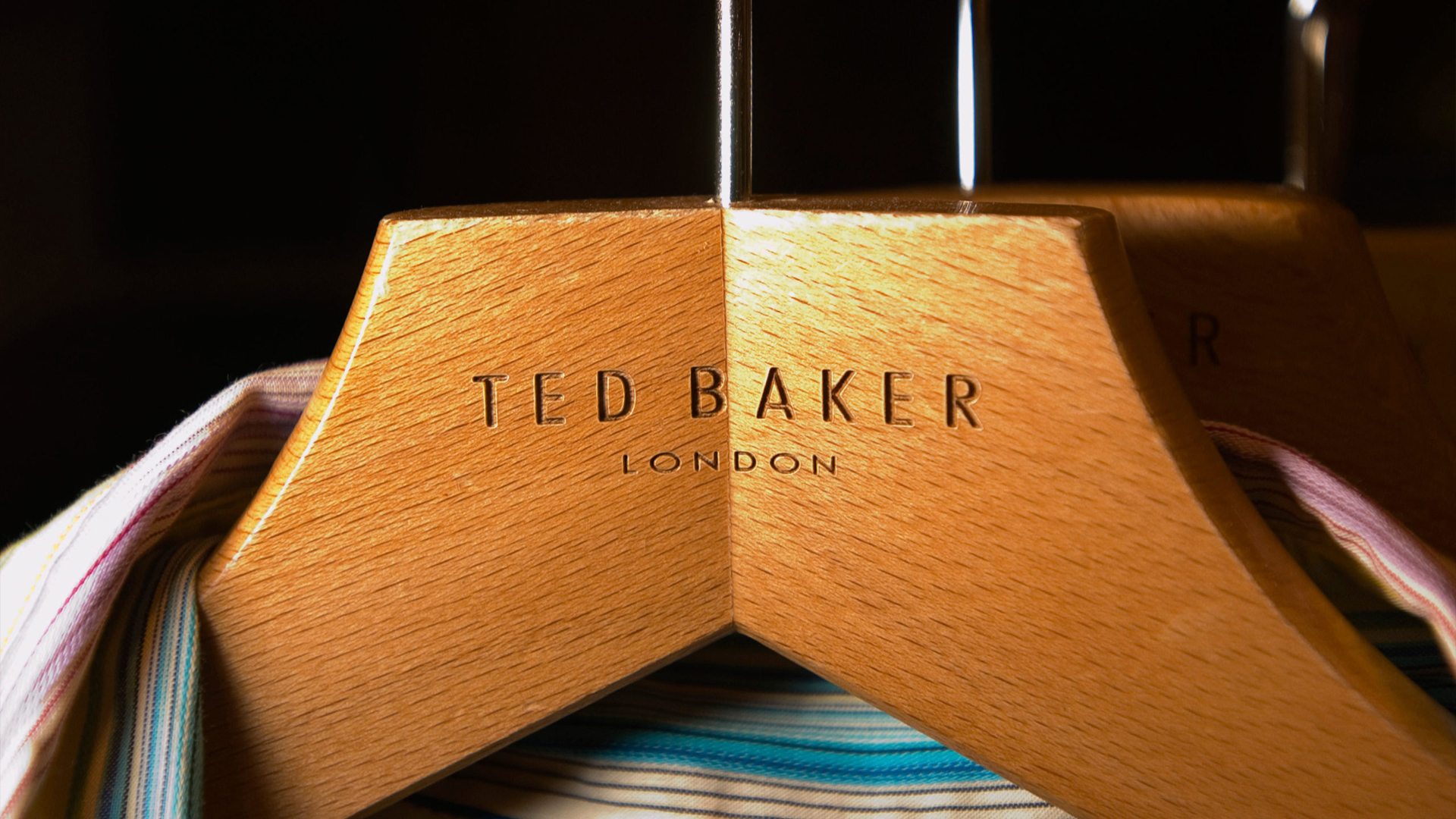 Ted Baker has confirmed that Sycamore Partners will take part in a formal sales process for the business.

Last week, the retailer launched a formal sale process after receiving a third takeover move by the New York-based company and an unnamed party.

According to the press release, Sycamore is no longer held to a deadline of 15 April to make a decision on an offer in line with City rules.

The formal sale process, which the UK Takeover Panel has agreed to, allows talks between the board and interested bidders to take place on a confidential basis without the restrictions of the Panel’s typical 28-day timetable.

Last month, Ted Baker rejected two takeover approaches by Sycamore, the latter of which valued the business at £254 million. The retail firm did not disclose the value of the latest approach by Sycamore or the unnamed third party. 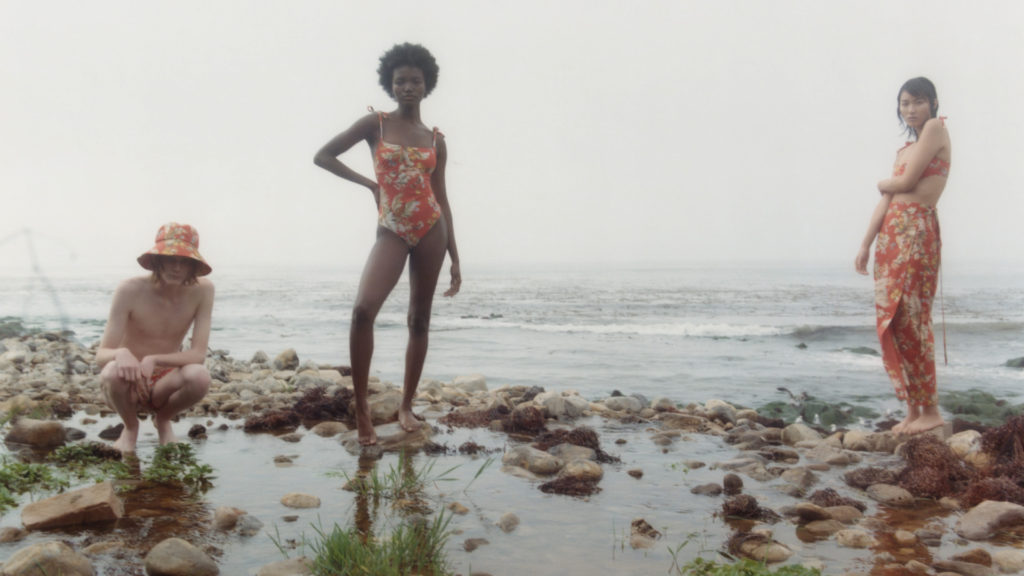