Superdry has delayed releasing its annual results as it grapples with charges relating to store changes and its recent boardroom clear-out following the return of the company’s co-founder Julian Dunkerton.

The group has postponed its annual results, which had been due on 4 July, until 10 July.

It said the move came as it looked to work out the impact of changes in accounts from a store review, which led to to it announcing provisions for onerous store leases and store write-downs alongside a profit warning in May.

In the first trading update since Dunkerton forced himself back on the board via a shareholder vote, the clothing company said last month that profits would be lower than expected after sales crashed in the final quarter.

But an accounting change relating to store provisions is also set to benefit underlying profits in 2018-19 and subsequent years, according to the group.

Superdry said: “As a consequence of the complexity of the work related to that provision, coupled with the recent management transition, Superdry has agreed with its auditors that it is appropriate to delay reporting its preliminary results for a short period to allow that work to be completed.”

Dunkerton’s election to the board in April triggered a mass exodus of Superdry directors, including chief executive Euan Sutherland.

Since then, Dunkerton has implemented a raft of changes, including increasing the range available online, putting more stock into stores and reducing price-slashing promotions.

The company is pursuing a programme to deliver more than £50mi in cost savings by 2022.

It will also continue a store review which was announced in December under the previous management. 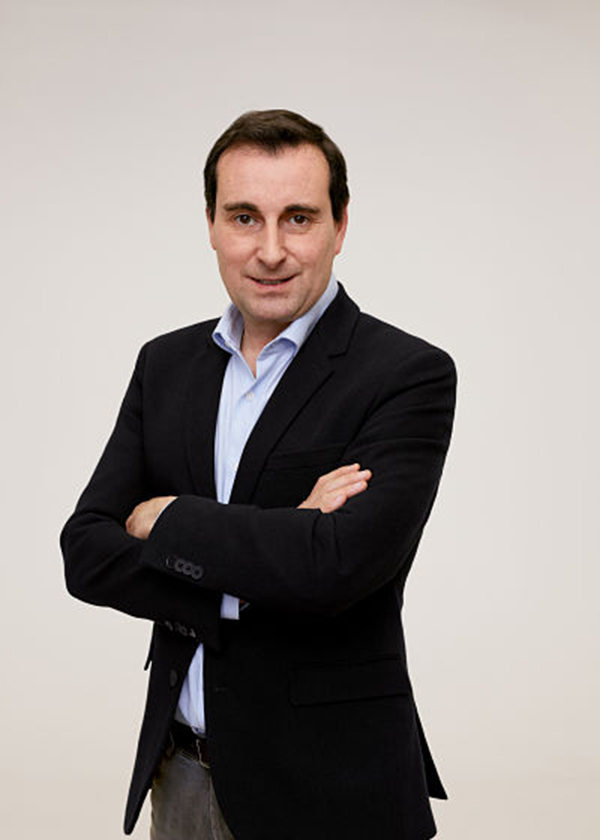 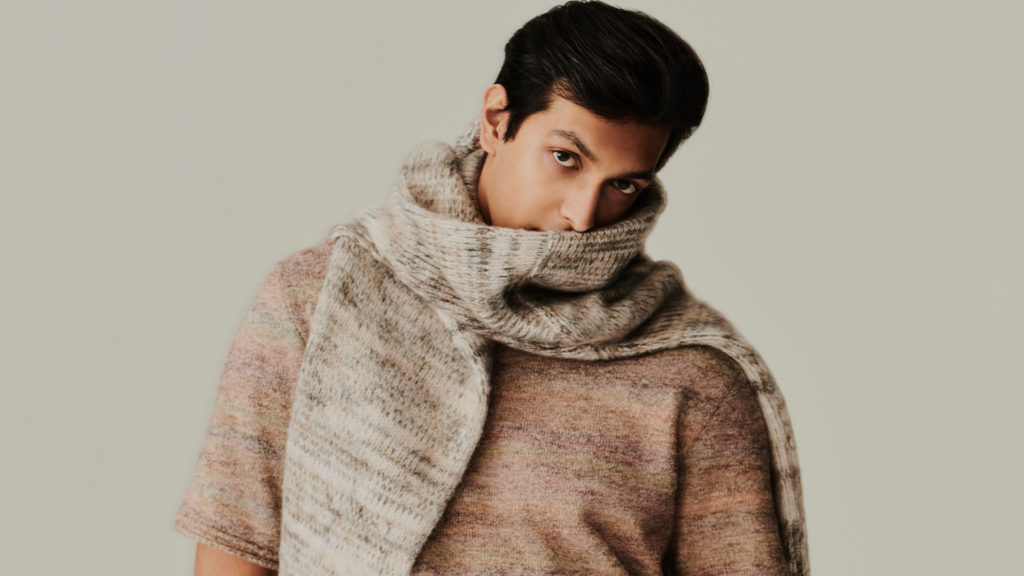