Board exodus at Superdry as Dunkerton returns and Williams appointed

The entire board of Superdry has resigned following the re-appointment of co-founder Julian Dunkerton and the appointment of Peter Williams to the board. The pair were voted through on the slimmest of margins.

Peter Bamford, Chairman of the Board, Euan Sutherland, Chief Executive Officer, Ed Barker, Chief Financial Officer, and Penny Hughes, Chairman of the Remuneration Committee, have resigned from the Board and will stand down with immediate effect.

Furthermore Dennis Millard, Minnow Powell, Sarah Wood and John Smith have given three-months' notice under their contracts and will stand down as directors with effect from 1 July 2019.

The pair said in a statement: "We are very pleased to be joining the Board of this great British company. We look forward to rebuilding the Superdry brand and the business."

Outgoing chairman Peter Bamford noted that 74% of shareholders, other than Dunkerton (who holds 18% of the company's shares) and his co-founder James Holder, had voted against his reappointment however "there was a narrow overall majority in favour and we accept that outcome.”

It is believed that Investec Asset Management, Schroders and Spanish bank BBVA were among those to back Dunkerton ignoring the advice of investor advisory firms PIRC and Institutional Shareholder Services (ISS) who said his return should be blocked.

Dunkerton vowed to “set Superdry back on the path to growth and success”. He said: “We have a wonderful opportunity to take this brand and this business to the next, exciting phase of its growth and development.

“I can’t wait to get started and to work with the directors, the talented staff and our partners to deliver the future of Superdry. The hard work starts now.”

Dunkerton's return comes a year after he stood down from the business he co-founded with James Holder. In 2015 he handed the CEO reins over to Euan Sutherland but by early 2018 he had walked. Initially he said he was looking to focus on his philanthropic endeavours and other business interests but, after Superdry began to posts profits warnings last autumn and its shares slumped, he launched a campaign to return.

Dunkerton has said the brand needs to re-gain its focus on product and design and it is understood he is planning to re-instate some designers who left under Sutherland, who had been trying to steer the brand away from its reliance on branded outerwear and hoodies and reduce the number of lines it sold.

Dunkerton disagreed with the strategy (and also said he had been frozen out of design meetings towards the end of his tenure) and began lobbying shareholders for support. In the end he did just enough to secure his return, but as he said himself, the hard work starts now. 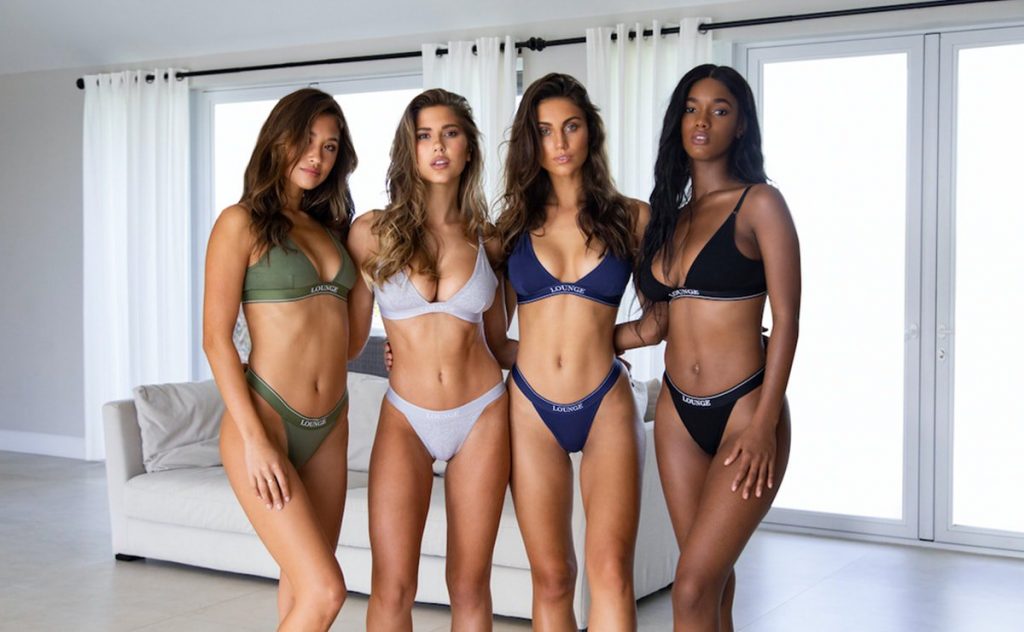 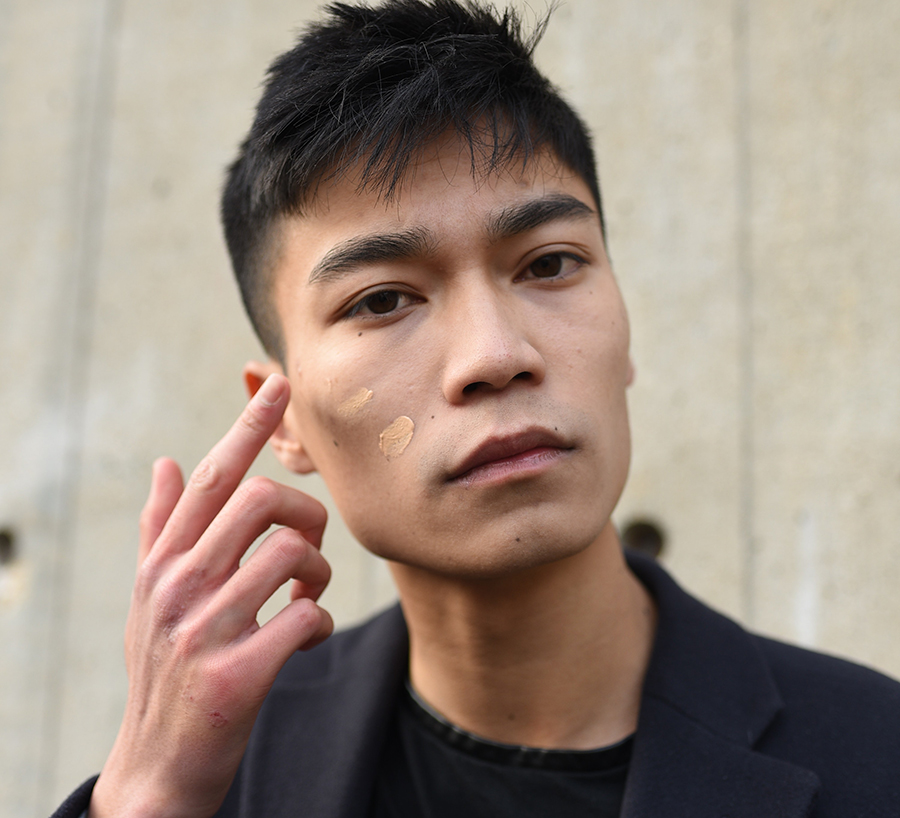