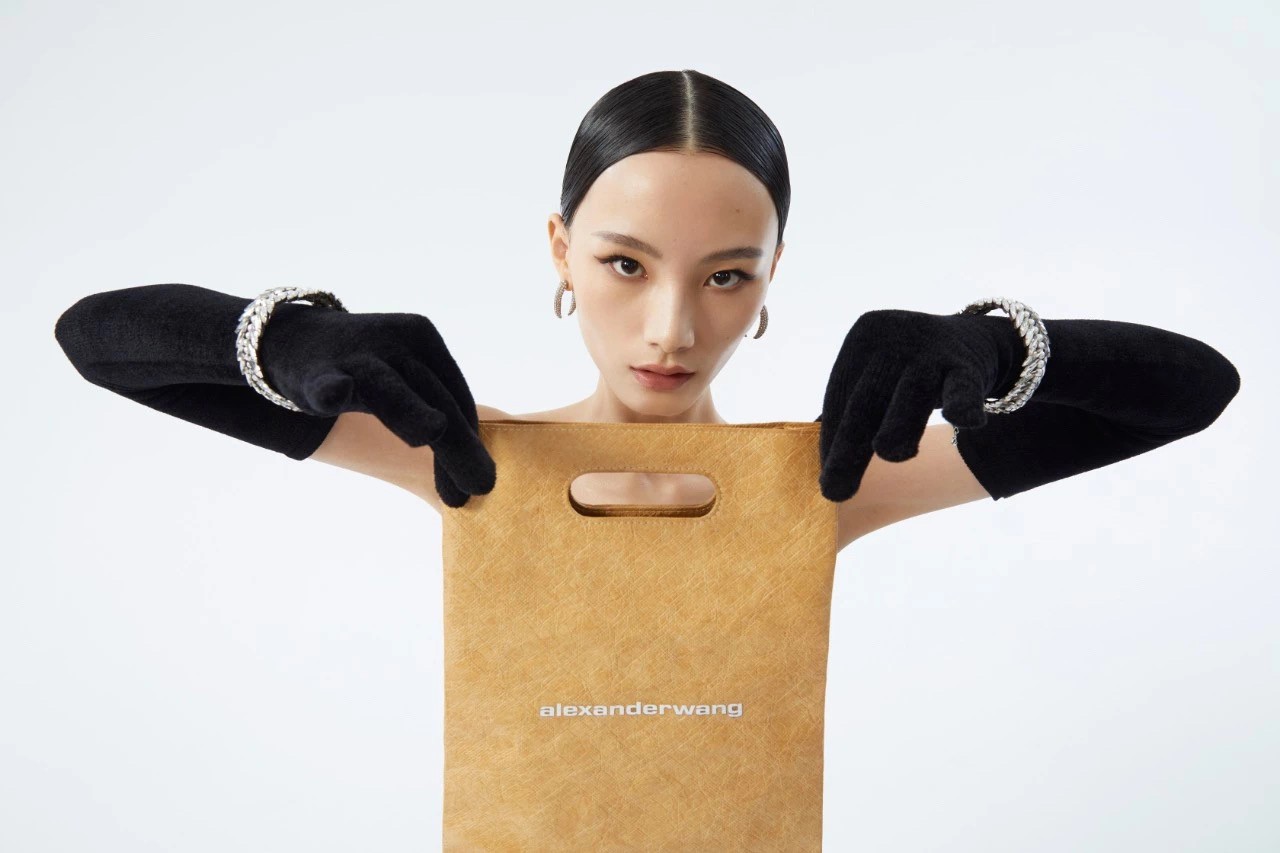 Stronger together: the rise of the fashion brand collaboration

The start of 2020 has reaffirmed that fashion brand collaborations between high end designers and high street retailers are still in full swing. Such partnerships were once considered a form of brand dilution by the luxury fashion world but are now deemed a viable – and successful – strategy for brand enhancement.

Luxury retailers are increasingly open to the idea of making their brand more accessible to a wider customer demographic through collaborations with mainstream and high street giants, in order to drive sales and engagement. Exclusive collections and limited-edition ranges formed by partnerships between different retailers has resulted in brands needing to fulfil a growing demand for "newness", most common among Generation Z consumers.

Prior to high street brands like H&M, Uniqlo and Topshop partnering with the luxury world, average consumers were unable to access such high-end designers. Collaborations have become a clear and feasible marketing strategy for fashion brands to remain relevant in an ever-growing consumer market where millennials seem to be dominating.

Virgil Abloh, founder and creative director of Off White is considered one of the pioneers behind the trend of fashion collaborations, which has become a key strategy for many luxury and streetwear labels worldwide.

A lot of the designer’s undeniable success has come from regular collaborations with different platforms and brands. Since launching Off White, Abloh has also taken part in various cross-industry collaborations to work with industries outside of the fashion world. His ability to project his designs into any category and become accessible to a wider audience has been applauded by many.

For Abloh, collaborations symbolise a major part of what it means to be a fashion designer in today’s era; he tells Dazed magazine that “being a fashion designer is selling it short if it’s just limited to making clothes." This attitude is apparent from his collaborative projects which include working with global footwear giant Nike, creating water bottles with Evian, partnering with iconic art institutions – such as the Museum of Contemporary Art – and designing rugs with leading homeware brand Ikea.

Abloh has used these partnerships as a means of expanding his vision across different industries to reach a wider customer base. He has cleverly recognised that there is a new market of consumers which demand newness and exclusivity regularly and has continued to satisfy these needs through collaborations.

The most prominent and popular type of brand collaborations are deep-rooted in logomania to enhance a fashion label’s branding. In particular, collaborations have helped bring back the popularity of the logomania trend – which had, until recently, been left behind in the 90s.

Flashing a label has played a major role in helping fashion brands succeed with driving their sales and engagement. With social media platforms like Instagram becoming a focal point in fashion marketing and branding, luxury has increasingly become defined by logos, status and exclusivity.

Having a leading influencer or celebrity wearing a logo on social media has  become an effective strategy for driving sales. In 2017, the Supreme x Louis Vuitton Fall 2017 Menswear collection represented the ultimate logo collab; it sold out at eight specific pop-ups across the world and soared in resale value like no other collaboration had done before, on resale platforms like eBay and Grail. Last year, a hoodie from the collection on eBay was available at an insane asking price of $29,999. 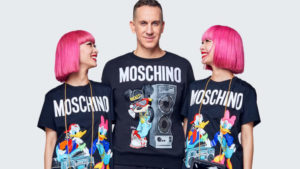 Additionally, fashion brand collaborations based on "logo hype" help reach mass audiences who have aspirations to wear high end designers but may not be able to afford them. This was evident when thousands of consumers queued up worldwide to by items incorporating a logo from H&M collaborations with designers, such as Moschino.

Global collaborations have also become a platform for international designers to pave their way into mainstream western fashion. A prime example of this is the recent announcement of the Sabyasachi x H&M collection. Sabyasachi is a leading luxury Indian designer often described as the Chanel of India – and every Indian bride’s dream designer.

He has gradually become recognised outside of India through his collaborations with luxury Western designers and other well-known retailers such as Christian Loboutin, Thomas Goode and L’Oreal.

In 2019, he created masks for the Prince of Wales and the Duchess of Cornwall to wear at The Animal Ball. Sabyasachi’s most recent collection with H&M symbolises how collaborations have become a democratic path for global fashion and talent to create a strong position within mainstream western fashion.

On the other hand, western fashion brands have used collaborations as a pathway into new regions such as China. Many labels are trying to appeal to Chinese consumers and brand collaborations seem to be a simple strategy to achieve this. Most recently, luxury designer Alexander Wang introduced his new collaboration with McDonald’s (the very first to merge the fashion and food industry) through designing a lunch bag and picnic basket inspired by McDonald’s signature paper bag.

Although this collaboration didn’t create much noise in the USA, Chinese consumers were thrilled by its release. Items were available to purchase via Alibaba’s online website Tmall – 300 baskets sold out within a matter of seconds and 30,000 lunch bags selling out under less than 10 minutes. Such collaborations are proving to be a hit amongst Chinese consumers, resulting in more and more brands targeting this region regularly.

Some fashion brands have gone to the extent of basing their entire business model on collaborative marketing strategies. UK-based fast fashion etailer, In The Style, founded by Adam Frisby, was launched based on a business model in which all collections involve a collaboration in partnership with a celebrity or high profile social media influencer.

In 2014, In The Style launched its very first designed collection with reality TV celebrity Lauren Pope. Following the success of this collection, the brand has continued to create collections solely based on collaborations with social media stars and celebrities. Since launching, the fast fashion brand has made a whopping £30 million.

On the other side of the fashion spectrum, luxury designers have also made significant changes to their business models to incorporate the collaboration strategy. In the past, luxury outerwear brand Moncler has restructured its business model completely to focus on numerous collaborations with a wide range of designers.

The Moncler Genius project has featured high profile designers such as Simone Rocha, Palm Angels, Valentino and other iconic names. In the first half of 2018, the Italian brand based its 27% increase in revenue on its business restructure.

Tod's also took this route and previously launched a similar scheme named Tod’s Factory, non-seasonal collaborations showcased in capsule collection, with Alessandro Dell’Acqua designing the very first collection. Such moves from both fast fashion brands and high-end designers show how collaborations are an effective and ever-growing strategy to evolve a brand and increase sales. 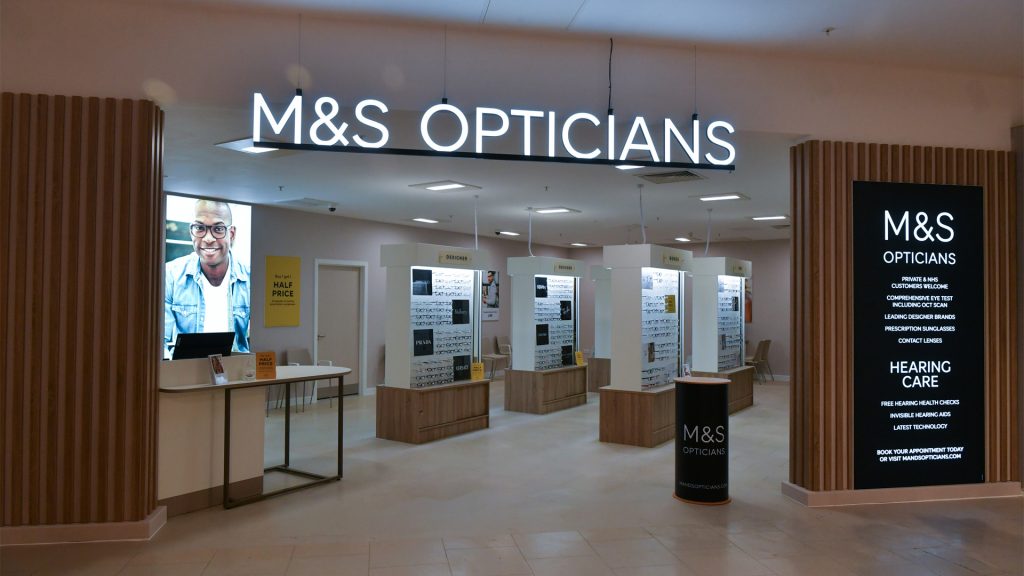 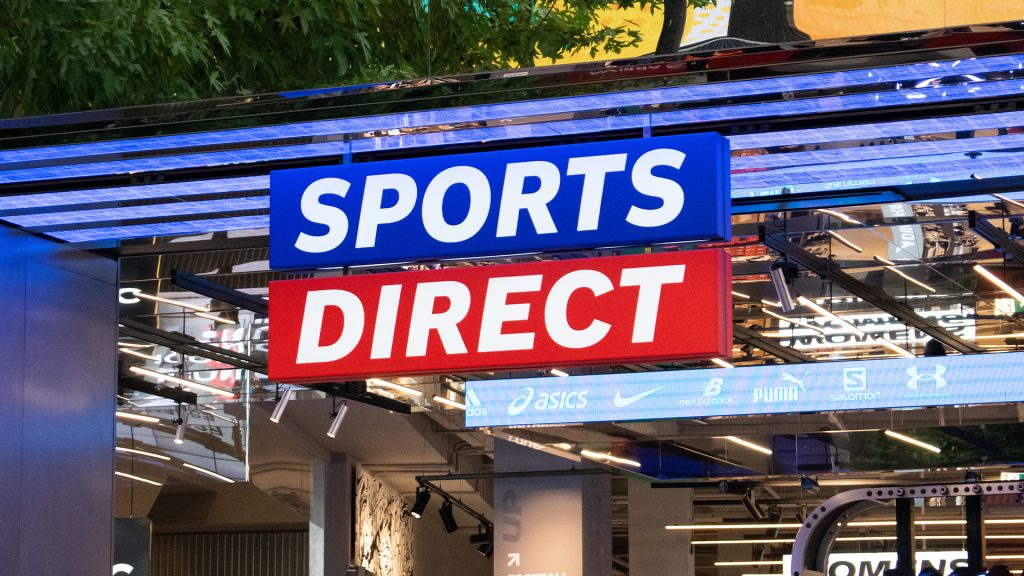 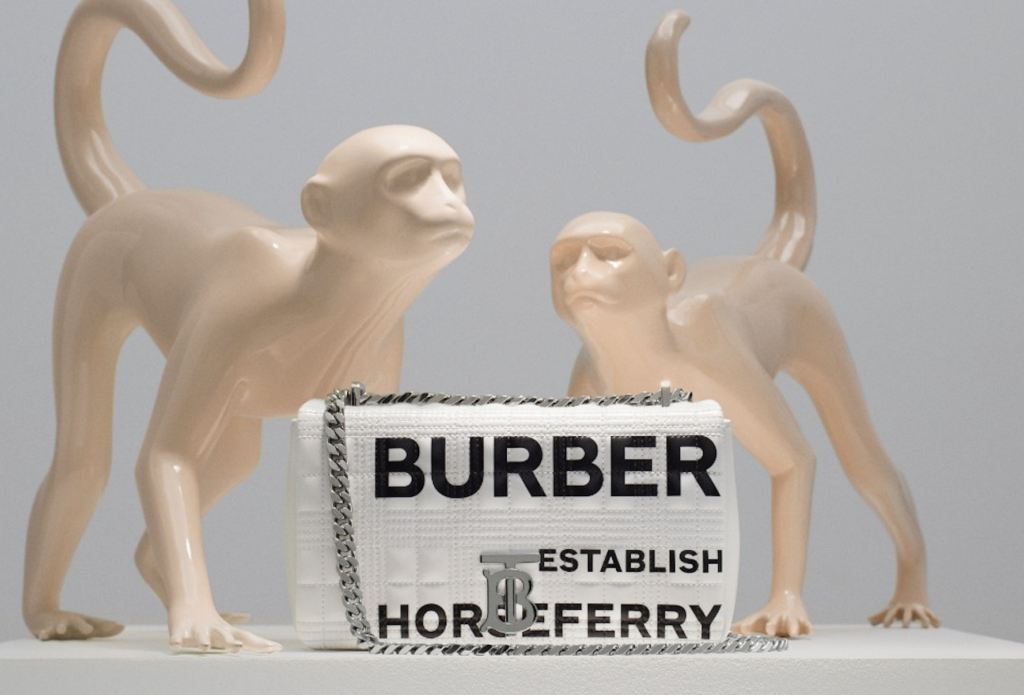