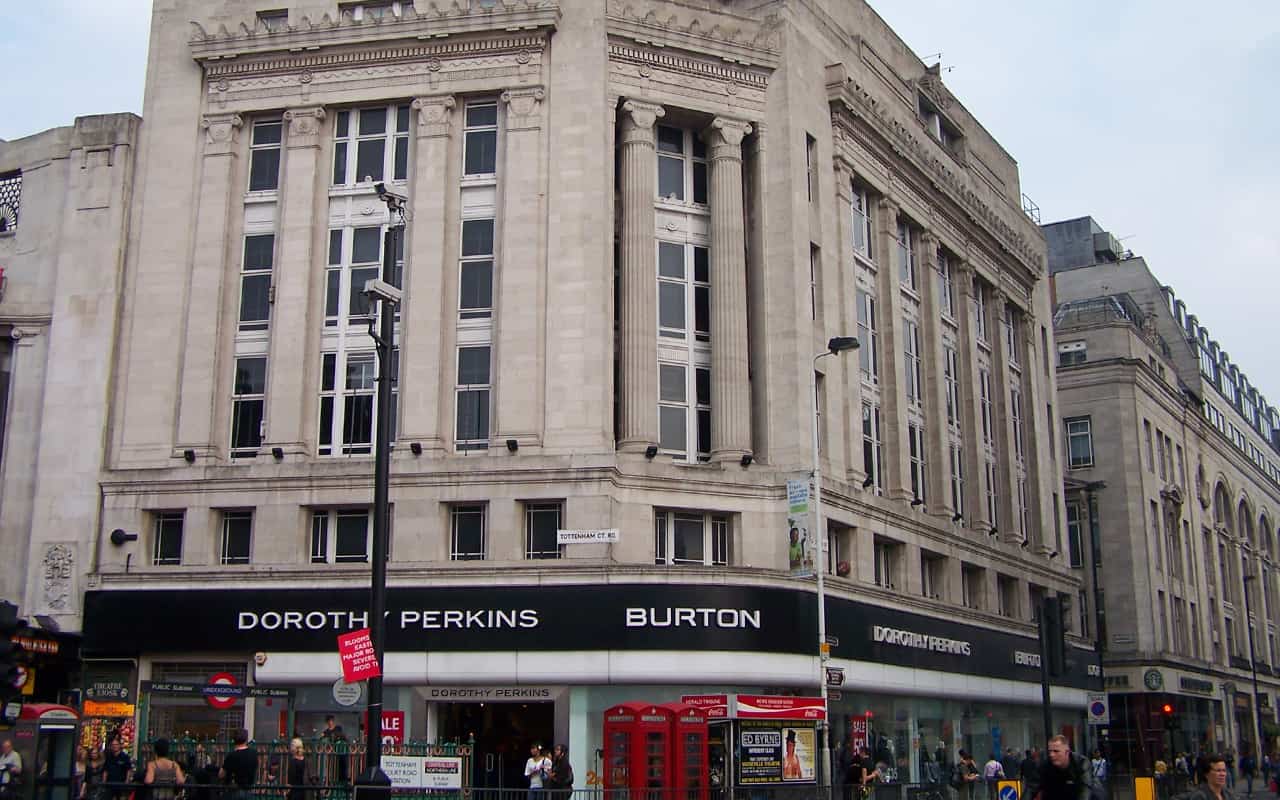 According to The Times, the five-storey office block on Tottenham Court Road, which has an asking price of £80m, was taken over by Arcadia’s pension fund last year as part of a deal to win the support of the Pension Protection Fund during a controversial restructuring.

Arcadia Group, which owns Topshop and other brands including Miss Selfridge and Dorothy Perkins, is reported to be working with Deloitte on a fresh restructuring. The company has a deficit of £727m in its pension funds.

Last year the group secured approval from creditors for a series of CVAs across its brands to enable it to close 50 stores and it also closed down Topshop’s US business. A further 12 closures were revealed in January.

During the COVID-19 lockdown, it announced 500 redundancies from the 2,500 staff at its London headquarters, while directors had all take pay-cuts during the crisis with CEO Ian Grabiner waiving his salary altogether.

The fashion group recently performed a U-turn and agreed to pay full salaries for head office staff facing redundancy, offering an unreserved apology to those affected.

It came after reports that the Topshop to Dorothy Perkins group was only going to pay some of its staff as little as 50% of their notice pay. 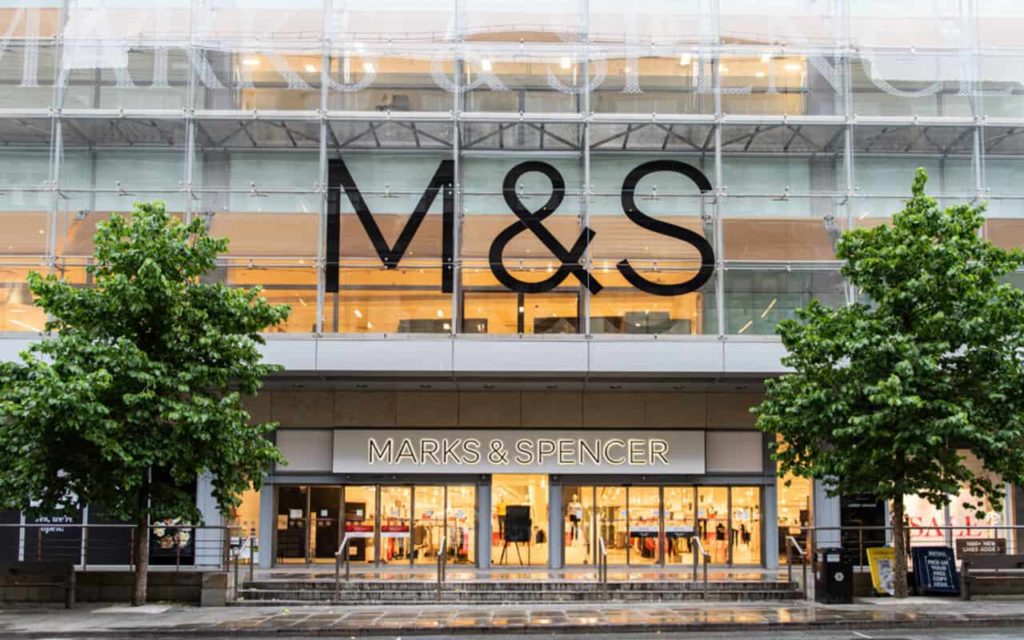 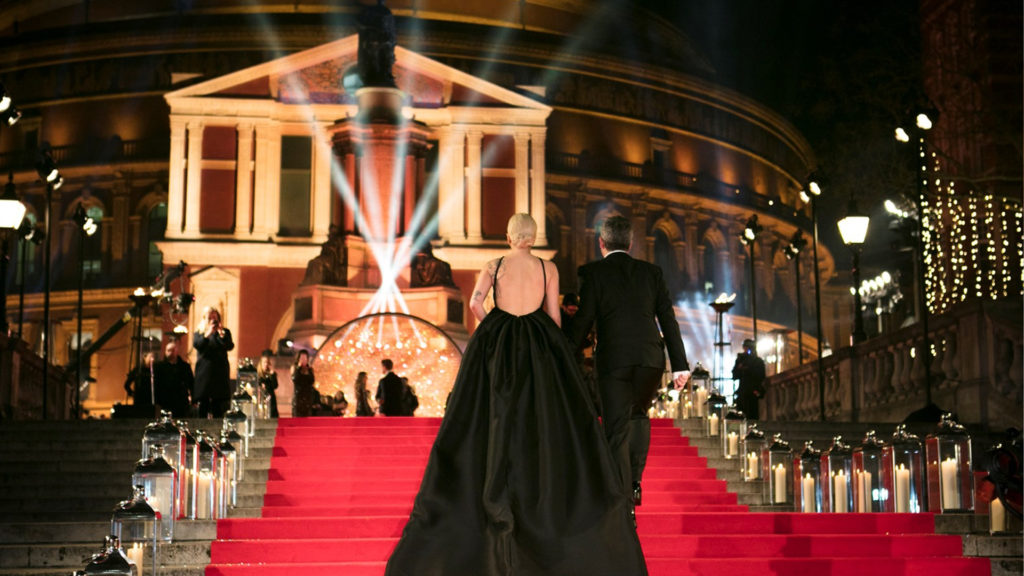 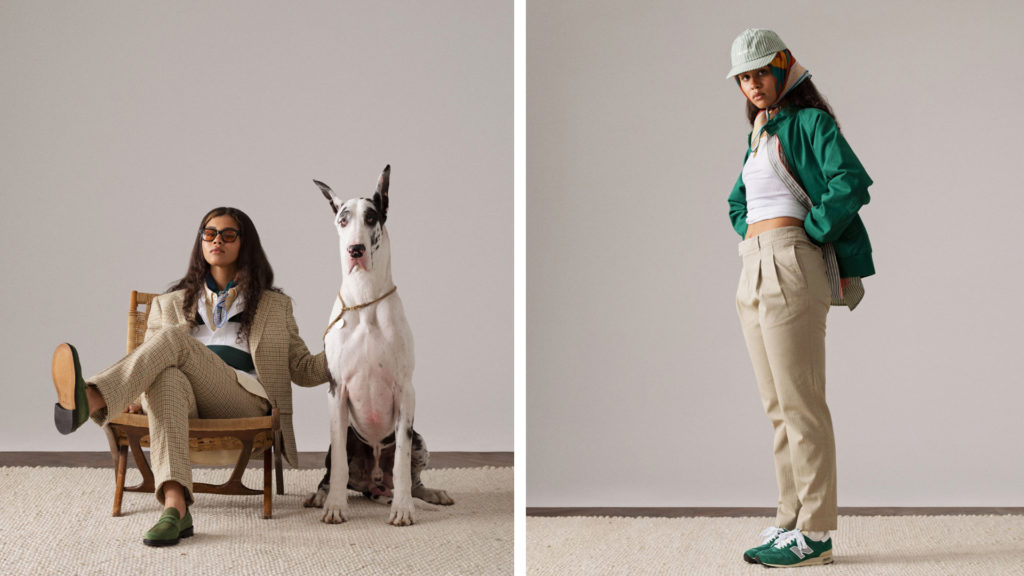