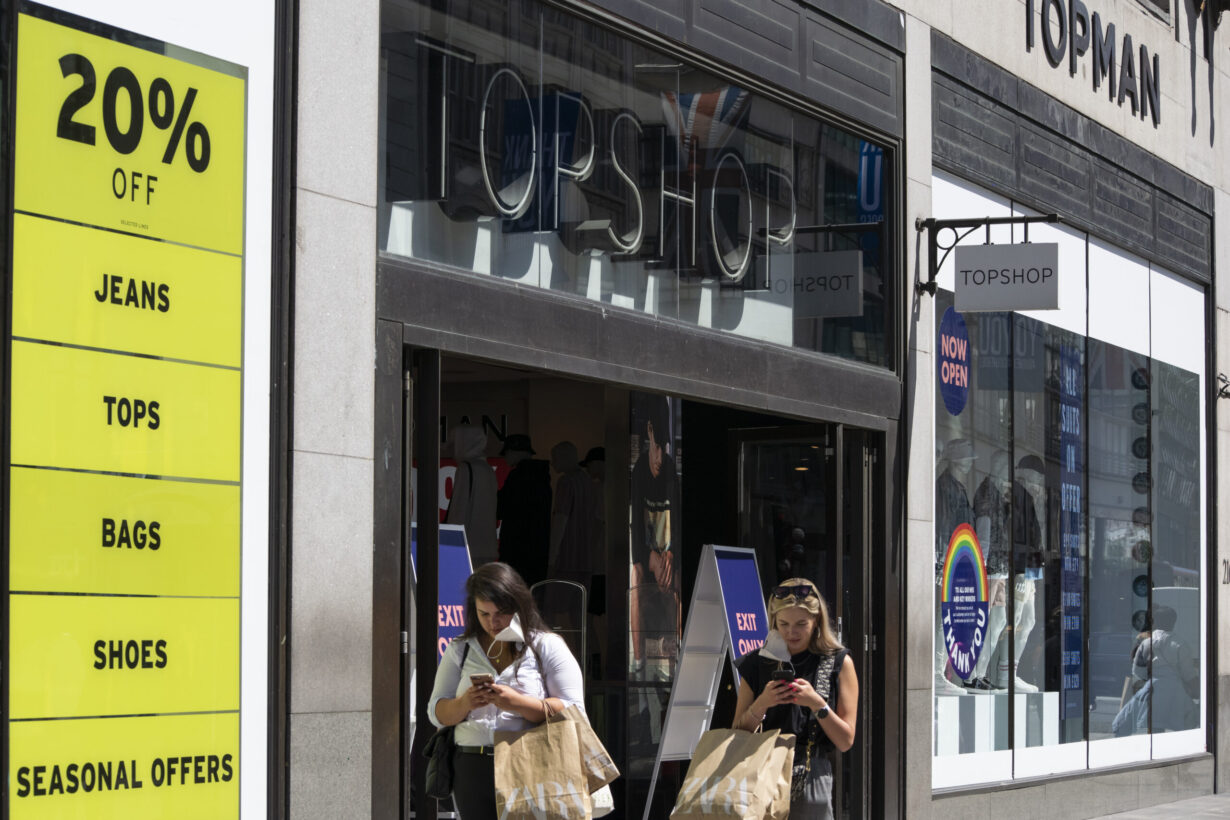 Sir Philip Green’s Arcadia group has performed a U-turn and agreed to pay full salaries for head office staff facing redundancy. It has also offered an unreserved apology to those affected.

It comes after reports that the Topshop to Dorothy Perkins group was only going to pay some of its staff as little as 50% of their notice pay.

An Arcadia Group spokesman said its actions related to around 300 redundancies in head office, and that the company is “extremely sorry to all those individuals impacted for the distress that we have caused and apologise unreservedly”.

In a statement, Arcadia Group said: “We recently implemented a policy for those employees who are working their notice on furlough to receive their furlough pay instead of their full pay.

“We got this decision wrong and the Board has today amended this policy to ensure all affected employees will receive their full pay.

“They will be notified of this decision immediately. We are extremely sorry to all those individuals impacted for the distress that we have caused and apologise unreservedly.”

The Unite union said it had threatened to take legal action for illegal deduction of earnings on behalf of more than 40 head office staff.

It has hailed the promise to pay head office staff full pay during their notice period as a welcomed U-turn and an ” amazing victory”.

The statement said it had been forced to make “many tough decisions” during the coronavirus pandemic, including the restructuring of its offices.

It has looked to protect the welfare of its staff and customers – and observed all the guidelines and legislation during these very exceptional circumstances, it added.

Unite regional officer Debbie McSweeney said: “We understand that it is almost without precedent for Arcadia to apologise for such behaviour towards employees – but this situation should have never been allowed to happen in the first place by Sir Philip Green, one of the country’s richest men.

“Unite would like to sincerely thank our members for the solidarity and personal courage they have shown in standing up to Arcadia’s management and playing their part in righting a flagrant pay injustice. It is an amazing victory.”

She claimed it may also serve as a warning for employers who use the Government’s furlough scheme, which aims to help protect job during the pandemic.

She said: “This puts down a strong marker to other employers who may be thinking of taking advantage of the Government’s furlough scheme – Unite is on high alert for such cases and how they may adversely affect our members.

“Unite will want to examine the Arcadia statement in detail before finally deciding to withdraw our legal action.”

Arcadia announced in July that it was making 500 redundancies at its head office in London, which had employed 2,500 staff prior to the pandemic. 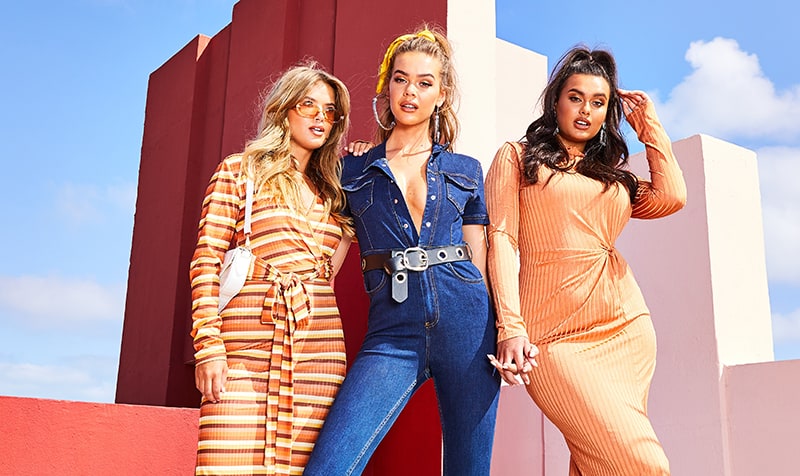 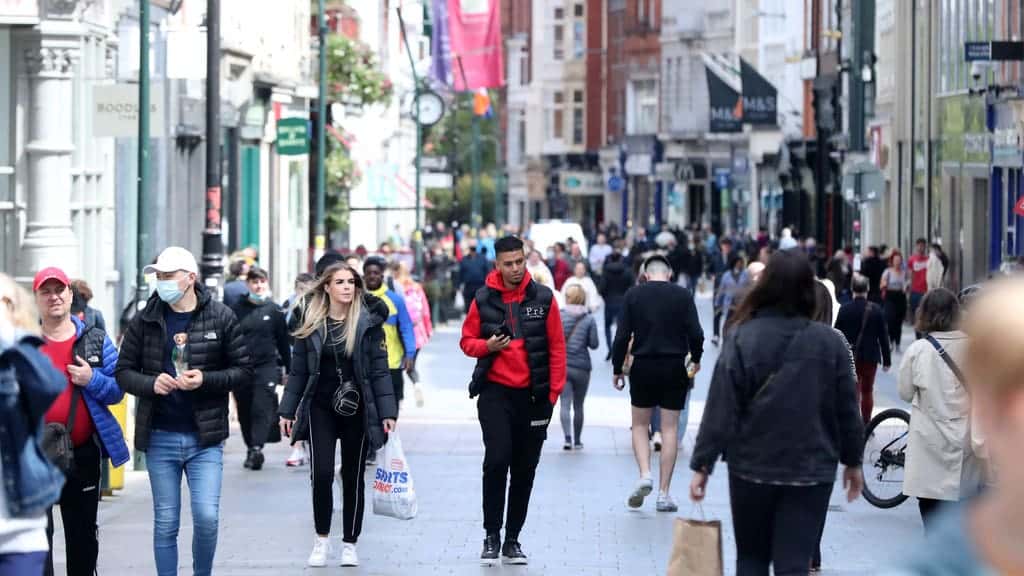 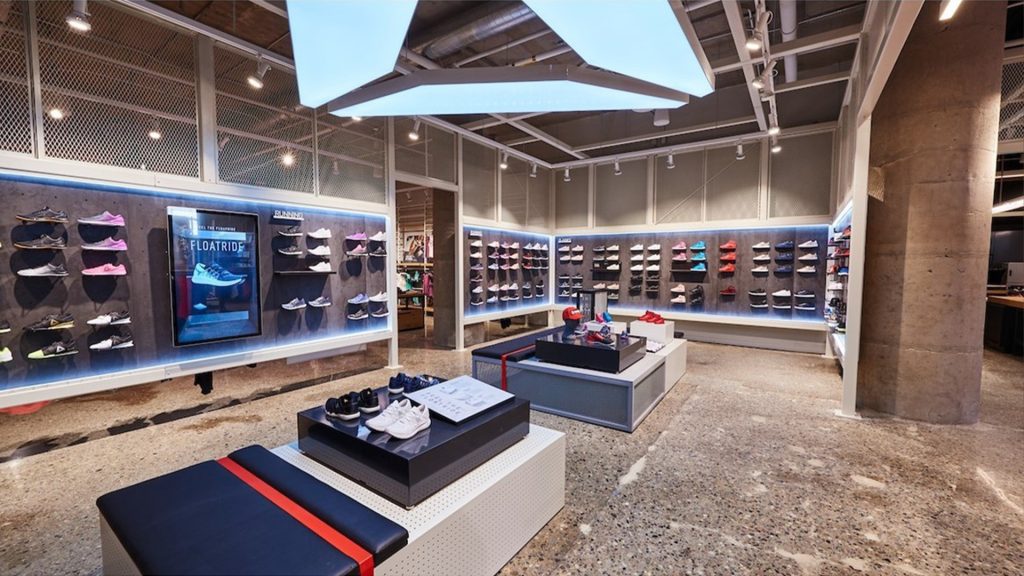