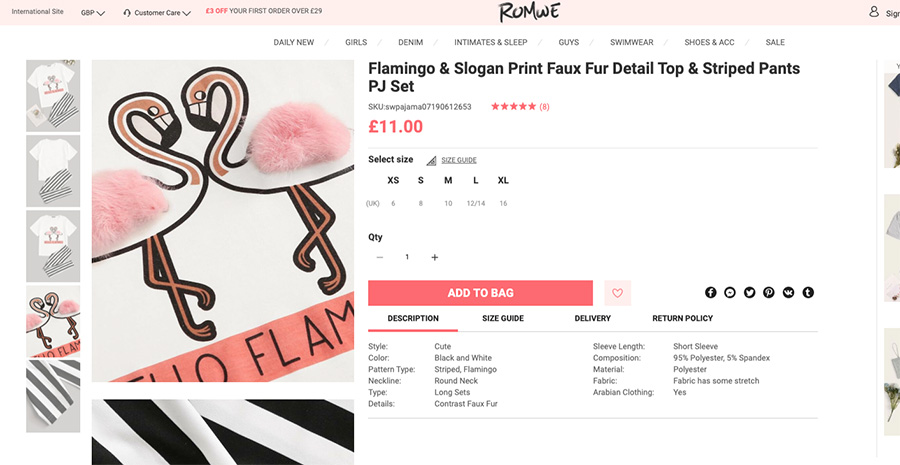 Romwe rapped by ASA for labelling real fur as faux

Fast fashion etailer Romwe has been rapped by the Advertising Standards Authority for marketing two items on its website as faux fur when they were found to have contained real fur.

Following a complaint from the Humane Society International, the ASA first contacted Romwe in January 2019 when it issued an Enforcement Notice, regarding ‘Misleading “Faux Fur” claims in clothes and accessories.

The notice was issued after the ASA investigated real fur sold as faux and ruled that two retailers had breached the CAP (Committees of Advertising Practice) rules 3.1 (Misleading advertising) and 3.7 (Substantiation). The ASA contacted Romwe again in January 2020, when it became aware that the retailer was continuing to sell real fur as faux.

In the absence of a response to the ASA’s enquiries, and continuation of selling real fur as faux, Romwe has now been listed as a non-compliant advertiser, and may face further sanctions.

When making the original ruling, Advertising Standards Authority Director of Complaints and Investigations, Miles Lockwood said: “Consumers should be able to trust the ads they see and hear and they certainly shouldn’t be misled into buying a faux fur product in good conscience only for it to turn out to be from a real animal. That’s not just misleading it can also be deeply upsetting. Our rulings serve as an important notice to retailers and the clothing and textile industry about the need for truthfulness in their ad claims around faux fur products, and to get their house in order or face further action.”

The complaints centred on two products, a pair of flamingo printed pyjamas with a fur detail and a pair of fur earrings. The former was marketing as "faux" fur but tests found the presence of rabbit fur, while the latter was marketed as "artificial mink" and contained real mink.

Claire Bass, Executive Director of Humane Society International/UK said:“It’s completely unacceptable that compassionate consumers setting out to buy fake fur are being misled into buying cruel animal fur. The vast majority of British shoppers want nothing to do with the horrors of fur farming and trapping, but because of mislabelling shoppers face a minefield trying to avoid it. As long as animal fur can be legally and cheaply sold here this problem of ‘fake fake fur’ will persist.

"The UK banned fur farming almost two decades ago because it was deemed too cruel, now we must finish the job and ban animal fur sales too. We are calling on the government to take action to clean up the fur marketplace, protecting consumers, and animals, from the cruelty and deception of the fur trade.”

Romwe is not the only retailer to fall foul of selling real fur as faux. Boohoo was found to have sold a pom-pom detail jumper in January 2019 that contained real animal fear (believed to be rabbit) and which had been marketed at faux.

The problem of "faux faux" is believed to be widespread with some suppliers finding it cheaper to use real fur than fake alternatives and retailers and brands have been urged to be vigilant when stocking faux fur goods. 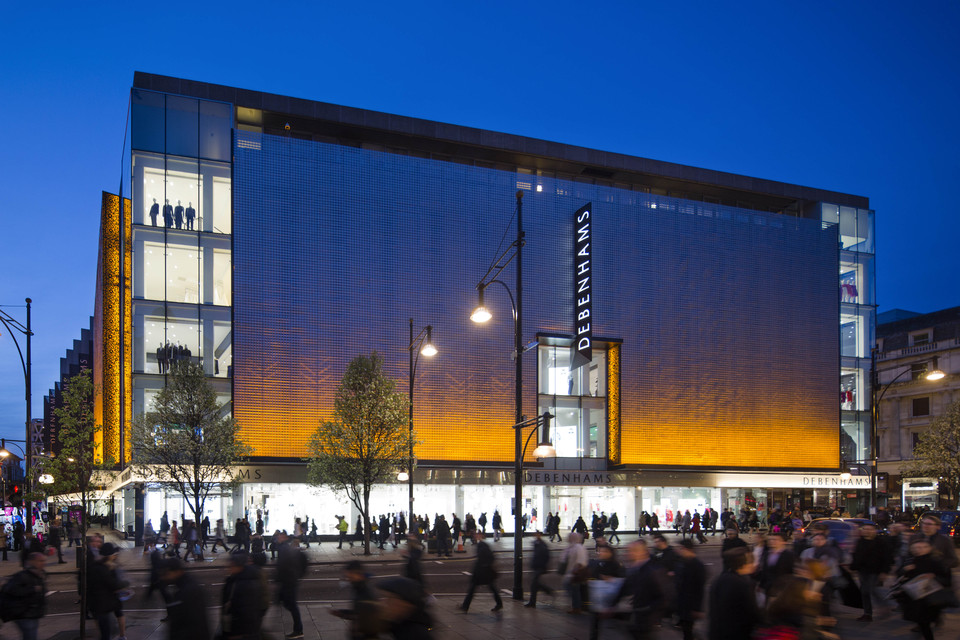 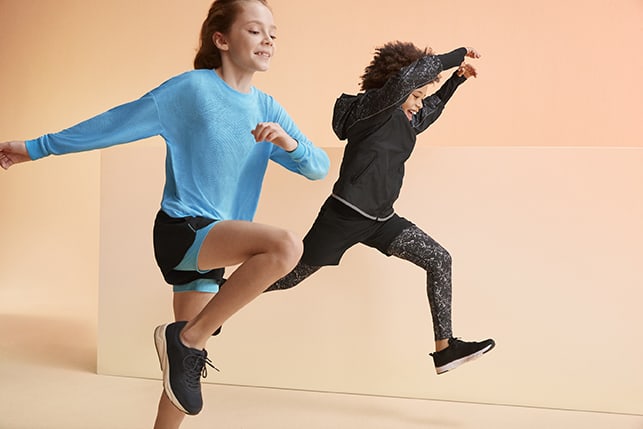 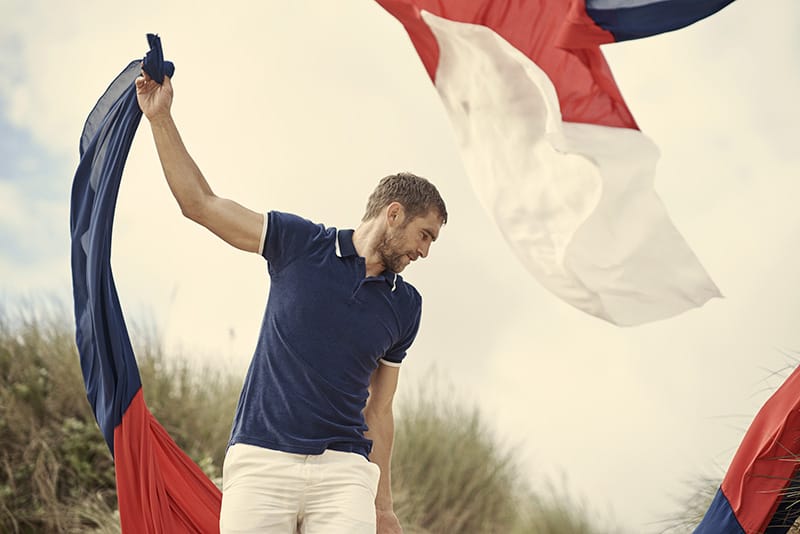