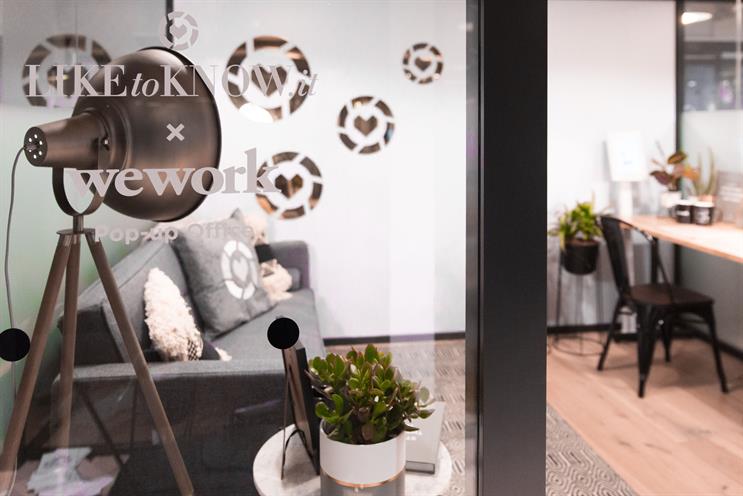 WeWork has introduced a pop-up influencer shopping experience at one of its newest London co-working spaces in partnership with LIKEtoKNOW.it.

The space contains interior and lifestyle items from Matalan, Urban Outfitters, Amazon and Debenhams, which will be on sale throughout January. Users of the space will be able to buy the products through the LIKEtoKNOW.it app.

This is the second time WeWork has teamed up with the influencer shopping platform, having partnered on a similar activation in Miami last  year. WeWork is also inviting people to sign up for a free working day at Aviation House, which is based in Holborn.

Mathieu Proust, general manager at WeWork UK and Ireland, said: "We’re very excited to be kicking off the year with such a fun and creative project in partnership with LIKEtoKNOW.it. We’re looking forward to hosting influencers and Londoners at one of our newest locations in London, Aviation House.

“At WeWork, we’re focused on creating a working environment that fosters collaboration as well as productivity, and this LIKEtoKNOW.it pop-up will only increase the opportunities for our members to connect,” he added.

WeWork has been pushing into the retail space with alternative models and last year it established WeMRKT, a platform to promote and sell products created by its member companies. Currently only running in the US the initiative offers selected brands the opportunity to feature on branded signage, shelf space in various locations and the chance to participate in special pop-ups and activations. 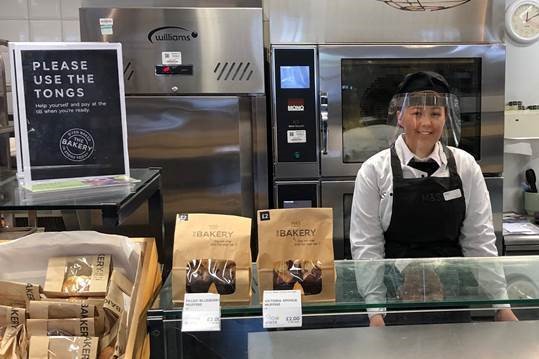 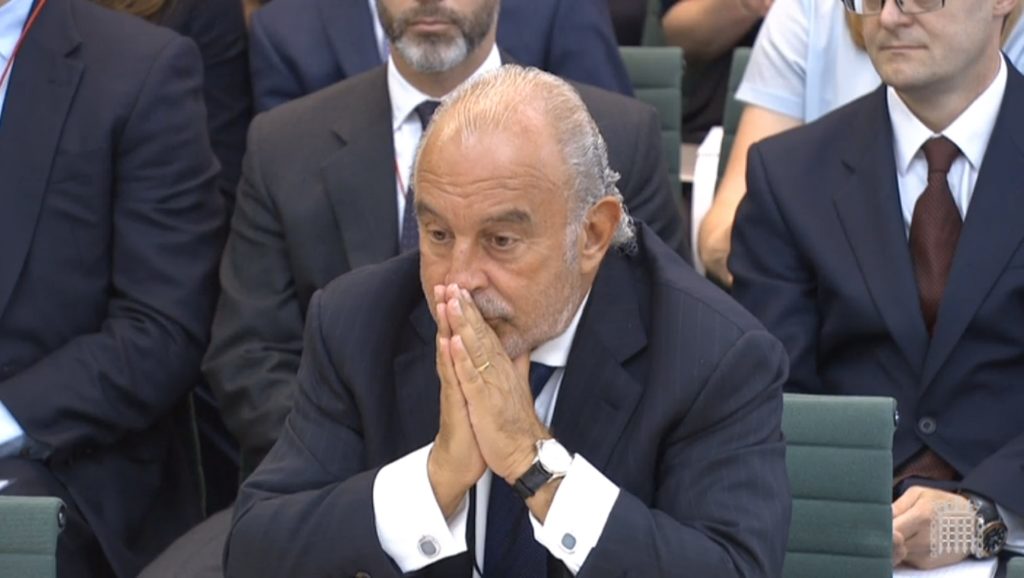 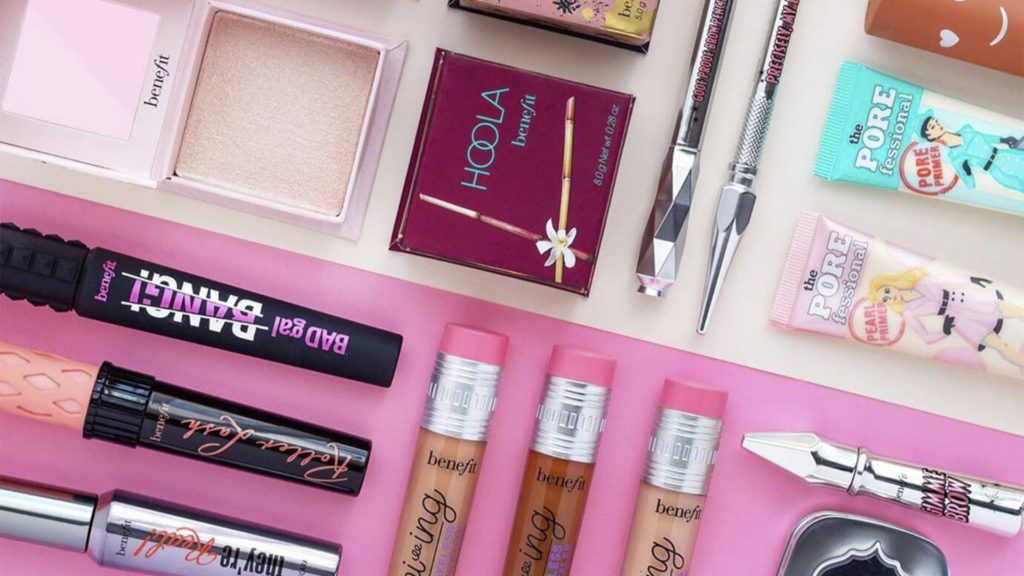