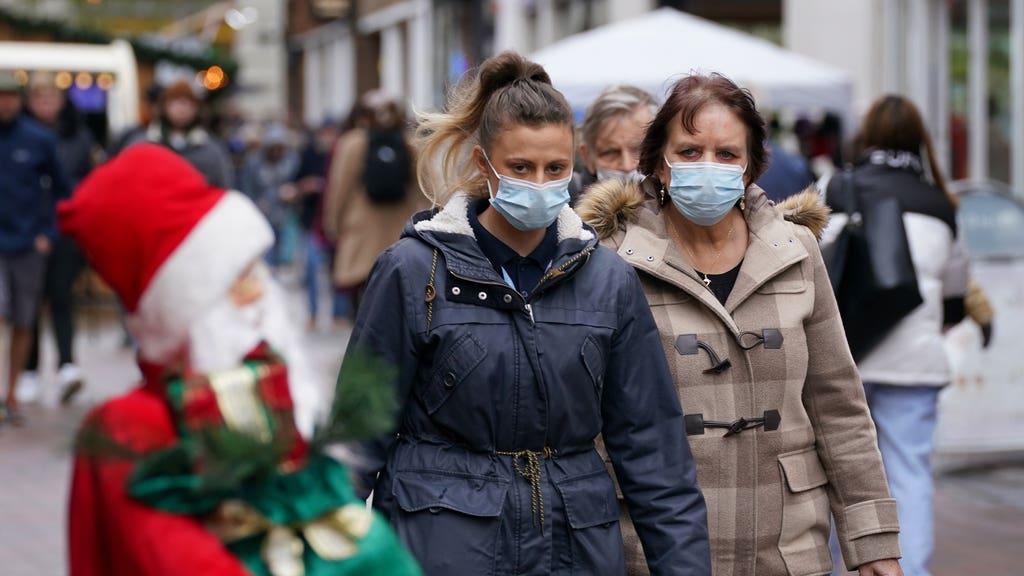 Retail sales volumes fell last month as the spread of Omicron kept shoppers away from stores, although they remain around pre-pandemic levels, according to official figures.

The Office for National Statistics (ONS) said sales fell 3.7% in December – the biggest monthly fall since January 2021 – compared to a rise of 1% in November.

Officials also suggested the fall was due to shoppers getting their gift-buying done earlier in November to avoid disappointment due to supply chain disruption.

Non-food stores took some of the hardest hits, with volumes dropping 7.1% across department stores, clothes stores and homewares businesses.

There was also a 4.7% drop in fuel sales last month, as Plan B restrictions saw a return to work-from-home rules and fewer people travelled as the Omicron variant led to large numbers of households self-isolating.

Food stores sales also fell by 1%, although they remained 2% above pre-pandemic levels.

Data showed the number of shoppers heading to physical stores was below normal expectations for the busy festive period, with the ONS pointing out that footfall levels were just 81% of the levels seen in the week leading up to Christmas 2019.

By comparison, the proportion of online sales rose slightly in the month from 26.3% of total sales in November to 26.6% in December.

ONS deputy director for surveys and economic indicators Heather Bovill said: “After strong pre-Christmas trading in November, retail sales fell across the board in December, with feedback from retailers suggesting Omicron impacted on footfall.

“As Plan B restrictions in England meant more people working from home, there was a notable fall for fuel sales.

“However, despite the fall in December, retail sales are still stronger than before the pandemic, with over a quarter of sales now made online.”

British Retail Consortium CEO Helen Dickinson said: “The spread of Omicron may have slowed Christmas spending, but the perseverance of retailers helped deliver a successful Christmas for consumers.”

She added: “Customers face strong headwinds in 2022, with energy prices and National Insurance contributions both set to rise.

“The remaining disposable income also faces greater competition from a resurgence in tourism, eating out, sport and live music.

“Rising inflation is reducing consumer demand while increasing the costs for businesses.

“Retailers face rising wage bills, increased transport costs, and increased checks and documentation as a result of new import controls, all of which are forcing up prices at the checkout.”

“The last month of 2021 felt very different to December of the year before, with people allowed to gather and celebrate under the UK’s ‘Plan B’ measures. This increased freedom helped drive spend in some areas of retail, with festive food and drink performing well. Sales of health and sports equipment were also strong as people sought to kit out ahead of their New Year’s resolutions. Electrical sales saw a noticeable drop in December, as supply chain issues impacted on cost and availability. Many people had also already invested heavily in home entertainment during the previous months of lockdown, which further impacted on consumer demand for electrical goods.”

“Online spend fluctuated in the weeks before Christmas, as issues around supply and delivery initially drove many consumers to the high street to make sure their presents were secured in time for the holidays, before the Omicron variant then hit consumer confidence and footfall on the high street in the latter half of the month. The changing patterns seen in retail in December demonstrate how flexibly consumers can shop, and how quickly they can adapt their spending habits to online and physical stores.”

“Whilst the value of consumer purchases rose significantly (up 5.7% year-on-year) the volume of goods sold was actually down 0.9%, demonstrating the clear impact of rising prices on consumers in the run up to Christmas. Looking forward retailers will be considering how they can maintain consumer confidence so that spending continues in light of inflationary pressures.”

“Retailers will be disappointed with December’s lower-than-expected sales figures. This subdued performance was across the board; from grocers to clothing retailers. Overall, retail sales values and volumes fell 3.1% and 3.7% respectively compared to the previous month. While retail sales values were up 5.7% year on year, volumes were down for the equivalent period, demonstrating the impact of inflation.

“High street footfall fell in December amid Omicron variant concerns in the run up to Christmas. However, grocers were well-prepared for the swift shift to online, with a rise of 9.1% in their online sales as a result of significant investment in scaling up their online offering and infrastructure over the course of the pandemic. Overall online sales remained higher than pre-pandemic levels, accounting for 26.6% of all retail sales.

"Continued rising inflation will put pressure on both consumer spending and confidence over the coming months. Rising household costs will also prompt some consumers to tighten purse strings, at a time when 72% of UK consumers are already concerned that prices for everyday purchases will go up. Despite the adaptability shown by the industry throughout the pandemic, retailers will have to navigate not only inflation headwinds, but also manage continued supply chain disruptions and staff shortages.” 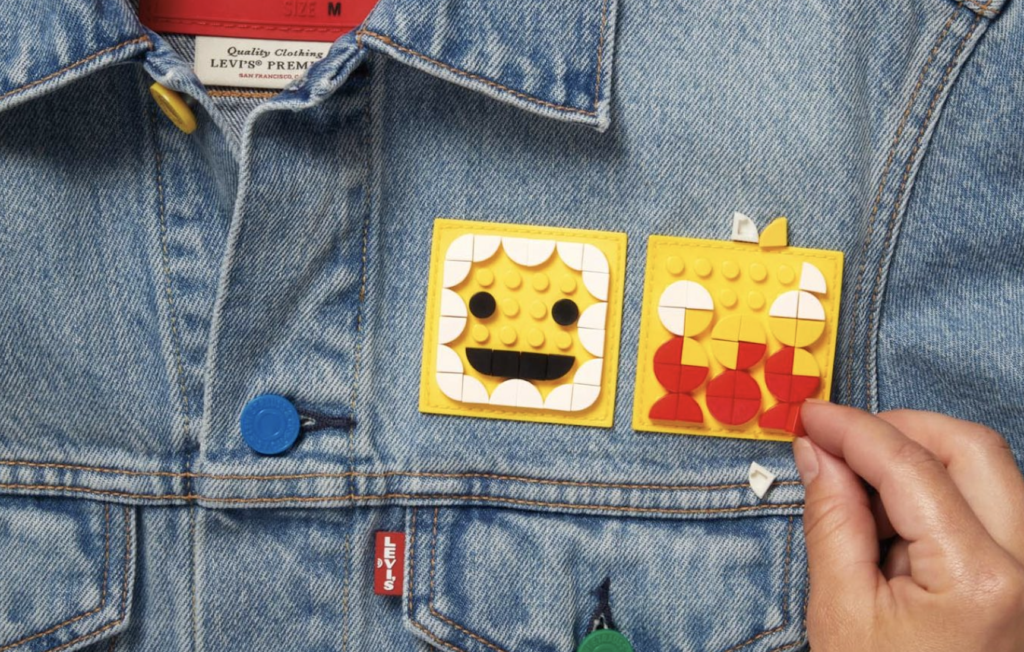 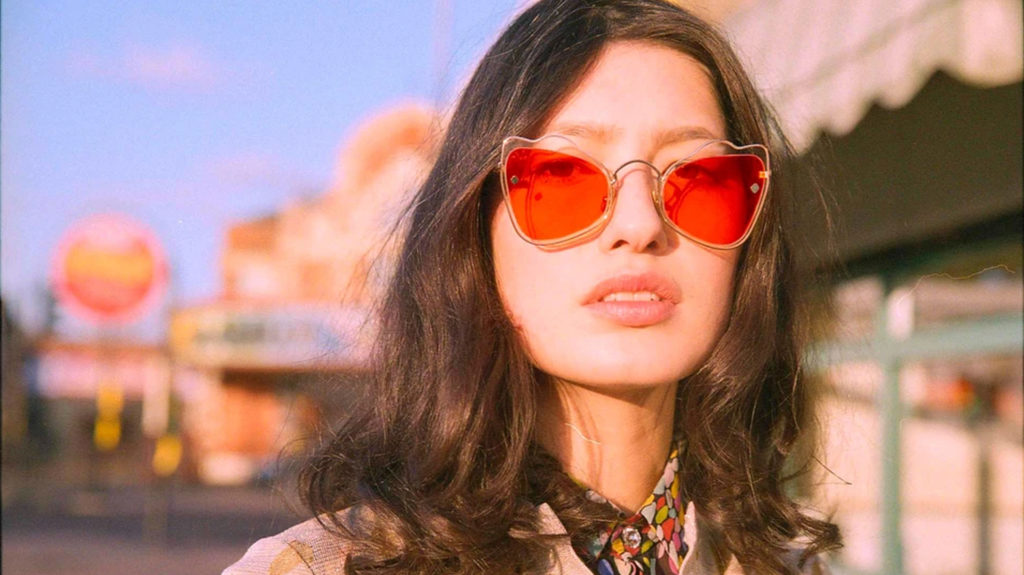 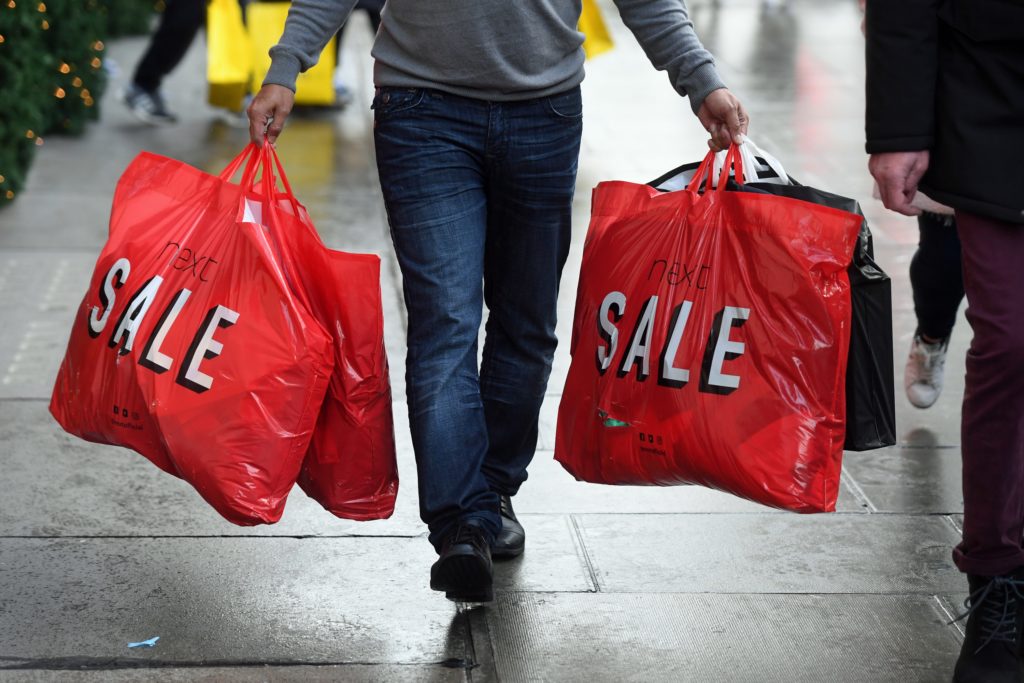