The number of visits to town centres and shopping hubs in November dropped at the fastest rate since the recession, new figures suggest. Footfall declined by 3.2% last month, according to retail analysts at Springboard.

This was the sharpest November decrease observed since 2009, and researchers said it illustrated the Black Friday effect of driving more shopping online.

Diane Wehrle, Springboard’s marketing and insights director, said: “Whilst online shopping was inevitably more prevalent than in other months, the vast majority of spending still remained in store and this is what Black Friday impacts adversely.

“Since 2013, when Black Friday became established as a key trading day, footfall has decreased in every year bar one and the only increase in 2017 was just 0.2%.”

The report also forecasts a 4.2% decline in footfall during December, a more severe drop than last year’s 3.5%.

Ms Wehrle said: “As we head into the zenith of the retail trading calendar, both retailers and consumers alike are in the midst of the greatest degree of uncertainty in recent times.

“However, the fact that the parliamentary vote is not taking place until the middle of December might deliver a slight glimmer of hope for some large ticket item retailers, as consumers may purchase now rather than later in an attempt to outrun inflationary pressures that are expected should the Brexit deal not be ratified.” 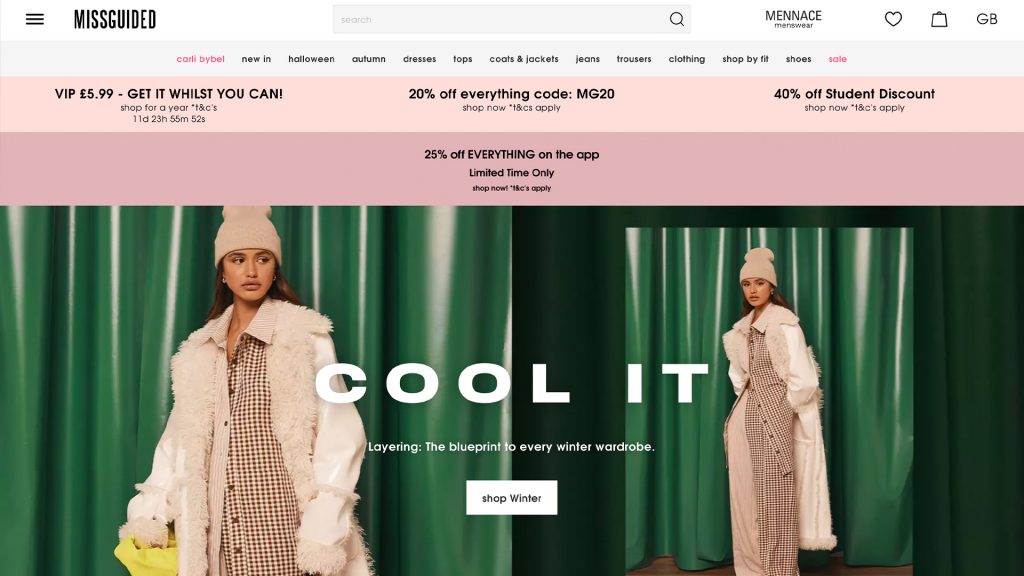 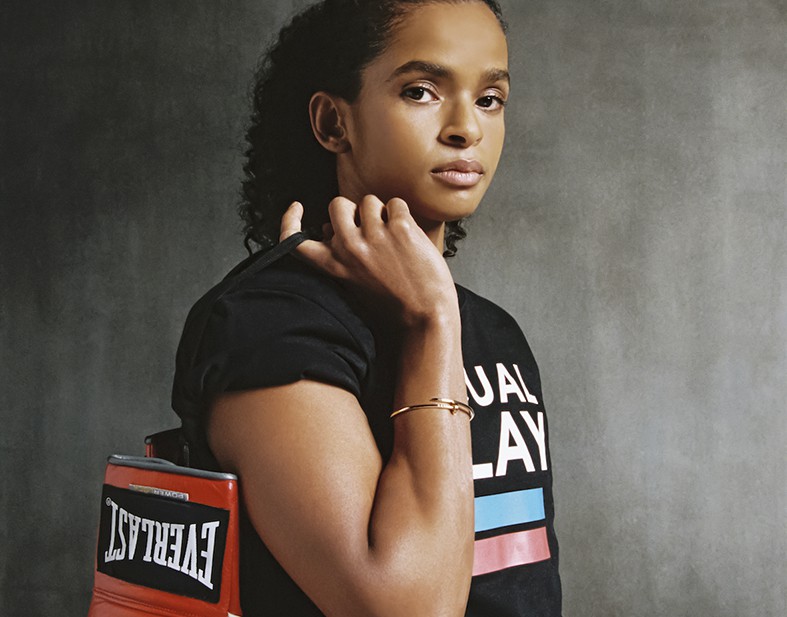 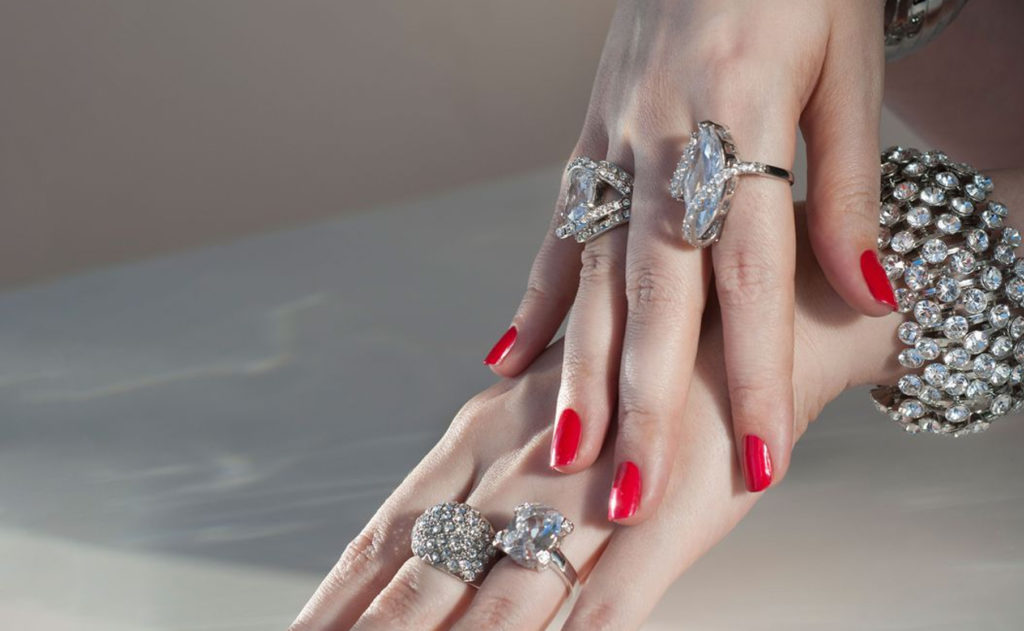